The much anticipated 2017 Booker prize shortlist has been announced, with the usual glaring omissions and ill-advised inclusions. Fortunately, the overall quality of the submissions selected for the 2017 longlist was high. However, a novel that has been overlooked for the shortlist in favour of several less worthy selections, is acclaimed UK novelist Jon McGregor’s outstanding Reservoir 13. This submission clearly outclasses at least three of the shortlist selections and is another example of the unreliability of a panel of judges. Also disappointingly absent from the short-list is Mike McCormack’s Solar Bones, a novel that meets the highest criteria for literary quality. These are the books omitted from the Booker shortlist that you must add to your reading list—you will thank me for pointing you in the right direction.

We take a closer look at the short-listed titles, some of which have already been reviewed in this column:

All reviewed in Bay September 2017 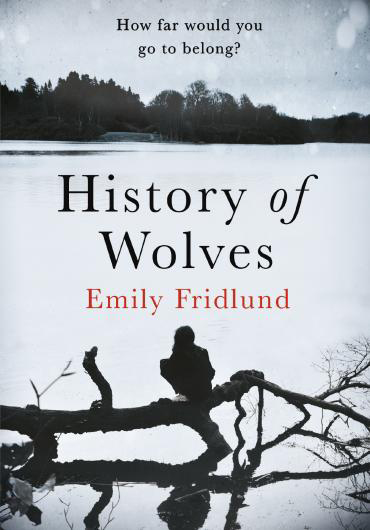 American writer Emily Fridlund’s superlative debut novel History of Wolves is one of the finest works of literature by a woman writer published this year.

Fridlund’s protagonist Madeline Furston is a lonely alienated teenager, relict of a now defunct hippy commune, brought up by her demode parents in a ramshackle cabin on the shores of Still Lake in Northern Minnesota.

As much a victim of a strange cult is the child she babysits, little Paul Gardner whose Christian Scientist parents are ready to sacrifice the four-year old’s health for their religious beliefs.

The drama unfolds against the backdrop of majestic forests, immense lakes and pristine countryside as Madeline attempts painfully to be accepted by her peers in the remote community with its indifferent populace.

Madeline’s uneasy relationship with the people around her is itself lupine in its identity. Echoing her findings about the wolves she researches for her prize-winning History Odyssey presentation at school, Madeline declares, ‘Wolves have nothing to do with humans, actually. If they can help it, they avoid them.’

While the ugly sides of modern life in the form of school bullies, class prejudice and neglectful parents impinge on her development, Madeline feeds on the bounty of her wondrous surroundings and the opportunities for vigorous interaction with the outdoors afforded to her in the form of canoeing, fishing for walleye salmon, and boisterous walks with her dogs in all the rigours of northern winters and in the glory of wilderness summers. 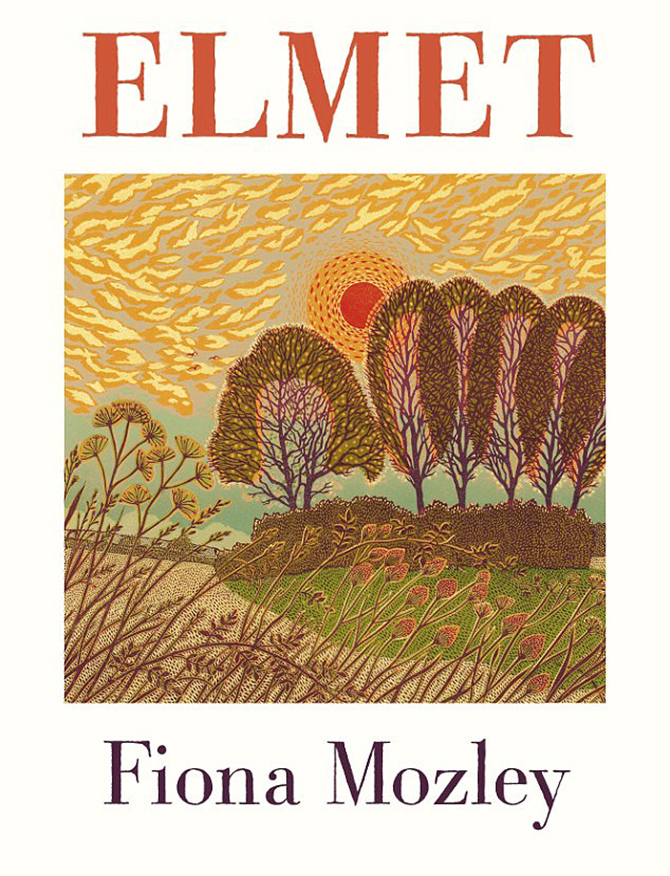 When a debut novel finds its way to the Booker longlist, it is likely to be a work of some merit, and UK writer Fiona Mozley’s Elmet lives up to its promise. The title refers to an obscure Celtic kingdom in early England known as a refuge for outlaws, and the subject of a poem ‘Remains of Elmet’ by Ted Hughes.

In the calm of a quiet life in pastoral woodland, professional fighter John tries to bring up his motherless children, Daniel and teenaged Cathy. But his idyll is a target for the greedy landowner Price and his little Utopia erupts into violence, murder and arson.

This fast-paced novel is narrated by the boy Daniel who watches the seismic unravelling of his once safe world with fear, horror and disbelief. Mozley draws a picture of steady diligence as the

little family forages for its food and shelter, juxtaposed with the savagery of the boxing arena and the hostility of the world beyond. Mozley’s prose is poetic and expressive, reminiscent in its evocative strength of celebrated novelists Jim Crace in Harvest and Kazuo Ishiguro in The Buried Giant—all three novels portray the brutality of man in the Arcadian setting of past epochs in the story of our land.

As a debut novel, Fiona Mozley’s Elmet is evidence of a very promising future. 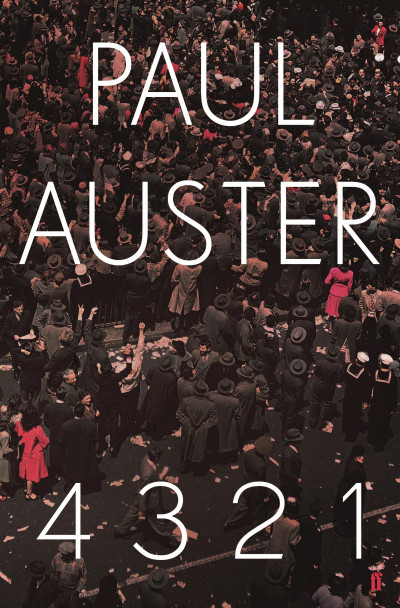 Paul Auster’s new novel entitled 4321 gave me a feeling of déjà vu for two reasons: Firstly, I had definitely read the main narrative before, perhaps as an extract in some literary publication, and secondly, because there is already so much outstanding writing about the lives of immigrant American Jewish families by some of the finest writers in the modern English-speaking world. To name a very few, Nobel Laureate Saul Bellow, and his equally distinguished contemporaries Philip Roth, Joseph Heller and most recently Edith Pearlman have chronicled in brilliant prose, the lives of generations of persecuted European Jews who found sanctuary in the USA.

4321 tells the familiar story of a penniless Jewish refugee Isaac Reznikoff from Minsk who, for conven-ience, is renamed Ferguson by an immigration officer. Ferguson makes a successful life for himself and his wife and sons in his adoptive country, America. Auster rings the changes by telling the same story four times with parallel changes in the plot and the denouement each time — again creating a feeling of déjà vu, as this literary approach has been used before, notably by renowned American writer O. Henry in his short story Roads of Destiny.

If you like your culture by the kilo, Auster’s novel is ideal, weighing in at a hefty 866 pages. There is really no other evident reason for the appearance of this novel on the long – or short-list of the Booker prize.

The one that got away 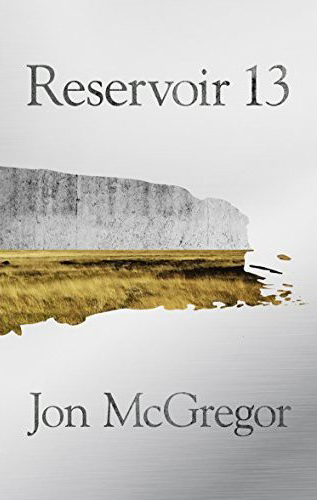 Against the gentle rhythms of an English village life, our pro-tagonist, teenaged holiday-maker Rebecca Shaw disappears; the narrative of Reservoir 13 focuses on her absence — was she abducted or murdered or still alive somewhere?

We have read many troubling and harrowing novels about abduction, (for example, Room by Emma Donahue), which deal with the horrors faced by the kidnapped victim. The submission from British writer Jon McGregor examines in detail a different reality — the emotions and the reactions of those forced to cope with the guilt, the fear, the uncertainty of an unresolved incident.

In Reservoir 13, Jon McGregor reminds us of the eternal truth of that old cliché: ‘gone, but not for-gotten.’ Over a period of a decade of Becky’s disappearance, her memory remains within a community that barely knew her, every event of mundane village life a reminder of her absence.

This novel is unusual because it is about a dead person who dominates the scene, her personality defin-ed by the persistent memories of the inhabitants of the village where she was holidaying with her parents. The idyllic setting, the little village nestling by a river teeming with trout, the picturesque re-servoirs, the surrounding countryside busy with small wild creatures and an abundance of game birds, is the perfect counterpoint to the disturbing disappearance of the protagonist. As with all his novels, Jon McGregor’s literary power is in the controlled delivery of his plot. His inimitable prose cannot be praised enough; he is surely the most accomplished stylist in contemporary English liter-ature, tower-ing over the mass of undistinguished scribblers who depend on their narrative alone to win them critical attention.