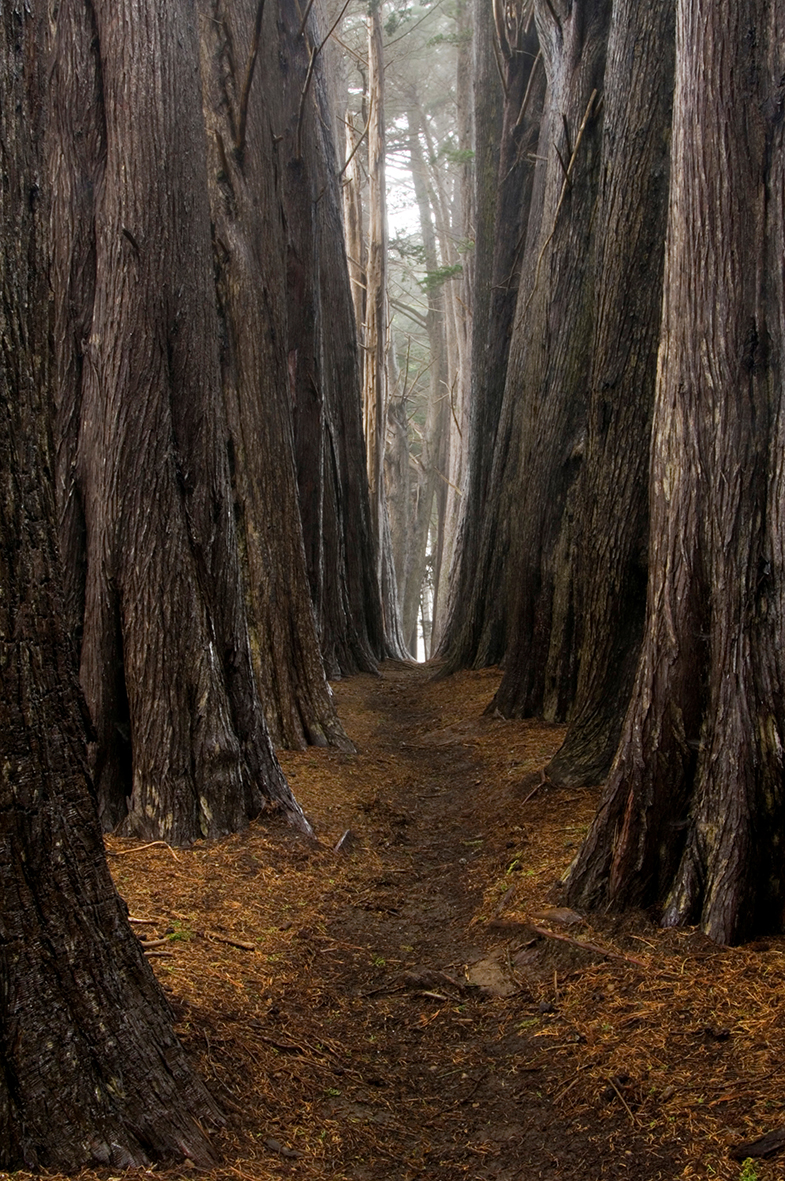 Spiritual or not, we are drawn to trees. Children love to climb in their branches and there is something reassuringly stable inherent within them. With a lifespan that often far exceeds our own, they absorb huge amounts of solar energy, yielding flowers, fruit, leaves and bark, all of which can be used as medicines. There are few organisms as generous.

BARKING UP THE RIGHT TREE 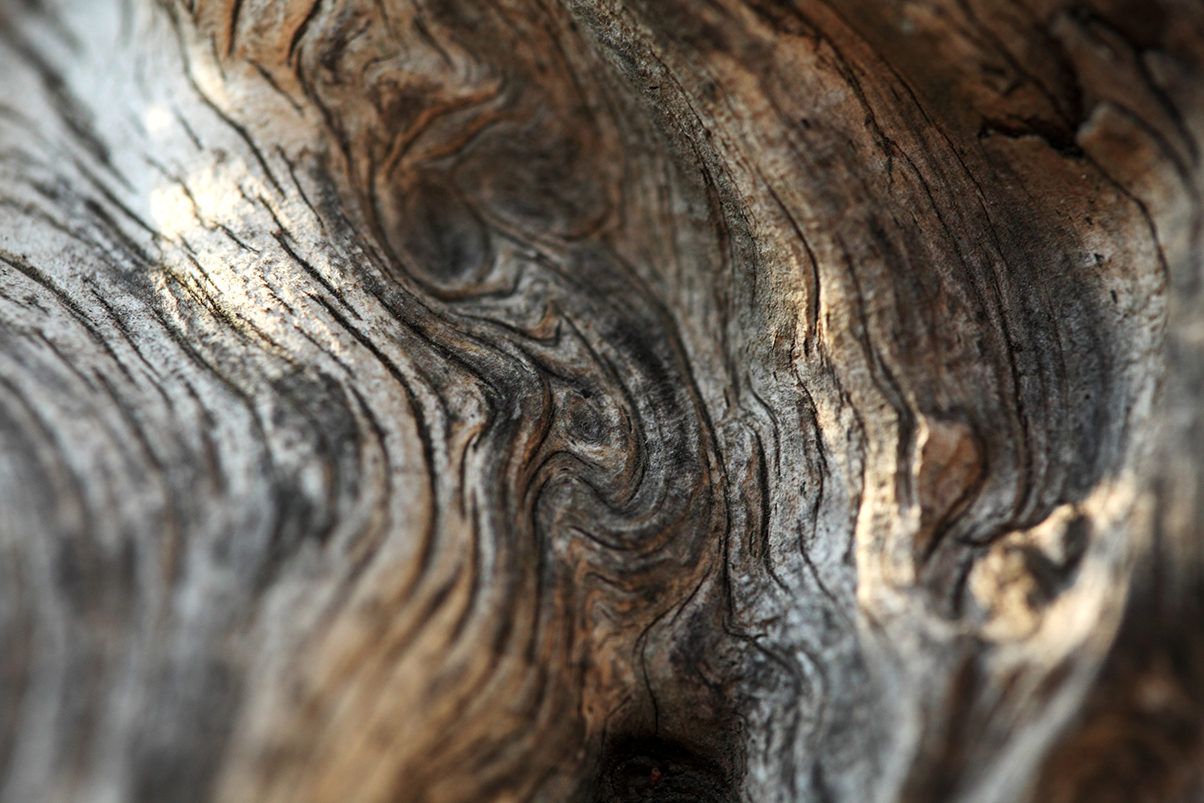 Medicinal barks can be carefully harvested in the autumn as the energy and nutrients gathered over the summer descend back to the roots.

The outer bark of a tree is much like our skin – protecting the inner wood from extremes of temperature and environmental impact. It holds fluids in and keeps out pathogens such as bacteria, fungi and insects. The inner bark is known as the phloem. Within this layer the sap flows carrying the food of the tree, produced in the leaves, down to the branches trunk and roots. It is this layer that contains biologically active substances, making it valuable medicinally. 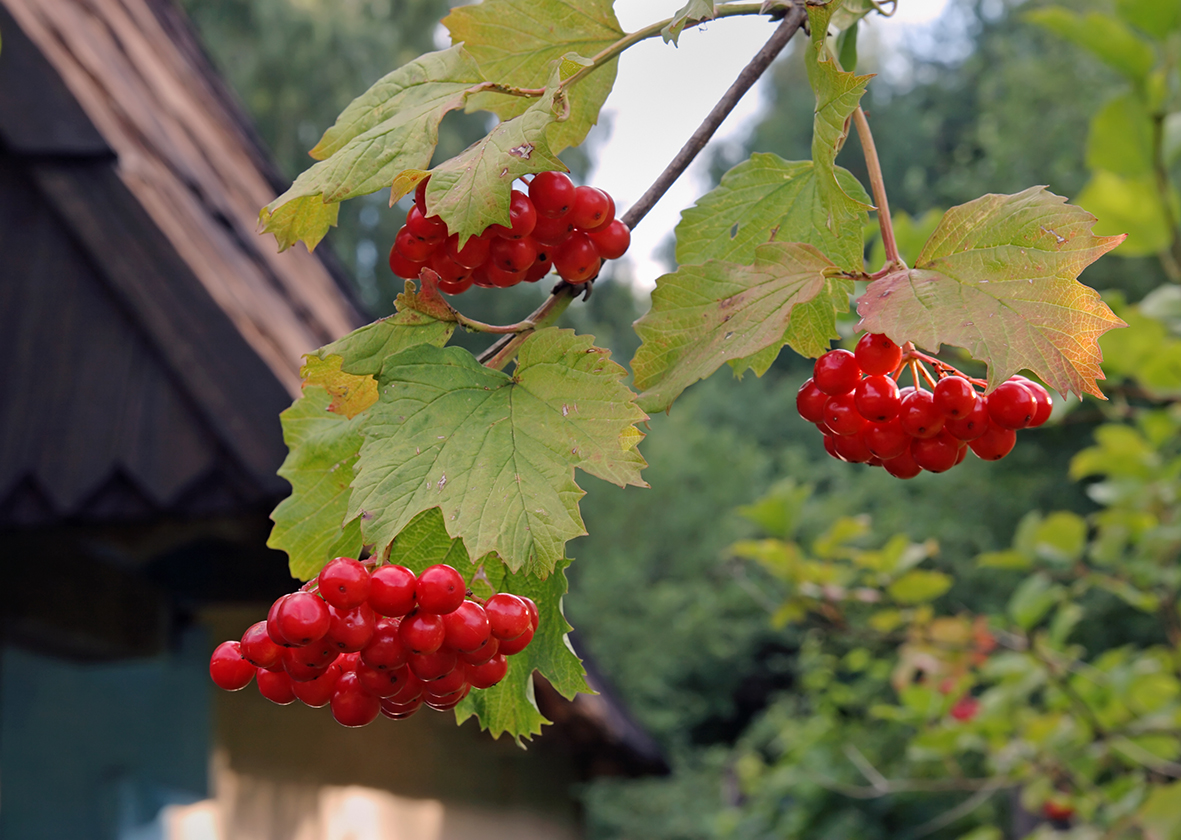 The use of Cramp bark originated in America where it was prized by the Native Americans for its ability to relieve period pains, prevent miscarriage and prepare the womb for childbirth. As its name suggests, Cramp bark is a wonderful remedy for cramps of many kinds; valuable when there is too much tension in the body. It has a particular affinity with the female reproductive system where it has a balancing effect – releasing smooth muscle tension1 and toning overly relaxed tissues.

It can be used for conditions such as endometriosis, pelvic inflammatory disease and heavy bleeding but also for muscular aches and pains throughout the body including leg cramps. 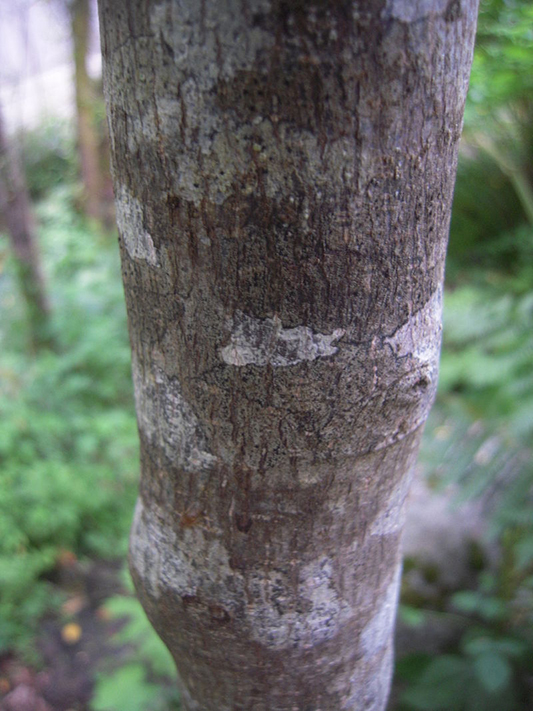 Rhamnus is the bitter bark of the Cascara tree widely used for its laxative effect. The bark is aged for one year before use, allowing for chemical changes that make it gentler in action.

Plant compounds known as anthraquinones are absorbed into the bloodstream, resulting in stimulation of the nerve centre in the lower intestine.

Anthraquinones that aren’t absorbed pass through to the bowel, where they directly stimulate a laxative action.

In the Herbal Clinic, Rhamnus is combined with balancing herbs such as fennel to prevent any unpleasant griping. Slow transit time or difficult bowel motions are addressed and remedied so that dependency on the herb does not develop. 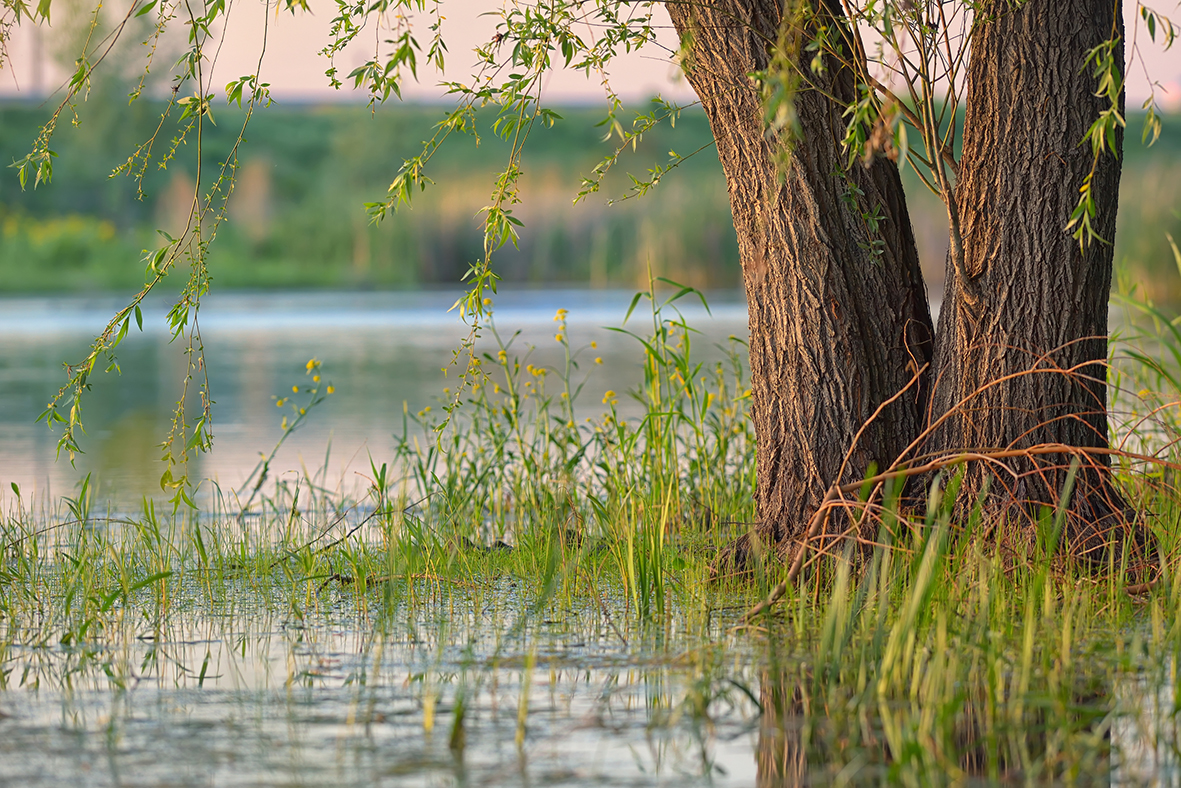 Willow bark has been used medicinally for thousands of years to treat pain, inflammation and fever. The bark of the willow tree contains salicin – a chemical similar to aspirin in its effects, reducing inflammation and pain. Willow, however, does not have the same negative side effects as aspirin, such as damage to the lining of the stomach.

Research has found that there is a range of plant compounds that contribute to the beneficial effects of willow bark, rather that it being due to the salicin alone2. 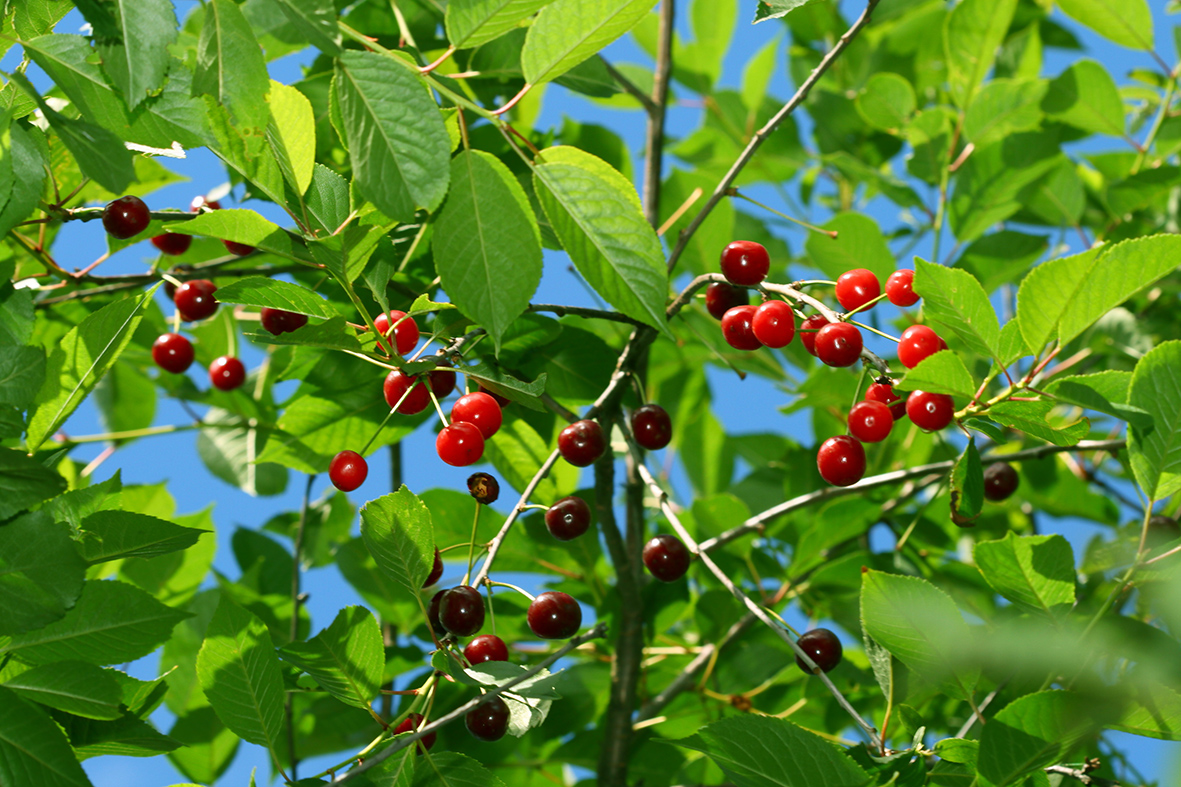 Native American uses of Prunus serotina were diverse; it was used to treat indigestion, labour pains, diarrhoea, headache, bronchitis and tuberculosis. Early pioneers made extensive use of the herb and by the19th century the bark had become a popular and widely used remedy for coughs.

Wild cherry bark relaxes spasm, eases the cough reflex and dries secretions making it well suited to persistent coughs. Due to its action as a cough sedative it is best used for dry, non-productive coughs which can linger after a cold or flu. Calming the cough reflex at this time can bring some much needed relief and rest to speed recovery. When there is debris that needs to be cleared, the lungs should be allowed to eliminate this effectively and other herbs to aid this process would be chosen.

Note: Prunus serotina should not be used in pregnancy. 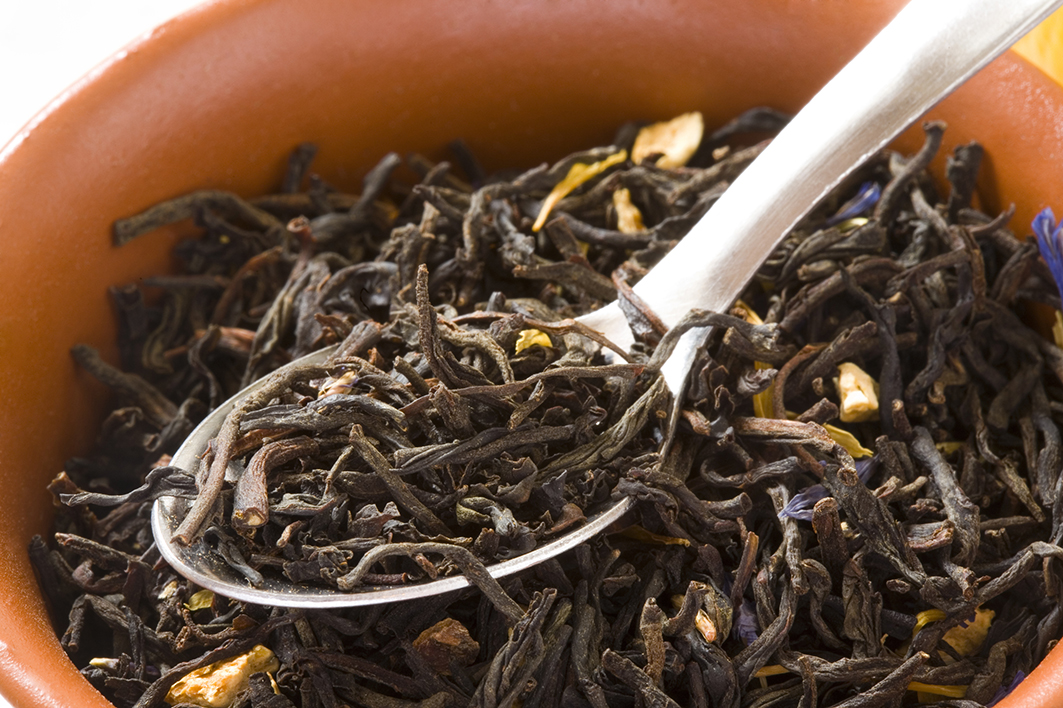 When harvesting the bark of trees it is vital not to ‘girdle the trunk’ – meaning the removal of a section of bark from around the circumference of the trunk. This would prevent the flow of nutrients from the leaves and result in the death of the tree. The best method is to selectively prune some of the branches and take the bark from these.

Different herbs suit different individuals. Each person’s biological make-up is unique and so too are the herbs, each with its own spectrum of active compounds and ‘character’. For example, a herb with a reputation for healing coughs will not work equally for everyone; for effective results the right herb should be matched to the right person.