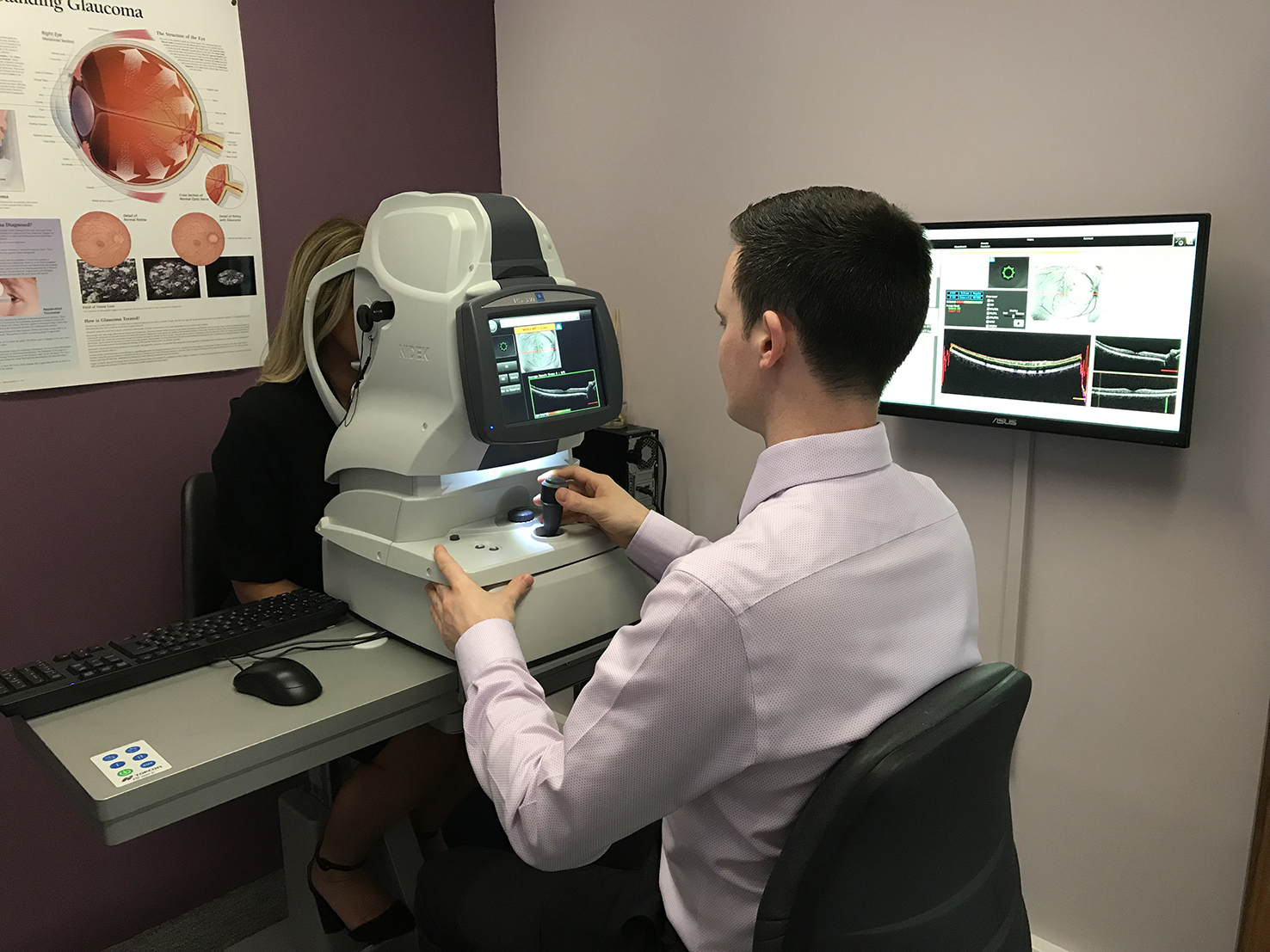 A UK study of 8,623 Norfolk residents has found that intraocular pressure alone was not a sensitive or specific indicator of glaucoma.

It is a common misconception that glaucoma is “too much pressure” in our eyes (this pressure is known as Intra Ocular Pressure or IOP). However, glaucoma is progressive damage to the optic nerve, which results in visual field defects. The research, published in the BMJ found that in 76% of patients with newly diagnosed primary open angle glaucoma, the average IOP was in the so called “normal” range. Pressure above the “normal” range that does not cause damage to the optic nerve is known as ocular hypertension.

However, Professor Foster said the research supported the approach of searching for structural and functional hallmarks of the disease, such as changes to the structure of the optic nerve head and visual field defects, rather than focussing just on IOP.  Professor Foster added, “If you receive a referral based predominantly on raised IOP, the likelihood of that individual either having glaucoma or being at significant risk of developing it in the foreseeable future is really quite low.”

The increasing use of optical coherence tomography (OCT) has the potential to assist clinicians in identifying the changes that occur in glaucoma patients.

Professor Foster outlined how in the past it was assumed that the best possible assessment of the optic nerve head was done by a clinician. “Now I think we are on the cusp of accepting that the modern, state-of-the-art OCT devices (Optical Coherence Tomography) are probably outperforming the average human observer. If I go to an eye care professional and I have my eyes examined I would want them to look at my optic nerve head and make their own decision about whether I have glaucoma, but I would also be reassured if they did an OCT because I think it can reveal things that a human can’t,” Professor Foster emphasised. “It creates a permanent documentary record and it also allows for the detection of change with time,” he concluded.

Primary open angle glaucoma (POAG) is a common and potentially blinding condition. It is usually asymptomatic until advanced and many people will be unaware there is a problem with their eyes until severe visual damage has occurred. Ocular hypertension is a major risk factor for developing POAG, although POAG can occur with or without raised eye pressure. Around 2% of people older than 40 years have POAG, rising to almost 10% in people older than 75 years in white Europeans. The prevalence may be higher in people of black African or black Caribbean decent or who have a family history of glaucoma.

This brief article on glaucoma is based on extracts from the Optometry Today journal 26/09/2017, the British Medical Journal (BMJ) published 13/09/2017 and the National Institute for Health and Care Excellence (NICE) website. Some of the wording has been amended to make it easier to understand for the layperson.