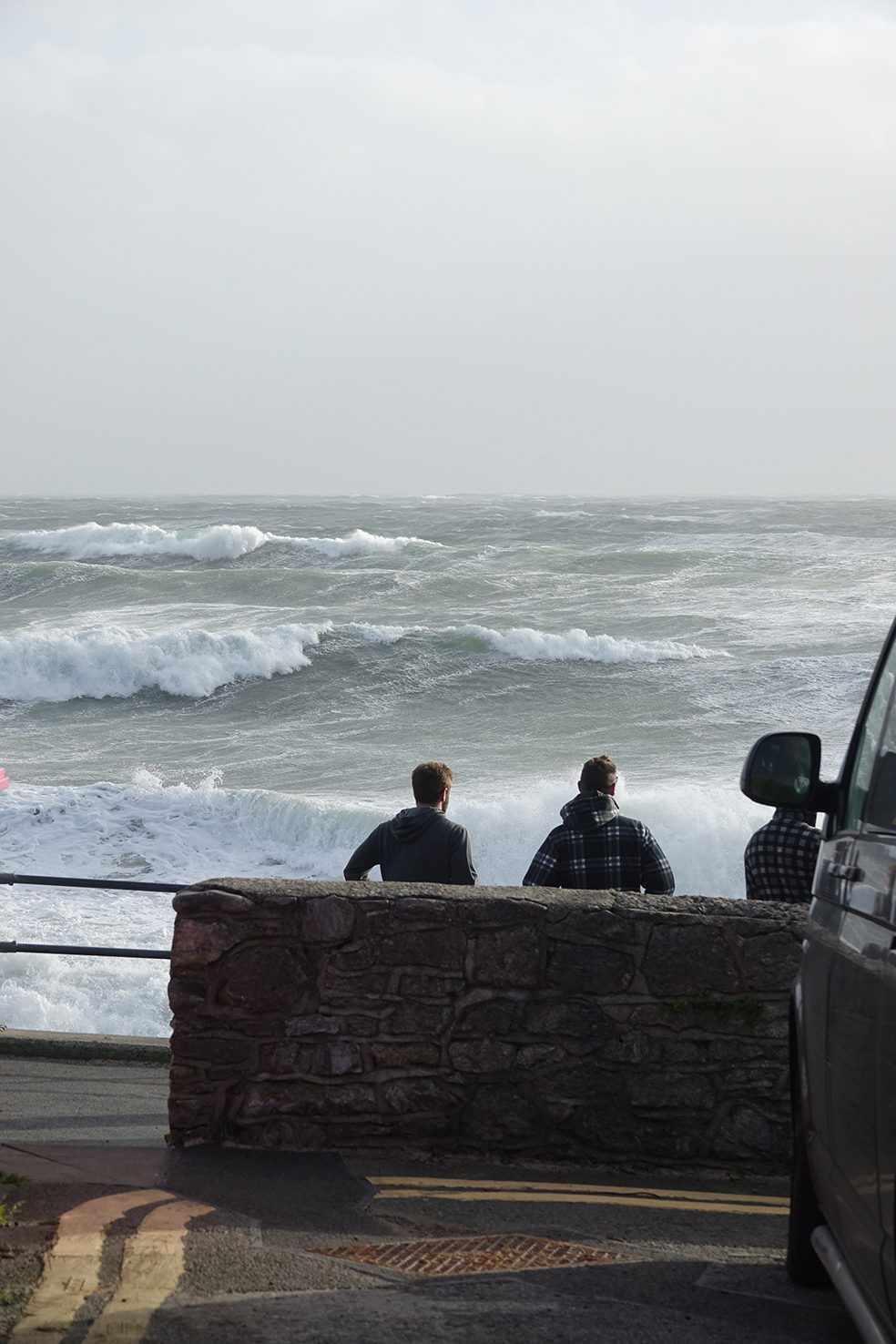 During the second week of October, Wales was hit by what was touted to be the 50 year storm. It was forecast to bring with it unbelievably strong winds, flooding and huge waves to the coast of Wales. A day or two before the storm was due to hit, I started to get phone calls from newspapers and media types asking my opinion regarding the Hawaiian style surf that was making its way to our shores. They wanted to know if all the local surfers were frothing with excitement at the prospect of surfing these giant swells that were lining up to crash into the Welsh coast and where the best spots were likely to be!! 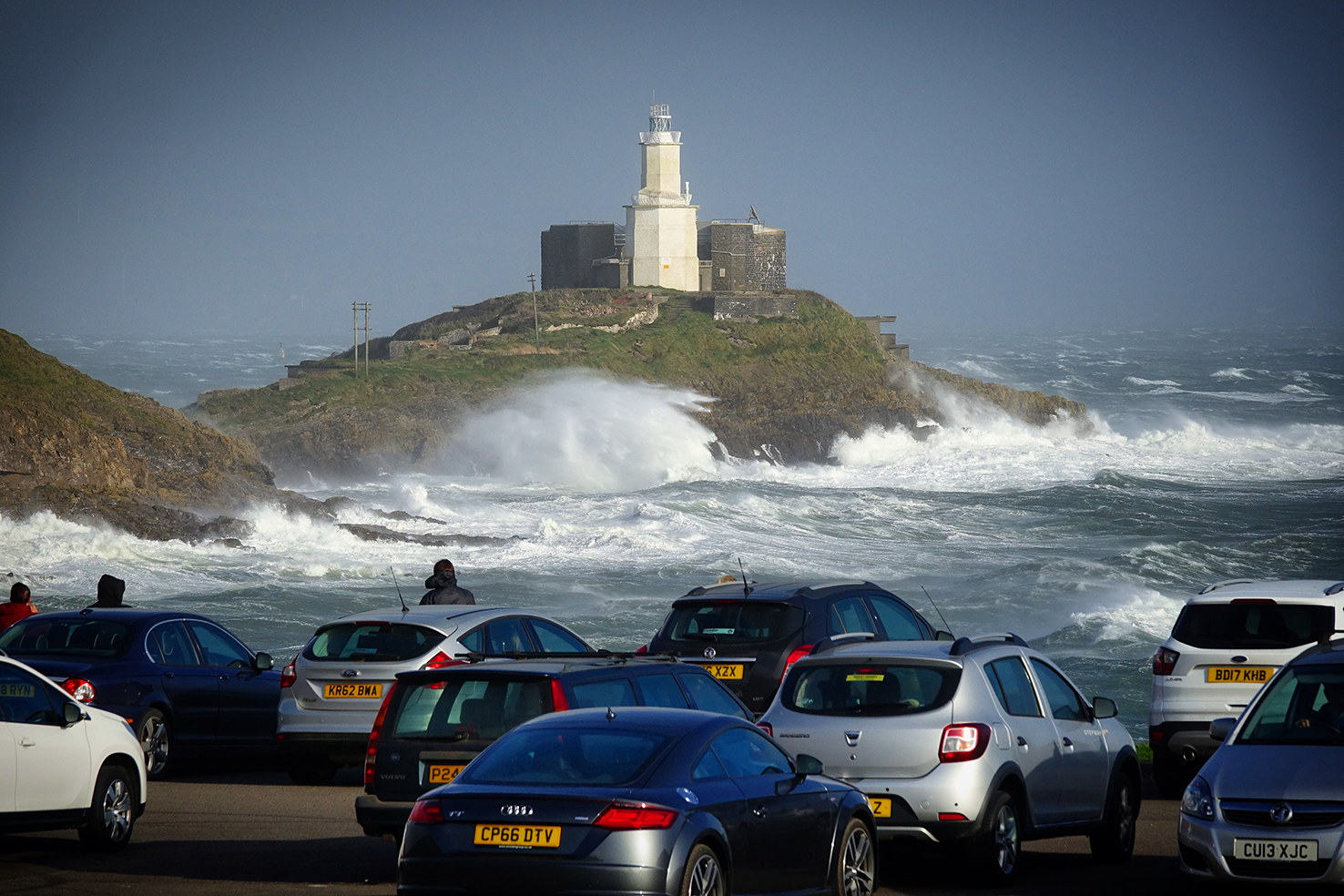 Well, I explained to the news guys that Hawaiian waves are generated by storms thousands of miles away from the beaches they break on which gives them time to become clean, groomed, perfect lines of ocean energy with a smooth surface to surf over. Whereas the waves we were getting were getting created by a storm that was so close, that it was actually going to arrive at the beaches with the swell. This meant that, although we were indeed going to be getting some extremely large surf, it was going to be completely ruined by 70 mile an hour winds turning everything in its path into an almighty mess. And this is exactly what happened. 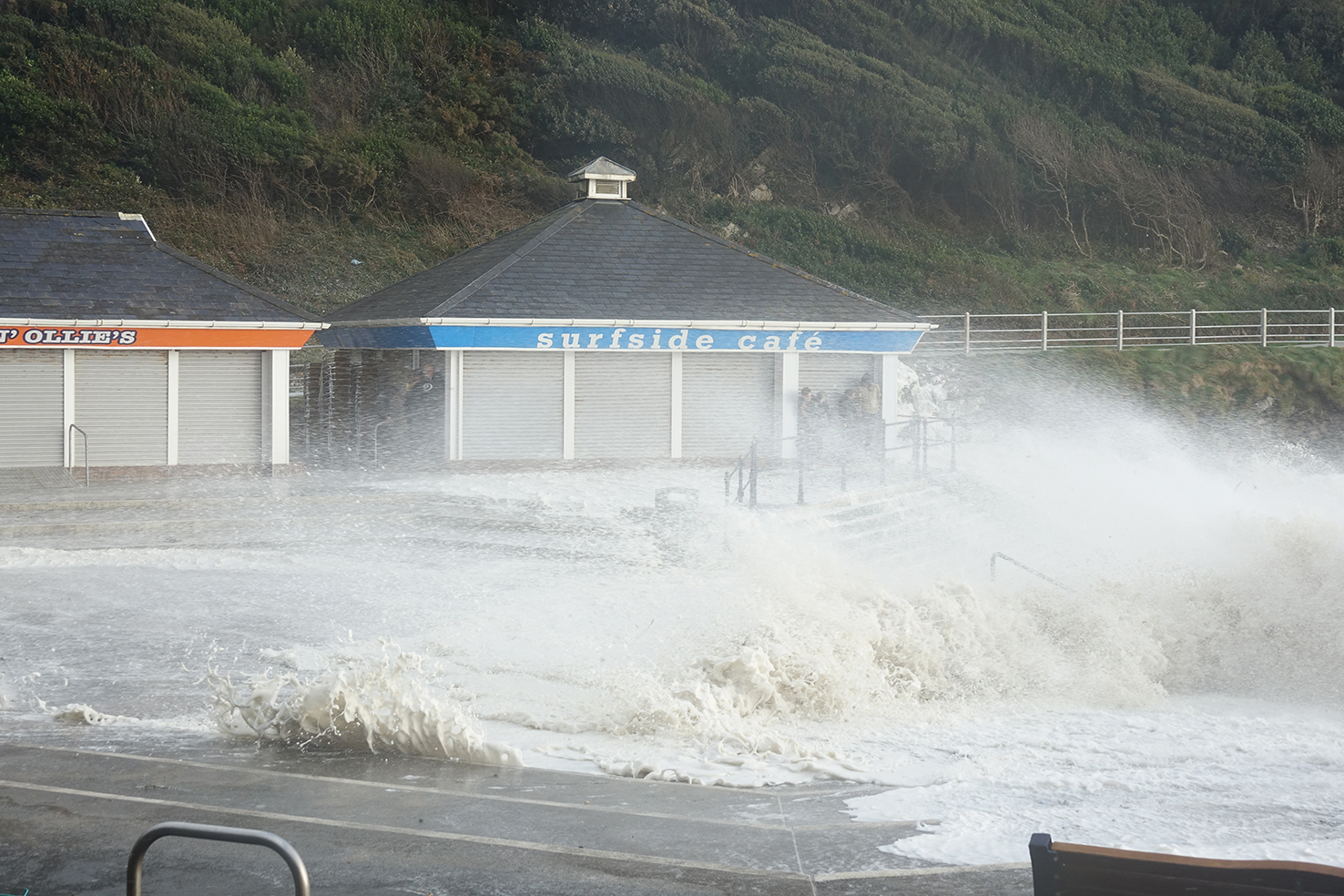 It was spectacular to see such enormous swells in Wales and hundreds of people made the effort to check out the show Mother Nature was providing all along the Welsh coast. But from a surfing point of view, it was a washout. 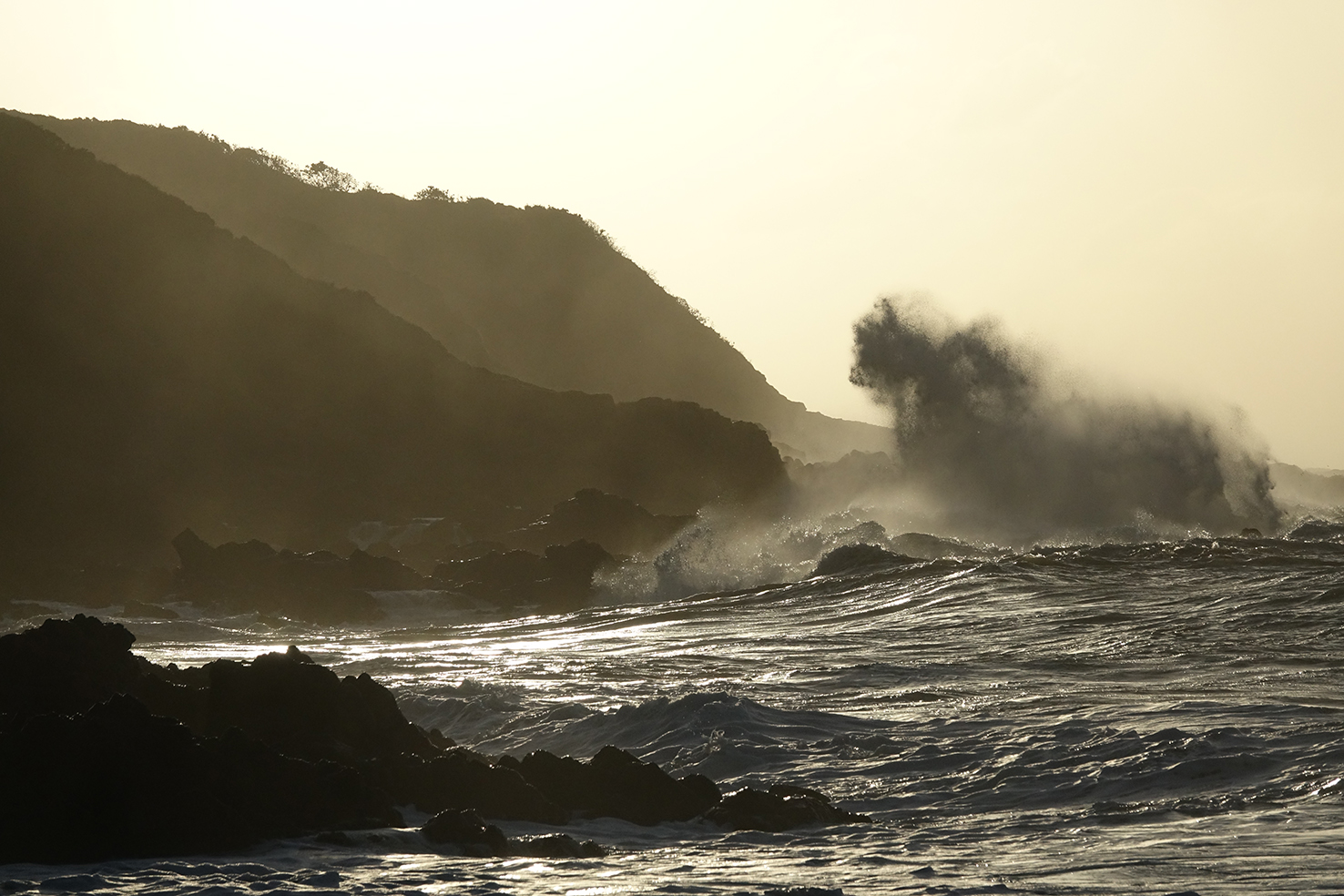 Move along, there’s nothing to surf here!