EMLYN has compiled a list of his favourite films of 2017, so far – although you’ll have missed seeing them on the big screen, they should be readily available on Netflix and other film subscription services – if not the satellite channels. I thoroughly recommend Baby Driver – and confess that War for the Planet of the Apes had me in tears. Catch them if you can. 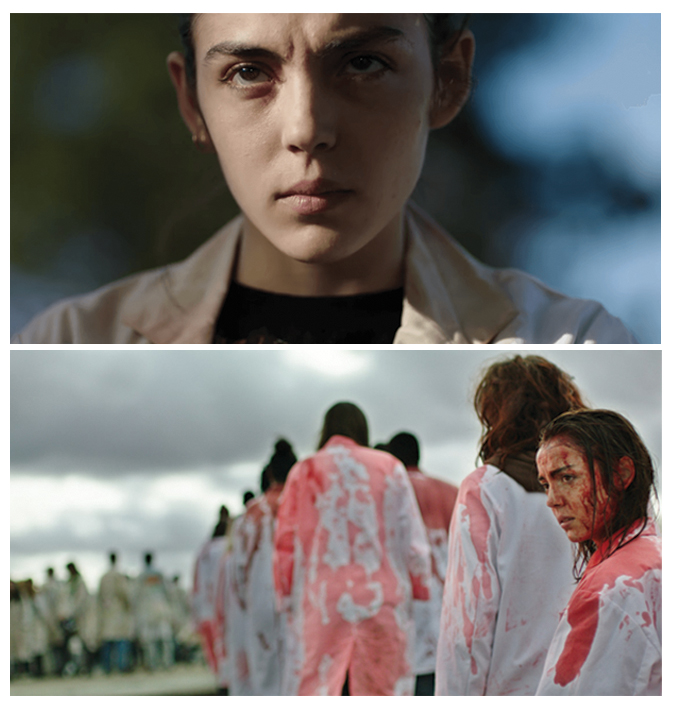 This is the story of a young, vegetarian girl going off to uni-versity to become a vet like the rest of her family – but who soon discovers, after being forced to eat a raw rabbit kidney during a hazing ritual, that she has a taste for flesh. And it’s not long before she graduates from sneaking raw chicken out of the fridge to chowing down on her fellow students. A coming-of-age tale by way of a cannibal horror movie, Raw is dark, disturbing and yet genuinely, shockingly funny. A perfectly cooked rare steak of a film, it’s not to all tastes, but absolutely exquisite for those on the right wavelength.

The first John Wick was a minor action classic, boasting superb gunplay and Keanu Reeves’ best performance in quite a while. And happily, Chapter 2 is even better: bigger, more creative set-pieces; none of the pacing issues that marred the otherwise glorious original’s final act; and John killing a group of unfortunate bad guys with a pencil. It’s headshot heaven, nirvana for action junkies, and if Chapter 3 sticks the landing, this trilogy will be something truly special. 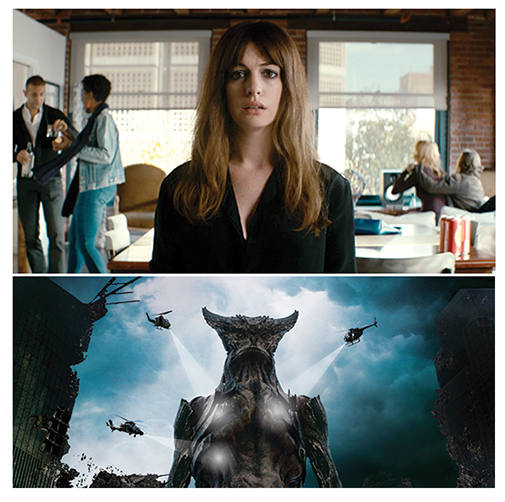 Go in to this one knowing as little as you possibly can, as it’s one of the year’s truly unique gems. Anne Hathaway plays Gloria, a down-on-her-luck woman who has a habit of getting blackout drunk before staggering home in the early hours of the morning. And each night, on her way home, she somehow causes a skyscraper-sized monster to manifest itself in South Korea. To say any more would be to spoil its many surprises, but that a film this unapologetically weird got made at all is a miracle, never mind at this budget and with an A-list star in the lead role. Hathaway is outstanding, Jason Sudeikis gives the performance of his career, and it has quite possibly the most cathartic, punch-the-air satisfying ending of any film released this year. 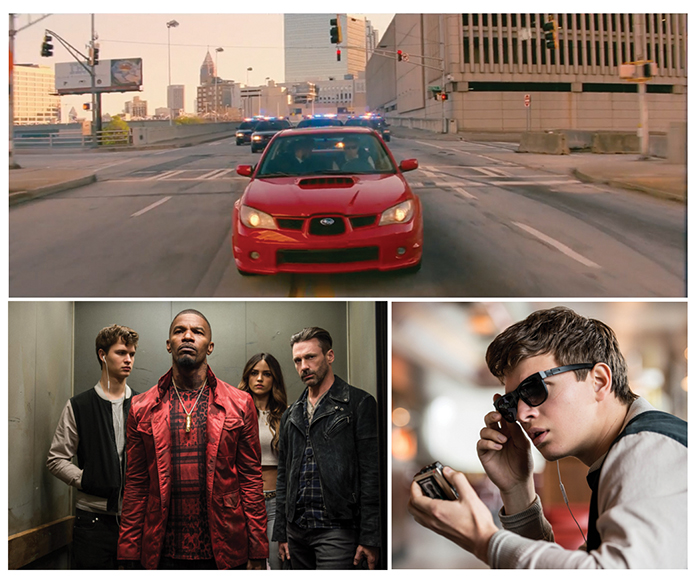 Edgar Wright’s long-awaited return after his years in the wilderness didn’t disappoint, as he delivered a magnificently entertaining, high-octane heist movie with the best car chases we’ve seen since Mad Max: Fury Road. Gleefully fun but with a genuine sense of danger and menace to it, it’s notably less comedic than Wright’s earlier work, and actually more rewarding for it as it represents a new frontier for his film making. Less stylistically tricky and self-consciously quirky, it’s his most accessible film yet and, happily, his biggest financial success to date. Here’s hoping that it leads to many more films showcasing the range and ambition of one of the best directors currently working. And maybe a reunion with Simon Pegg and Nick Frost someday?

WAR FOR THE PLANET OF THE APES

In a few years, we will look back on the rebooted Planet of the Apes franchise and be baffled that they weren’t better loved when they were released. Here is the bleeding edge of filmmaking technology being used exactly as it should be: not for empty, meaningless CGI maelstroms, but for telling truly meaningful stories that couldn’t be told without the tech. And it just so happens that this, one of the year’s most heartfelt and, yes, human stories, isn’t about humans at all. The performance-captured apes are astonishing to look at, but that we care so deeply for them is a testament to the quality of the writers and actors behind them. If Dawn of the Planet of the Apes was channelling Shakespeare, War is inspired by the old Hollywood Biblical epics, presenting lead ape Caesar as a sort of amalgam of Moses, Jesus and Spartacus. And this film’s equivalent of the “I’m Spartacus” moment left me crying my eyes out over a bunch of computer-generated monkeys, a feat that only truly great storytelling could have pulled off.