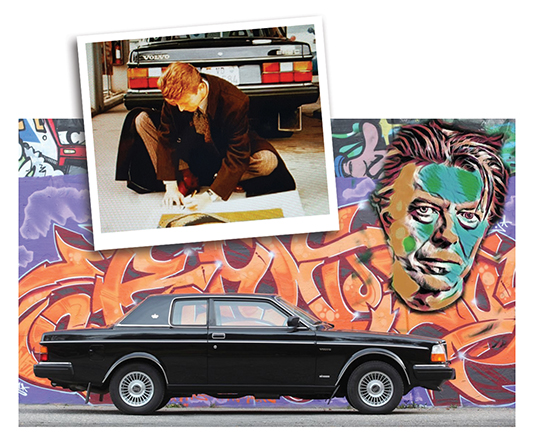 Just the thing for a Drive-in Saturday…

A rare Volvo 262C previously owned by none other than David Bowie recently sold at auction in Switzerland for an incredible 212,800 Swiss Francs (£160,735) including fees – nearly three times its top estimate.

Built by Italian design house Bertone and intended as a rival to the likes of the Cadillac Eldorado, the 2.8 litre V6 155bhp 2+2 coupe was delivered on June 18th 1981 to the genius musician and registered in his real name David Robert Jones on June 22nd 1981 with the license plate VD 122 922. Ownership was later officially transferred to the Bewlay Bros. S.A.R.L – the record label of David Bowie and Iggy Pop – and the 262C continued to be used by Bowie during his stays in Switzerland with the plates VD 267 584. Contrary to popular belief the registration TVC15 was never used. 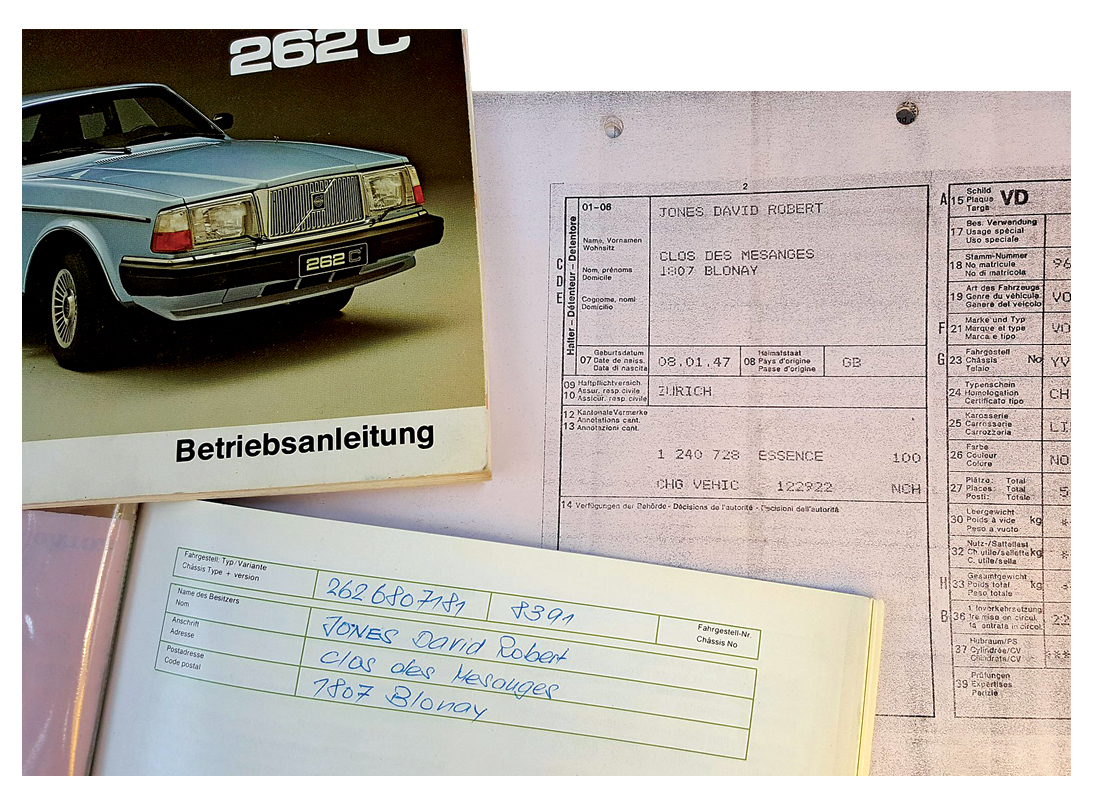 Standard kit was extensive, including a leather interior, cruise control and alloy wheels. Mr Bowie also opted for a three-speed automatic gearbox – perfect for Going up the hill backwards – and a Volvo hi-fi system complete with Blaupunkt speakers.

With just 53,000km (33,000 miles) on the clock, the ex-Bowie Tin Machine was described by the auctioneers as being in “very good and well maintained original condition”, Hunky Dory you might say.

Just 6,620 262Cs were ever produced, with most destined for the US, but as David once said: This is not America. 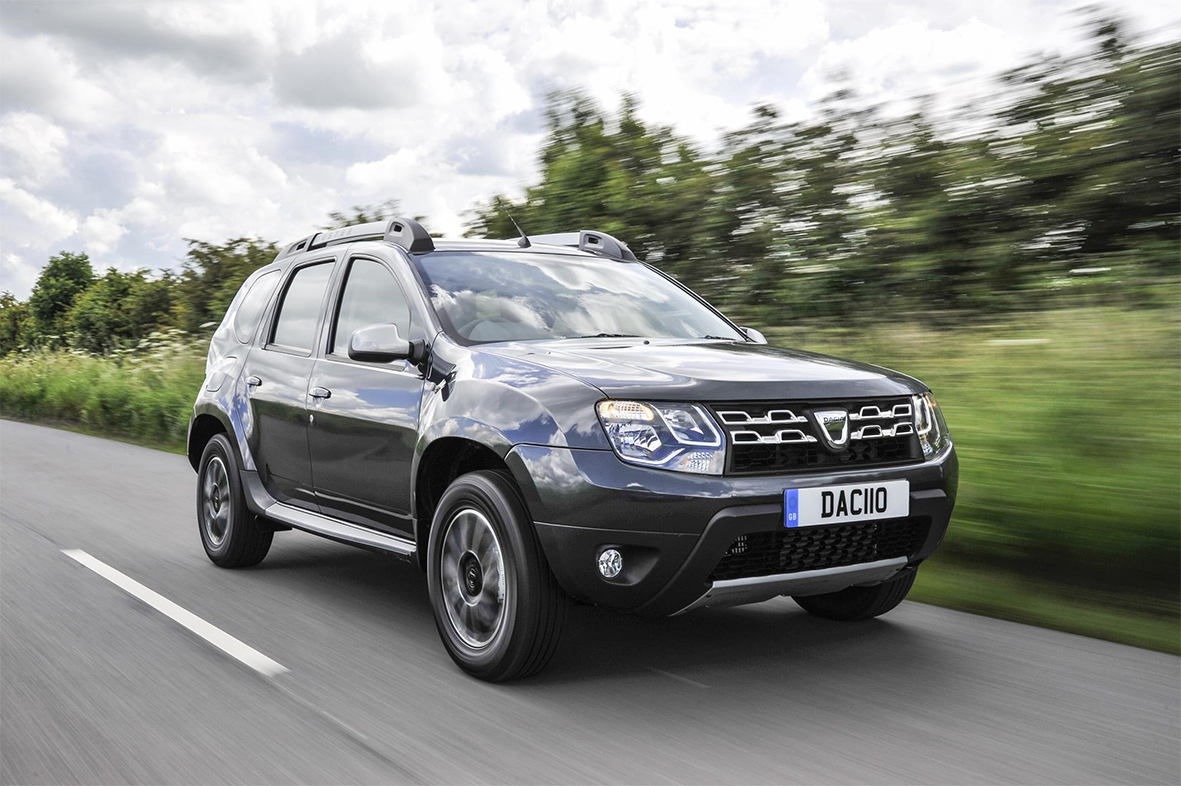 Dacia has extended its scrappage scheme until the end of March 2018 helping customers to trade-in and scrap their older vehicle for a brand new Dacia Duster or Sandero.

Drivers taking advantage of the scrap-page scheme must trade in a car that is Euro 4 standard or older, registered by 31st Dec 2009. Vehicles part exchanged under this scheme will be responsibly scrapped.

The award-winning Dacia Sandero, still the UK’s most affordable new car five years after launch, starts at just £5,995. With the scrappage offer the Sandero in Ambiance trim, which comes with air conditioning, can now be purchased from as little as £6,895, down from £7,395.

The rugged and robust Dacia Duster line-up starts at £9,495 and is the most affordable SUV available in the UK making it a top choice for drivers looking for a practical, simple and family friendly SUV. With the scrappage offer the Duster Lauréate TCe 125 4×2 with Bluetooth connectivity, DAB radio and air conditioning is available from as little as £12,295, down from £13,295.

Dacia was rated the number one car brand for value by 10,000 car owners surveyed by Auto Trader as part of research for its New Car Awards 2017. 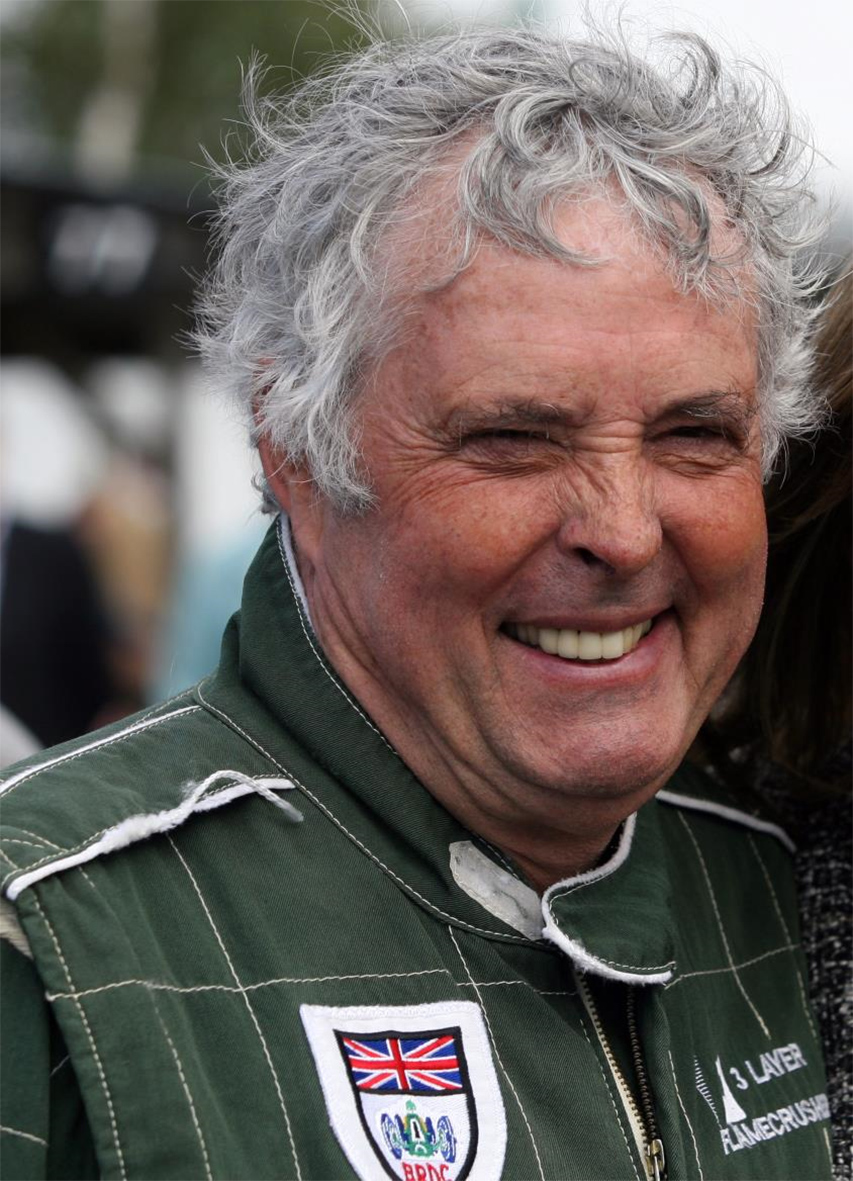 Racing legend Brian Redman, the most recent racing driver to be inducted into the Motor Sport Hall of Fame, will make his debut at Europe’s number one historic motor-sport event as Race Retro returns to Stoneleigh Park, Warwickshire, from February 23-25, 2018.

Excelling in sports cars and Formula 5000, Lancashire-born Brian raced a supercharged Morris Minor Traveller at Ruf-forth in 1959, before he moved into sports cars. Brian was first found behind the wheel of the Lola T70 moving onto the Ford GT40, which he drove in the 1967 Le Mans 24 Hours. Brian also raced in Formula 2 in the Lola T100-Ford and he ended 1967 by winning the non-championship Kyalami Nine Hours with Wyer’s Mirage M1-Ford and Jacky Ickx.

During his career, Brian had a brief spell in the Ferrari F2 before enjoying spectacular success in the works Porsche 908 with co-driver Jo Siffert. They won five times to help clinch a first World Sportscar Championship for the Stuttgart marque. He drove Wyer’s Porsche 917K during 1970 and success included victories in the Daytona 24 Hours and Targa Florio.

Redman won almost every major sports car race during his career except for the Le Mans 24 Hours. F1 was only ever a sideline. His excellent autobiography Daring Drivers, Deadly Tracks was published in 2016.