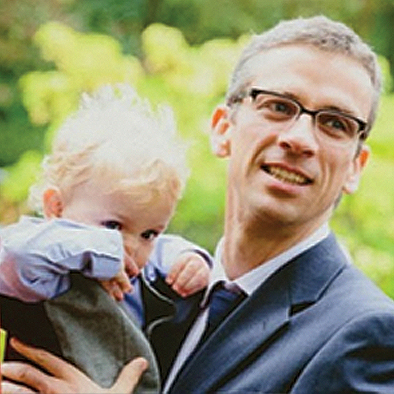 Neuropathic pain occurs following damage to the nerves. This leads to a change in the way pain is processed in the body. This can result in trivial stimuli, such as touch, eliciting over-sized responses.

Central nerve pain is typically caused by dysfunction in the central nervous system. There may be a widespread pattern of pain not proportionate to injury. This type of pain often doesn’t respond well to interventions. It may be more responsive to drugs such as anti-depressants and anti-epilepsy medication.

With dysfunctions of the nervous system I tend not to focus on chasing to the source of the pain – because its not visible and can be widespread. Instead I use a protocol aimed at down-regulating an over-excited nervous system.

In tissue damaged skin, muscle, tendons or ligament may have some element of trauma or damage. Needles are placed locally in the area of trauma. This increases local blood flow to promote healing. In cases where movement of a joint may be restricted the affected muscles are needled to improve range of movement.

Its important to differentiate between damage to tissue and pain referred from a damaged organ.

Pain in the organs is often diffuse in nature and hard to track down. Frequently pain from an organ is referred to areas on the body. One of the most commonly known pain referral patterns is the heart. Dysfunction of the heart is not felt in the heart area itself but in the upper chest and along the left arm.

Visceral pain is often diffuse and hard to track down as the organs have relatively few sensory nerves and thus refer pain to the body wall. Visceral pain can affect the autonomic nervous system as well resulting in nausea, sweating or vomiting and a high degree of anxiety or emotional disturbance.

Often traditional methods of pain relief will fail and can in some instances aggravate the condition. A condition known as “Narcotic Bowel Syndrome” manifests in pain resulting from regular use of opioids.

Numerous studies have been carried out that correlate anxiety, stress or depression with increased perception of pain. It makes sense. If your body is in a heightened state of awareness it turns up the volume on the inputs coming from the nervous system.  Other less obvious factors that can influence pain include:

2) The “biophlilia” hypothesis: This suggests humans have an inextricable link to the natural world. Exposure to the natural world can improve healing and pain. A study by Dr RS Ulrich in 1984 showed that patients recovering from cholecystectomy with a window in their room took less pain medication than those that didn’t have a window. (www.ncbi.nlm.nih.gov/pubmed/6143402).

3) Social Factors: An interesting study in 1975 into the perception of pain asked respondents classed as upper class or lower class how much pain they would expect to be in if they had arthritis. Interestingly those classified as “lower class” expected to be in more pain. Expectations and the power of the mind could translate these perceptions into real pain. 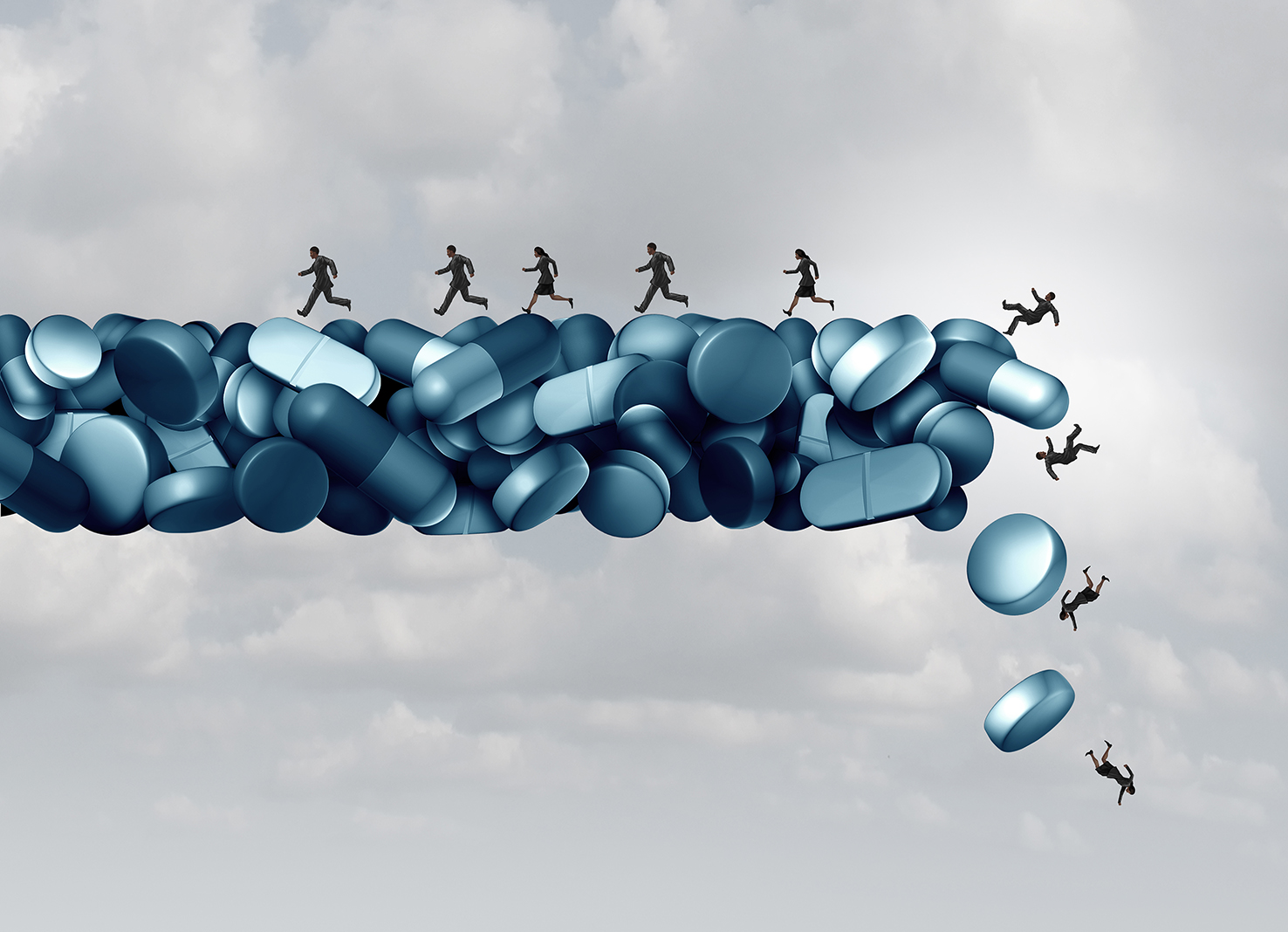 Following extensive marketing by pharmaceutical companies to convince doctors that opioids were safe, non-addictive and suitable for chronic pain, prescriptions quadrupled from 1999 to 2010 in USA. Pharmaceutical companies promoted opioids with scant proof of their claims. One of the culprits, Purdue Pharma was fined $600m for mislead-ing the public about the addictive nature of the drug.

Before the 1990s, opioids were only prescribed for acute pain, palliative care and for cancer patients. Credit must go to former Medical Director at New York City Health Department, Andrew Kolodny, for raising the alarm on over-prescription of opioids in 2004 and fighting the might of the pharmaceuticals and the estimated $1bn they have spent on lobbying in the US. (There is more written about Andrew Kolodny’s fight against opioid prescriptions in the New Scientist, 13 Jan 2018).

How Do Opioids Work?

Opioid medication is derived from the opium poppy. The mechanism by which opioids reduce pain isn’t known. They create a surge of dopamine which makes the patient feel really relaxed. Unfortunately as the drug wears off the patient tends to feel terrible. That feeling of relaxation is replaced by fight or flight mechanism, meaning the patient is desperate for relief. In the case of opioids it can be difficult to ascertain whether it is relief from pain or relief from the withdrawal symptoms that they seek.

Acupuncture is great for pain relief. I would say that as I’m an acupuncturist and inherently biased. So here are some less biased opinions from a couple of well-respected, non-acupuncturist doctors:

“Anyone experiencing chronic pain deserves to know that acupuncture is an effective treatment option for pain management available at a relatively low cost. Whether you’re trying to avoid unpronounceable ingredients, the possibility of addiction, or if you’re just curious about what an alternative treatment can offer you, acupuncture is an important tool in our pain management arsenal and should be used as a first-line resource, particularly for those with chronic pain issues. Don’t let fear of needles stop you. Acupuncture may be exactly what you need to ease your pain.”

“I think it’s fair to say that acupuncture is here to stay. It’s going to be a permanent addition to our tool box…Right now, we have a pretty solid foundation for the efficacy of acupuncture for headache, osteoarthritis (OA), and musculoskeletal conditions”