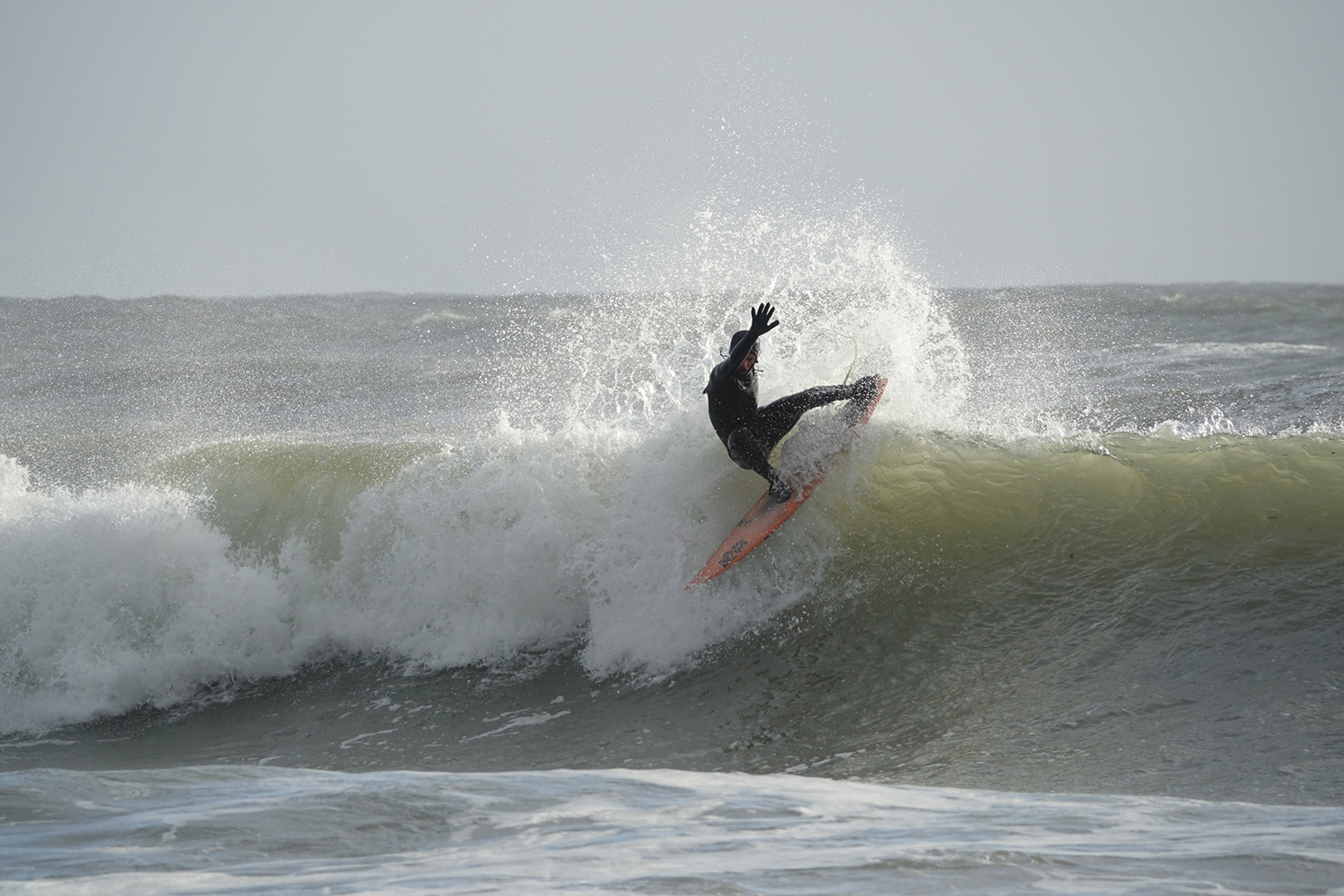 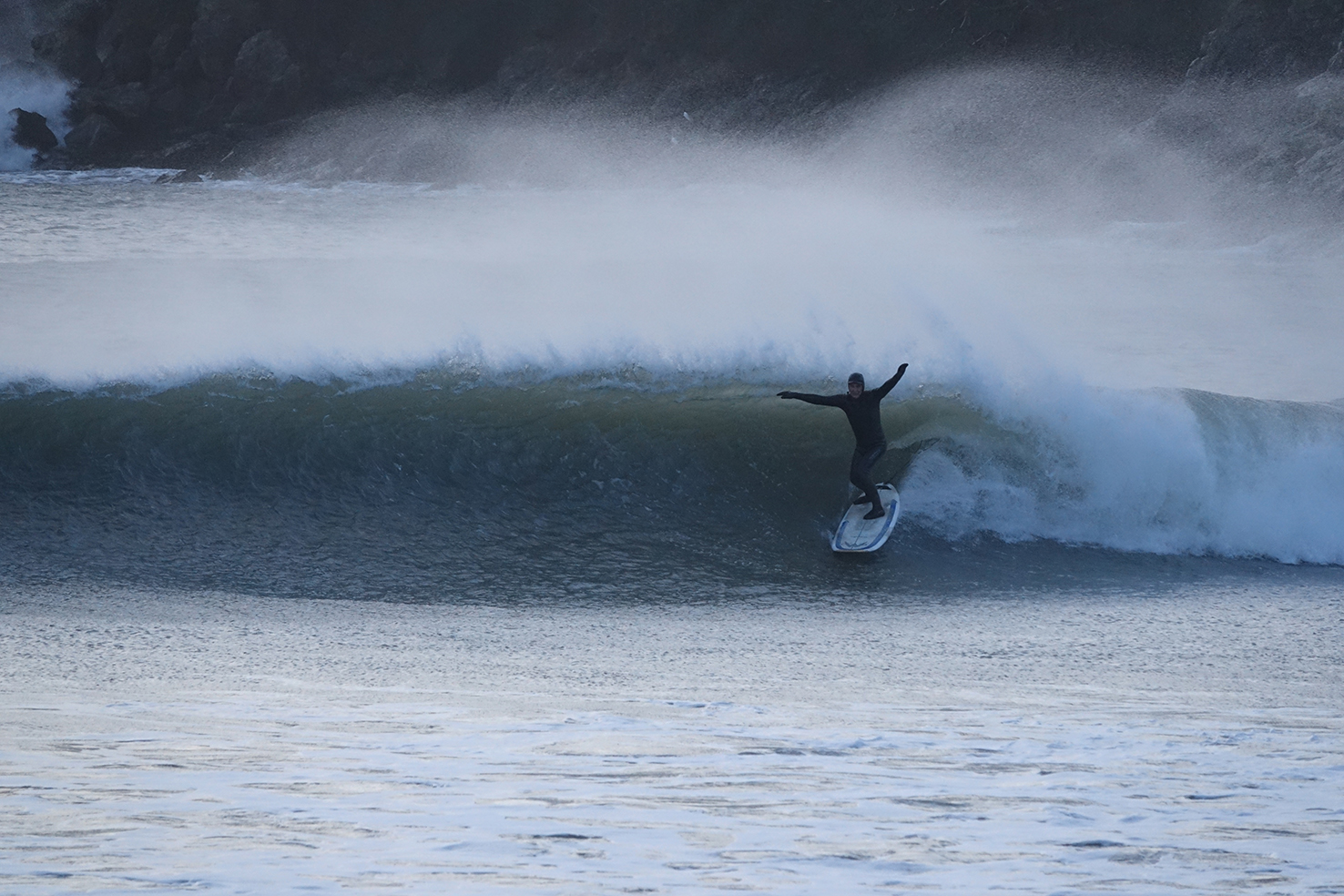 Hands up if your having fun! Rawling Morgan certainly was on this wave at Oxwich 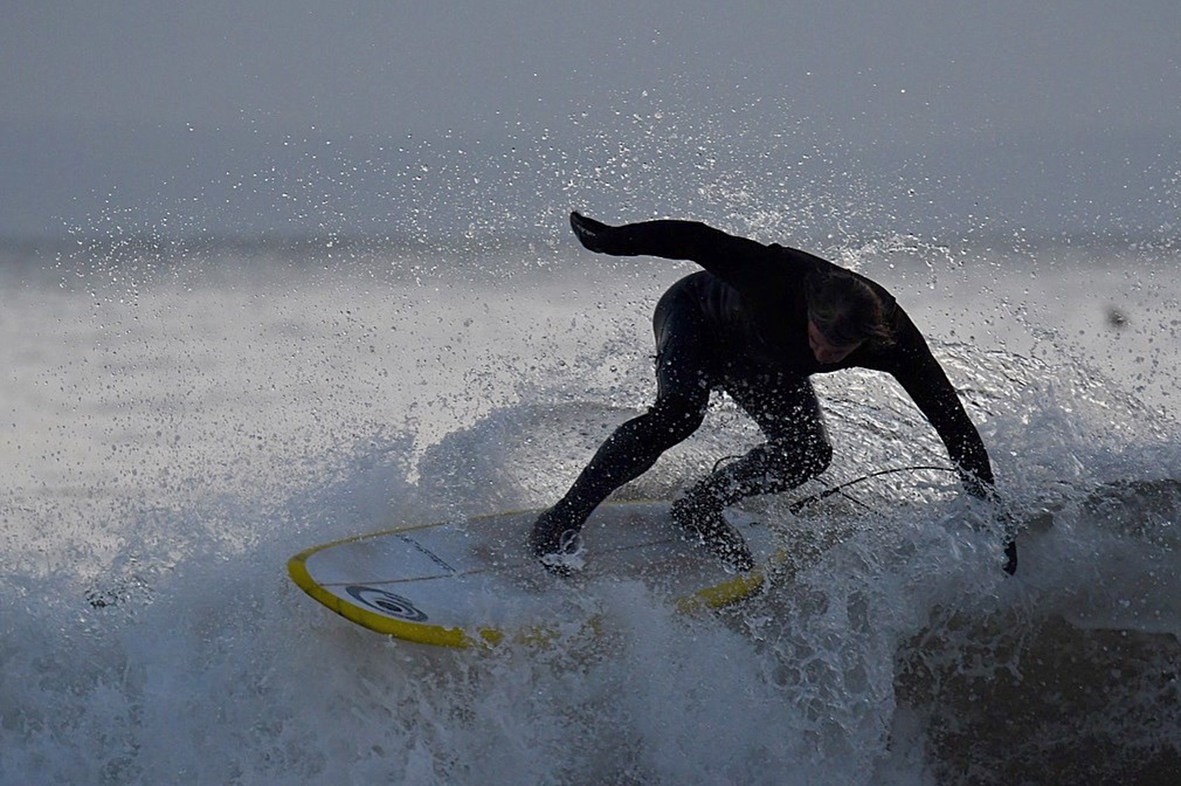 Guts making the most of this twilight sesh pic: Mark de’Boer Lloyd

A Classic Start to the New Year

2017 was possibly one of the worst years for surf on record. Unbelievably long flat spells were only broken up by really awful wind blown waves for the most part. Occasional days of good surf were a rarity throughout the whole 12 months, a surfing annus horribilis as the Queen might say (if she ever donned rubber and took up the sport of Kings that is). 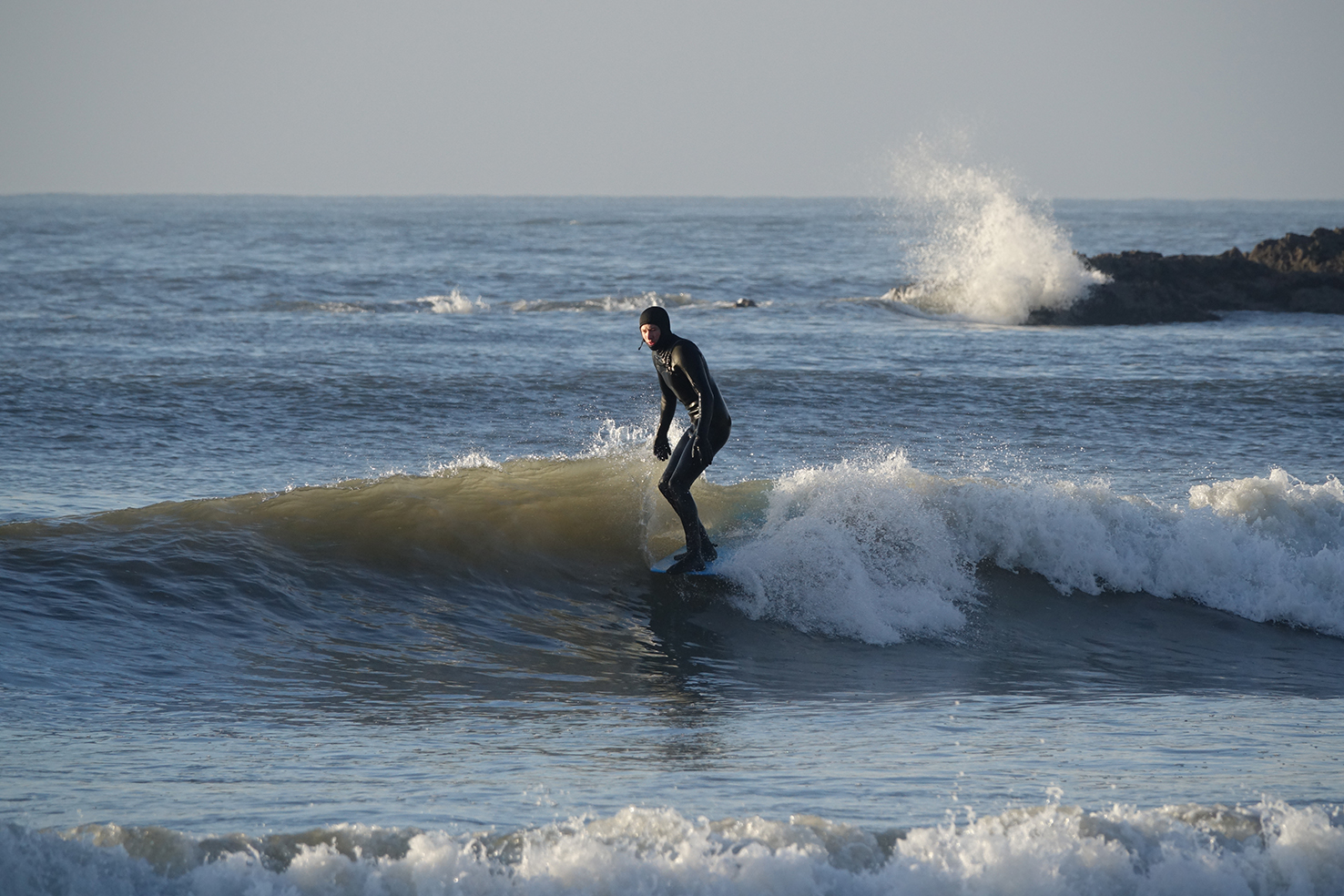 However, as dawn broke on the very first day of the new year, and pretty much every day since as a matter of fact, the Surf Gods have been blessing Gower with pumping, classic waves and some of the cleanest conditions you are ever likely to see in our windswept corner of the world. Oh yes, the waves are back and so is the stoke that comes from a fantastic period of quality back-to-back sessions. 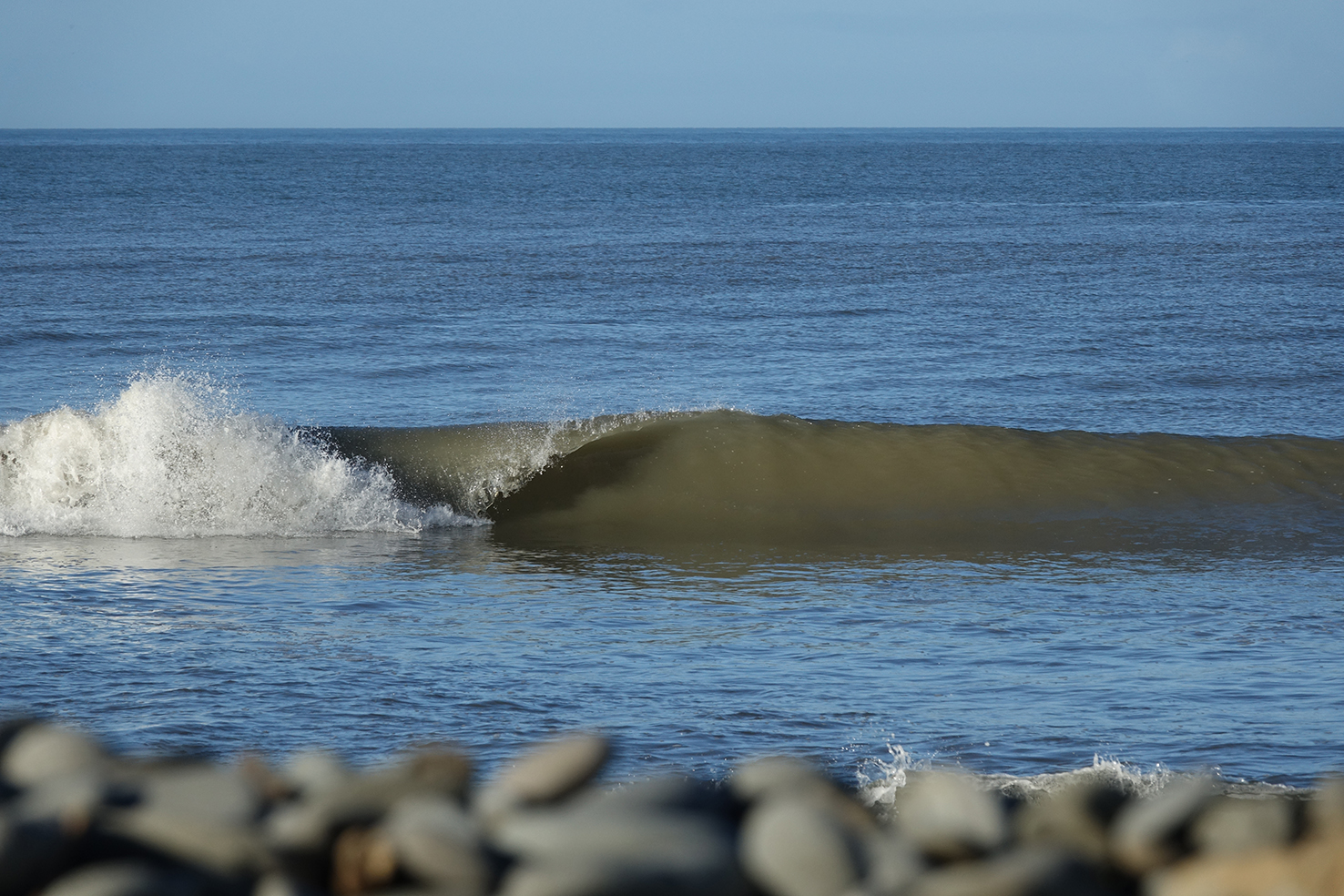 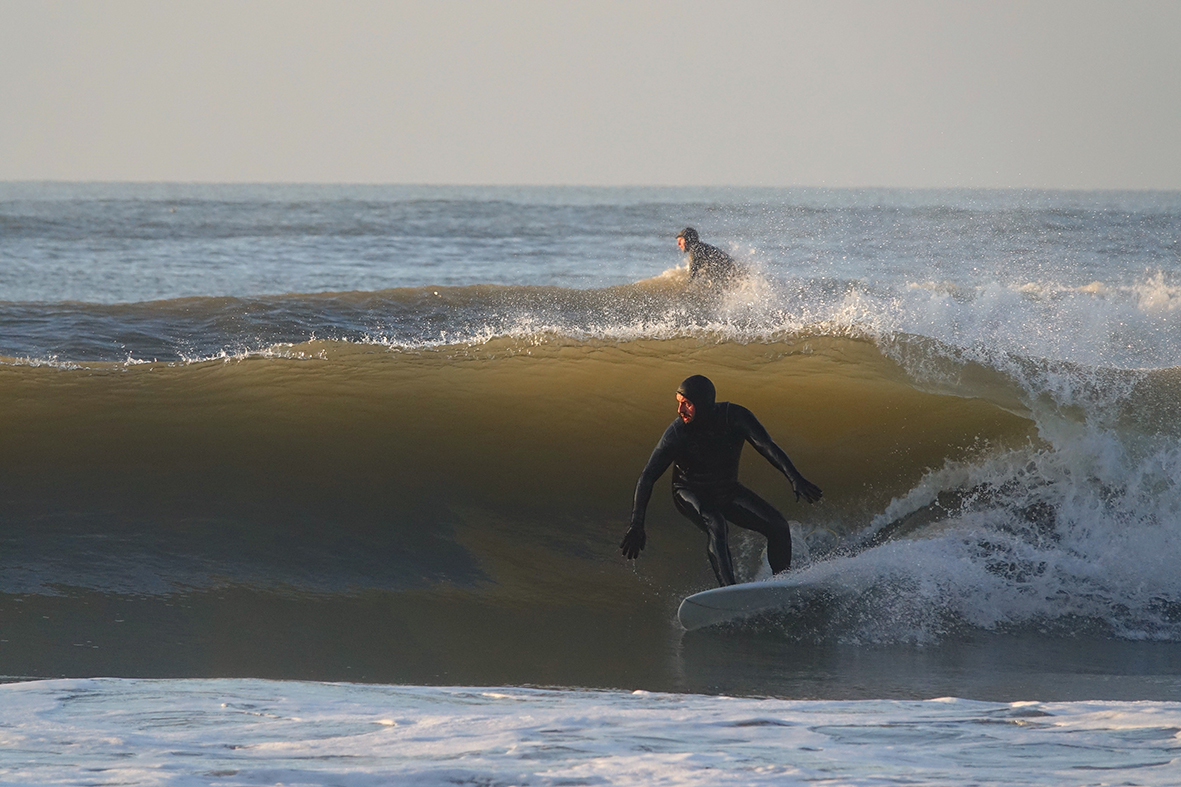 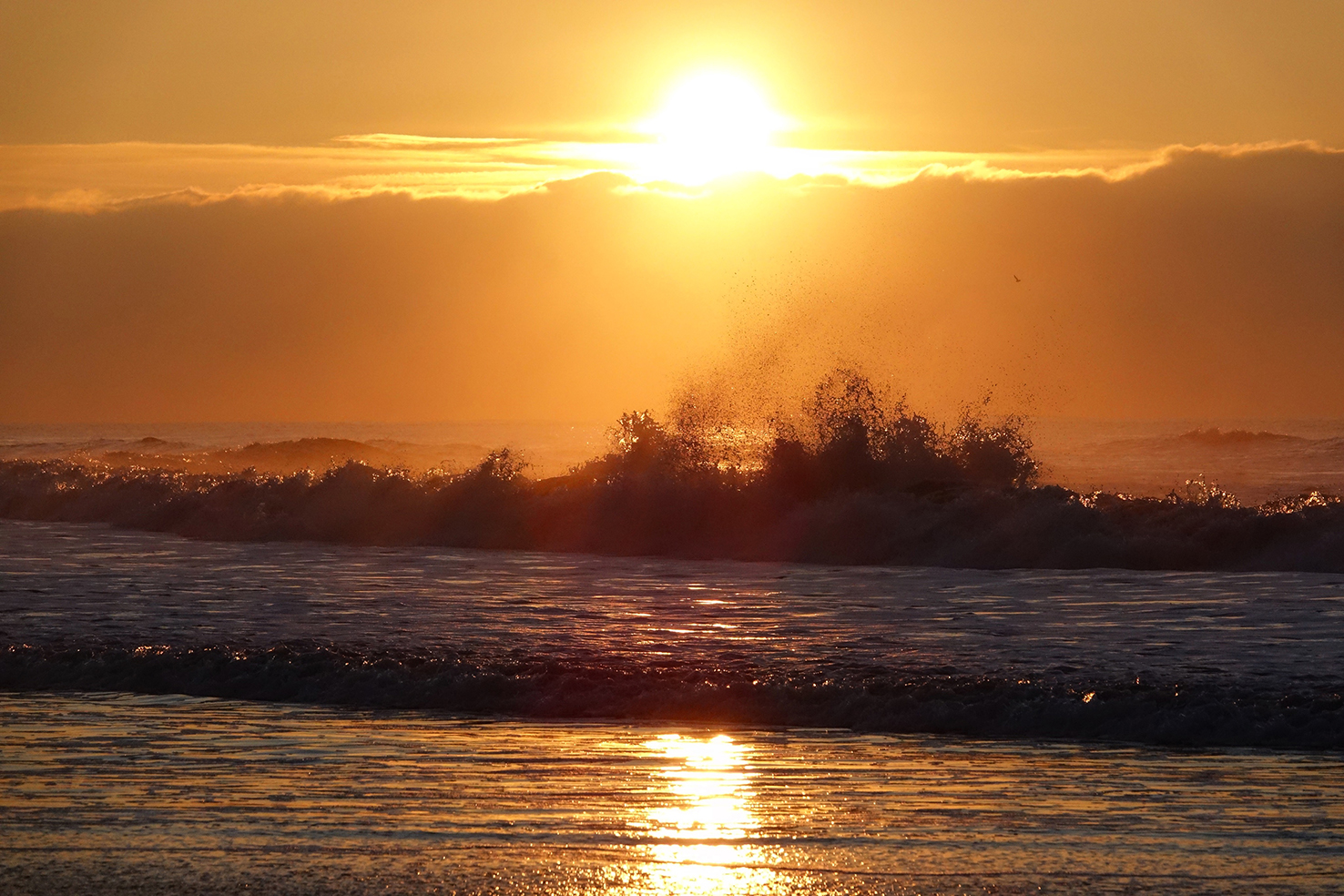 January was blessed with pumping surf and classic conditions. Even the sunrise didn’t fail to impress

2017 is fading like a bad dream, now to be replaced by a feeling that maybe, just maybe, 2018 is going to be a belter!! Surfing