It is a great pleasure to present four Titans of contemporary English literature, who, following the precept of the Bard himself (who was not averse to pinching his plots from classical, historical and fictional works), have retold literary classics using modern settings. 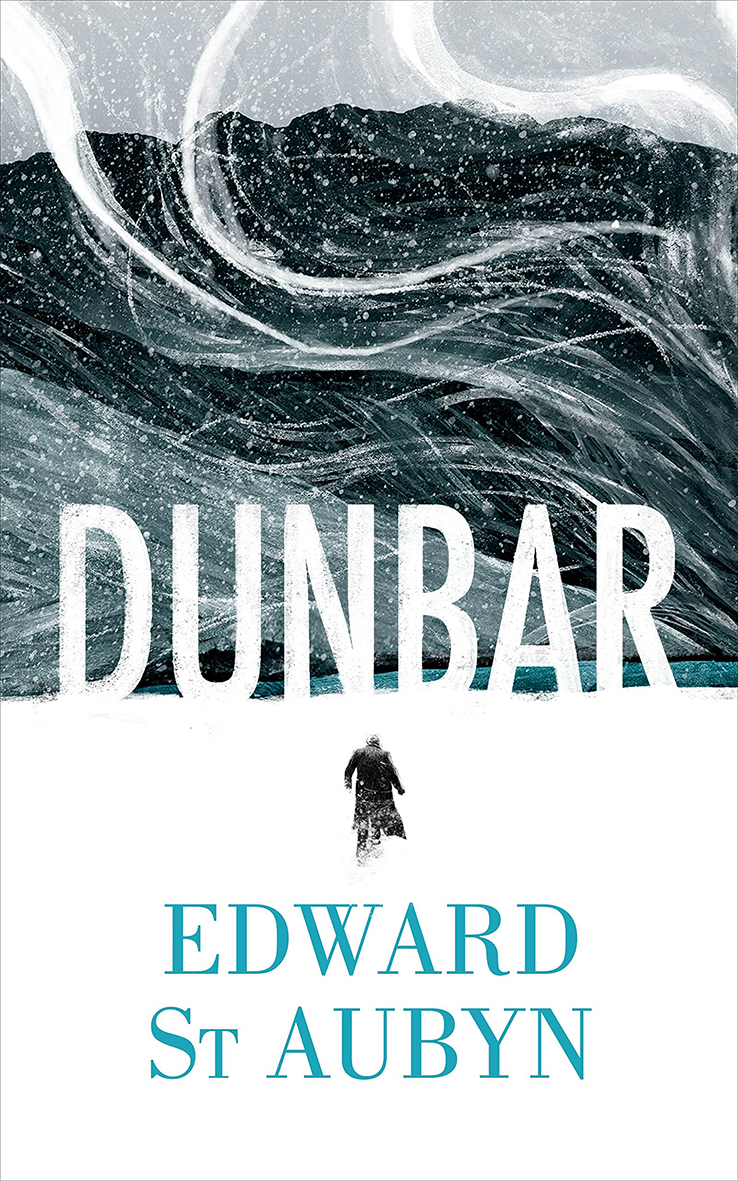 In Hogarth Press’ series of well-known authors retelling the stories of Shakespeare’s plays, the latest is Dunbar, Edward St Aubyn’s dramatic version of King Lear. St Aubyn’s Lear is Henry Dunbar, a once-powerful head of a global media corporation, who follows Lear’s prescript by handing over his enormous corporate empire to his two venal daughters Abby and Megan, with the predictable Shakespearean result. Dunbar’s shunned youngest daughter, the idealistic Florence, rescues her father from the remote care-home in which he has been locked away and reinstates him to his former dignified position.

St Aubyn succeeds in sustaining the creative tension that extreme emotions of betrayal, revenge and sibling rivalry generate, leavened with characteristic doses of irony and humour that take this narrative an imaginative step beyond Shakespeare’s deadly-earnest opus. 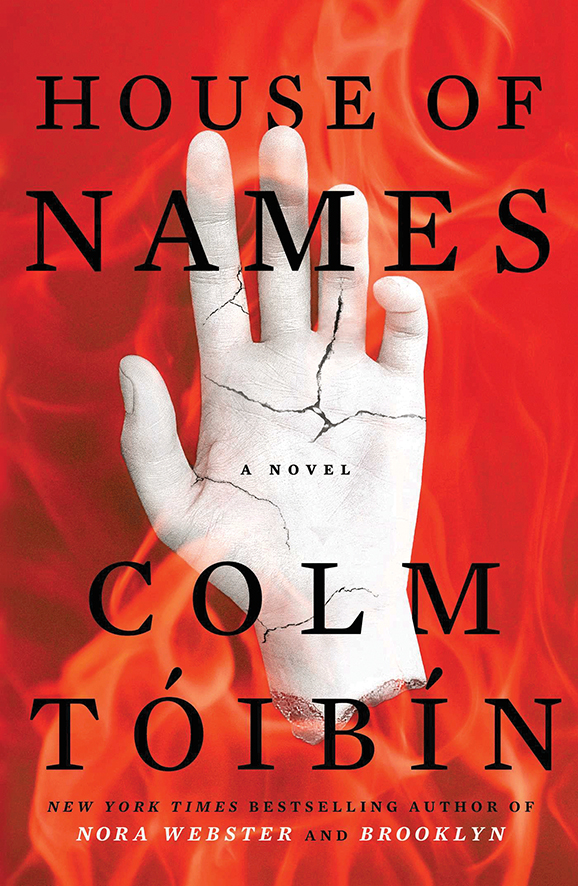 The ancient classical tragedies of Greece have been retold in many languages and many forms over the centuries. But Colm Toibin’s retelling of Aeschylus’ Oresteia stands out because of the superiority of his perfect lyrical prose, his mastery of the art of poetic writing. In House of Names, Colm Toibin, (reviewed in this column in 2012 for his sensitive Booker short-listed novella The Testa-ment of Mary), retells the savage story of the murderous Agamemnon and his psychopathic family, of his wife Clytemnestra’s bloody revenge for his sacrifice of their daughter Iphigenia, and the wanderings of their son Orestes in exile. The protagonists in House of Names murder each other in violent acts of vengeance, and the cast is decimated by blood baths, imprisonment and exile. (Midsomer Murders, anyone?)

There is no moral and no mercy in the ghastly story of the accursed House of Atreus. The only redemptive factor is Toibin’s literary skill in moulding Aeschylus’ tragic trilogy to follow his own narrative logic, as his own creative interpretation of the sagas of old. 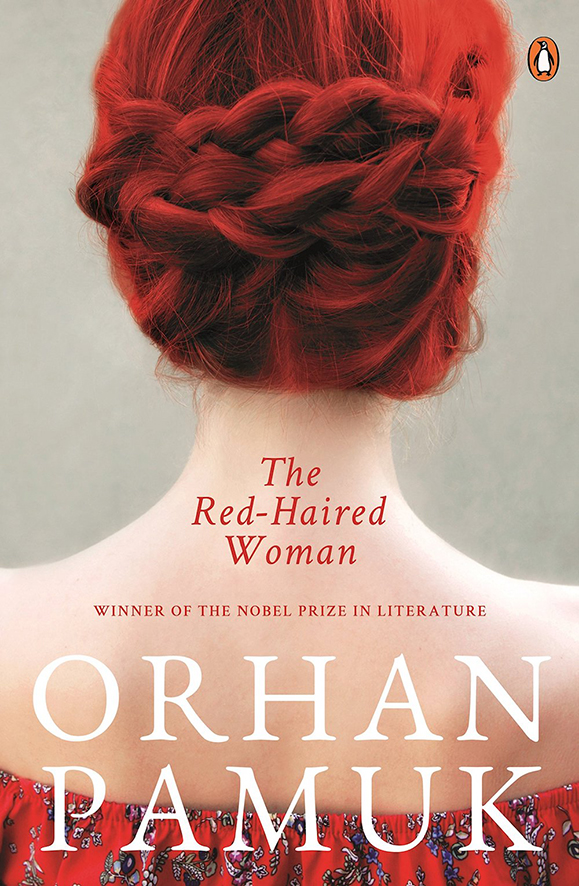 The Red-Haired Woman by Orhan Pamuk Translated from the Turkish by Ekin Oklap (Faber & Faber £16.99)

In his newest novel, The Red-Haired Woman, Nobel Laureate Orhan Pamuk tackles the unpleasant outcomes of patricide, filicide and incest, retelling Sophocles’ familiar Greek tragedy Oedipus Rex in a modern Turkish setting—–and delving into the more exotic Persian chronicle the Shahnameh, by Firdausi, where the great warrior Rustum unwittingly and tragically kills his own son Sohrab in battle. This almost forgotten epic has been made accessible to English-speaking readers by illustrious 19th century English poet and critic Matthew Arnold in his sonorously beautiful long-poem Sohrab and Rustum.

Pamuk’s protagonist Cem is a middle-class youth, abandoned by his father, a political activist and shopkeeper in Istanbul. To pay for his studies, Cem takes a summer job as a well-digger’s apprentice in the countryside. Cem and Master Mahmut, his boss, often talk of the text books Cem reads while Mahmut tells his apprentice stories from Turkish and Persian lore. Pamuk is himself a master story-teller and as his narrative unfolds with all the inevitability of a classic tragedy, we follow Cem’s adventures and his gradual realisation of the unpalatable secrets underlying his amours and actions.

The Red-Haired Woman is a triumph of narrative communication. Pamuk paints a portrait of modern Turkey in warm and vibrant prose, engendering a better understanding of the manners and mores of a foreign land. What is noteworthy is that there is little or no mention of the prevailing religion and no indication that the protagonists are Moslem. Pamuk’s version of today’s Turkey seems to portray a truly secular country. 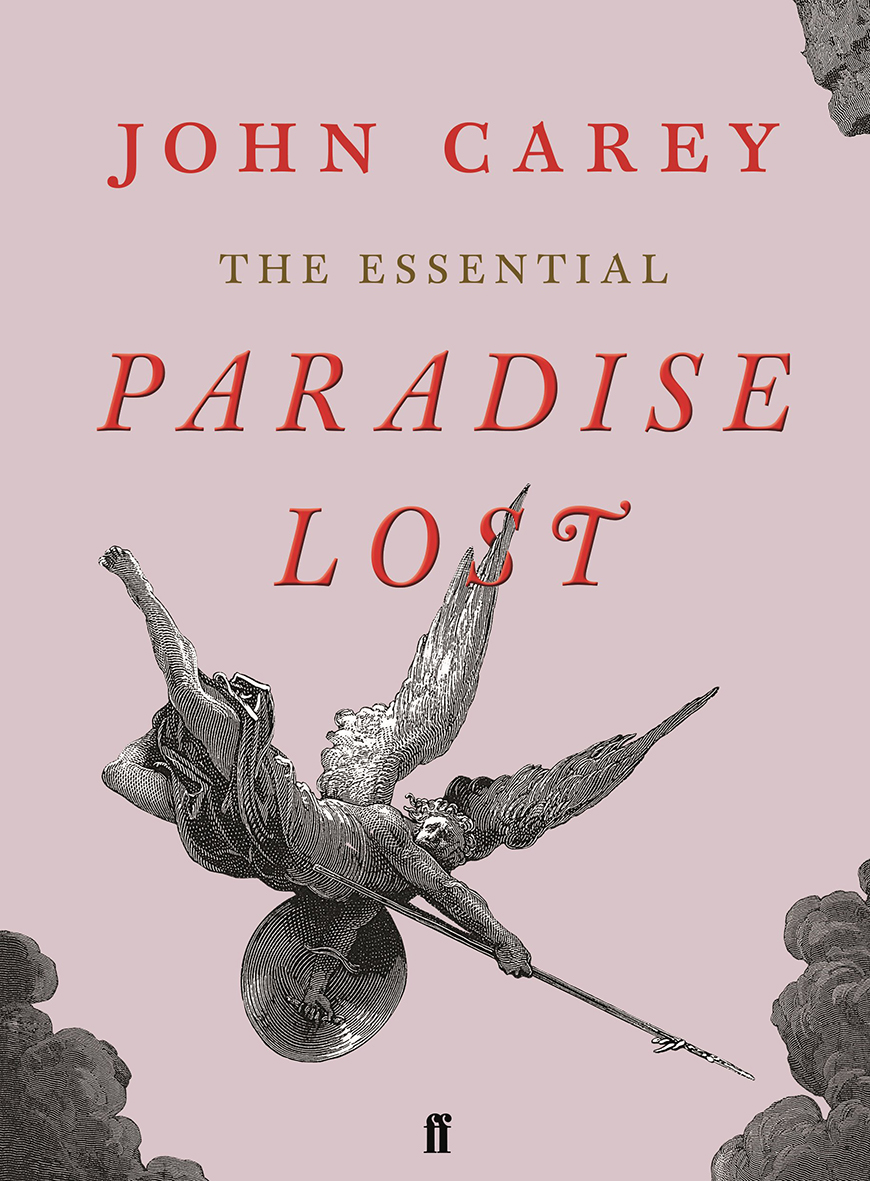 As a significant counterpoint to these fictional retellings of classical works, the well-known academic and biographer Prof John Carey delivers John Milton’s poetic opus Paradise Lost (1667) in a more accessible shortened form with his own explanatory notes on every page —and does not tamper with the original text, merely shortening it from the awesome 11,500 lines of the 12 books to one third of its original length.

Carey’s The Essential Paradise Lost is a scholarly work, carefully edited by him to retain the best of the original mammoth epic. His introduction and afterword combine with his lucid annotations to make Milton read-able again, so that even the most resistant of us can take pleasure in this ‘sublime masterpiece’