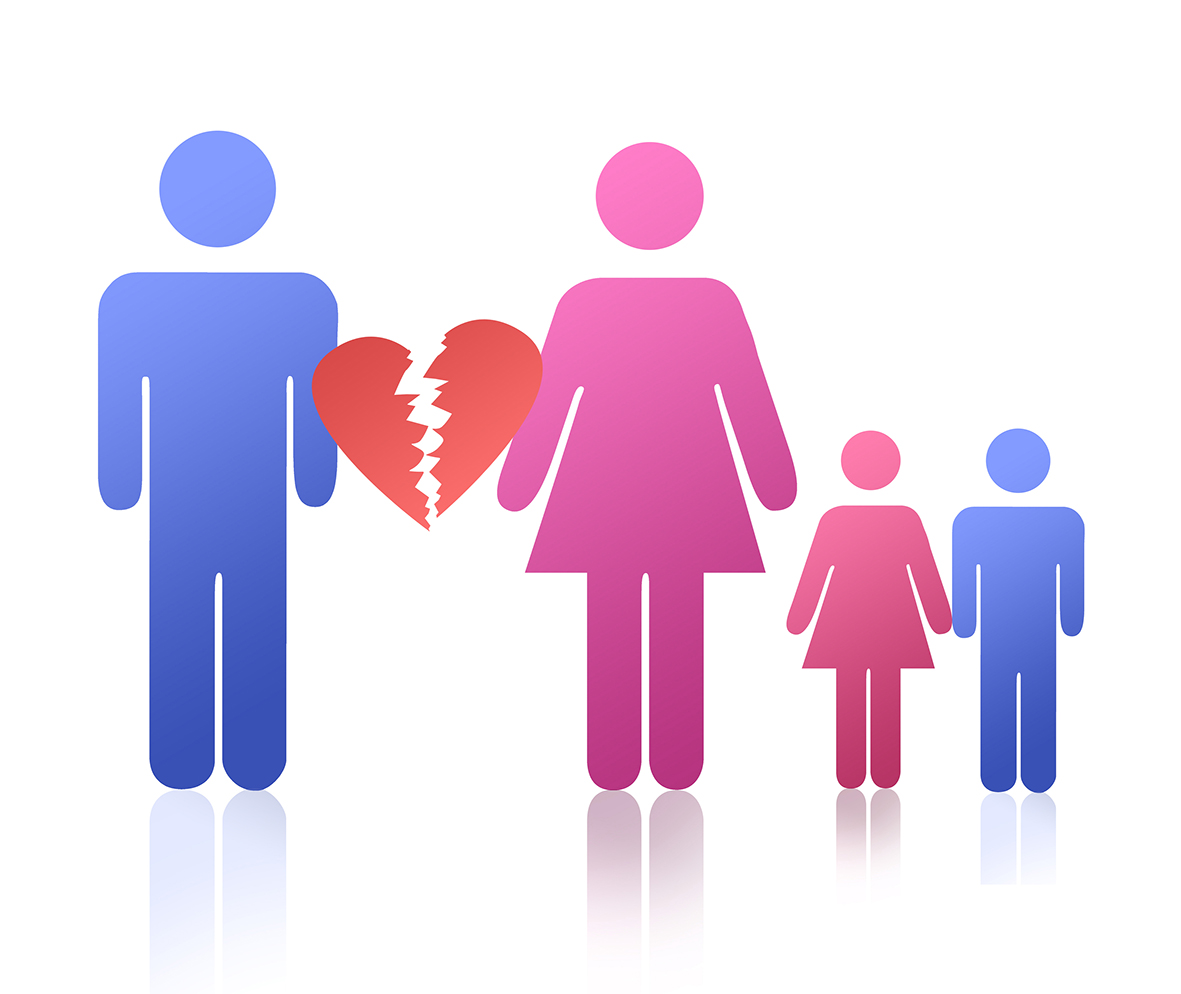 This month Sally Goldstone looks at whether a solicitor is really necessary when divorcing. Sally has 27 years’ experience as a family lawyer and her work focuses primarily on divorce and the division of family finances.

In recent years there has been an increase in “litigants in person” – people who represent themselves in court proceedings without legal representation. This has coincided with the removal of legal aid for family cases other than in limited circumstances. The courts have become a bit more “user friendly” with some of the forms (supposedly!) being easier to understand with less use of “jargon”. When it is a straight-forward matter, such as seeking repayment of an overdue debt a solicitor may not be required. But is it wise to have a “DIY” divorce without the benefit of legal advice and guidance?

The answer is “yes” in some cases. But there is more to the divorce than bringing the legal relationship of marriage to an end. There are financial matters to be resolved such as:-

And there are also arrangements to be made for the children including payment of child support and how much time they should spend with each parent.

So if you have been married for a short period and you live in rented accommodation, no children, both working and no significant pensions built up during the marriage it probably is fine to sort everything out without a solicitor. But does the ending of the marriage automatically end financial obligations between the parties. Can one party come back and make a financial claim years later if matters are not sorted out properly?

In 2016, 23 years after divorcing her husband, a former wife successfully claimed a financial settle-ment. At the time they met in 1981, both parties were penniless travellers reliant on state benefits. They had one child together but the parties separat-ed in 1984. They did not get divorced until 1992 but as they had no real assets, they did not bother to secure a financial settlement court order. Following separation the former husband became a successful entrepreneur and developed a multi-million pound business. In 2011 the ex-wife brought a claim for a financial settlement and secured a settlement of £300,000. It took 5 years to conclude the proceedings, and both parties had incurred significant legal costs. If they had secured a binding court order at the time, there would not have been 5 years of litigation, not to mention the emotional and financial costs suffered by both. Let’s be honest, we are not all going to divorce future multi-millionaires, but the risk remains the same and without a court order that sets out the terms of settlement agreed between the parties, it remains open to either party to pursue a financial settlement claim against the other. There are limited exceptions to this rule, and again specialist legal advice will clarify the position.

Sorting out a financial settlement with assistance from a specialist solicitor ensures that realistic negotiations can take place at an early stage. If both parties have their own solicitors it can often speed up the process of achieving a settlement without necessarily having to formally pursue an application through the court. Where one or both parties are unrepresented, often unrealistic expectations of what is a “fair” set-tlement, coupled with the emotion of dealing directly, can create greater problems than it solves.

The same applies when sorting out what is best for the children. What is “best” is not seeing your parents fight over the arrangements for the children. Children can thrive in two happy homes rather than in one unhappy home. The unhappiness does not disappear if the parents continue to argue after separation. Children often become caught in the middle. With a solicitor on board to advise agree-ment can often be reached at an early stage, minimising the emotional impact on all.

So whilst it is possible to go it alone, a solicitor can help resolve issues between separating couples in a cost effective way whilst limiting any acrimony between the parties at what can be a very fraught time full of emotion. It’s better to get it right at the outset with the benefit of legal advice than find yourself in a position where you need to have a solicitor to put things right when mistakes have already been made.