This is what I often hear when people tell me about their tailbone pain. This symptom in medical-speak is called “Coccydynia”, which means pain coming from the coccyx. Coccyx is derived from Kokkyx (Greek), meaning cuckoo, whose skull resembles the anatomy of the tailbone. Herophilus coined this anatomic term in 300BC, making the coccyx bone one of the oldest anatomical names on record. Dynia, confusingly, means pumpkin in Polish, but the medical term coccydynia does not mean pumpkin-tailbone, it comes from the Greek word Odune, meaning unhappiness or sorrow. So, coccydynia means a sad tailbone.

The tailbone is the lowest part of our spine and it has several muscles anchored to this small set of bones, including the pelvic floor. It’s not clear why some people develop pain in the coccyx, but in roughly half of people suffering with coccydynia, there is a history of trauma – usually, a heavy fall onto the buttocks. Coccydynia can also start after childbirth.

Since most coccydynia is due to pain between the sacrum and the coccyx, ie, the sacrococcygeal joint, there are no specific investigations required, so long as the pain responds to treatment.

Treatment of coccydynia starts simply with off-loading the coccyx. A donut-shaped cushion does this, so that we sit on our ischial tuberosities alone rather than the more conventional tripod- type of loading on the pelvis i.e. the two ischial tuberosities either side of the pelvis and the coccyx at the back of the pelvis. This simple cushion can help to relieve the coccydynia so that eventually, normal sitting is comfortable again. Failing this, a physiotherapist can help to re-educate us about pelvic floor exercises and other useful interventions to help reduce the coccygeal pain.

If the coccydynia is still a problem despite this risk-free treatment, then it may be worth having a chat with your GP about the prospect of a steroid injection into the sacrococcygeal joint. 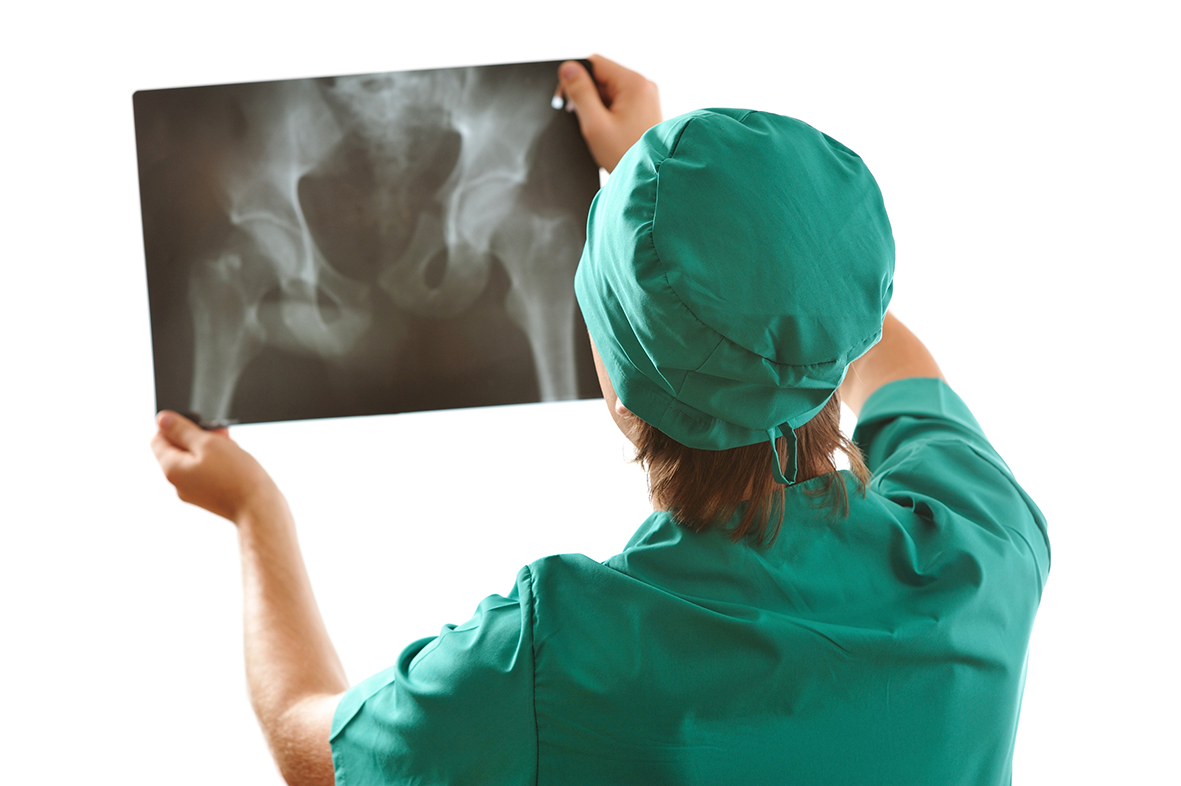 Steroid injections, also known as cortisone injections, are not pleasant at the best of times, but this particular injection is a challenge to the most stoic of people! Nevertheless, a quick injection in a clinic can sort the problem out, sometimes permanently. If the pain keeps returning though, then this would probably be the time to make sure that the diagnosis is correct – an MRI of the pelvis makes sure that there is nothing anatomically wrong in the pelvis which could cause similar pain to coccydynia. Interestingly, coccydynia does not always demontrate itself as a anatomic problem, so the MRI of the pelvis can be reported as being entirely normal, even though the symptom of coccydynia is fairly severe.

If all else fails, then the nuisance coccyx can be surgically removed. It is a very small bone, however, the surgery is associated with a significant risk of wound infection, which can be quite resistant to treatment. Coccygectomy, which is the description for removal of the coccyx, is rarely performed, mainly because the pain usually settles before resorting to this measure.

https://www.nhs.uk/conditions/tailbone-pain-coccydynia/treatment/ on NHS Choices gives an overview of coccydynia, which may be of interest.