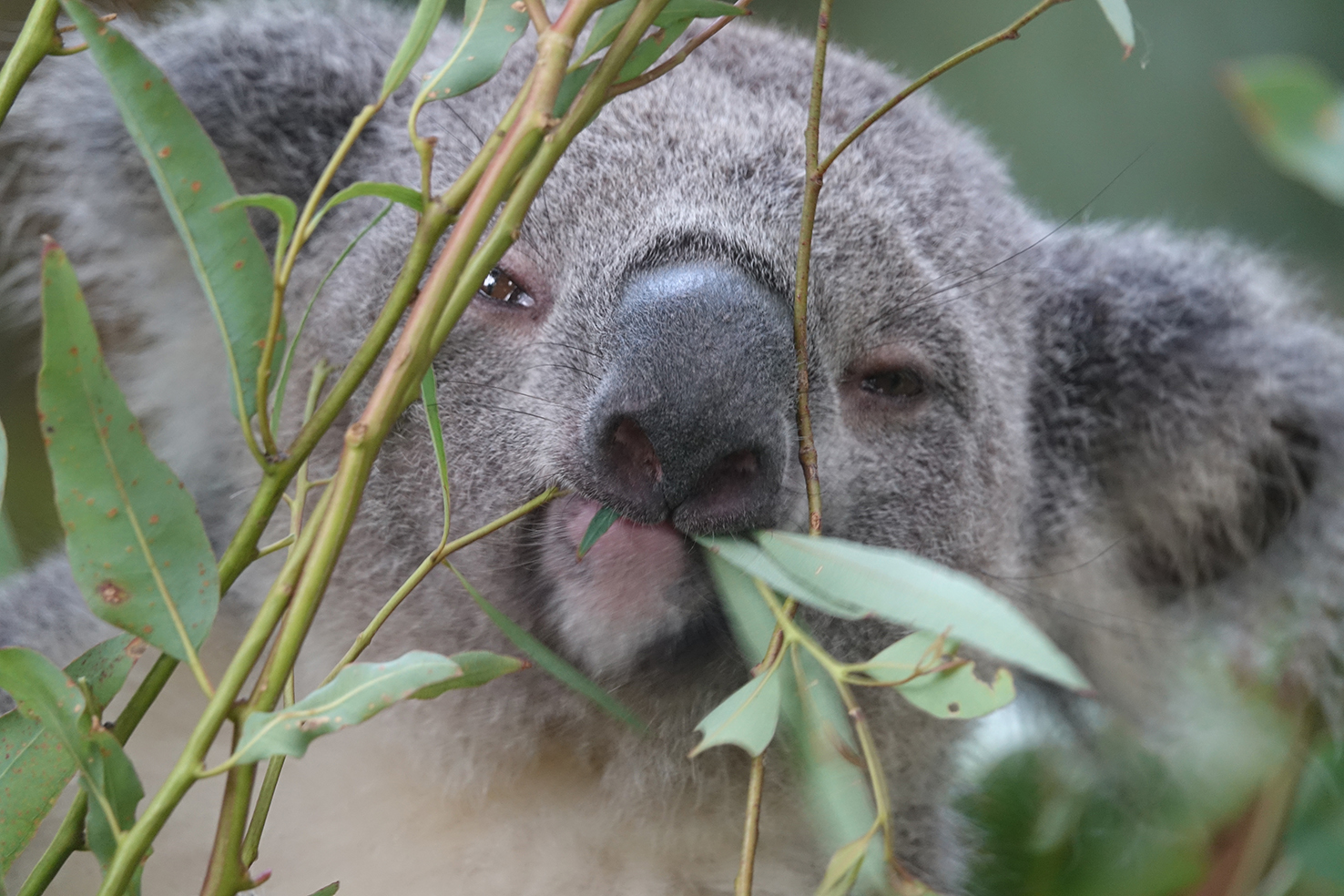 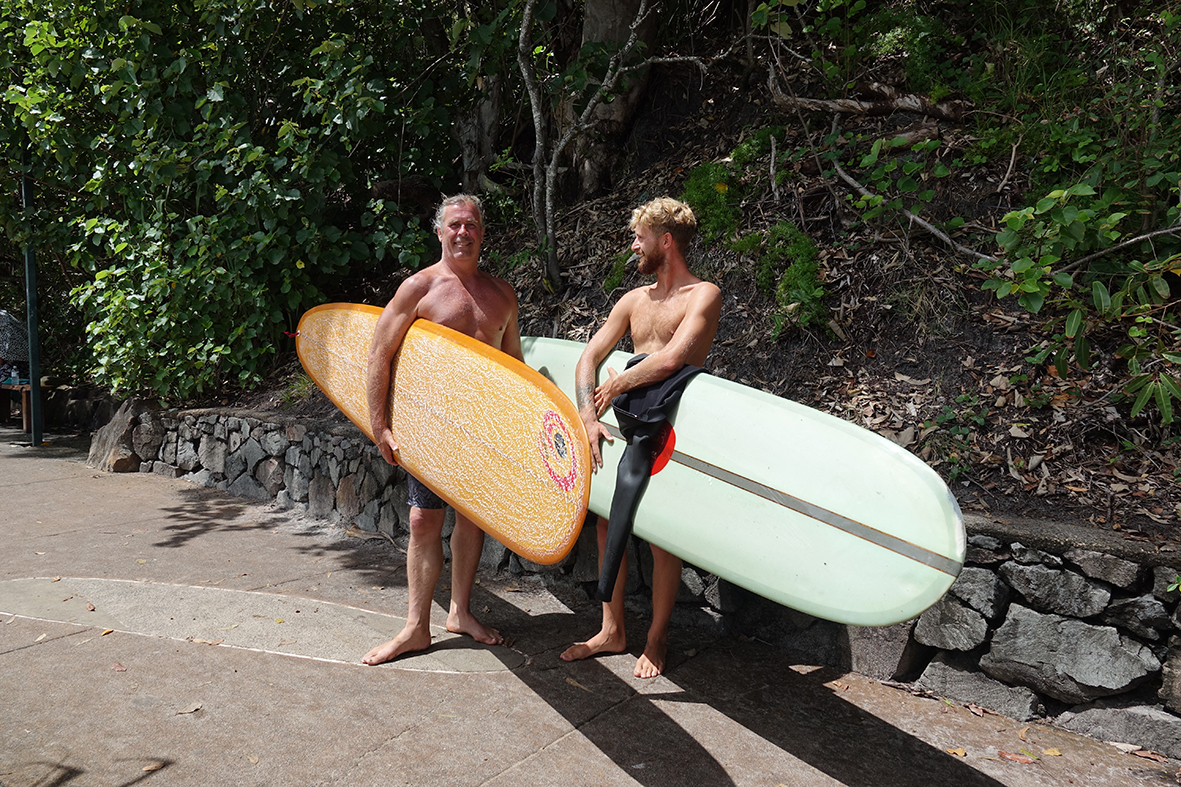 Got my surfing buddy back

Well it’s been 2 years since he left Swansea to try his luck on the other side of the world and I figured it was about time I popped down to see him for a catch-up.

I decided that Feb/ March was a good time for a visit as it’s a pretty quiet time for me business-wise that time of year and the water temperature on Gower is at its lowest (7 deg C) My son lives in a small town about an hour north of Brisbane on the Queensland coast called Maroochydore. The water temp is bathtub warm so no wetsuits needed just boardshorts and sunblock. 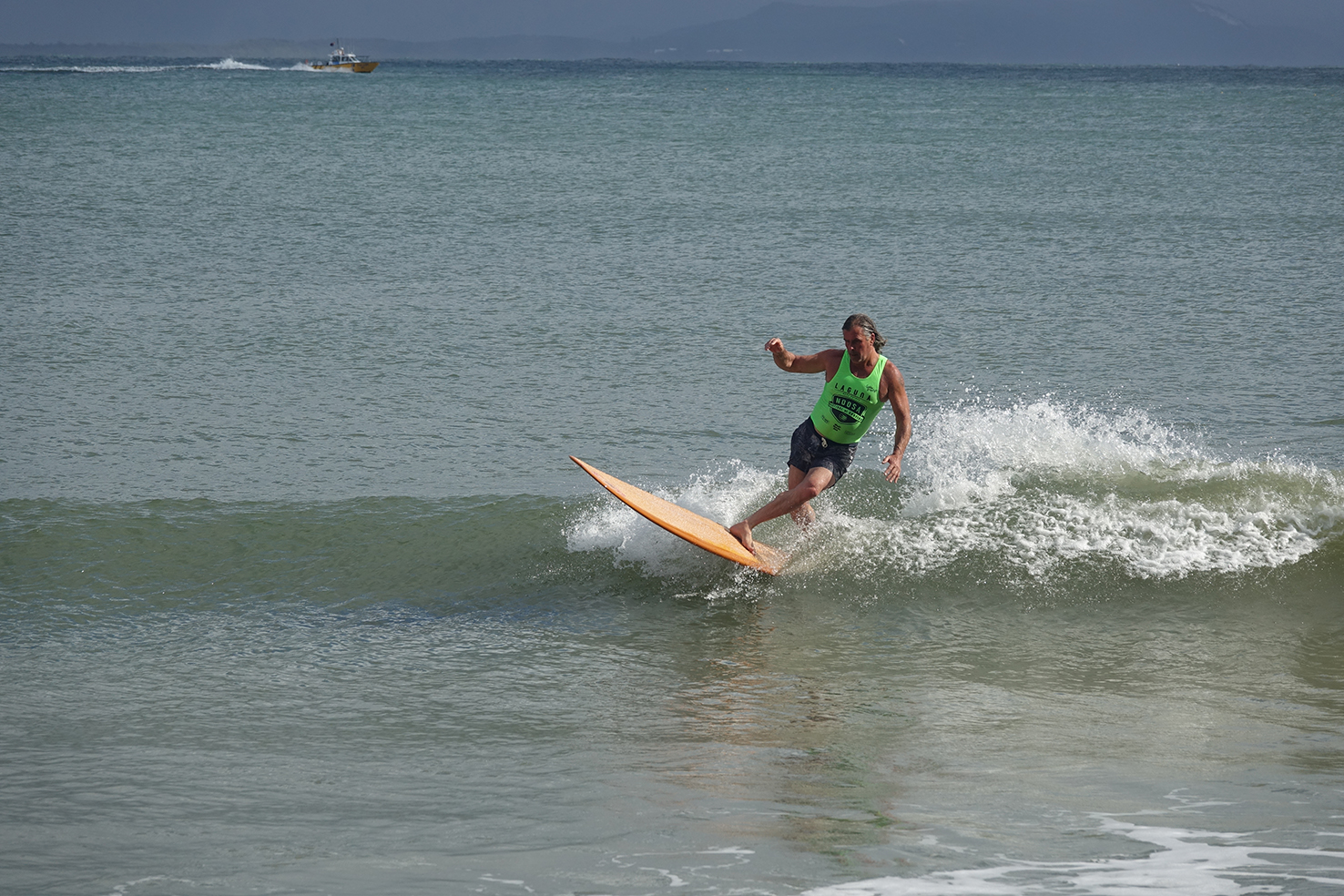 Guts getting all twisted at the Noosa Festival of Surfing 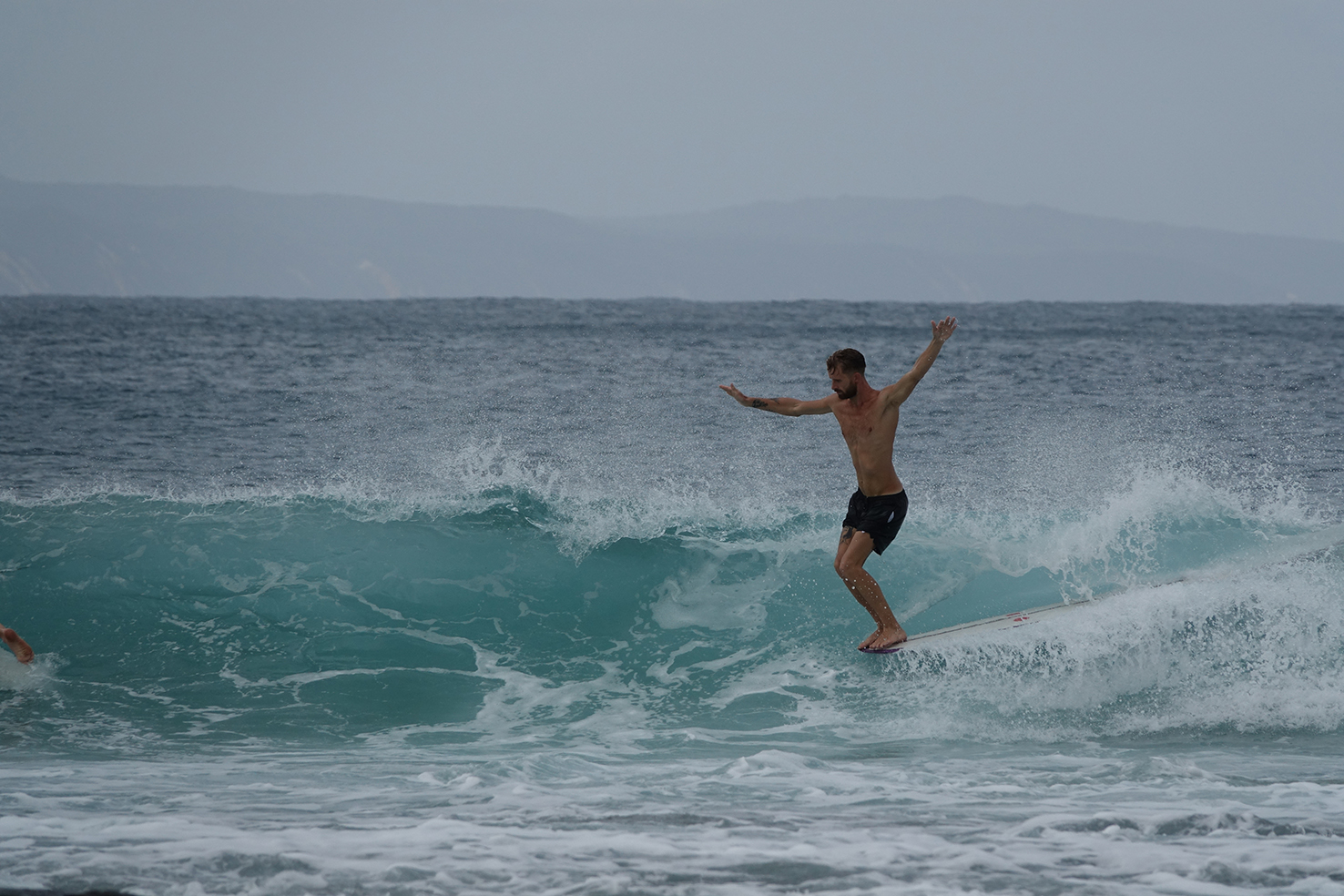 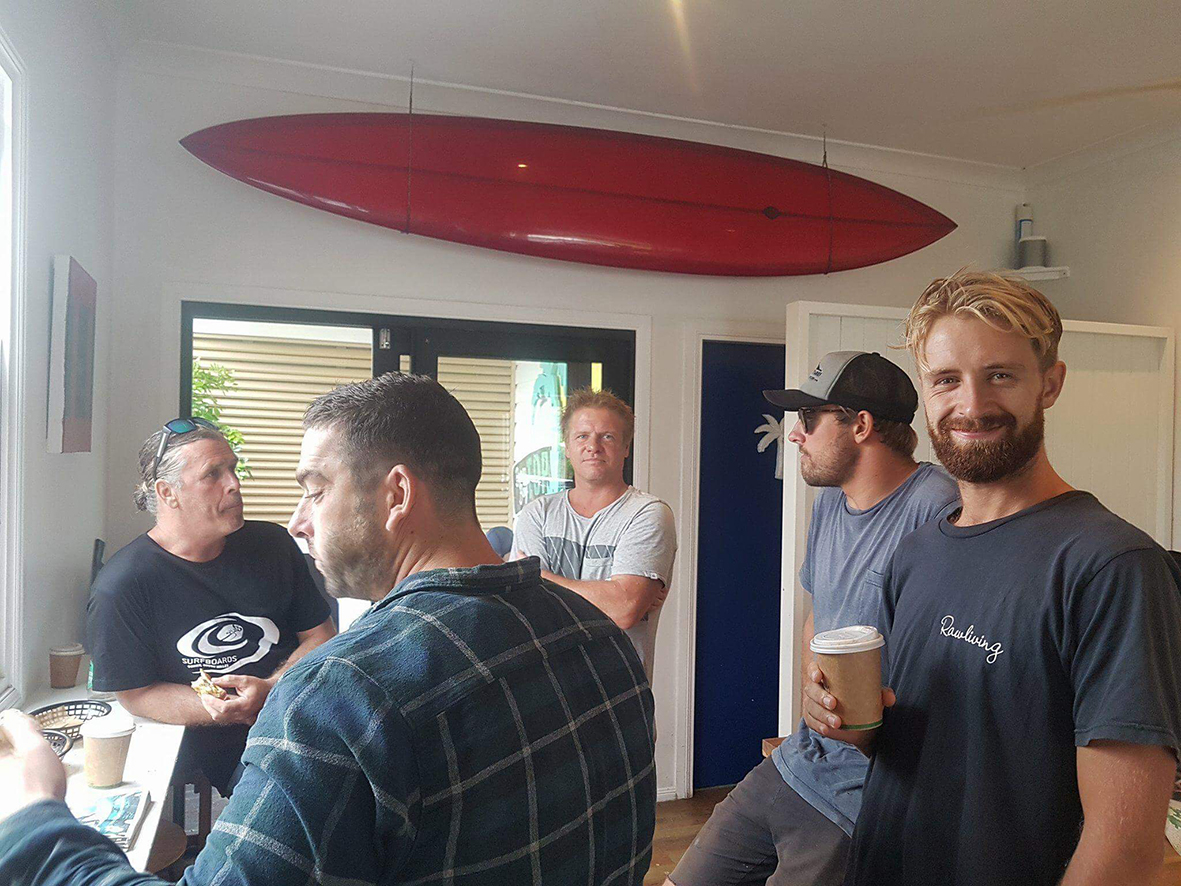 Catching up with some old friends

My trip was going to be split into two. The first fortnight was being spent surfing up and down the coast with Con and visiting a few friends that now live over in Oz. The second half of the trip was going to be focused on the Noosa festival of surfing, which is the biggest longboard contest anywhere in the world. Connor and I had entered the event so it was time to start preparing.

As luck would have it, there was surf every day for the whole of my trip. The feeling of freedom, surfing in boardshorts day after day is amazing after spending months on end back home encased in rubber from head to foot. It was great to see how much Connor’s surfing had progressed over the last couple of years. He has become a remarkably accomplished noserider, brimming with poise and style in the most critical positions. I couldn’t wait to see how he would stack up against the World’s best in the upcoming event. 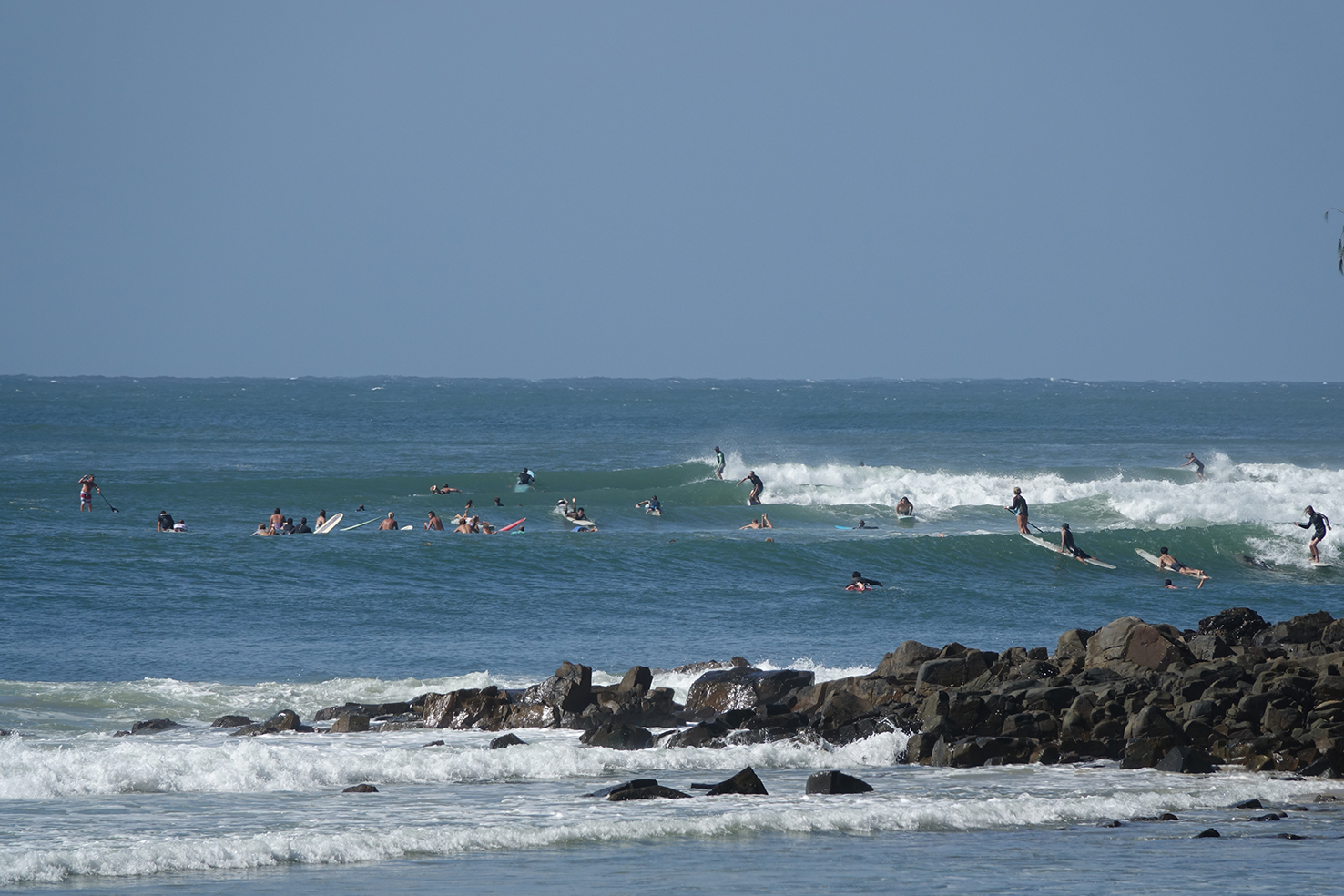 Next month – The Noosa festival of surfing