The longlist and the shortlist for the Man Booker International Prize 2018 have been announced. Here we take a look at some of the first of the 13 longlisted titles received in contention for the prize, which celebrates the finest works of translated fiction from around the world.

Most of the submissions selected for the longlist are of a very high literary value indeed, a tribute to the creative genius of the author and the skill of the translator. Additionally, books translated from foreign languages often have the advantage of exotic settings, internationally topical subject matter, and an unfamiliar point of view — all of which contribute to exceptionally interesting works. 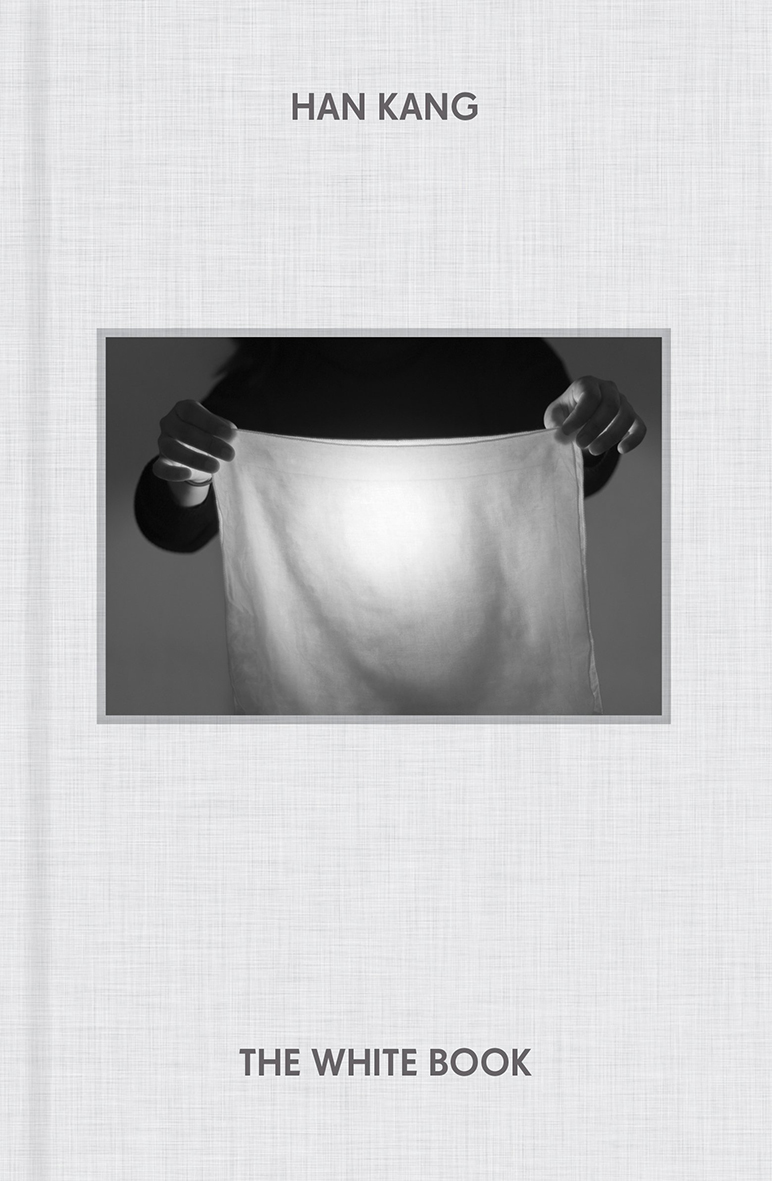 The White Book by Han Kang. Translated from the Korean by Deborah Smith (Portobello Books £10.00)

Selected for the shortlist is Korean novelist Han Kang who won fame in literary circles when her The Vegetarian scooped up the Booker International prize in 2016. Her new work, The White Book is in the 2018 longlist and is, quite literally, about white things, objects, seasons, flora and fauna. The slim novella consists of succinct yet dazzling observations from the life around her, in the form of haiku-like poetic imaginings: the white swaddling-cloth for her dead sibling, a white bird, a snow scene; Han Kang’s white world of mundane trivia is transformed by her vision into a sublime celebration of white in myriad manifestations.

The result is an abstract pastiche of the everyday, refracted through a white gaze. Monochrome photo-graphs add counterpoint to the text creating a novel of exceptional depth and beauty. The White Book is a strong contender for the 2018 Booker International prize. 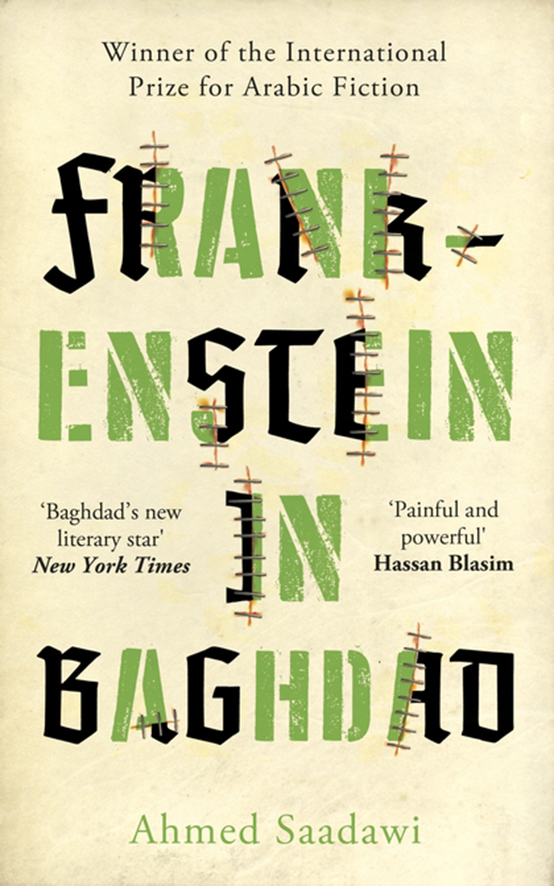 Frankenstein In Baghdad by Ahmed Saadawi Translated from the Arabic by Jonathan Wright (Oneworld Publications £12.99)

Also featured on the 2018 Booker International shortlist is Frankenstein In Baghdad, an unusual narrative set in the murder and mayhem of war-torn Iraq under US occupation. Hadi, the junk dealer, is the Frankenstein of Ahmed Saadawi’s story. He compassionately sews together the unidentifiable body parts strewn everywhere of innocent victims of suicide bombings and random shootings. He believes that his action will enable the composite body to receive a decent burial as a single corpse, but unfortunately, he creates a monster that runs loose in Baghdad, avenging the murders of its constituent parts.

The widow Elishva sees her missing soldier son Daniel in the monster; all the colourful, vividly depicted denizens of the neighbourhood accept her belief, and the monster receives protection in the community.

But the situation attracts the attention of political and military bigwigs who enter the chase, determined to destroy the monster.

Frankenstein in Baghdad is a lively, sometimes funny portrayal of life in a city plagued by conflict. The characterisation is strong and convincing, the action fast-paced and absorbing, a novel worthy of the place it has achieved on the shortlist .

The Flying Mountain by Christoph Ransmayr Translated from the German by Simon Pare (Seagull Press £18.99)

Every submission I pick up from the Booker International 2018 longlist vies with the others for sheer literary merit. Austrian novelist Christoph Ransmayr’s The Flying Mountain is an adventure story, a love story and a story of sibling conflict spanning continents, written in mellifluous blank verse —- all the components of a classic epic poem.

The brothers set off from their island home to Kham, high in the forbidden Chinese Himalayas, deter-mined to find and conquer the tantalising peak Phur-Ri, a thing of legend, overcoming officialdom with promises of new technological finds.

“Out of a sky that at its zenith

seemed already to take on the blackness of space

like those we had seen weeks earlier in the valleys of Kham,

above the prayer flags festooning

above a glacier lake,

This short stanza is an example of how Ransmayr’s heroic narrative is enhanced by his use of beauty-fully balanced blank verse, his mastery over his medium absolute.

The Flying Mountain has the timeless beauty of Homer’s Odyssey or even Sheamus Heaney’s Beowulf.

It is an outstanding work of great sophistication, ultra-modern in its technology theme and as ancient as time in the tragic inevitability of the denouement.

Naturally, it has not been selected for the shortlist of the Booker International 2018 prize, testimony to the collective lunacy that afflicts judging panels. 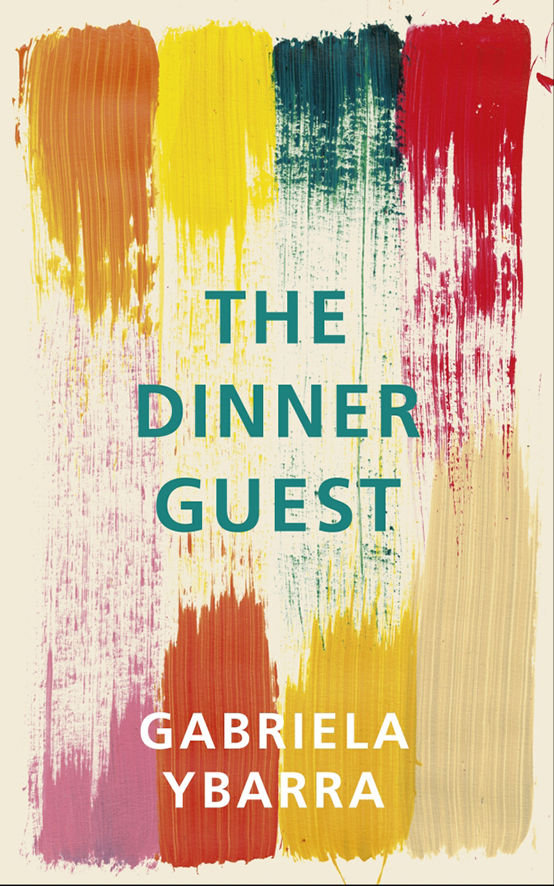 The Dinner Guest by Gabriela Ybarra. Translated from the Spanish by Natasha Wimmer (Harvill Secker £14.99)

In the heart of Basque country, the Ybarra family, pillars of the Spanish establishment, find themselves targeted on an ETA (Basque Separatists Terrorist group) hit list. The first act of violence was the brutal kidnap-ping and murder of the distinguished grandfather Don Javier Ybarra.

Gabriela Yberra’s father is assigned an official bodyguard for his personal protection against terrorist attack.

However, Gabriela’s mother could not be protected against the worst terrorist of all, a cancerous tumour.

Ybarra writes her chronicle of her family’s life, public and private with a candour and clarity that is quite remarkable. She opens her novel with this intriguing passage:

“The story goes in my family there’s an extra dinner guest at every meal. He’s invisible, but always there. He has a plate, glass, knife and fork. Every so often he appears, casts his shadow over the table, and erases one of those present.

“The first to vanish was my grandfather.”

The rest of the novel continues in this stark, emotive vein, an absolutely riveting narrative style. Unfortunately, this unusual novel also failed to be selected for the Booker International shortlist. 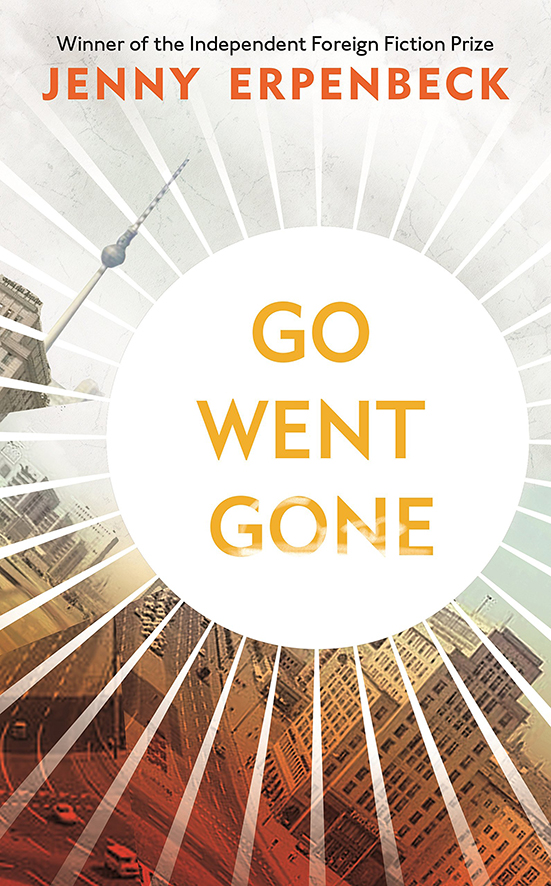 Examining the issue of illegal immigrants from a pointedly unusual perspective is Go Went Gone, a multi-award-winning novel by East Berlin born Jenny Erpenbeck. Erpenbeck’s protagonist Richard is an East Berlin classics Professor Emeritus bemused by the overnight change from grim Russian rule to a wealthy new milieu as part of prosperous Germany.

Retirement has increased the loneliness he feels when wife and lover leave him, and he fills his empty days with domestic chores until he stumbles across a refugee camp for illegal immigrants. The plight of the inmates touches him deeply as he himself had been a refugee as a child.

Welcoming the interruption to the lonely rhythms of his solitary life, Richard befriends the refugees who are mainly from Africa, and under the guise of a research paper, gains daily access to the black youths and their dreadful stories of civil war, massacres, and attempted escapes to Europe often ending in disastrous shipwrecks.

Richard finds a new meaning in life, learning international immigration law to help his desperate protegees and assisting them with the hideous bureaucracy they must deal with.

Go Went Gone is a powerful novel, offering a completely new perspective on the illegal immigrant issue. It, alas, has not been selected for the Booker International 2018 shortlist.