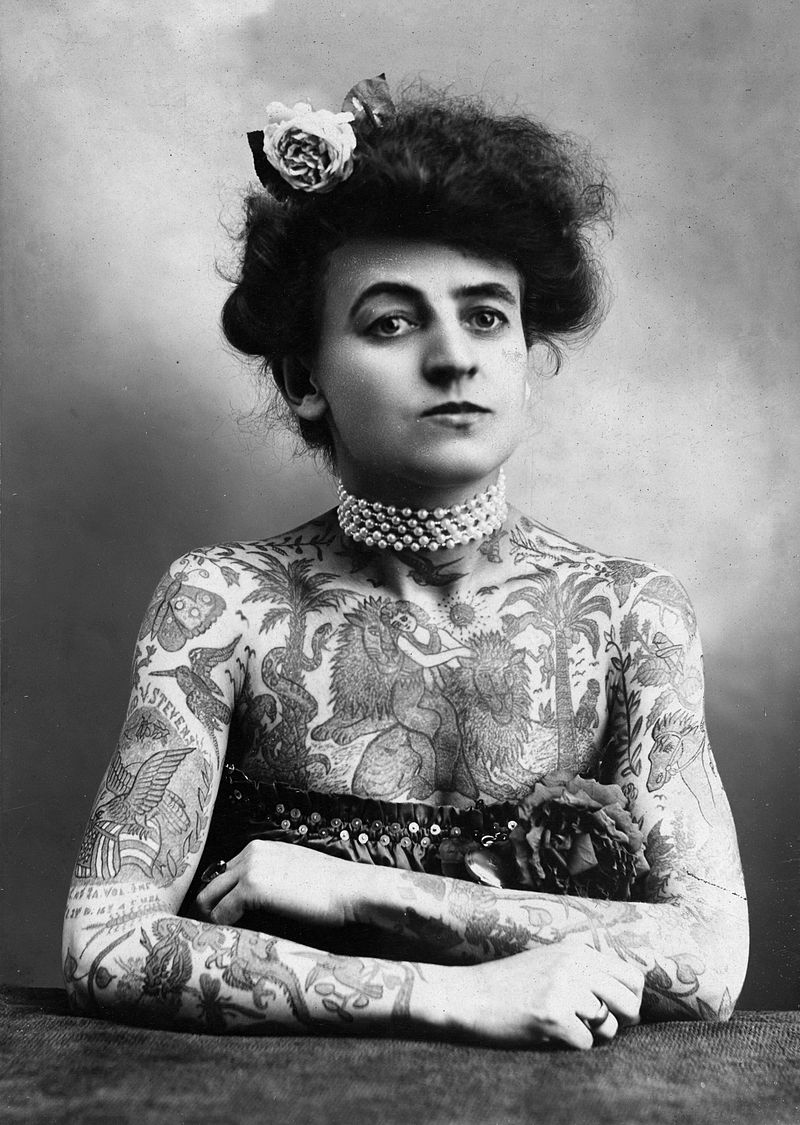 Mrs M Stevens Wagner, one of the earliest Tattooed Ladies that performed in the circus sideshows 1907

AND NOW FOR SOMETHING COMPLETELY DIFFERENT… TATTOOS

This month Charles departs from his usual family history and looks at the origins of body art in the form of tattoos. 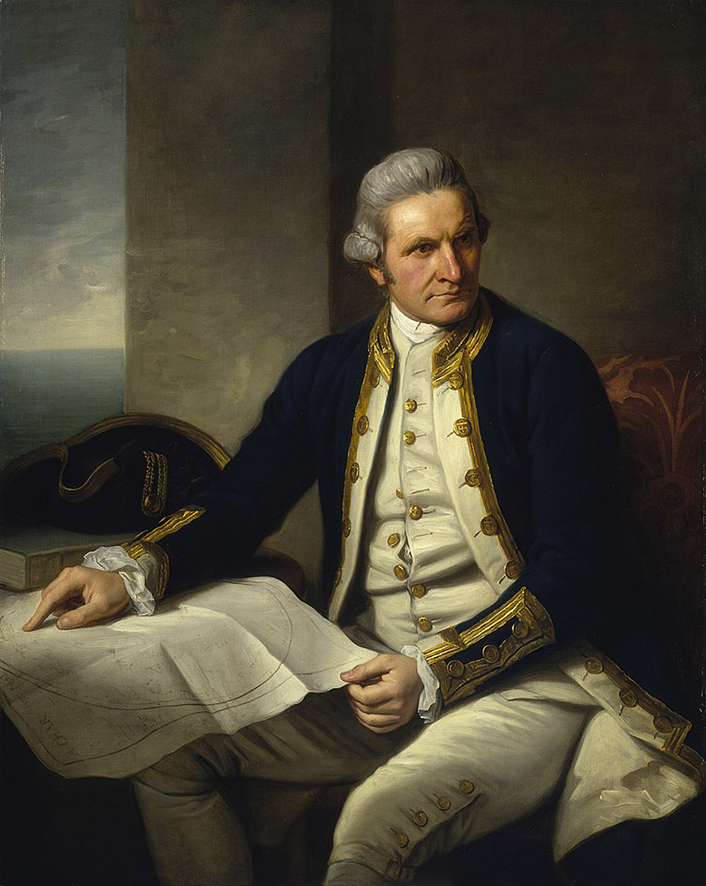 From my research, the history of inking your body makes for interesting read-ing. This will be a series of articles covering the story and art of tattoos, as part of the social history of British society. This first article gives an overview of the origin of tattoos. The word tattoo used in this context appears to come from the Tahitian tatau, and was introduced into the English language following Captain James Cook’s expeditions to the South Pacific, where they encountered ‘tattooed savages’.

But tattooing has been around since at least Neolithic times, with evidence of tattoo marks being found on the body of Otzi the Iceman, whose body was found in the Otz valley in the Alps during the 1990s and dates from between 3370 and 3310 BC.

Our ancestors, the Picts and Celts made body art famous. When the Romans invaded Britain, Julius Caesar wrote in his account of the Gallic Wars that “All the Britons dye their bodies with woad, which produces a blue colour, and this gives them a more terrifying appearance in battle”. Pre-Christian central and northern European tribes were often heavily tattooed with elaborate designs in dark blue woad or copper – these may have been painted markings rather than permanent inkings.

English seaman and Privateer Martin Frobisher brought back three Inuit captives from his voyages to North East Canada in 1577. Each of them had tattoos, but sadly, they all died within a month of arriving at London.

Pilgrims to the Holy Lands throughout the 17th century were tattooed to commemorate their voyages.

During the 19th century, the craze of tattooing was growing in British society, although it was largely associated with sailors, lower and criminal classes. During the 1870s it became fashionable among some members of the upper classes, especially those who undertook the Grand Tour of Europe. These tours would often last two to four years, and were taken to broaden their horizons and to learn more about languages, architecture, geography, and culture. The returning Grand Tourist would often come back sporting the latest European style of tattoo. I wonder if Richard Glynn Vivian, or his brother William Graham Vivian who undertook the Grand Tour, came back with one? 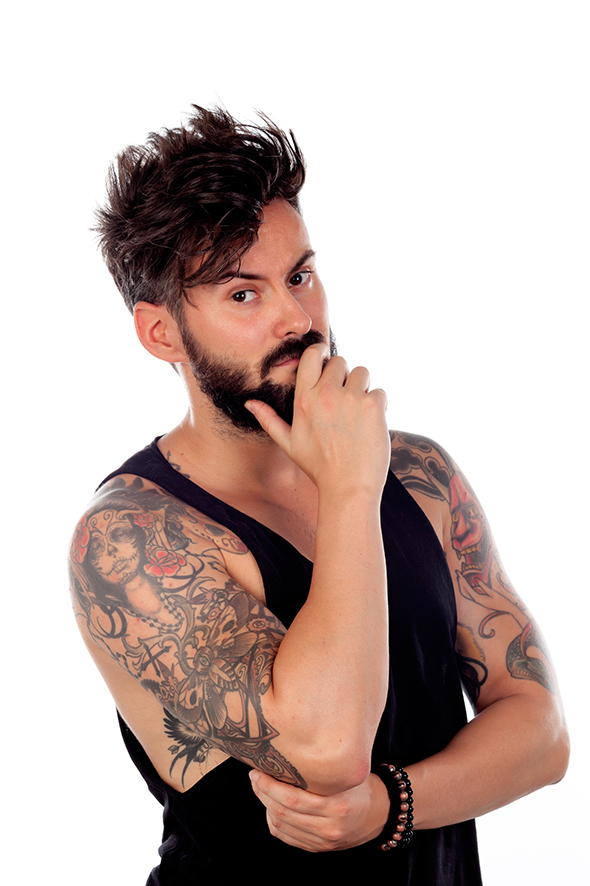 Also noted for having tattoos were some of the British monarchs including George V, who is reported to have had a blue and red dragon on his arm and Edward VII secretly, had a Cross of Jerusalem tattoo in 1862.

It was even rumoured that Queen Victoria had one!

If anyone has been to a tattoo parlour, they will see that the artist uses an electrically powered tattoo machine, which moves a solid needle that injects ink into the skin. I have only been once to a parlour – not to have a tattoo but to accompany a friend. The noise reminded me of a dentist’s drill! In 1894 Sutherland MacDonald opened the first tattoo parlour in Jermyn Street, London; it was a small room above a Turkish bathhouse. He also developed the first tattoo machine, prior to this date; the designs were carved into a wooden block and then printed onto the skin by dipping the block into ink. The artist would then use a single needle to puncture the skin by hand to apply the ink. A very slow process.

Following April’s article Per Ardua ad Astra, two readers have been in touch. Mary Johnstone contacted me via email regarding her father, Hubert John Lewis who served with the RAF

Hubert was born in 1923 and was 16 at the outbreak of the Second World War in September 1939. He was employed as an Apprentice Metallurgical Chemist and was living with his parents, Philip and Beatrice Lewis at 24 Elwy Crescent, Swansea. 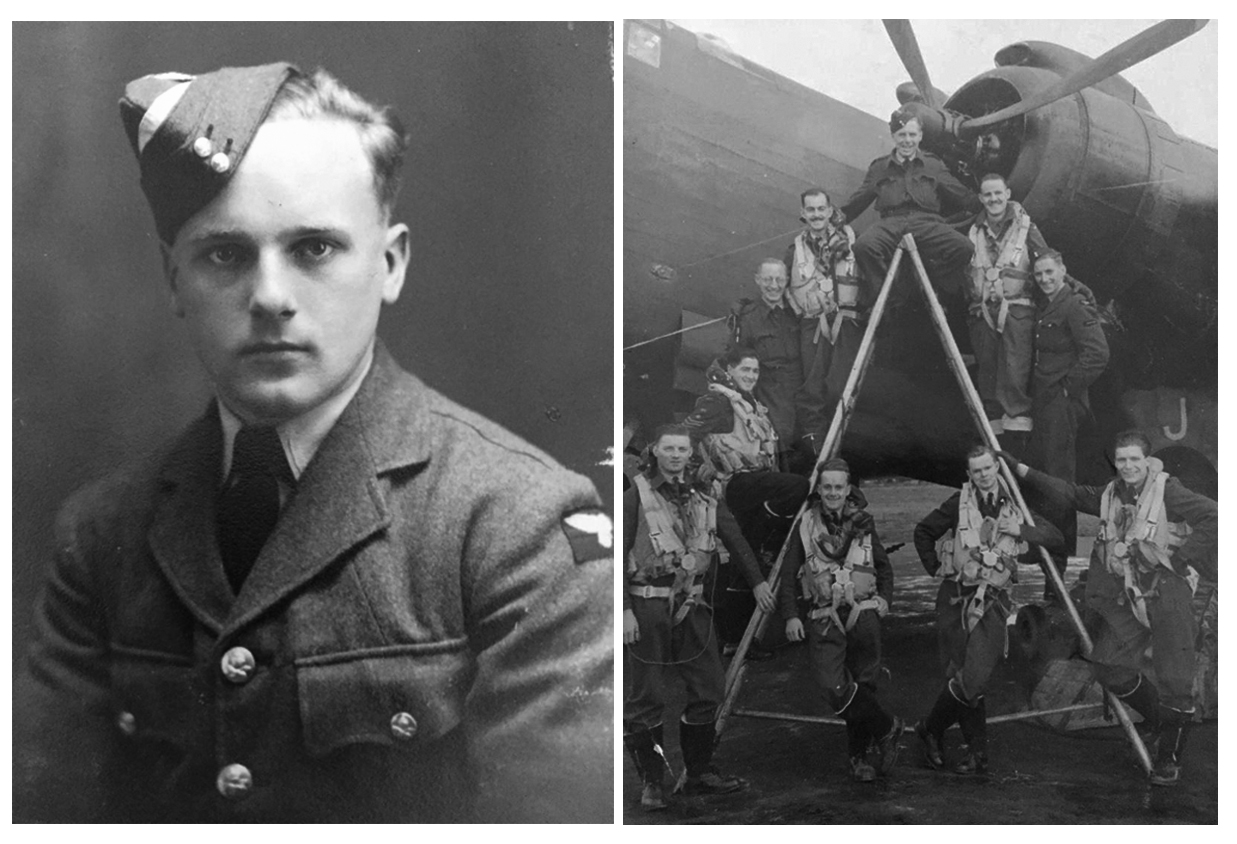 Hubert John Lewis / With his crew and ground crew. Both with kind permission Mary Johnstone

Joining the RAF in 1942, 19 year old Hubert undertook his training at RAF Juby, in the Isle of Man. He joined the No 5 Bombing and Gunnery School where training was undertaken on the Handley Page Hereford aircraft.

On completion of training, Air Gunner Sergeant Lewis was a Pilot Officer for a period of 6 months, which followed automatic promotion to Flying Officer. Hubert served with the 102 Squadron, based at RAF Pocklington, Yorkshire, which had recently opened in 1941 and formed part of Bomber Command.

For an extra bit of training Hubert did some clay pigeon shooting!

The aircraft they flew was the Handley Page Halifax ; this was a four-engine heavy bomber which came into service during 1940. This aircraft became the plane of choice for the Bomber Command and was used for routine strategic bombing missions over Germany; it was able to drop a 4,000-pound bomb. During 1940-1945, the Halifax’s undertook a total of 82,773 operations and dropped 224,207 tons of bombs.

The role of the Tail-End Charlie was the loneliest, coldest and most perilous one; it would be a common occurrence for a plane to come back home from a mission, bullet riddled and with the poor rear gunner either slumped dead in his turret or the turret totally missing. The life expectancy of a rear gunner was thought to be about two weeks. 55,573 men with the average age of 22 were killed in Bomber Command, with 8,325 aircraft lost. The reality of these figures doesn’t bear thinking about. 20,275 men with no known grave are remembered on the Runnymede Memorial in Surrey.

Luck was on Hubert’s side, as he flew in 28 missions. After the war, in 1946 he married Vivien Charles and was employed with The Steel Company of Wales, Port Talbot. Hubert died in 2016 and is sadly missed. 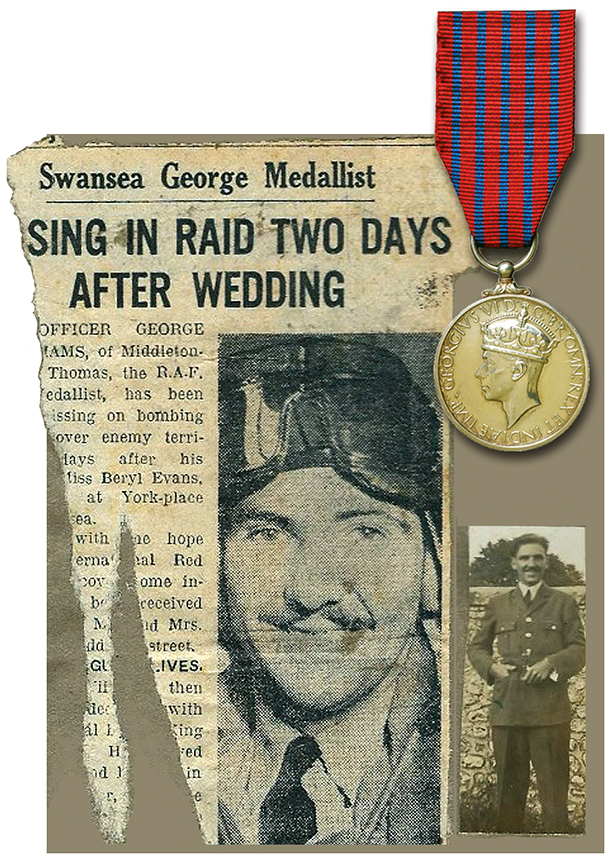 I received a message from Peter Bailey, who was going through his late father Leslie James Bailey’s effects when he came across a news-paper cutting and a photograph of airman,George Williams. Peter would dearly love to pass these on to anyone who has any connect-ion with George, who lived at Middleton Street, St. Thomas.

What do we know about George? There wasn’t much to go on from the undated, untitled newspaper article, “…SING IN RAID TWO DAYS AFTER WEDDING”, what could be establish-ed from the article was that Miss Beryl Evans was the wife to be. That was a good start. I searched the records on FreeBMD.org and bingo I got a result. The marriage took place in the June quarter (April, May, June) of 1943. That gave me the year of the article as 1943. Next stop, the Commonwealth War Grave Commission website www.cwgc.org, and yet again bingo, I found our man, Graham George Williams. Here’s the information obtained from the website:

One would think that this is end of the line, but I was interested in trying to establish why he was awarded his George Medal. This medal is only awarded to ‘those performing acts of bravery in the meriting recognition by, the United Kingdom’. The first one was awarded in 1940. After a long search, I found an entry from the London Gazette, dated 6th January 1942, which reads;

‘In June 1941, (Westhampnett Airfield, Sussex) ammunition in an aircraft exploded by spontaneous combustion. In spite of the explosions, Aircraftman Bland climbed on to the mainplane and unfastened the gun panels. By this time the ammunition tank was burning fiercely, so he released it from the gun.

Leading Aircraftman Williams carried away the burning tank, which started to explode while he was carrying it. The presence of mind and courage shown by these two air-men undoubtedly saved the aircraft and probably the lives of the air crews and armourers who were emptying the remain-ing ammunition tanks.’

197 Lancaster Bombers and 130 Halifax took off from RAF Pocklington to bomb the Skoda arma-ments factory in Pilsen, Czechoslovakia. Wally Lashbrook piloted one of the Halifax and on the return journey the aircraft was attacked by a Messer-schmitt Bf 110. Whilst over the Belgian-French border 500ft above ground Lashbrook and the rest of the crew bailed out, sadly Williams was killed, and fin-ally the aircraft crashed to the ground. The rest of the crew were on the run and 5 made it back to the UK.

If George is connected to your family please get in touch as Peter would be delighted to give you the photographs.