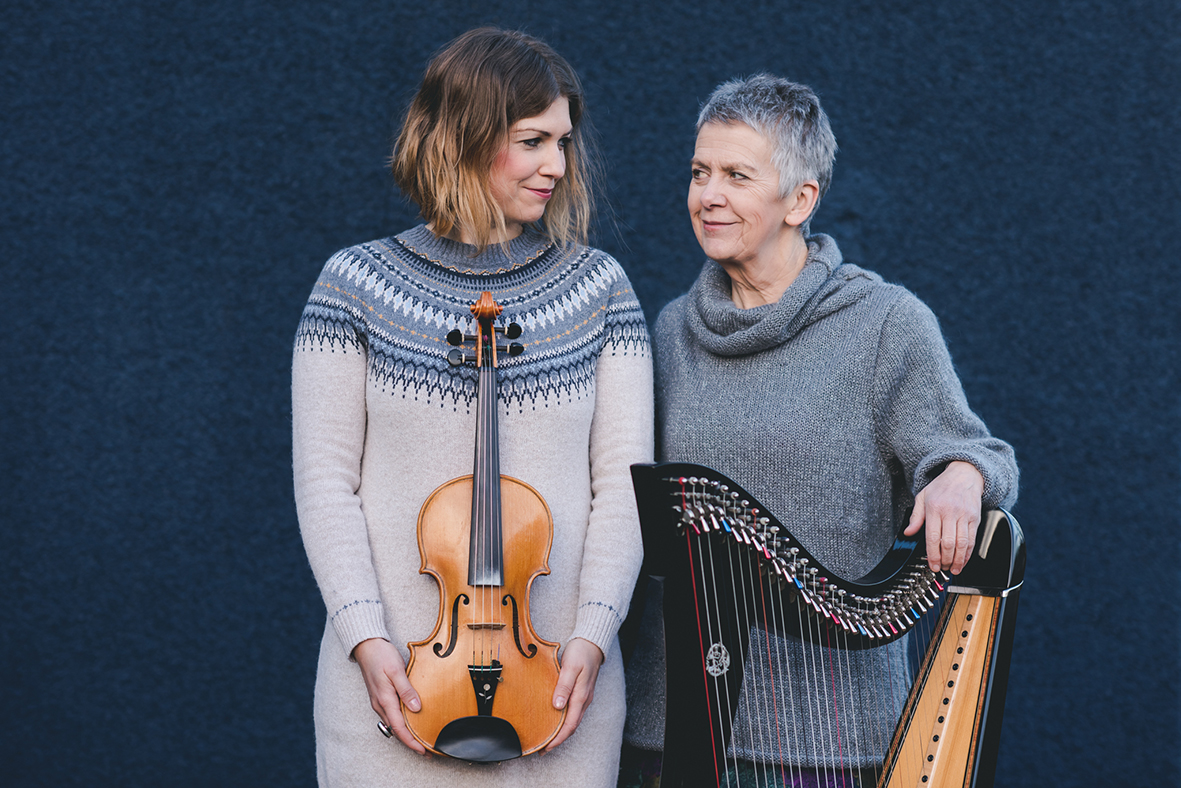 We’ve probably all got some sort of idea of what we think Welsh music is or ought to be. But it’s not until you give Llinyn Arian from Swansea duo Delyth and Angharad a spin that you realise just how wonderful Welsh instrumental folk music really can be, when it’s in the right hands. For here we have, in the form of DnA’s second album, a master class in the Welsh idiom – a mixture of traditional and original compositions in which Delyth’s twinkling Celtic harp and Angharad’s soulful fiddle fit together like a gin and tonic on a summer’s day. Add to that the occasional cello and octave violin for the deeper voices in the conversation, and you’re left with a milestone in Welsh music that will hopefully reach across the world via the burgeoning international folk festival scene. 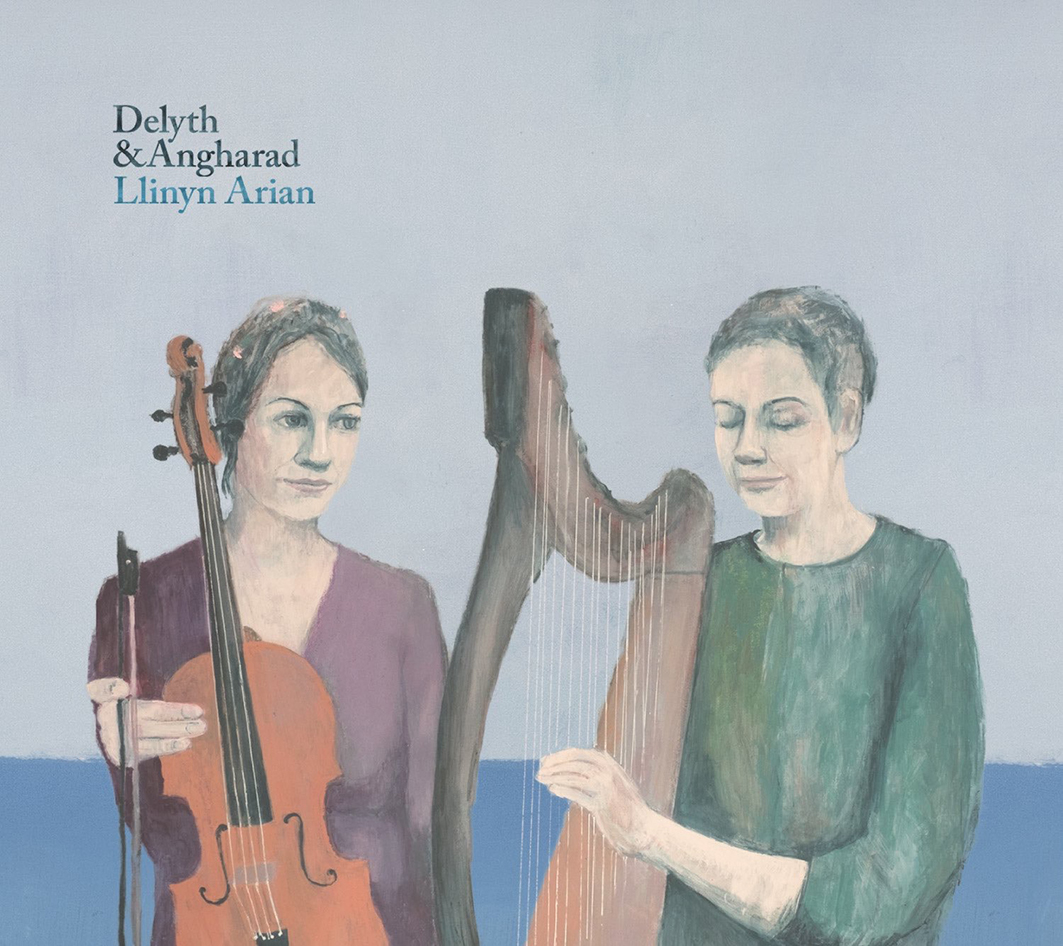 Llinyn Arian can be taken at face value as lovely instrumental folk music played on traditional instruments by virtuoso players. But a little investigation reveals this collection to be something of a concept album in that the ‘silver thread’ of the album title describes the journey of life. And it is a life that should have been good to the duo after the release of their much-loved debut album Adnabod. But the journey took a dark turn when husband and father to the two women, poet Nigel Jenkins, died in 2014 leaving his family struggling to come to terms. Says Angharad: “Llinyn Arian is a family story captured in music. It’s about relationships with each other and with our sur-roundings. It’s a gentle stroll through our personal journeys over the past four years. We have been through a lot together. This album is a celebration of life and our creativity.”

There’s something wonderfully authentic about this album that puts you straight away into a time, place and way of thinking that only the very best instrumental folk music can do. Beautiful and yet with hardly any embellishment, there’s a thoughtfulness to the playing and a convincing dialogue between Delyth and Angharad that makes the music work seamlessly. I’ve no doubt that there will be plenty of critics that will put this down to the fact that Llinyn Arian is the product of a mother-daughter duo. But actually, this extraordinary atmosphere of intimacy probably springs more from the fact that this is the product of two gifted musicians at the top of their game.

But you don’t have to take my word for it because Llinyn Arian has already been given the seal of approval by none other that Cerys Matthews, who describes this exquisite suite of Welsh fiddle-and-harp music as “rooted in tradition, but altogether original sounding and beautifully written.” And if it’s good enough for Cerys, it’s good enough for anyone.

Llinyn Arian will be launched at a gig at Mission Gallery, Swansea on 7th June and will be available on CD or as a download on 8th June.