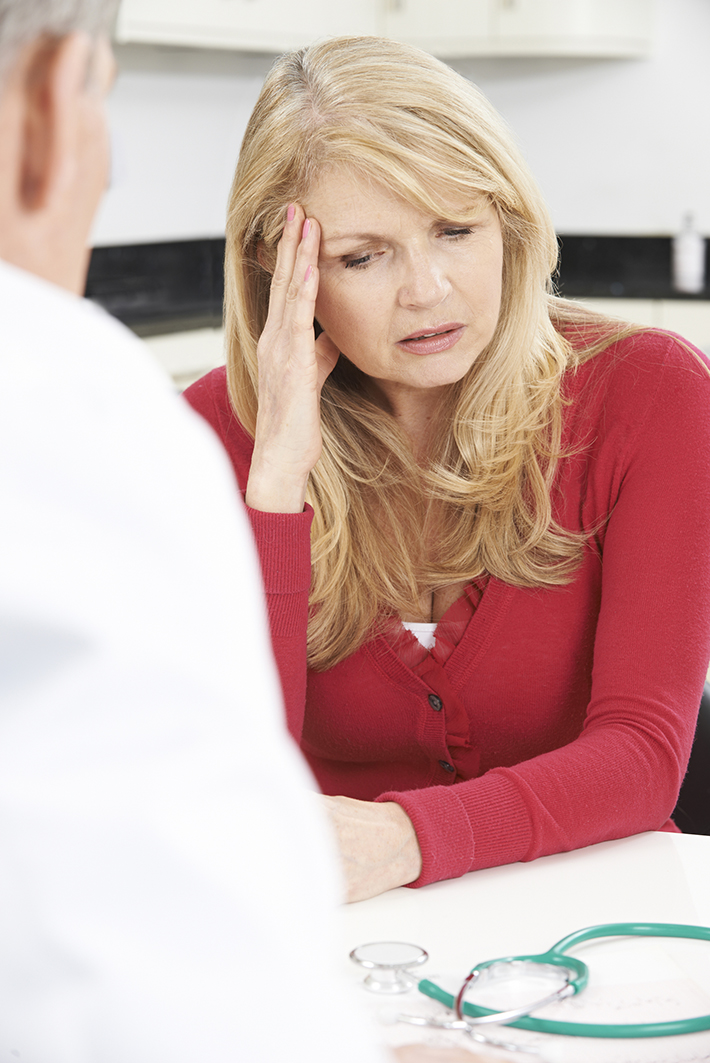 It’s official. The Food and Drug Administration have now classified menopause and the accompanying symptoms as a disease. No longer considered part of the natural cycle of life, all women aged around 40 plus can expect to develop this disease and (according to the FDA) Hormone Replacement Therapy is the only line of treatment.

But there’s a problem – the risks associated with HRT are putting many women off.

The recent findings of the ‘Breast Cancer Now Generations Study’ which followed over 100,000 women for over 40 years suggested that the risks are still real1. Study leader Professor Anthony Swerdlow stated that “previous studies are likely to have underestimated the risk of breast cancer with combined oestrogen-progesterone HRT. We found that the current combined HRT increases the risk of breast cancer by up to three fold, depending on how long HRT has been used.”

For women, the choice of whether to take HRT (or MHT- Menopausal Hormone Therapy as it is more recently called) is entirely personal. But is there another option for a pain free menopause? 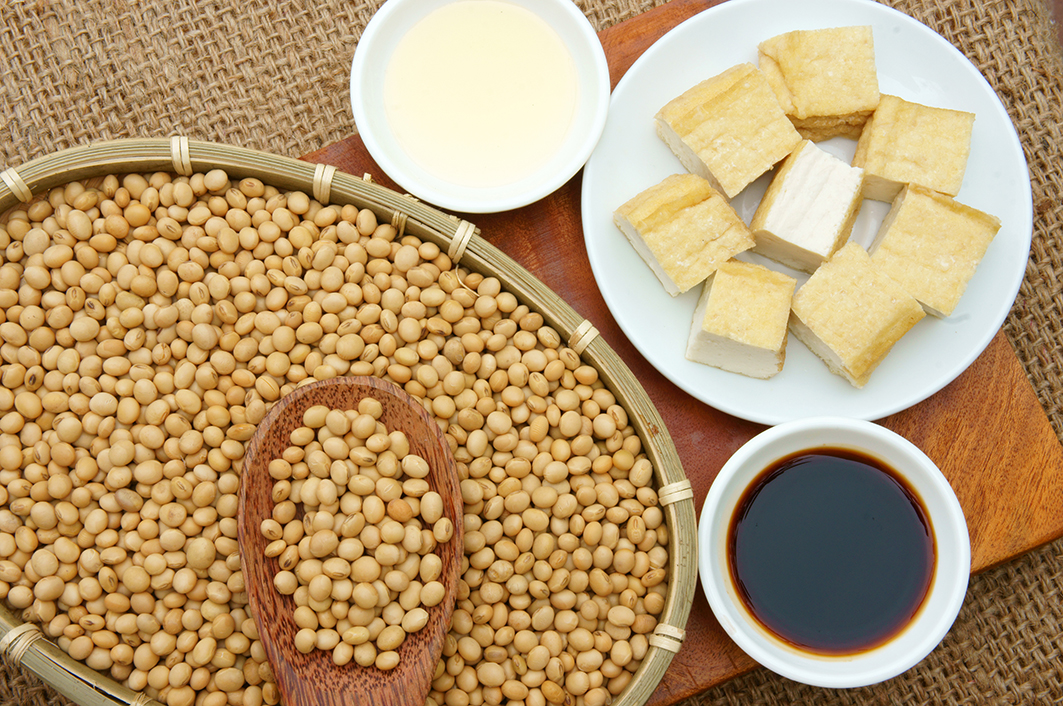 Following concerns over the safety of HRT, many women were encouraged to include soy in their diet. Soy is high in phytoestrogens (‘plant’ estrogens) which can act like the hormone within the body, helping to raise oestrogen levels in menopausal women. Asian populations historically had lower rates of cardiovascular disease, menopausal symptoms, breast cancer, diabetes and obesity than Western populations; this was, in part, thought to be linked to their consumption of soy products.

As the popularity of soy increased, so too did its prevalence in foods, with soy isolates, textured soy protein and soy concentrates becoming commonplace – often hidden in foods where you may not expect it. This highly processed soy is added to many health bars, energy bars, cereals and sports drinks as a low calorie, high protein ‘super food’ ingredient. Genetic modification of soy beans in America became commonplace and this supply became mainstream.

This was a big step away from the traditional Asian cuisine in which soy is generally eaten in a fermented form such as tempeh or miso and as a side to the main dish.

Remove Soy From Your Diet

Gradually research began to emerge that soy may not be beneficial for everyone, in fact it may be harmful in large quantities. Some studies implicated soy in the development of breast cancers and others suggested a link to reduced fertility. At the same time contradictory research found that women who ate high levels of soy had lower rates of breast cancer. There seems to be no clear cut answer and so the debate continues; is soy beneficial or detrimental to health during the menopause?

With so many conflicting views the soy debate can get a little noisy, so let’s take a step back and look at some key facts.

Many herbs that contain phytoestrogens are balancing in their effect; they can raise or lower oestrogen levels according to what the body requires. Red clover, liquorice, turmeric, hops and sage all contain a significant quantity of phytoestrogens and can be used to bring relief to a wide range of menopausal symptoms.

Severe menopausal symptoms are usually related to a wider imbalance in the body.

The womb is an organ that has eliminative functions; as this action reduces elimination through the other systems must take over.

In the clinic, for those who decide that HRT is for them, we provide support to the body to lessen the associated risks. For those who choose to allow nature to take its course, we find that balancing the whole system minimises menopausal symptoms and women can continue to live a vibrant and happy life.

Regular exercise can help to relieve symptoms of menopause.

Include plenty of Omega-3 fatty acids in your diet – these reduce inflammation in the body and can help with associated depression and mood swings.