The Torridge Valley is home to the RHS Garden Rosemoor. Set in 65 acres of rural North Devon landscape it is a picturesque place to visit all year round.

It was home to Lady Anne Palmer and her mother after her father Robert Horace Walpole the fifth and last Earl of Orford died in 1931. Following WWII Lady Anne, her husband Eric Palmer along with their son, chose Rosemoor as their permanent home. The Estate became a dairy farm with a herd of Ayrshire cattle. Later they were sold and the land reverted to pasture land, which was rented by local farmers for grazing until the estate was given to the RHS in 1988. 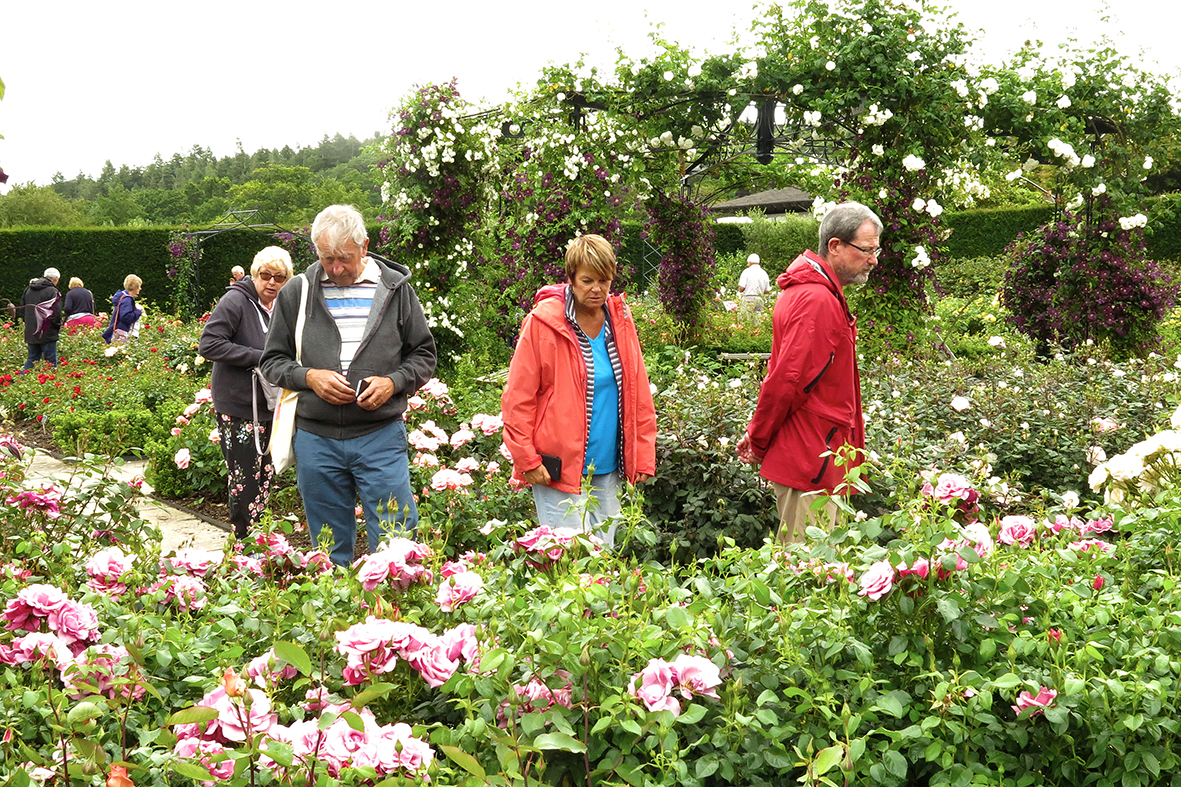 Lady Anne’s interest in gardening evolved through her friendship with ornithologist and plant collector, Collingwood Ingram who she met in Spain. She visited his garden in Kent and brought back plants and cuttings which she nurtured, sowing the seeds of the beautiful garden seen today. Combining horticulture and her love of travel, thousands of plants were gathered from trips to South America, New Zealand, Japan and other countries expanding the diversity of the collection.

In 1988 the RHS began the transformation of the estate into an arboretum and ornamental gardens. 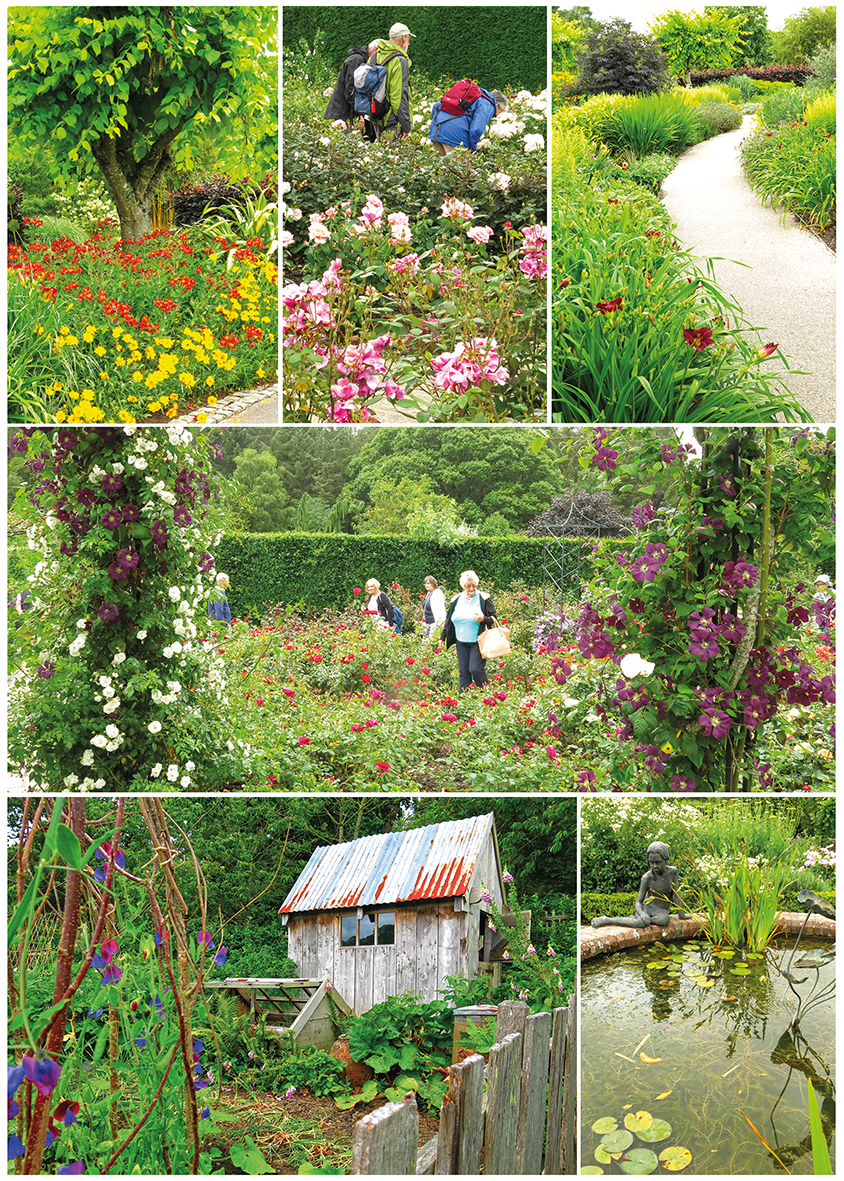 Undertaking the building of a new national garden presented many challenges. The land was steep and a stream had to be diverted. There was also another unusual feature, an underpass that had to be incorporated into the design to link Lady Anne’s original informal garden to the more formal gardens and lawns which spread out across a shaded woodland setting, where trails pass by cascades of water and glistening pools.

Rosemoor reopened to the public in 1990. Throughout the year it holds lots of events including concerts, workshops, activities and fairs. During June and July the garden hosts an annual Rose Festival – it is the largest rose garden in the south west.

The walled garden’s mix of vibrant flowers and vegetable plot attract bees. Winding pathways lead you through raspberry canes bursting with fruit and bright red strawberry beds where a resident scarecrow keeps the birds at bay. 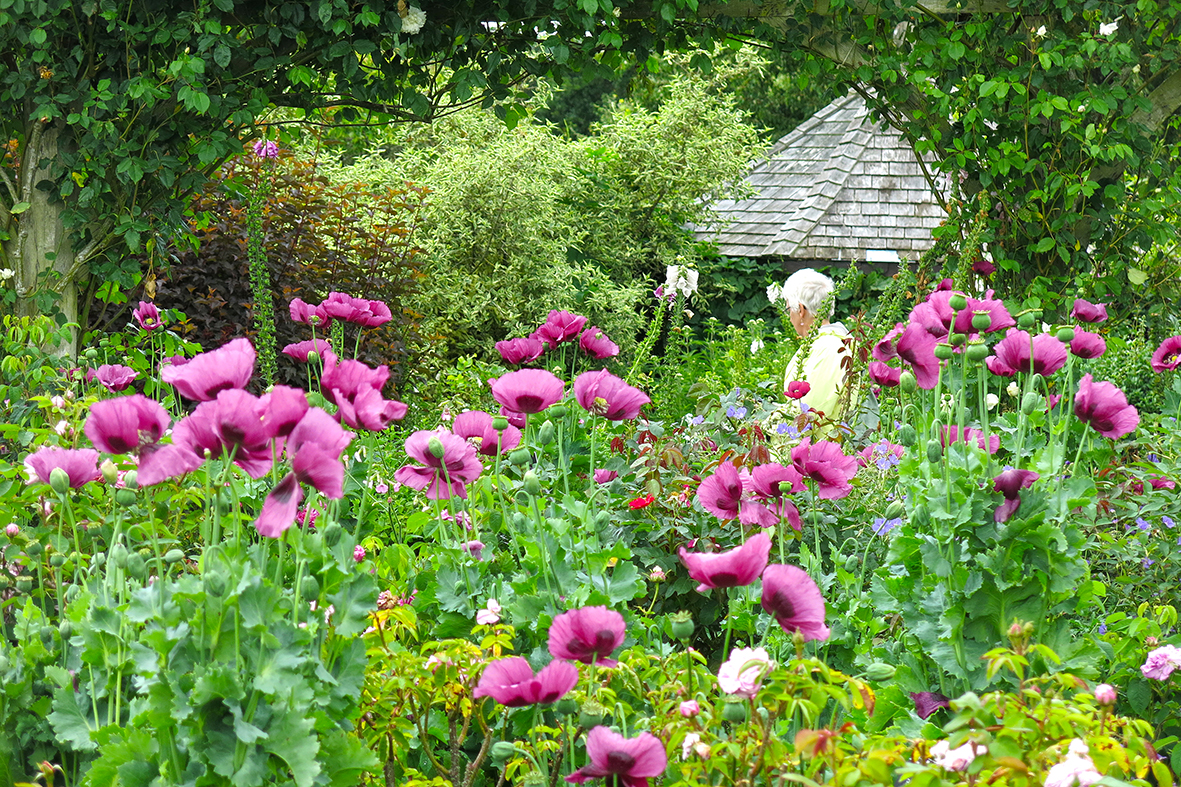 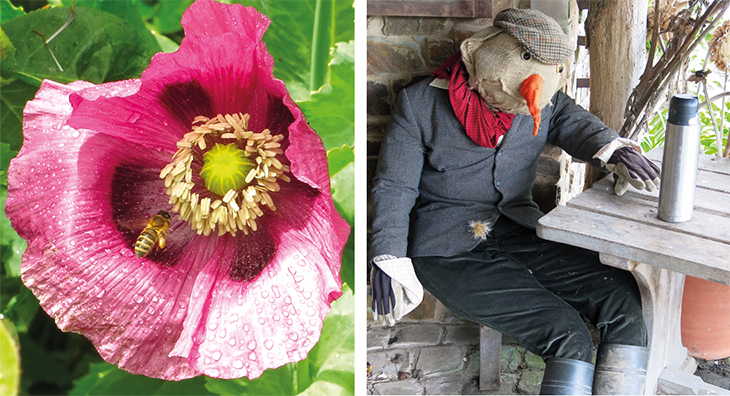 Rosemoor, is much more than just a garden, it is a place to be enjoyed by all ages, where children can run freely and play, clamber over wooden climbing frames, explore hidden trails and discover willow structures in the beautiful Devon countryside.