Motorists concerned if a vehicle is subject to a manufacturer recall can put their minds at ease by carrying out an instant HPI safety recall check. The advice, from trusted vehicle experts HPI, comes as BMW recalls 300,000 models following an electrical fault that resulted in some vehicles cutting out.

HPI Recall is the quickest and simplest way to check if a manufacturer has recalled a vehicle due to a critical safety defect. It provides information on a specific vehicle using the vehicle’s number plate alone.

BMW customers affected by the latest recall include owners of the BMW 1 Series, 3 Series, Z4 and X1 petrol and diesel models made between March 2007 and August 2011. 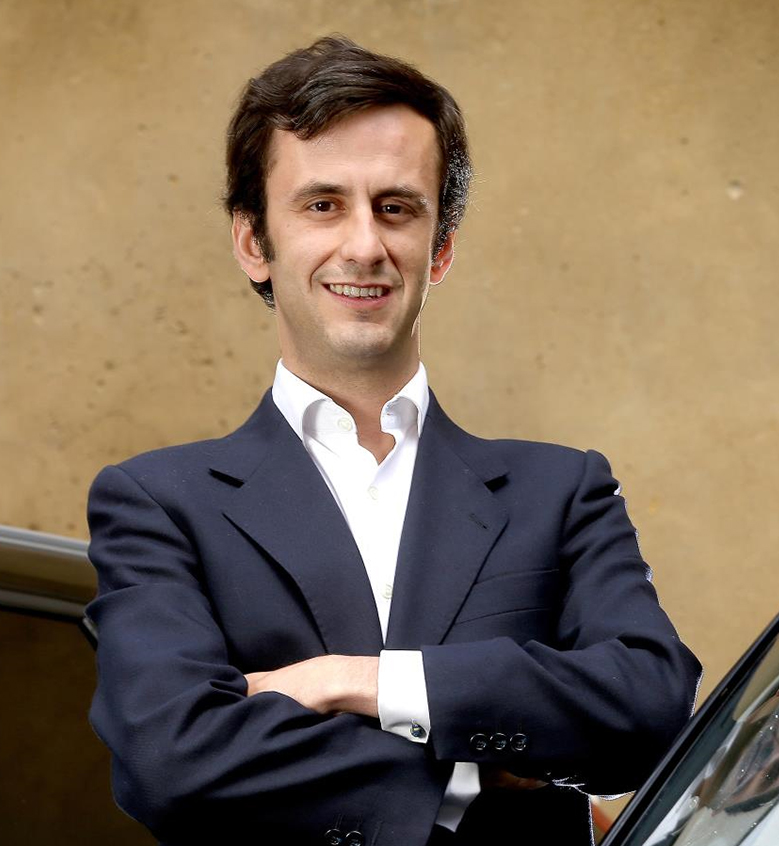 “As we’ve seen again this week, vehicle recall is a problem that continues to make headlines and be a cause for concern for many motorists. On average, more than one million cars are affected by a recall every year, with typically over 150 recalls issued by different manufacturers.

“Many of the problems can be avoided by ensuring a vehicle is kept up to date with a manufacturer’s recall schedule. Often these can be small fixes, but some-times they can be vital to driver and passenger safety. It’s really important motorists check if their car is subject to a recall that will cover not just safety upgrades and fault fixes but security issues too.”

The HPI Check confirms whether a vehicle is currently recorded as stolen with the police, has outstanding finance against it or has been written off. It also includes as standard, a mileage check against the National Mileage Register.

For the quickest and simplest way to check for a vehicle recall visit www.hpi.co.uk/hpi-recall 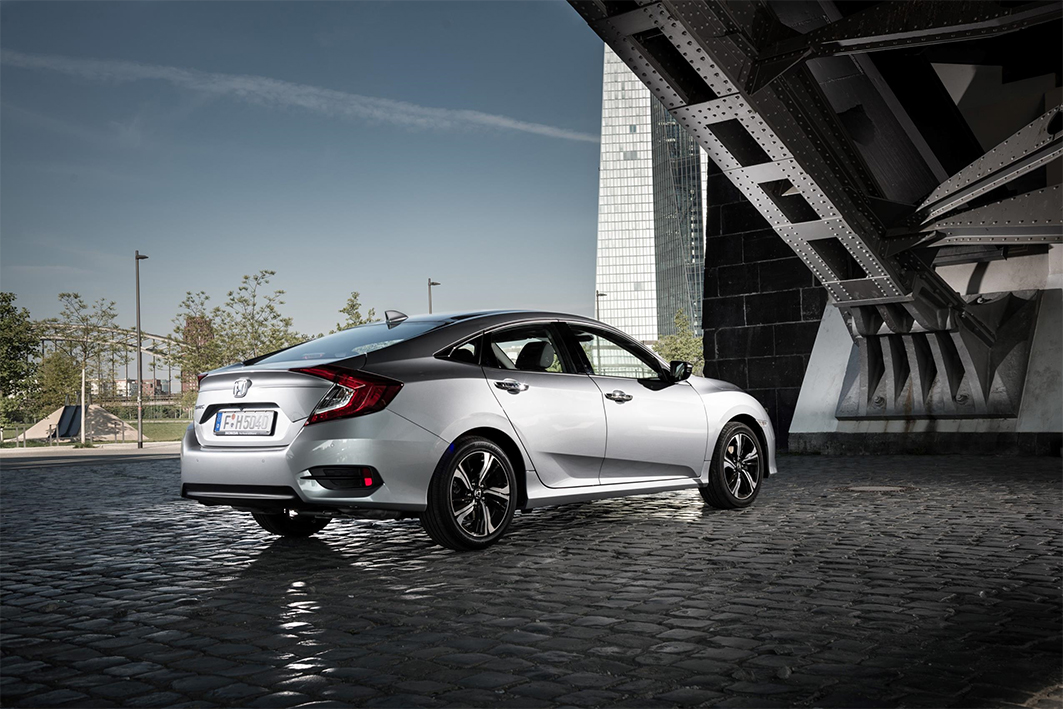 Honda UK recently announced the four door saloon version of the Civic is coming to the UK market. Built in Turkey, the Civic saloon will be available in both petrol and diesel powertrains and will be in dealer forecourts from August.

The petrol version will be the 1.0 i-VTEC available on the Civic hatchback since launch and comes with either the CVT or manual transmission. The 1.6 i-DTEC diesel powertrain was launched earlier this year in the hatchback and will be available with the same manual transmission or a new nine-speed automatic.

Wider, longer, and lower than any of its predecessors, the all-new Civic saloon has a short front overhang and taut lines, plus a sharp and aggressive ‘face’ and pronounced wheel-arches that hint at the saloon’s sporting character.

Building on the 40-year heritage of the Civic name, and similar to the hatchback, the four door saloon has been engineered from the ground up and represents a significant step forward for Honda in the C-segment, benefiting from the largest single model global development programme in the company’s history.

Phil Webb, head of car at Honda UK, commented: “The Civic is a core model for Honda in Europe and has been at the heart of the brand’s strong sales and manufacturing heritage, with the hatchback built in Swindon. The arrival of the saloon to the UK market compliments the Civic family and will be a great addition to our showrooms alongside what is already a very successful range for Honda.” 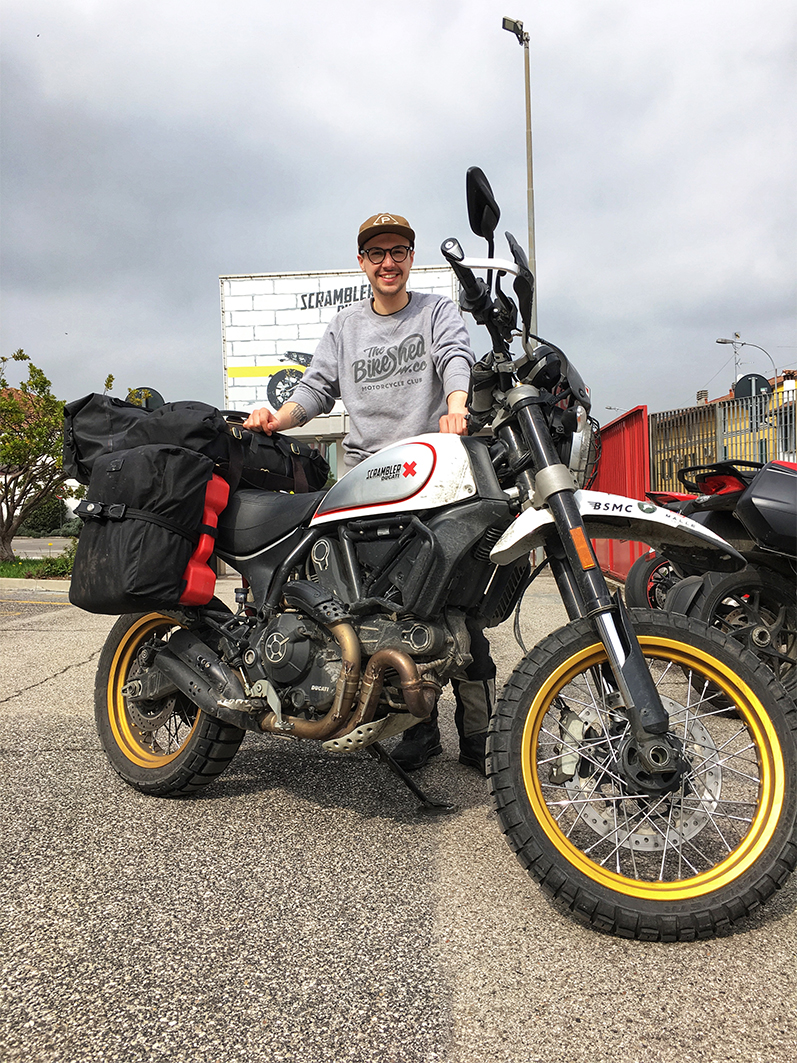 AROUND THE WORLD SOLO ON A DUCATI SCRAMBLER DESERT SLED

22-year-old Brit Henry Crew will attempt to ride a Ducati Scrambler Desert Sled 35,000 miles, through 35 counties over six continents, all in the name of men’s health. Raising funds and awareness for the Movember Foundation, he aims to break the existing Guinness World Record to become the youngest person to circumnavigate the world by motorcycle.
Having lost three friends to suicide, and experiencing his own mental health struggles, Henry’s goal is to raise £35,000 (£1 for every mile) for the Foundation, which raises funds globally for research and support programs in the areas of prostate cancer, testicular cancer, men’s mental health and suicide prevention.
The challenge, which will take approximately 13 months to complete, began from the Bike Shed Motorcycle Club in Shoreditch on Tuesday 3rd April 2018 and sees him visiting the Ducati Factory in Bologna (Italy) during his first part of the trip.
To break the world record, Henry will need to return to the UK by Friday, 10 May 2019.
Henry says: “I have been planning this journey for eight months and can’t think of a better charity partner for this trip than Movember. Not only have they created a great community which has existing connections with motorcycles, but they also fight for causes which are close to my heart – specifically mental health. I have had my own struggles with mental health, particularly during my time at university and have also experienced a scary amount of mental health issues within my friendship group.” 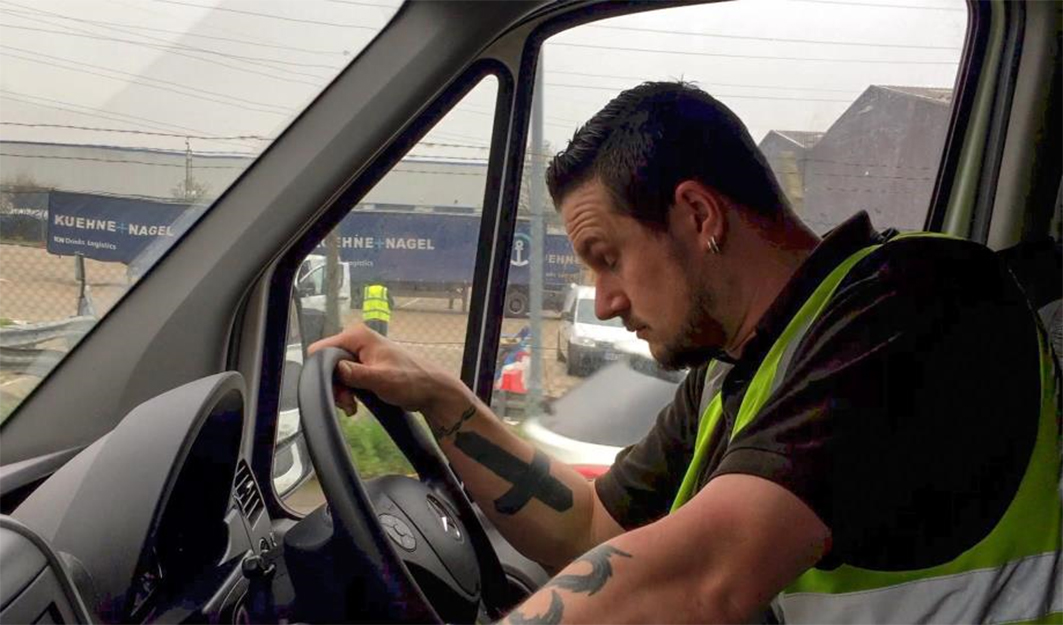 ONE IN SIX DRIVERS HAS FALLEN ASLEEP AT THE WHEEL

One in six drivers has fallen asleep at the wheel, according to a new SmartWitness survey.
A further 42% of motorists have admitted driving while they felt drowsy and were in danger of nodding off. Almost half of those surveyed (47%) said they had been a danger to themselves or other road users as a result of tired driving at some point since passing their test.
The problem is worse among men than women.
Just 10% of women have fallen asleep while driving compared to almost a quarter of men (24%).

The results are from a new survey of 1,000 motorists from SmartWitness, the UK’s leading vehicle CCTV firm, which found that 17% of drivers had fallen asleep at the wheel.
It found that 47% of respondents were not getting the recommended 7-8 hours sleep a night.
And 85% of those polled said they experienced at least one bad night’s sleep a week on average. On at least half those days when they slept badly (52%), they were also driving a vehicle.
Business drivers are particular susceptible to these dangers due to hectic schedules and increasingly long working hours.
It is estimated that driver fatigue is a contributory factor in as many as one in five driver deaths every year.

Furthermore, tiredness-related collisions are three times more likely to be fatal or result in serious injury because of the high impact speed and lack of avoiding action.
SmartWitness chief executive Paul Singh said: “Driver fatigue is one of the biggest killers on our roads and we need to be doing far more to raise awareness of this major threat to road safety.
“Increase pressure on delivery schedules due to the internet has put more pressure on drivers to carry on driving when drowsy and at risk of nodding off. This is as dangerous to other road users as drink driving or talking on your mobile phone”.
“It is vital that employers recognise this problem and implement new technology to spot when their staff are too tired to drive, and alerts for the drivers so that they know themselves”.