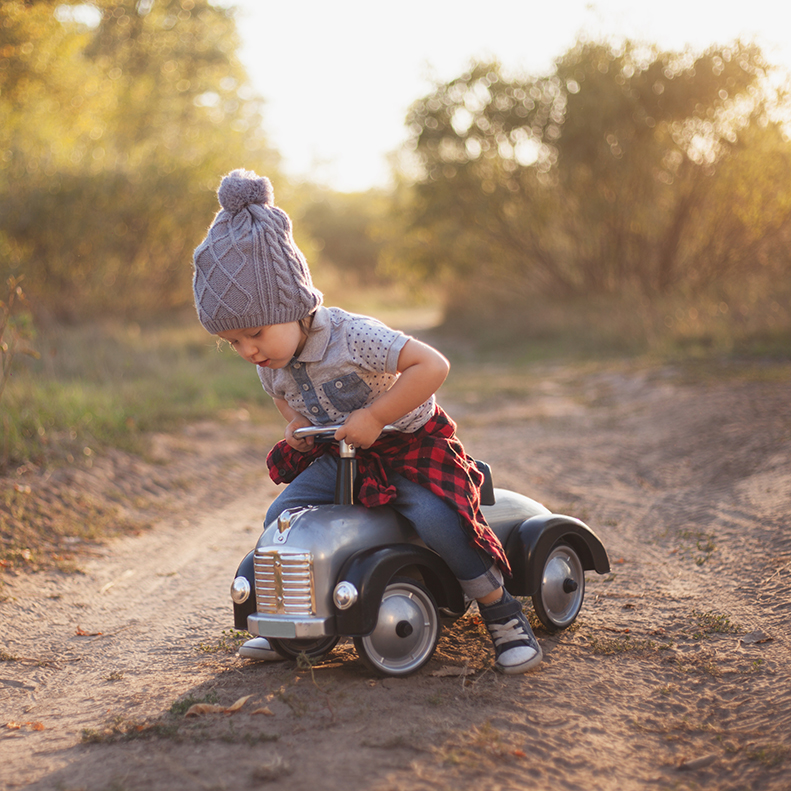 There is a very large industry which focusses on the importance of good spinal posture, in the belief that good posture means avoidance of back and neck pain. There is plenty of circumstantial evidence that links poor posture with spinal problems and also, spinal problems can be resolved by paying attention to good posture.

There is another very large industry which focusses on litigation in relation to motor vehicle accidents.

The number of insurance claims relating to symptoms suggestive of a whiplash related disorder (WAD) has been staggering, with many countries commissioning research into reducing the burden of whiplash and hence, the amount of money spent on pursuing financial compensation for this type of injury, which typically occurs with low velocity rear-shunts. 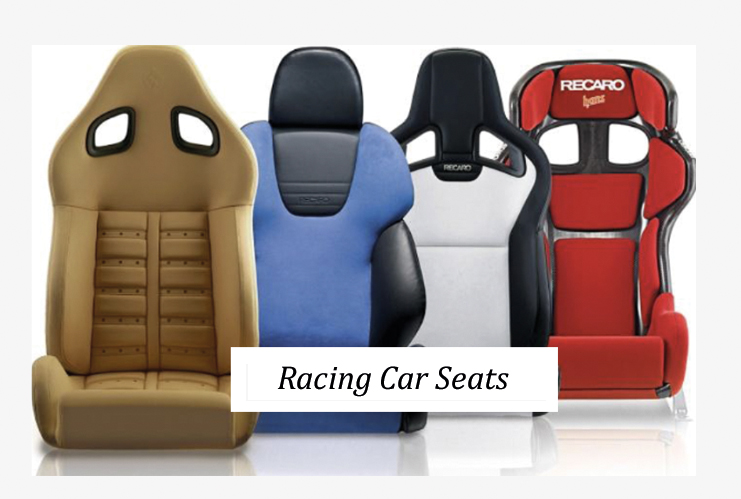 The racing car industry does not need to be concerned about low velocity rear-shunts and drivers getting whiplash mechanism injuries. On the other hand, racing drivers are likely to perform best when their seating posture is optimal, holding the driver snuggly in the seat while allowing the driver to throw the vehicle around the racing track without worrying about neck or back pain.

Racing cars have a head rest which is in line with the back support, but a typical post-2011 model road car has a headrest which pushes the neck deliberately forward, with the good intention of reducing the risk of sustaining a whiplash injury, but the unintended consequence of pushing the neck into a poor head-forward posture, which, if we believe the posture hypothesis, will cause chronic neck pain.

In answer to this question, see for yourself. The photos below (left) compare typical performance car head rests with typical family car head rests. Spot the difference!

Performance road cars, such as the Aston Martin, appear to follow similar driver seat design as a racing car, with a relatively flat head rest, designed for optimal seating posture. 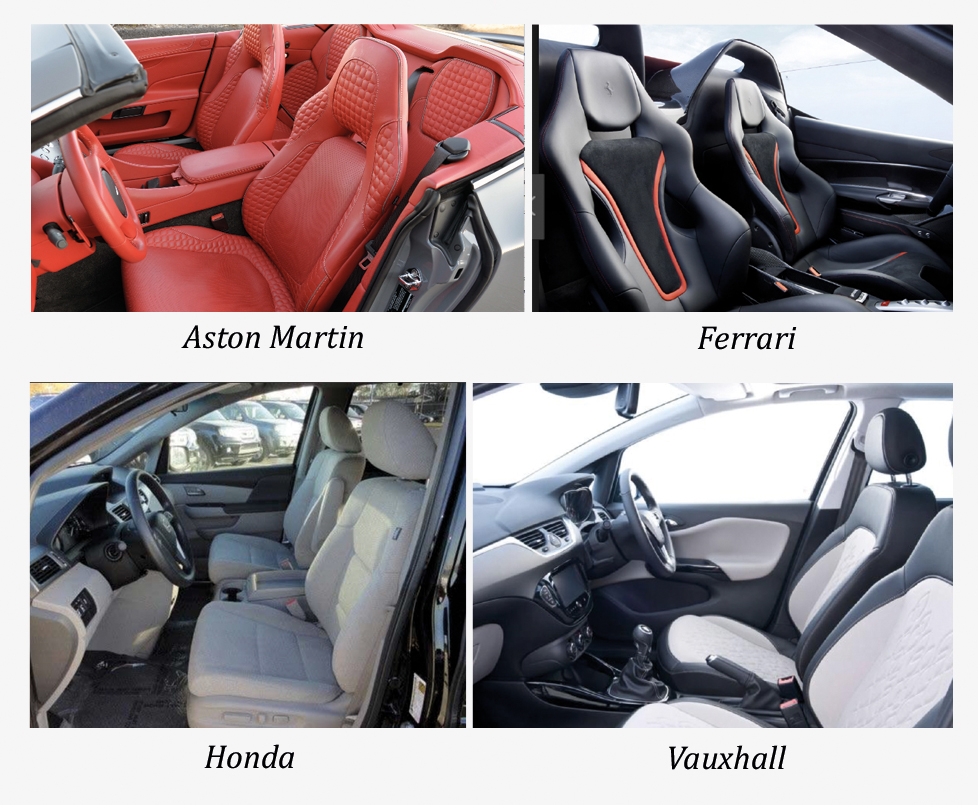 So, what is the solution to having good sitting position and avoiding neck pain when driving for long periods of time? A simple answer would be to drive around in a Ferrari, of course. Simply ask for a performance car through Occupational Health when you next complain of work-related neck pain. In the unlikely event that a Ferrari isn’t promptly organised for you, however, you may wish to consider using additional seat supports in your car, in order to gain a good seating posture. https://bit.ly/2HFTIj6 provides a comprehensive guide to good seating posture while driving, but mysteriously, the head rest position is not included. Similarly, the Back Care Charity provides useful information about optimal sitting position, with some advice given about the head rest not pushing the head forward (https://bit.ly/2HFTIj6). Finally, a company which sells spine supports produced a useful advice video for setting up a car seat (https://bit.ly/2JwFEdb).