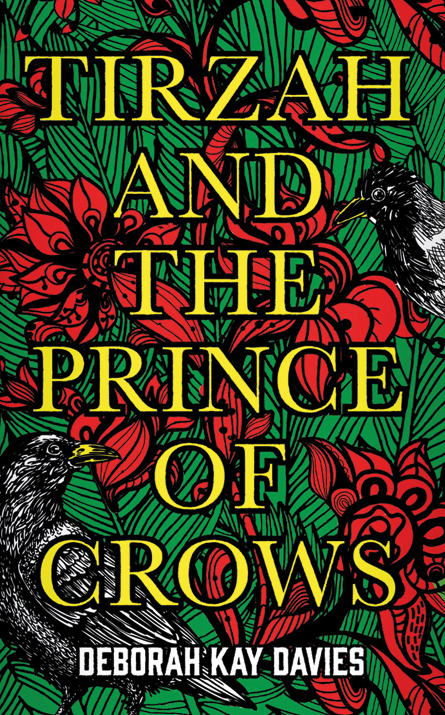 Tirzah and the Prince of Crows by Deborah Kay Davies (Oneworld £12.99)

When Margo Weale, publicity director at the prestigious Oneworld Publishing, told me about Welsh writer Deborah Kay Davies’ new novel, I made sure to include it in my October list of books for review. Oneworld has a reputation for picking winners—the 2015 and 2016 Booker Prize victors were both from the Oneworld stable.

Davies’ Tirzah and the Prince of Crows is worthy of the attention it is receiving. Take a remote Welsh valley, dominated by its Chapel elders, add a beautiful young girl and the charismatic boy she loves and you have a narrative with limitless potential for drama and emotional crises.

The love story of Tirzah (a Biblical name meaning ‘she is my delight’ in Hebrew) and the outcast village youth Bran, the eponymous King of the Crows, has a wild, mystical quality, chronicled beautifully by Deborah Kay Davies. Tirzah’s story is set in modern times but echoes every ancient tragic love story in Welsh myth.

Juxtaposed against the rigid orthodoxy of the villagers, Tirzah’s free spirit, and lively, even brash response to their diktats, results in turmoil, unsettling the little community while raising subversive questions and doubts in every breast.

Tirzah and the Prince of Crows is a significant contribution to the collective literary output of modern Wales. 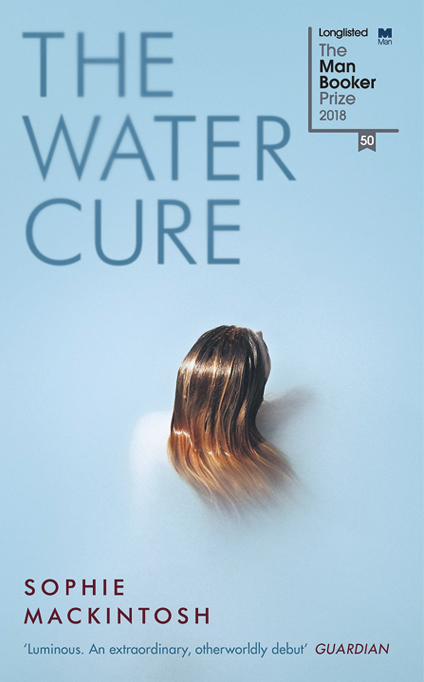 With the distinction of being on the 2018 Booker longlist, The Water Cure, Sophie Mackintosh’s debut novel, is a note-worthy addition to the pantheon of contemporary Welsh writers. The Water Cure deals with a post-apocalyptic situation where three women seek refuge on an island in a world threat-ened by a toxic pollutant against which they are constantly on guard. But their seclusion suffers a brutal male invasion, destroying their efforts to keep the outside world at bay.

The Water Cure is reminiscent of Maresi, award-winning Finnish writer Maria Turtschaninoff’s 2016 feminist novel about an all-women island community which also ends in fighting off a male intrusion. The Water Cure is suffused with dark mystery and fearful disclosures and makes for compelling reading—-a fresh insight into the feminist condition in a definitive  novel about women by a woman.

Book Clubs hosted on TV chat shows like Zoe Ball’s weekend series, rarely feature titles of great literary value, but my interest was piqued by this unusual crime novel set in the time of the Raj, written by a British Indian, with a white British officer as the narrator. A curious combination, with a very intriguing plot. 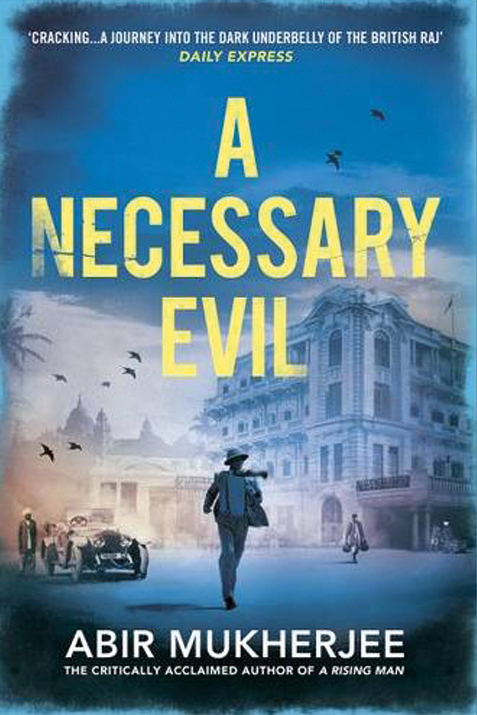 Set in the opulent princely state of Sambalpore, near Calcutta, Abir Mukherjee’s crime thriller A Necessary Evil has, as protagonist, his narrator Captain Sam Wyndham. Wyndham and his Indian sergeant Surendranath Banerjee, nicknamed ‘Surrender-not’, set off to investigate the daring murder of Prince Adhir, heir to the diamond rich state.

After British novelist Paul Scott’s celebrated quartet The Jewel In The Crown, little has been written giving a British perspective on the days of the British Raj. Weirdly, this perspective is offered here by an Indian writer who was born and brought up in Britain.

There is no doubting the authenticity of Mukherjee’s research. I attended a school where many of the pupils were from princely families—-the school itself was housed in Cutch Castle in Mumbai.

I immediately recognised the types the book describes: they were dead ringers for the royal families whose daughters shared classrooms with me—the princesses of Cutch, Indore, Sandur, Gwalior, Palanpur—- were among the ones I remember, and there is no doubt that A Necessary Evil captures the essence of these families very accurately.

It is interesting to note that Mukherjee belongs to the Brahmin caste, the learned caste, which in India, commands a social standing superior to the royal Kshatriya caste: this fact helps to understand some of the hierarchical nuances of the novel, which the British Captain would not be privy to.

A Necessary Evil can be enjoyed as a gripping historical thriller, but also proffers a backstory of sociological comment on colonial inter-relationships for the more discerning reader.

The Booker Prize longlist featured six authors from the UK, two from Ireland, three from the USA and two from Canada, thirteen books in all, making up the annual ‘Booker dozen.’ Indian authors were conspicuous by their absence this year and the presence of seven women authors in the longlist was notable. 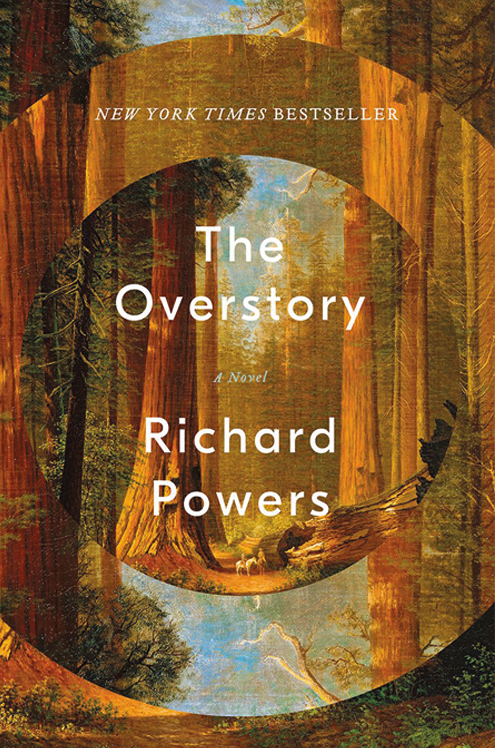 Publishers who are on the nail, making sure the Booker books are sent to reviewers on time are in the majority—but there are the few who fail their authors by sloppy publicity schedules. I did not receive a serious contender ‘The Overstory’ by Richard Powers which was not available even from public libraries!!! 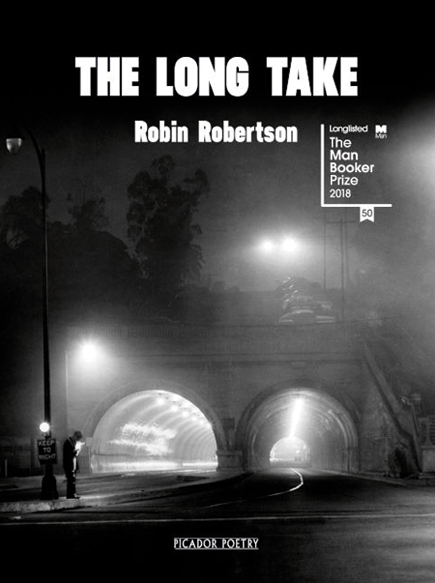 Of the books received, I was hugely impressed with The Long Take, the UK entry by Robin Robertson. This is an astonishingly beautiful narrative poem interspersed with prose passages, extraordinarily impressive in both form and content. Robertson explores the wounded psyche of Walker, a young war veteran from Nova Scotia who looks for answers to soothe his war-savaged soul in the cities of the USA not famous for their therapeutic environment—New York, Los Angeles and San Francisco. Walker gets a job as a journalist, which gives him professional access to the terrible effects of active combat on young demobbed soldiers, trying to make sense of their lives in an uncaring society.

This book would be a winner in any circumstances, using as it does a brutal incisive vocabulary that surely has no contemporary equal. Take this excerpt from his description of New York:

‘He navigated by the sun

when he could find it between the buildings, the canyons.

The subways are rivers, underground,

in a pulse of people’

‘Sea-sick from the gridded streets,

the brick towers and mirrors and

on the steady line of Brooklyn Bridge’ 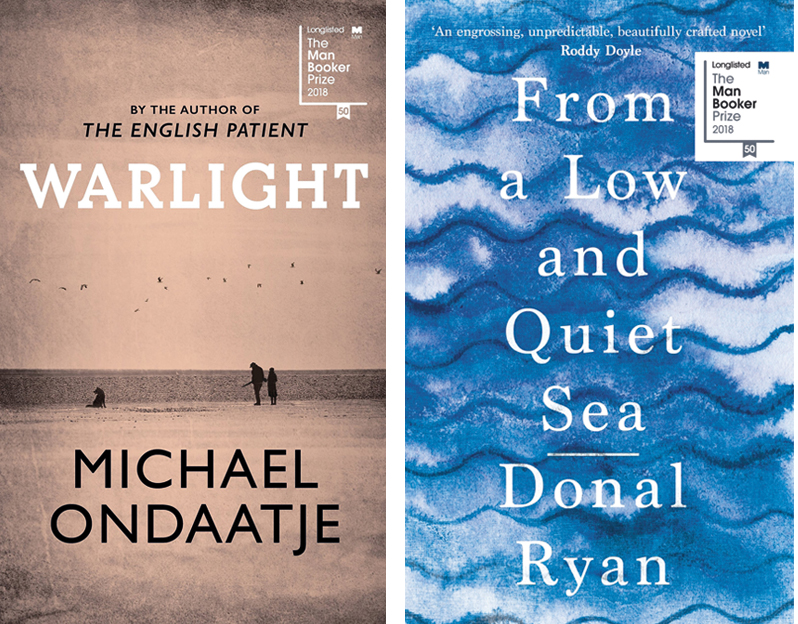 The Long Take should win the 2018 Booker prize but there are two other mighty contenders: Canadian Michael Ondaatje’s powerful Warlight which has all the creative credentials of his world-famous Booker winning novel and film The English Patient, and Donal Ryan’s From A Low And Quiet Sea, a moving chronicle of a migrant’s flight from terror to safety as a neglected camp dweller. In any case, the choice of the winner of the Booker prize is often influenced by hidden agendas—political correctness or blatant populism. I have ceased to expect that the right choice will be made for the right reasons, and am very pleasantly surprised on the occasions when literary excellence has been the main winning criterion.