Good to be back! Whilst the little one takes his afternoon nap (bliss!) I snatch a few moments to recap on my last article back in May about the seven core principles of the PD Warrior program. In the months to follow, I aim to elaborate on each principle and hopefully provide guidance on how it can be applied to other exercise or activities. 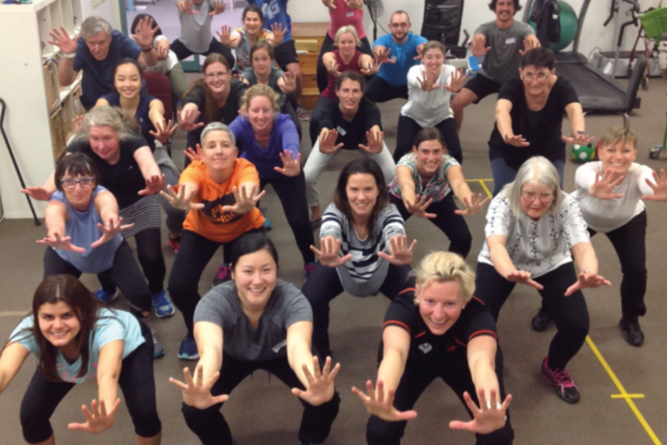 The importance of high effort exercise

Forced, not voluntary, exercise improves motor function in PD patients – this was the statement, and also the title of the research article completed by Ridgel, Vitek and Alberts* based on the outcomes of their study conducted in 2009 on 10 patients with idiopathic PD. The patients were split into 2 groups – one exerting their own voluntary effort (VE group) and the other doing a forced effort of 30% more than their voluntary effort (FE group). All patients completed a trial of identical three 1-hour exercise sessions per week for 8 weeks consisting of 10-minute warm up, 40-minute exercise set, and a 10-minute cool down. Their results were measured using various evaluation tools, one of which was the Unified Parkinson’s Disease Rating Scale (UPDRS) Part 3 motor exam which rates quality of movements commonly affected by PD such as speech, facial expression, tremor at rest, hand movements and posture, leg agility, and walking. At the end of intervention, there was a 35% improvement in the UPDRS scores of the FE group, and no improvements observed in VE group. Four weeks after the trial (patients stopped doing the exercise), the improvements observed in FE group dropped slightly but were still better than before the trial, while the VE group worsened over time. It appears that exercising at higher effort results in improved motor function and sparing of dopamine, the main brain chemical that diminishes over time with PD, and this alteration of the brain chemistry could alter the course of the condition. 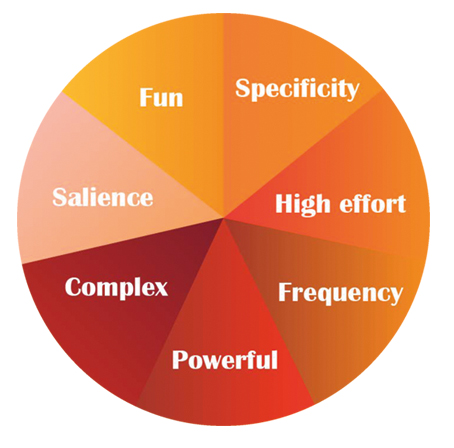 Exercising or moving within one’s comfortable level may improve fitness and stamina but this will not necessarily translate to improvement of Parkinson’s related symptom. The increase in effort jolts the brain into action and this excitation of the brain cell is the key ingredient. So next time you’re in the gym, out for a walk, in the golf course/tennis court/swimming pool, observe the effort you apply to the movement you are doing on a ‘normal’ basis. Then think about increasing the effort you put into the movement slightly so that it is outside of your comfort zone but not necessarily to the point of injury. Repeat this higher effort movement a few times then revert back to your ‘normal’ effort level.

As a program, PD Warrior combines high effort with the other core principles and it’s this combination that makes it effective in improving symptoms of PD. I am now taking bookings for Induction, which includes full initial assessment and introduction to the PD Warrior program, where all the core principles are fully explored in practice.

In the meantime, back to baby cuddle duties!