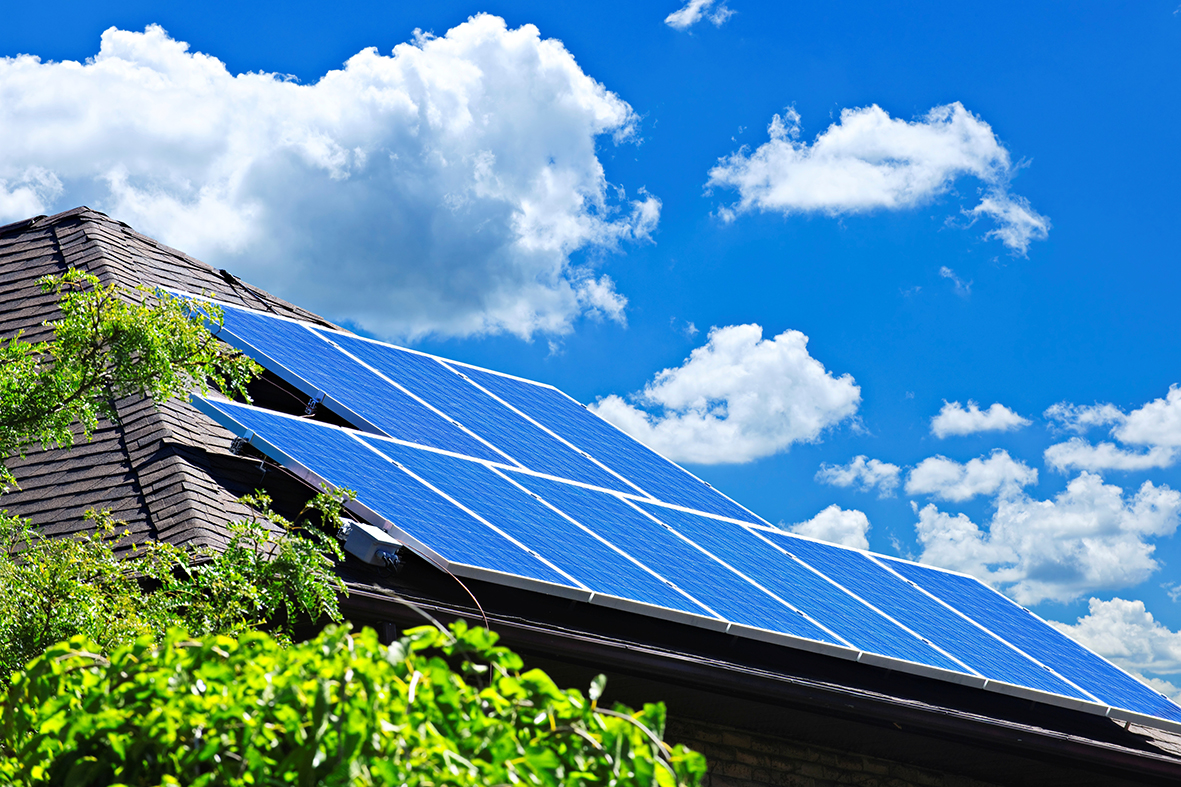 It’s been a wonderful summer and I’m sure some homeowners must have asked themselves whether it might be worth getting solar panels installed on their houses – adding them to the list of about 840,000 properties in the UK that have them.

Solar panels are by no means revolution-ary – I had them on my school calculator in the 80s – but as far as home electricity supply is concerned they acquired a serious marketability overnight in 2010 as a result of the introduction of the ’Feed in Tariff’ – a Government subsidy designed to promote greener energy (targets were set by the European Union) which meant that the electricity companies would pay homeowners for any renewable electricity they generated. These subsidies were initially very generous and sparked a solar panel ‘rush’ with owners choosing between one of two schemes:

Owned outright – where owners would pay for the panels in their entirety and keep the Feed in Tariff and any electricity they produced.

Leased – here the homeowner would grant a lease of their roof and air space above it to a solar panel installer for about 25 years – this installer would fit and own the solar panels and keep the resulting Feed in Tariff – the bargain for the homeowner would be they would get the electricity generated by the panels for free without having to meet the installation and maintenance cost: a commercial arrangement that suited both homeowner and installer. This proved a popular choice but hasn’t been without its issues principally because leases are rarely straightforward and need to cover important things such as main-tenance of the roof, repair of the panels, damage,and insurance and some of the early leases were drafted too heavily in favour of the installer. Buyers of homes with these leases already in-situ take on the terms of the lease so become the landlord to the installer and they should consider the terms of the lease carefully and so too should their lender. As a matter of course lenders will want to approve a lease for solar panels which generally they will do only if they are satisfied as to certain conditions such as the following:

If these aren’t or can’t be met then it’s unlikely that the lender will lend so the property will be unmortgageable. 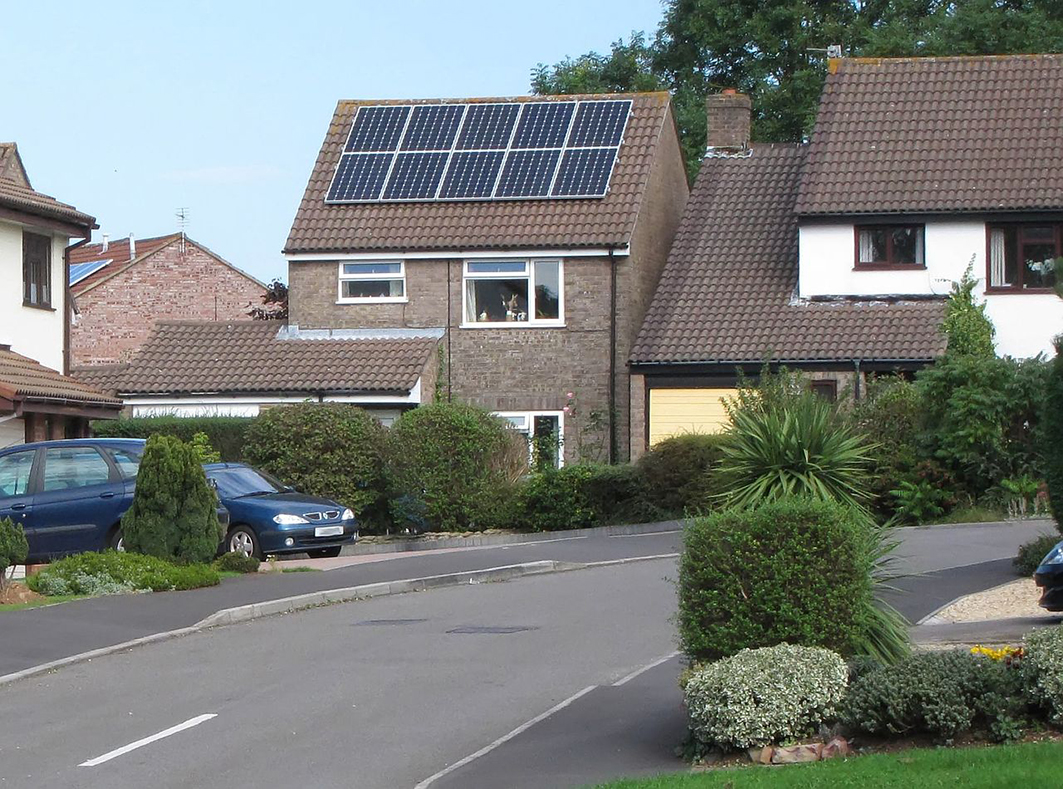 Leases of roof space will need careful thought for the reasons explained above but it’s not just leases that those thinking of installing solar panels or buying a property with them need to think about – they should also consider the following:

The Future of Solar Panels

In 2016 the Government slashed the Feed in Tariff subsidy with the result being a sharp decline in demand for solar panels and it is proposed that it will be cut in its entirety from March 2019. Although this won’t affect those who have already installed solar panels (they are guaranteed the subsidy for the lifespan of the scheme which is 20-25 years), it remains to be seen whether under these circumstances installing them can be a worthwhile investment for homeowners and the consensus seems to be that post March 2019 the figures won’t stack up. Having said that, technological developments mean that solar panels are coming down in price (in 2010 installation would have typically have cost circa £12,000 – but nowadays its between £5000-£8000), and cutting edge batteries mean that electricity can now be stored when previously it had to be exported. Beyond that electricity prices only ever head in one direction and, who knows, may be the summer of 2018 won’t be a one off – fingers crossed!

If you need any advice on any conveyancing matter or would like a no obligation quote for buying or selling your home please get in touch. I can promise an efficient, personal and reasonably priced service.

Giles is a solicitor based in Swansea specialising in conveyancing and wills. His profile can be viewed at www.setfords.co.uk/our-people/profile/giles_van_rees