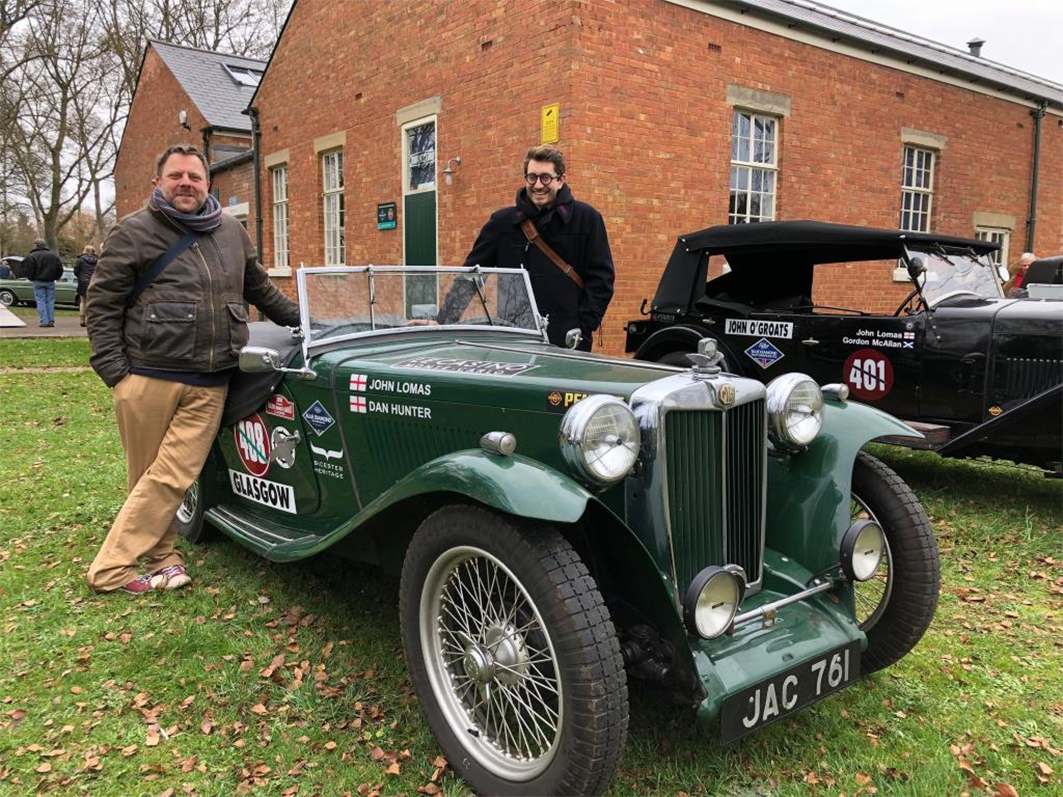 “OCD gets bandied around too much. It’s not an insult, it’s a real, life-altering condition.” said Adam Gompertz. “I feel, as men specifically, we don’t talk about our problems, including that of our own mental health. Being a Reverend, I try and help as many people as possible, but opening it up to people outside of my parish and including my second passion – cars – is something I’m really trying to do in 2019 and beyond.”

Rather than simply being tidy, or something we might jokingly say we all have, OCD is characterised by disturb-ing intrusive thoughts (obsessions) producing anxiety which are alleviated only by repetitive actions (compul-sions). It can leave sufferers isolated, trapped in an endless cycle of checking and double checking, of being a prisoner to the obsessions and resulting compulsions. Adam himself has battled OCD at various times in his life. 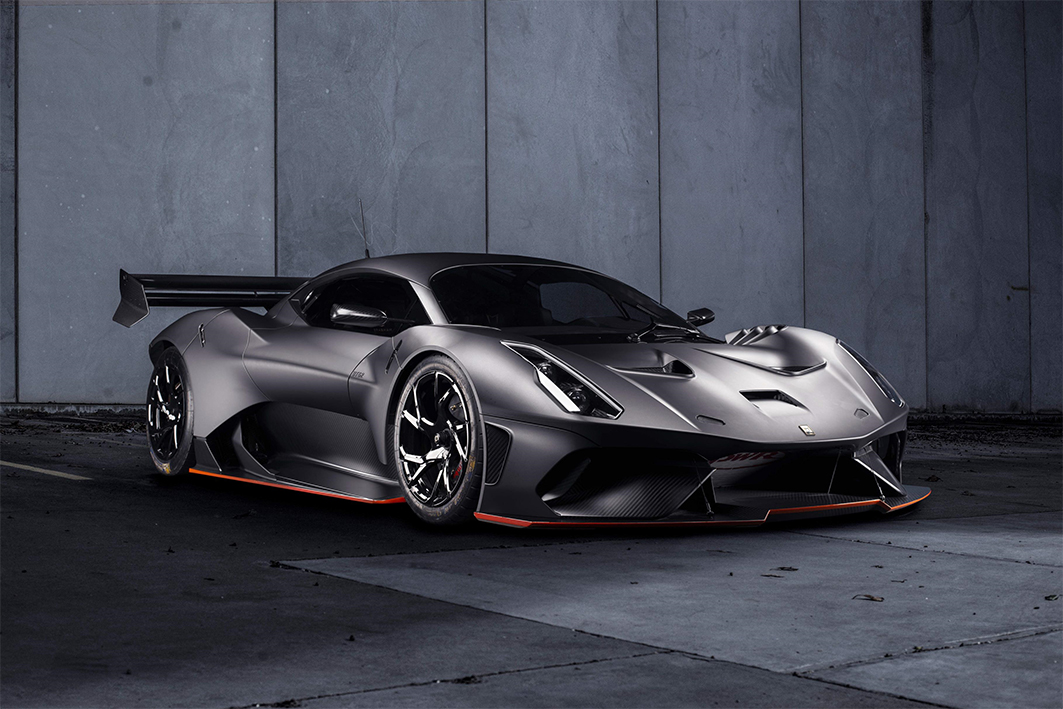 Brabham Automotive is pleased to confirm a new Road Compliance Conversion option for its limited edition BT62 track car, which will make the vehicle road legal.

The Australian high-performance manufacturer built the BT62 to be an unrestricted track car, with performance and power that significantly surpasses that of a GT car. While that hasn’t changed, the iconic marque is responding to some customers’ desire for occasional road use – particularly to drive their BT62 to and from the circuit.

For the European market, the road compliant conversion process for the BT62 will take place in the UK and costs £150,000 in addition to the list price of the car. It will be handled by Brabham Automotive ahead of registration.

Each BT62 with this option selected will be put through the DVSA (Driver and Vehicle Standards Agency) IVA (Individual Vehicle Approval) test. This test ensures it has been designed and constructed to meet and achieve all regulatory and legal standards to see the BT62 on the open road

The objective was to make the car legal, safe and usable on the road with minimal compromise to its race-bred circuit dynamics. Whilst there will be a slight increase in weight there will be no reduction in power, retaining the 700bhp power output.

The first road-compliant BT62 is expected to be delivered in summer 2019. 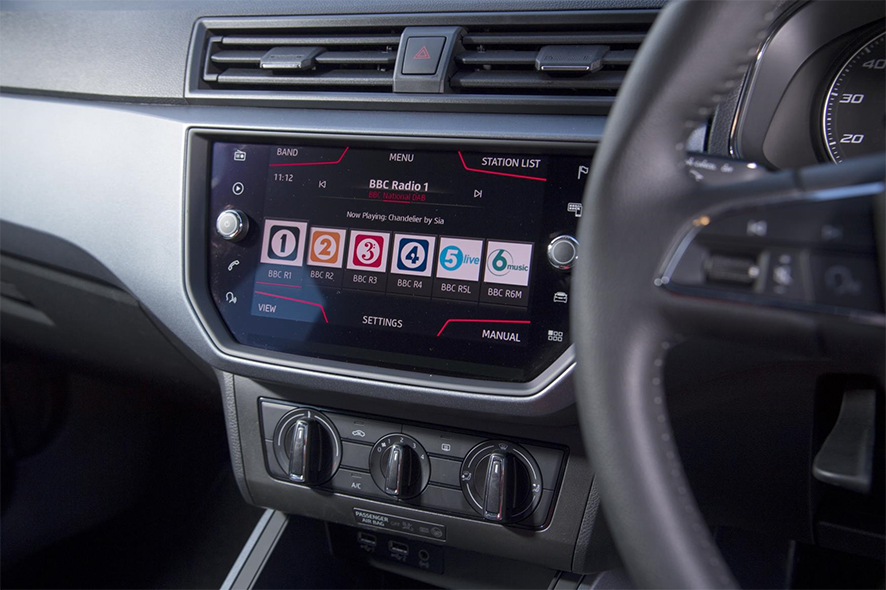 Classic songs provide more of a mood-boost for drivers than modern day hits, according to a nationwide survey by car manufacturer, SEAT UK.

Out of the top 10 songs to play in the car to improve mental wellbeing, eight were recorded in the 1970s and 1980s, with Queen’s Bohemian Rhapsody coming out on top.

Also giving UK drivers an uplifting helping hand were Abba’s Dancing Queen, Bon Jovi’s Livin’ on a Prayer and Eye of the Tiger by Survivor. Pharrell’s Happy and I Gotta Feeling by the Black Eyed Peas were the only songs to feature in the top 10 from the new millennium.

With a preference for a throwback playlist whilst driving, more than 84% of the 18-84-year-olds surveyed said they often or always listen to music in the car.

Listening to music releases the feel good hormone dopamine according to scientists, increasing by up to 9% when listening to a track we enjoy. This is supported by the research from SEAT UK in which 90% of drivers said music makes them feel happy.

Pop and rock music were considered to be the best genres of music to listen to in the car, whilst nearly three quarters (64%) of respondents said listening to different types of music while driving changes their mood.

Richard Harrison, Managing Director of SEAT UK, said: “It’s no surprise to discover just how much drivers love listening to music in the car, although I wasn’t expecting to see so many classics in the list of favourite tracks!”

As Official Car Partner for Music 4 Mental Health, SEAT UK supported the brand-new #IAMWHOLE initiative bringing together some of the most prolific names in British music for a ground-breaking fundraising concert. 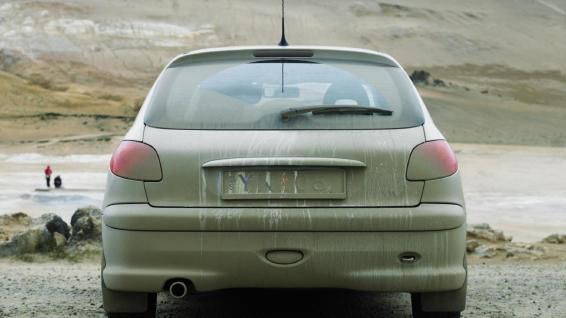 CLEAN YOUR PLATE BEFORE EVERY JOURNEY AND AVOID A £1000 FINE, URGES GEM

ROAD SAFETY and breakdown organisation GEM Motoring Assist is urging drivers to ensure they have clean number plates on all their road journeys.

They risk a fine of up to £1000 if their number plate is dirty and can’t be read easily.

GEM road safety officer Neil Worth says having a clear, legible number plate is vital. “A number plate must be readable and not covered by dirt,” he explains. “This is to ensure a vehicle can be identified as and when required.

“At this time of year it’s easy for a number plate to get so dirty that it cannot be read. This is usually caused by muck on damp road surfaces that ends up on the rear of a car.

“Although there is no law against having a dirty car, the law is very clear when it comes to keeping your number plates clear; you risk a £1000 fine if you allow it to become obscured.”

GEM is encouraging drivers to ‘clean their plate’ before every journey to ensure they comply with the law and steer clear of a substantial fine.

“It makes sense to get into the habit of giving your number plate a regular wipe – every day when conditions require. Do the same for your front and rear lights, and you will be doing your bit for safety during this risky time of year,” concludes Neil Worth.