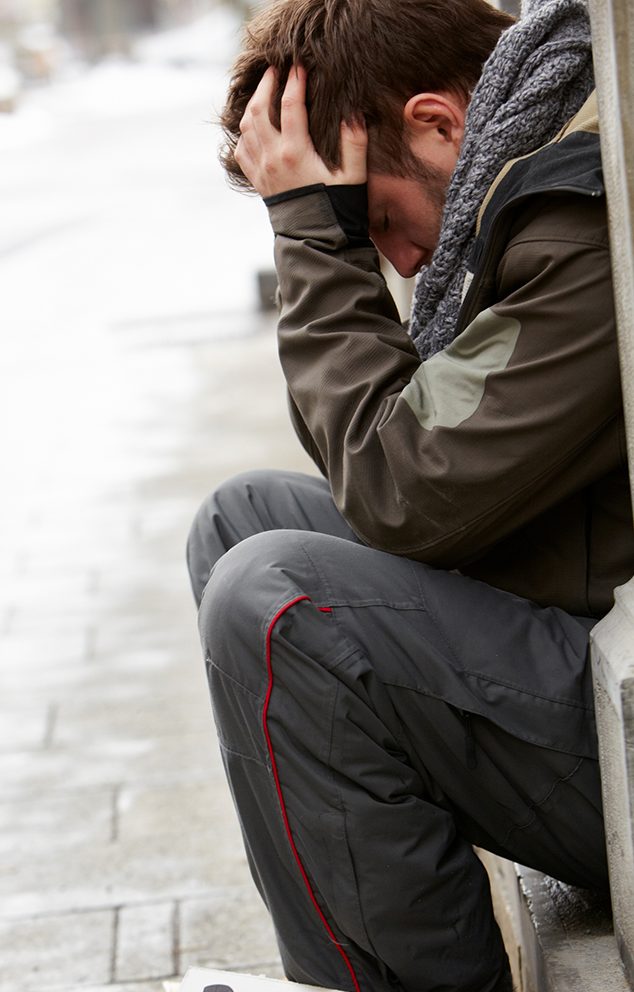 This month Liz ponders the subject of time. As we get older it certainly seems to pass more quickly – but maybe that is all relative to our age. A year to an eight year-old is one eighth of their lives while to an 80 year-old it is one eightieth. That still doesn’t make it any easier to accept the concept of time flying though, does it?

I was getting ready to go to Daughter’s house when three-year-old grand-daughter came on the phone to me. ‘What time are you coming to our house, Granny?’

‘What time would you like me to come, sweetheart?’

I think it’s safe to say she hasn’t quite got the concept of time yet.

But even for those of us who have a better grasp of time it can be changeable. Or rather our viewing of it can. When I was a child waiting for Christmas, time passed so slowly; now it goes faster than I would like, with too much to do in too little time. In fact generally now I’m older time goes much too fast. And is getting faster.

Although as I sit at my computer writing this on a wet grey January day summer seems a very long way off. The glorious days of last summer’s heatwave have faded in my memory and I wonder if the sun will ever shine again. (Forgive the drama – post-Christmas blues!)  But at least I’m one of the fortunate ones: I have a safe home where I can keep warm and dry while I remember past summers and dream of the sunnier days I hope will come again this year.

Not everyone is so lucky and we meet many of those in Zac’s Place.

Sometimes over the Christmas period a temporary respite in family animosities and a general goodwill to all men attitude – or drunken disorderliness leading to prison – means the number of rough sleepers on the streets decreases. But it doesn’t last long; numbers soon rise again. So for the last eight years the Swansea Night Shelter for rough sleepers has been run from January to March, traditionally the coldest three months of the year.

In 2018 eleven churches all over the city from a variety of denominations provided a warm safe bed for the night as well as dinner and breakfast, an undertaking made possible by over three hundred volunteers. Although this is a church initiative many of the volunteers are of different faiths or no faith; it doesn’t matter. What matters is the desire to help.

The need to abide by the rules of the Night Shelter – which are quite strict – combined with a daily routine can give the guests a new focus, helping them to break the chain of chaos that is their normal lives, enabling them to move on to a hostel or rented accommodation. So the Night Shelter is not just for the night; it can have a lasting impact on a guest’s life.

In the Old Testament the prophet Isaiah tells us to: share your food with the hungry, and give shelter to the homeless. Jesus said much the same thing in the gospels. But it isn’t just a religious – or Christian – thing. The desire to help those we see in difficulty is a strong instinct for many of us. I’d even say for most if not all of us.

Six-year-old grandson wanted me to run with him.

Sadly it doesn’t work that way. I don’t have to slow down to lose races against my grandchildren any more. But his logic that rather than me pull him down he could lift me up made me smile and hug him.

A precious moment and I hope and pray he retains that sense of believing he can make a difference, and wanting to help. (Although it doesn’t seem to apply when he’s playing with his sisters…)

That the Night Shelter volunteers – so many people – are willing to work together for the benefit of others who have nothing to offer in return except gratitude is something to be celebrated. I’m entering 2019 trying to remember to look for the good – and, perhaps more importantly, to be the good.

The run-up to Christmas, in Zac’s and other organisations working with rough sleepers, sees an increase in the number of people wanting to volunteer, and to donate. I’d like to plagiarise the 40-year-old slogan of the Dogs Trust and say, ‘Homelessness isn’t just for Christmas.’ If you want to donate or volunteer please think about this and visit www.zacsplace.org for more details.