What a pleasure is the sight of a beautifully designed book jacket—-and what a potent argument against digital books. On my desk are these three slim, exquisite volumes, each from a different publisher, all lyrical in content and all covered in decorative and delicate shades of blue, and, remarkably, all depicting stars in the firmament—-written by three literary luminaries.

After long years spent in the field, I am fully convinced of the phenomenon of creative coincidence, but it is genuinely rare to see such close artistic similarities in so diverse a selection of print publications. 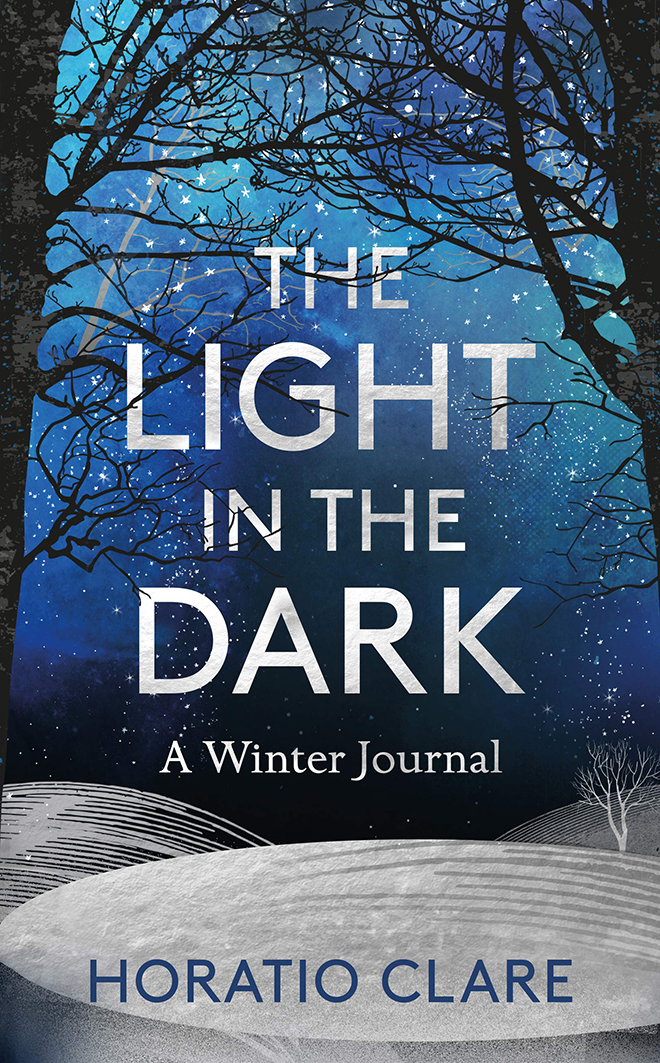 The Light In The Dark – A Winter Journal by Horatio Clare (Elliott&Thompson £12.99)

Spring will very much be in the air by the time this review of Horatio  Clare’s homage to winter ‘The Light In The Dark’ comes to you. Bay Magazine favourite Clare is a master of pastoral prose as readers of this column already know from the review of his ‘Orison To A Curlew’ (Bay June 2016).

The Light In The Dark, A Winter Journal, describes the progress of the season in Wales and in England, as Clare experiences the various manifestations of wintry conditions in the countryside and in suburban settings, reflecting the moods and emotions of his personal life.

The Light In The Dark is literally and eponymously a chiaroscuro of Clare’s life: grey depressions alternating with a joyous appreciation of the beauty of his surroundings—-his moods reflect the volatility of the season. 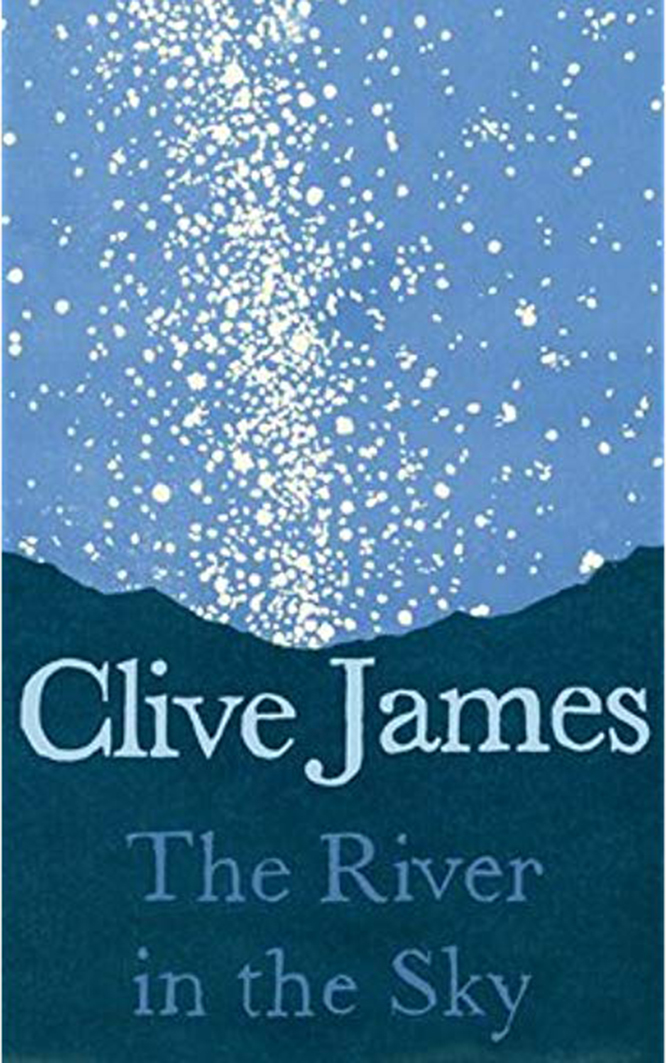 Every new work by Australian broadcaster, writer and poet Clive James is a gift. His literary activity is like an act of defiance against his terminal illness; his admirers celebrate each extension of time given for his genius to be manifest once again.

It is no surprise that James’ recent work examines his thoughts on mortality as is evident in his new book, an autobiographical poem The River In The Sky. Clive James looks back on his long and fruitful life, sharing moments of joy in artistic beauty, offering vignettes of ‘the fragile treasures’ he has garnered and evoking powerful images of the places, the people and the times.

In a poignant interview with Dr Mary Beard on BBC1’s Front Row Late, Clive comments, “This is a poem of an era —my era.” He declares that The River In The Sky is his proper goodbye and exhorts his audience not to be afraid of poetry. The redoubtable Mary Beard called this slim volume ‘an elegiac reflection on what the interface between life and death means.’ Poetry is the literary medium James uses to offer his age-ripened perspectives, his very personal mix of the cultural and the carnival facets that make up all life.

Clive James looked very frail during this interview, a testament to the miracles wrought by experi- mental leukaemia drugs—so make the most of him while he is still around to fill our bookshelves and our intellects…… 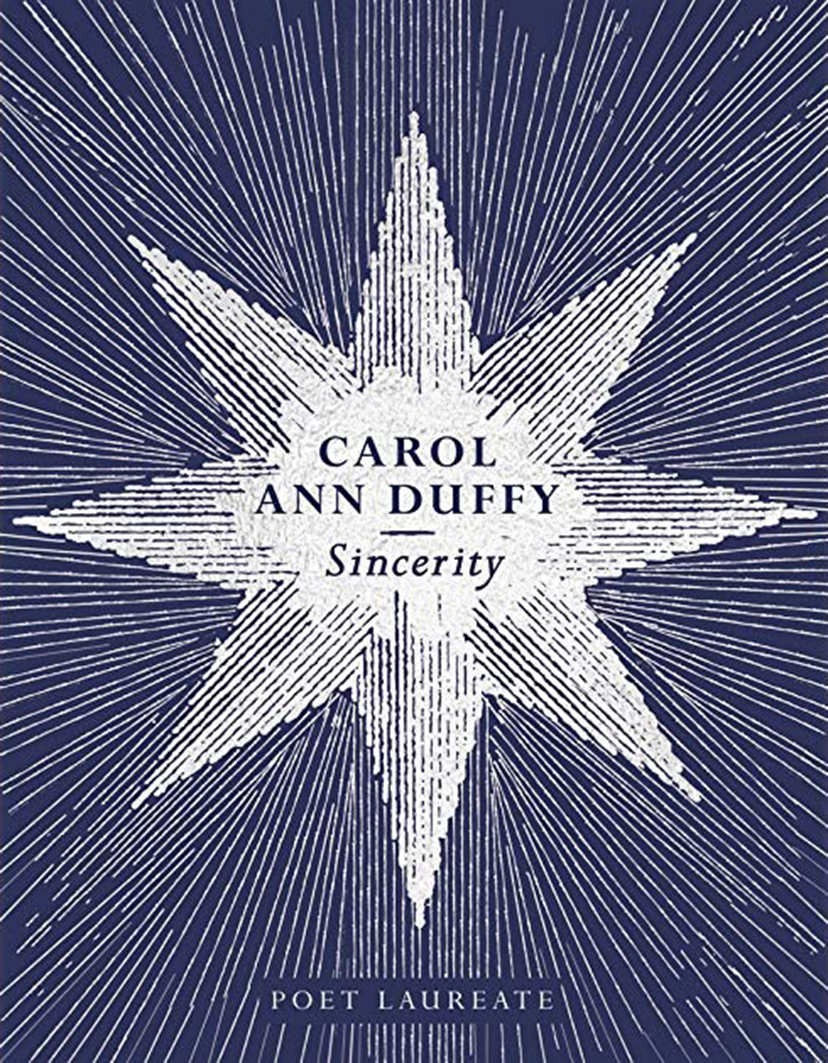 Sincerity is Carol Ann Duffy’s final offering as British Poet Laureate, a third stellar volume jacketed in heavenly blue. Duffy is our most accessible poet, who, in the ten years of her tenure has won the hearts of children and adults alike, collecting a ream of awards along the way.

The 64 short poems in this collection touch on a variety of subjects, from the political Swearing In to social commentary in Io, personal emotions as in Empty Nest and a hint of the pastoral in Scarecrow. Sincerity is a chance to share Duffy’s view of the world today through her imaginative viewpoint.

I exhort you, in Clive James’ words: Don’t be afraid of poetry. Pick up our Poet Laureate’s swansong and dip into it whenever you need to refresh your mind, battered as it is by the daily rubbish thrown at us by social and other media. 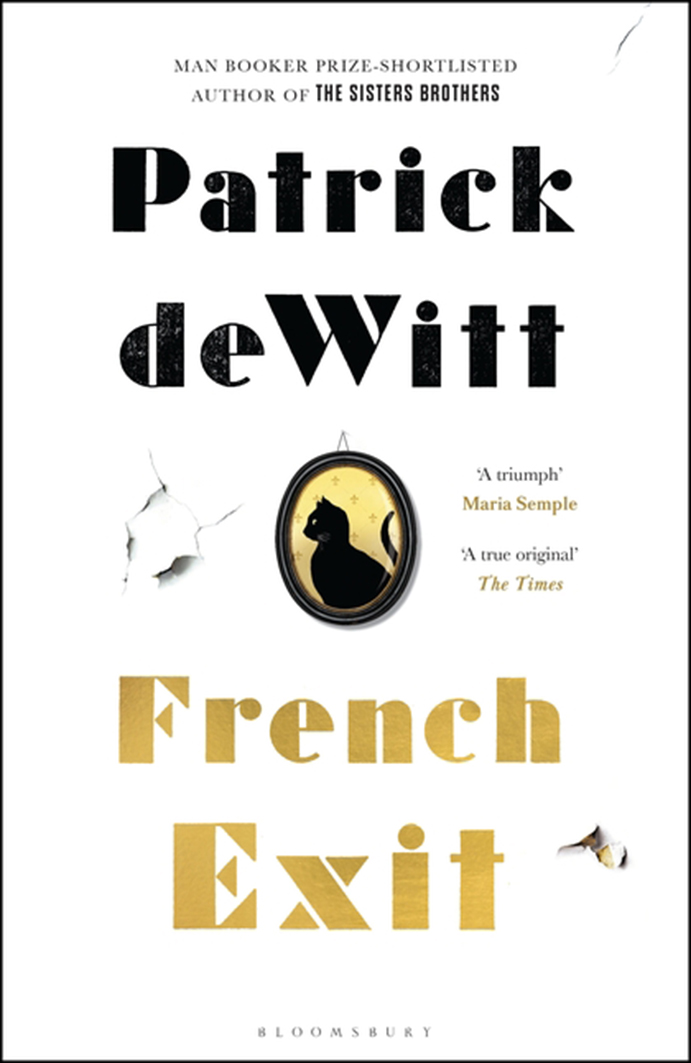 Patrick deWitt’s 2011 Booker shortlisted novel Sisters Brothers was a 19th century Wild West story, so violent, so startling and so utterly absorbing as to be incredibly hard to follow. In 2015 came his

Undermajordomo Minor, a macabre fairytale complete with castle, kings and errant queens, as extraordinary a work of fiction as its predecessor.

DeWitt’s latest novel French Exit is in complete contrast to these earlier oeuvres, set as it is in two sophisticated cities, the wealthier and posher parts of modern New York and Paris. DeWitt’s characters are again drawn with strong strokes, his three protagonists vividly etched as they play out their ever more absurd plotlines. Fabulous beauty Frances Price flees poverty in New York—having glamorously squandered her dead husband’s enormous fortune—-with her grown-up son, the neurotic Malcolm and their cat Little Frank whom they believe to be a reincarnation of Frances’ late husband.

DeWitt’s genius is in leading his characters into ever more absurd and reckless situations, all perfectly in tune with the logic of the personalities he has created, resulting in a totally exhilarating literary experience.

When you get your breath back and pick up your jaw from where it has dropped, you will agree that Patrick deWitt has carved a place for himself among the most challenging and entertaining novelists today. 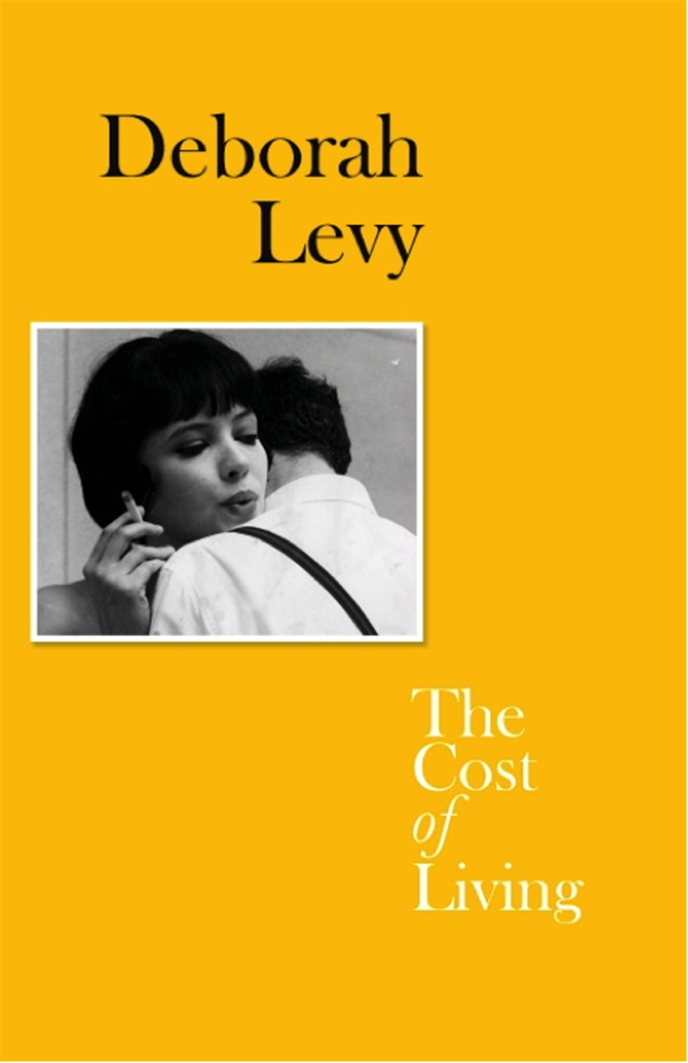 The Cost of Living by Deborah Levy (Hamish Hamilton £12.99)

Deborah Levy ranks among our finest writers, her tempestuous prose poem ‘An Amorous Discourse In The Suburbs Of Hell’ establishing her reputation as a literary tour de force. Her novels defy glib classification; let us simply say that they embody the aspirations of every creative writing student and many established writers.

Levy’s most recent work, The Cost Of Living, is the second of a three part autobiography. She presents this chronicle of her life in a series of vignettes, launching her narrative with a deeply disturbing parable of a young woman who surfaces from a scuba diving session to find that a sudden storm had turned the ocean into a frightening maelstrom, through which she struggles to reach the safety of her boat.

Such striking emotional imagery is Deborah Levy’s signature prose, as disturbing as it is illuminating. Like all great writing, Levy’s introductory metaphor finds a resonance in all our lives, as does the rest of this memorable work. Levy examines the nuances of gender politics as she achieves a sort of midlife equilibrium. The Cost Of Living charts her emotional journey from her role of young lover to settled wife, culminating in a new role as a mature single woman surfacing from the self-inflicted storms of her life.