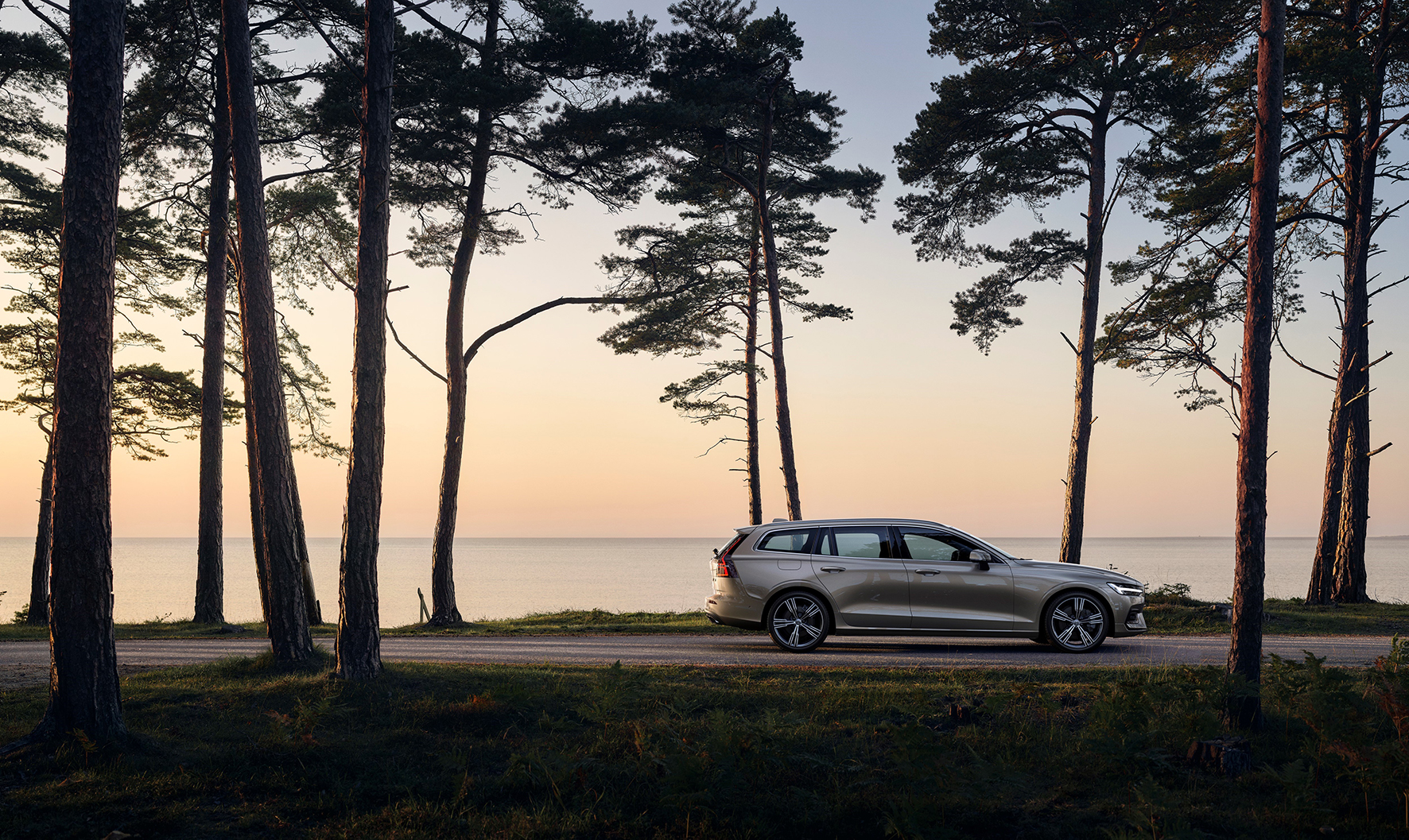 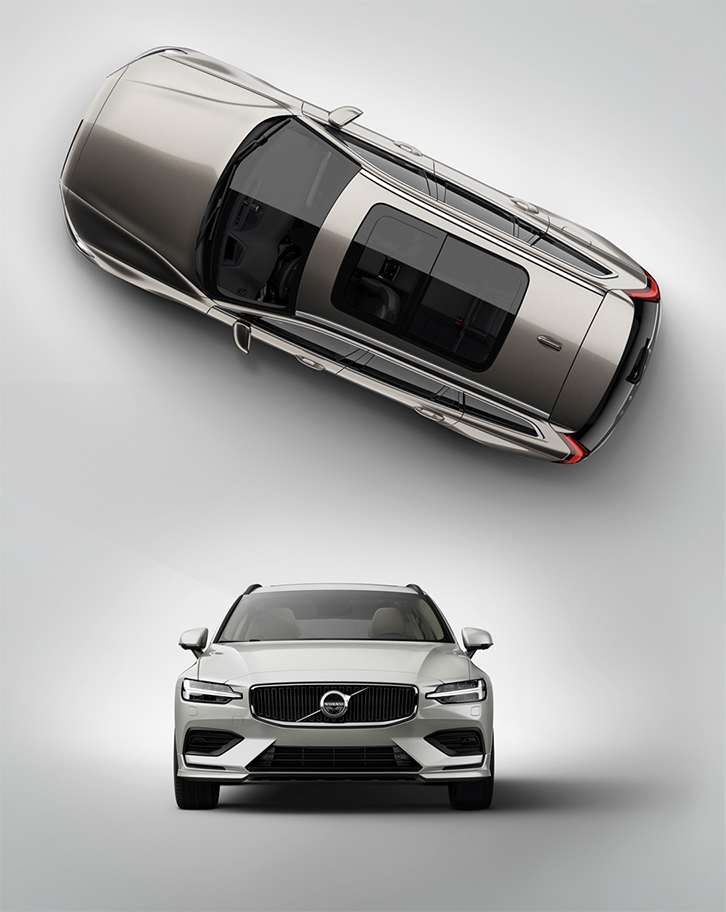 The Davies family had a yellow Mk3 Cortina, The Fields a red Mk2 Escort. Mr Bennet drove a Mk 3 Cortina, his was brown. I’m sure someone had a Peugeot 504 with a rear facing bench seat, in turquoise as I recall, and I’ve vague recollections of a green Marina too. I could be wrong. We had a blue Vauxhall Viva.

It was the seventies, hence the colours, but when I was in primary school you took it for granted that everybody’s dad drove an estate car. These days however the school run is awash with SUVs – a case of suburban conform or be cast-out, if ever there was one – and needless to say most are either silver or grey, or, well, a silvery-grey. Somehow the groovy estate car seems all but a distant memory.

But what if you don’t want to conform?  What if there is still life in the family wagon yet? And what if you still want to drive something, that even in silvery-grey, can still be considered cool?

Rose tinted nostalgia aside, when you think of estate cars nothing springs to mind faster than a Volvo. And nothing, let’s face it, currently is cooler than Scandinavian design.

What we have here, is the new Volvo V60. As you can see it’s both an estate car, and right from its Thor hammer headlights to it electronically operated tailgate, it’s very, very stylish. Fortunately, it’s also rather nice to drive.

Believe it or not, the V60 is Volvo’s smallest estate; it is in fact actually what’s now called premium compact – and that’s despite offering the most rear legroom and the biggest boot in its class. It’s been built to compete with BMW’s 3 Series tourer, Audi’s A4 Avant, and Mercedes Benz’s C-Class Estate – all very premium I’m sure you’ll agree – and is based on the Swedish firms SPA (that’s Scalable Product Architecture) platform. 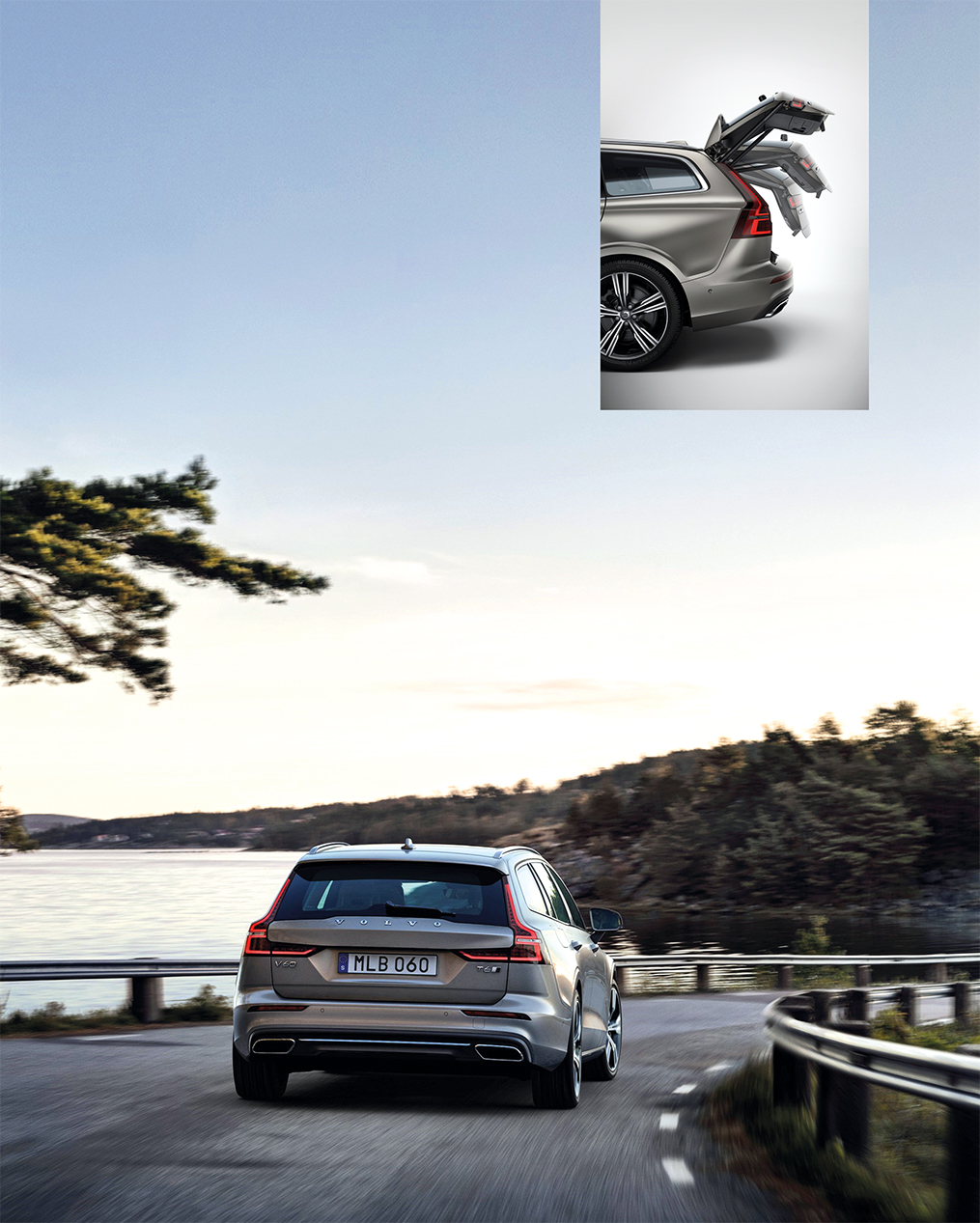 Power, like in all modern Volvos, comes from a 4-cylinder engine, in this particular case, their 150bhp D3 turbo-diesel (a 180 bhp D4 is also available, so too a 250bhp petrol. A hybrid is on the way). “Our car” also came with an 8-speed automatic gearbox which is optional on the diesels but standard on the petrols. It sends drive to the front wheels.

When it comes to driver involvement the V60’s Bavarian contemporaries probably have the edge. The Volvo gearbox seems a tad hesitant at times, the steering is quite light, and there are no paddle-shifters to encourage any form of “spirited” driving. Nevertheless, when it comes to comfort, none of the Germans can get close. And besides, not everyone actually wants a new record lap-time around the Nurburgring.

Why can’t all car manufacturers make seats like Volvo? Not only are they superbly supportive, multi-adjustable, and super comfy, they also come with heaters so powerful they trick you into think they’ve somehow been coupled-up to a blast furnace – toasty is not the word. Add in an interior that mixes blonde woods and soft leathers as well as large touchscreens and a hi-fi system (should your budget stretch to such things – even Apple car play is an option) from either Harmon Kardon or Bowers and Wilkins, and the V60, despite its lack of sporting prowess, really is an extremely nice and relaxing place to while away the miles. 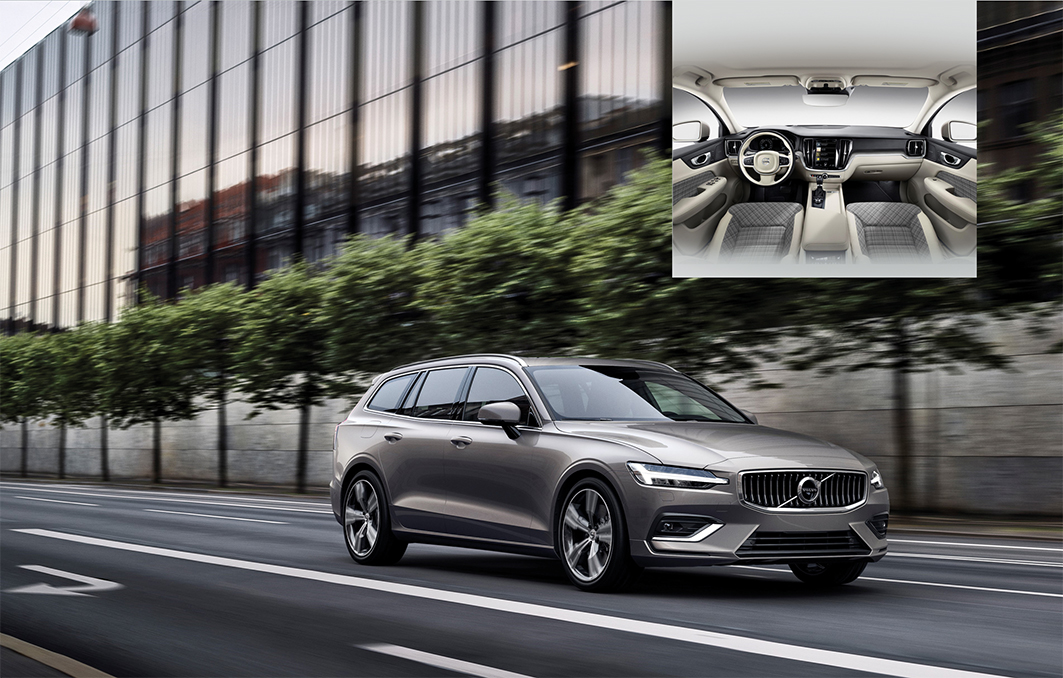 It’s also a very safe one. Standard safety kit includes lane keep assist, pedestrian, cyclist and large animal detection and fully automatic emergency braking. Add the optional £1625 Intellisafe Pro pack, and you’ll get adaptive cruise control, Pilot Assist, cross traffic alert, rear collision mitigation and a blindspot information system as well. Blimey! Even seat belts were optional in the seventies, I’m sure half the school arrived and left after all being bundled into the same car.

Sensible, safe, stylish, and for those old enough to remember perhaps just a little bit retro, the new Volvo V60 is everything you could want from an estate car aimed at those with a family. I liked it a lot. And given the choice I’d happily take it over many a similarly priced and all-too of-the-moment SUV (surely that bubble’s going burst soon?) all-day long.

Funnily enough, my dad liked the V60 too.