Opera is one of my big passions in life. But at the same time, I appreciate it’s a topic of conversation guaranteed to make some of my friends’ eyes glaze over and cause them to swiftly change the discussion to anything that isn’t opera.

My advice to anyone who thinks that they don’t like opera, but hasn’t actually been to a live production, has always been “don’t knock it until you’ve tried it.” I was once the same myself, but after my first taste of seeing Welsh National Opera at Swansea Grand Theatre many moons ago, I’m now hooked. In fact, I actually plan my holidays around productions, but fortunately, with opera season in full swing right now, there’s no need to catch a plane to Milan, Zurich or Bayreuth to give it a go – you can watch some old favourites right here in Swansea instead. 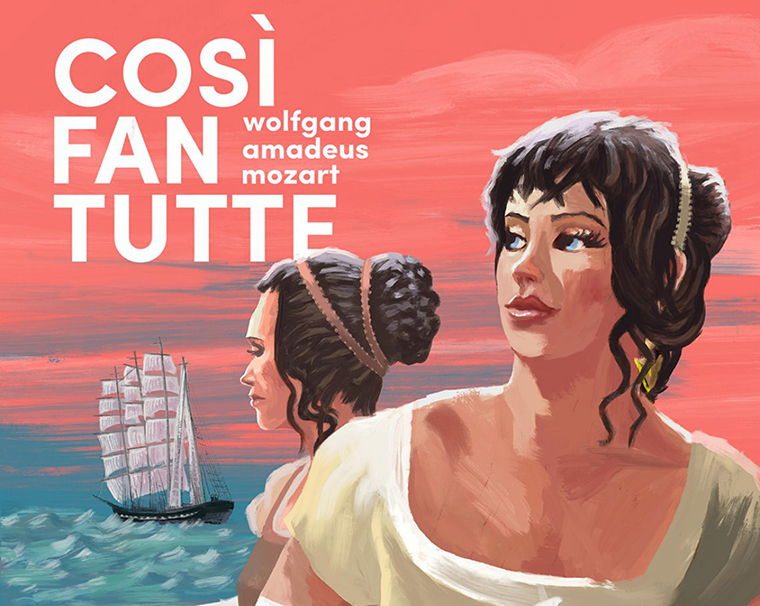 As I write this, our national opera company are wrapping up their spring season just down the road at Wales Millennium Centre. It included a wonderfully Gothic new spin on Verdi’s Un ballo in maschera, alongside revivals of the The Magic Flute and Roberto Devereux by Mozart and Donizetti respect-ively – two composers whose works are heading to Swansea University’s Taliesin Arts Centre in the near future.

First up is our very own Swansea City Opera, who will be staging their touring production of Così fan tutte on Friday, March 22. Mozart’s comic opera is perfect for beginners, mixing some genuinely funny moments with the kind of infectious music Wolfgang Amadeus is famous for. If that wasn’t enough, it will be sung in English, so you don’t even need to worry about reading the surtitles or learning Italian to understand the story.

Staged with “elegant classical 19th century costumes,” the plot, which is said to be based on a true story, is a “tale of deception, doubt, devotion and the twists and turns of romantic love. It sees how a cynical old man (Don Alfonso) leads two naive officers into a scandalous wager, in order to prove that it is against a woman’s nature to be faithful – ‘Così fan tutte’ – ‘all women are alike’.” 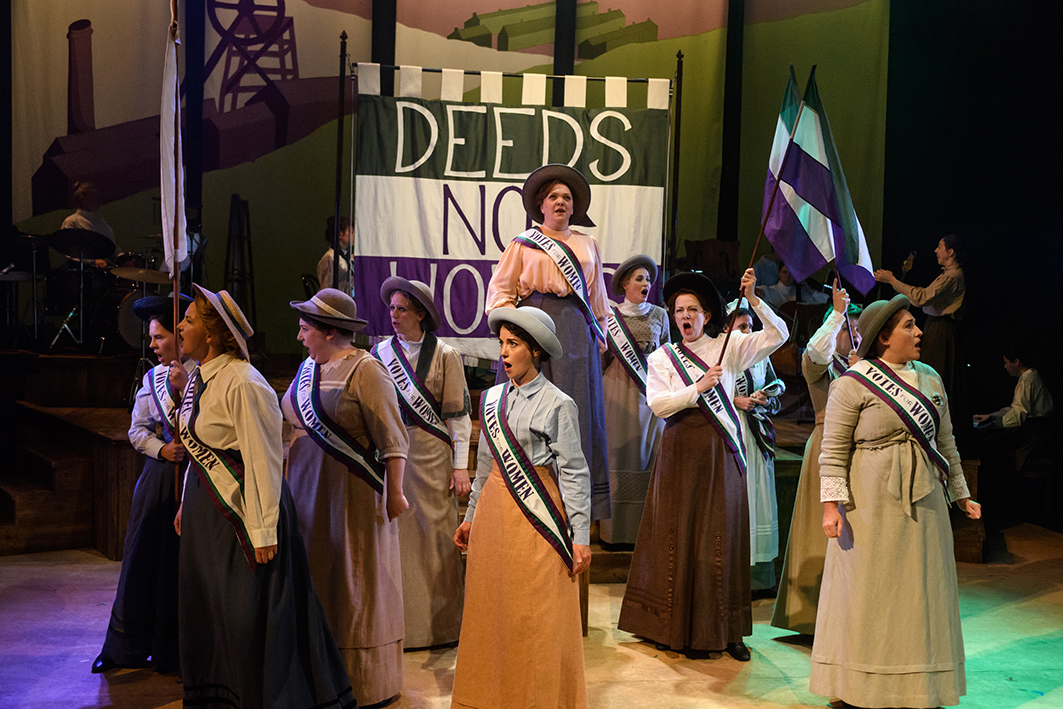 On June 1, Welsh National Opera will also pay a visit to the same venue with their touring production of Don Pasquale. Anyone who caught last year’s fantastic Rhondda Rips It Up! (pictured left) which commemorated  a century of female suffrage, will have a pretty good idea of what to expect – the orchestra will be on stage throughout, with a small cast performing around them.

Donizetti’s comic opera has been a popular mainstay around the world since it premièred in 1843, but this version promises to put a new slant on the well-known show. For a start, it’s set in Don’s doner kebab van, where his romantic dreams are thwarted by protagonists who have an eco-friendly mission. As with Così fan tutte, it’s light-heartedness and jolly tunes make it easily accessible, and it includes a new English libretto by director Daisy Evans. 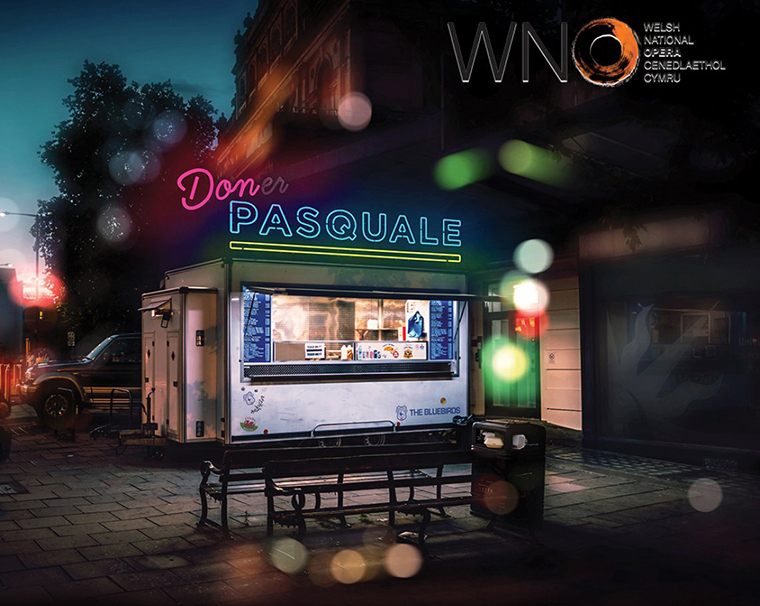 Talking ahead of the tour, Daisy says: “This Don Pasquale is fresh, contemporary a and unique. It has been reimagined for a modern audience, and sees current issues driving this classic comedy. Pasquale is proud of his kebab van and the years of service he has provided to late night revellers in Cardiff, but he’s grown mean-minded and scared of modernisation. His nephew Ernesto and his girlfriend Norina stand for the future – calling for less plastic use, eco-conscious dining and stripped back design. The two sides are pitted against each other in a comedy that is bound to have you laughing as well as thinking.”

Meanwhile, down the M4 at the Wales Millennium Centre in Cardiff Bay in the same month, the ambitious new Freedom Season will be taking place. A series of operatic works “exploring the themes of human rights, justice and political imprisonment,” it will bring five operas to the stage, four semi-staged – The Consul by Gian Carlo Menotti, Dead Man Walking by Jake Heggie, The Prisoner by Luigi Dallapiccola and the second act of Beethoven’s Fidelio – and the fully staged production of Brundibár by Jewish Czech composer Hans Krása.