This month Liz Hinds’ ponders on the subject of making the right career decision. Is it something we can do when in our teens? And would we make the same decision later on in life? 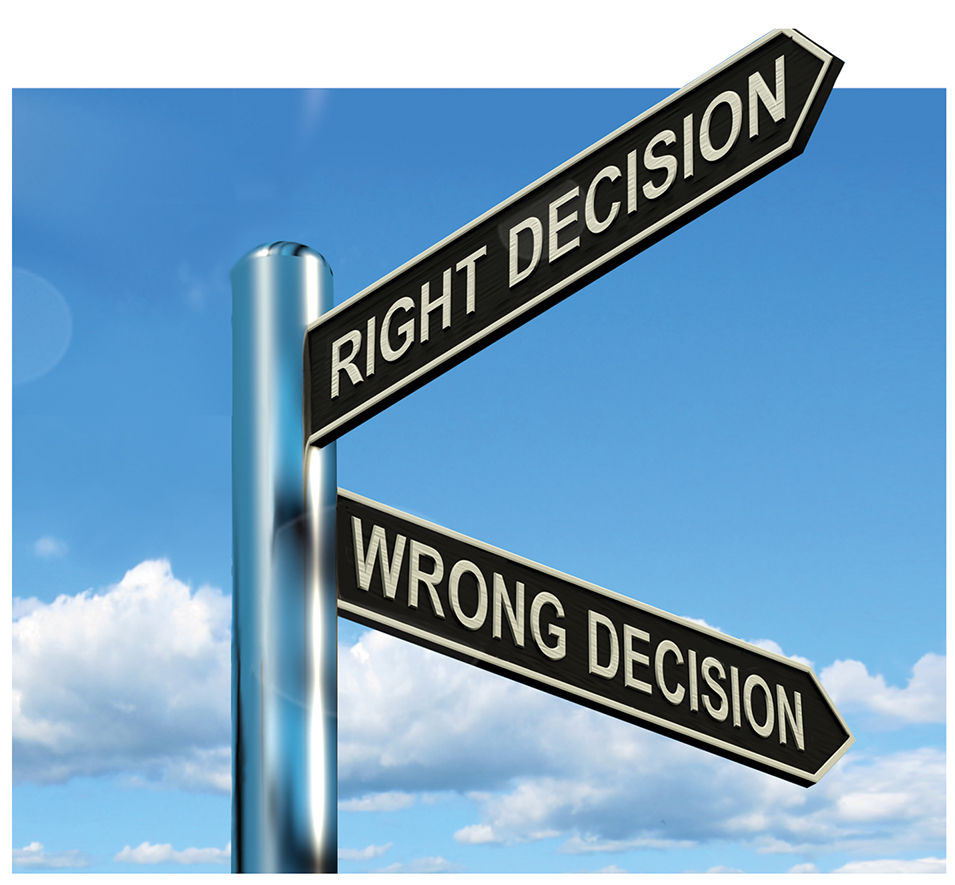 We were learning about occupations in French and Miss George was picking on girls at random to ask what their father did. I sank as low as I could in my seat and prayed the bell would ring before she could choose me.

My reasons were two-fold: I didn’t have a father, and in those days, the early sixties, that was unusual; and I was painfully shy. Saying anything in front of the class was a nightmare but having to put on a silly accent made it my worst nightmare three times over. (I’m not suggesting the French accent is silly, far from it. Spoken by a native it’s sexy; it’s only when it’s spoken by me it’s silly.)

I could write in French, I could spell in French, I could read French. I’d even say I was good at it. It was just the speaking of it that was my down-fall. I was good at English too, and Latin. In fact, I was better at languages, as my O-level results demonstrate, than I was in the sciences, which makes it strange that I chose the science path through A-level and university. Scraped along the path would be a more apt description.

A bad choice, poor career advice, and lack of confidence all combined to encourage me to view myself as not very bright.

To be fair to Miss Loxton, whose only career advice I remember is, ‘You’ll never be an engineer, you don’t have the curiosity to find out how things work,’ – and who was quite right about that – the options in those days were limited. As far as I knew the only career for an English student was teaching and I most definitely didn’t want to do that. If I’d known it were possible to be a professional grammar pedant* I might well have reconsidered my goals. I still cringe at misplaced apostrophes and as for text-speak, take me to a darkened room now please.

I do recall a careers event where we were all gathered in the school gym. Sadly, it sticks in my memory for one thing only.

The woman leading the event asked, ‘What does a demonstrator do?’ and I whispered – I thought – to my friend, ‘Walks up and down with a placard.’ These were, after all, summer of love days and I had CND tendencies. The woman at the front must have had super-power hearing as she pick-ed on me and asked me what I’d said. Flustered, red as a beetroot, I stuttered, ‘Demonstrates things?’ After pointing out that you should never explain a word using the word – ‘please, please, let the world end right now’ – she went on to talk about what a demonstrator did and why it was a good career choice for elite grammar school girls. Presumably until we got married and had babies.

But I’m going off the point, which, in case you’ve forgotten, is how I took the wrong path in life. Being an oceanographer didn’t really hold out much in the way of job prospects unless I want-ed to go to the Antarctic where, apparently, they didn’t have doors on toilets, so, after university, I joined DVLC as a computer programmer. Again, a case of, ‘um, what can I do now?’ leading me down another wrong path.

Actually, it turned out to be the right path. I met Husband, got married, had babies and took up being a wife and mother very happily. The career I’d always been meant for. No, wait, scrap that: being a grandmother is my perfect career.

But it meant I didn’t start doing what I had been good at in school – writing – again until my late thirties. It wasn’t until my mid-fifties that I finished my first novel and I didn’t get around to publishing that until I was sixty. Which is why I am a fan of Mary Wesley. She wasn’t published until she was seventy but then she went on to write ten best-sellers several of which were adapted for television. Hope for me yet.

Indeed, hope for us all.

It’ll soon be Easter, season of fluffy chicks, hop-ping bunnies and chocolate eggs. There’s a poem by Steve Turner that begins, ‘Christmas is really for the children.’ He goes on to write, ‘Easter is not really for the children … It has whips, blood, nails, a spear and allegations of body snatching.’ That is putting it mildly. Crucifixion is definitely not something you’d want your children to watch. It results in a horrendously painful death by asphyxiation as the collapsing body crushes the lungs.

But Jesus wasn’t alone on the hill outside Jerusalem. There was a convicted thief on either side of him. One mocked him; the other simply asked Jesus to remember him. And Jesus said yes. It’s never too late for any of us to change our path.