The current law on divorce requires a spouse to provide evidence to the court that one of five facts has occurred. These are commonly known as adultery, unreasonable behaviour, desertion, 2 years separation with consent, and 5 years separation. This has meant that unless a lengthy period of separation has elapsed then one spouse must blame the other. This has become known as “the blame game” and has often increased hostility. 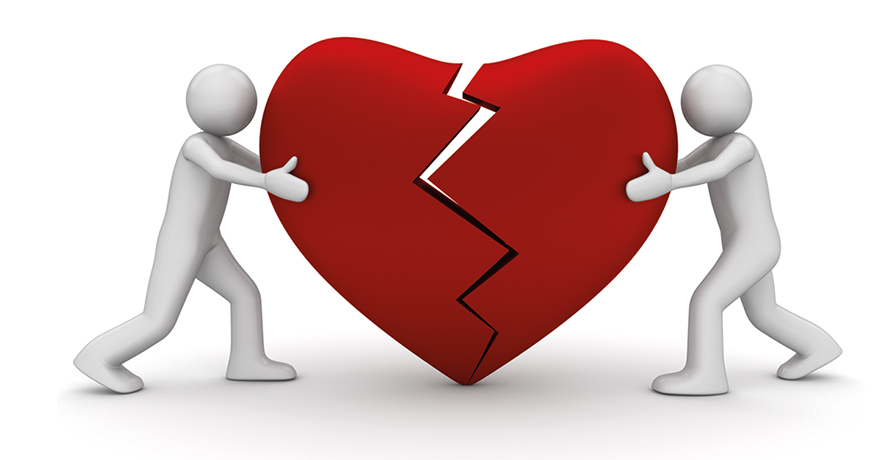 In October 2018 we wrote an article entitled ”Taking the Blame out of Divorce” which referenced the hope for a change in the law concerning the basis for divorce applications.

This article said: “The case of Owens v Owens coupled with some pressure by groups such as Resolution: First for Family Lawyers, has given rise to the Government indicating that a consultation will now be launched, to pave the way for reform of the current divorce law to enable a new approach to no-fault divorce, which would see the divorce move from a court based exercise to a largely administrative one with no emphasis on blame. Any changes that arise from this will take considerable time to be implemented but the good news is that change is being considered.”

In recent weeks the Government has announced that a decision has been made to introduce the laws necessary to allow a no-fault divorce “as soon as parliamentary time allows”. The Government has said it intends to remove the ability to “contest” a divorce. Irretrievable breakdown of the marriage will be evidenced by a statement that the marriage has broken down irretrievably. Divorces will not be quicker but the possibility of added acrimony caused by blaming the other spouse for the marriage breakdown will be hugely minimised.

Fiona Lee has for many years been an Accredited Specialist within Resolution which is a group of trained professionals who are committed to the constructive resolution of family disputes and who follow a Code of Practice that promotes a non-confrontational approach to family problems.

Fiona has also been appointed as a member of Resolution’s Training and Learning Committee and has supported the introduction of the change in divorce law.

Congratulations to Bay on a achieving their milestone 100 editions! We are delighted to have been involved in working with Bay Magazine and wish every success to the team for the next 100!