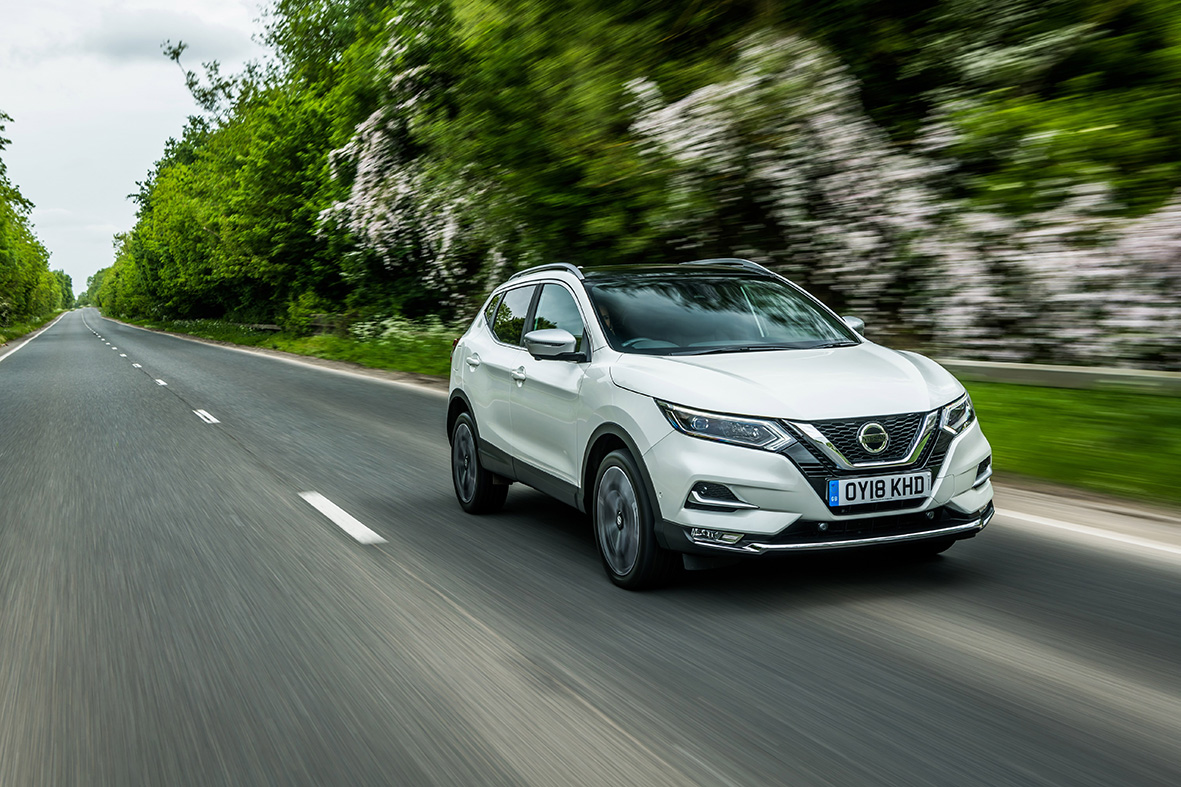 How do you make a best seller? Is it something you set out to do? Or is something that despite your extensive research, your planning, the focus groups, the re-designs, and of course your best intentions, just seems to happen? Somehow there’s an indefinable alchemy and you just hit the sweet-spot, right, bang, in the middle.

Nissan’s Qashqai is my case in point. Soon after it was originally launched nearly a dozen years ago – yes, we’ve really have been doting on SUVS and crossovers for that long – its popularity took even Nissan themselves by surprise.

The Qashqai was the proverbial hot-cake. It has since become the most popular Nissan model ever; worldwide sales having long-since topped three million. The Qashqai is the UK’s sixth best-selling car. 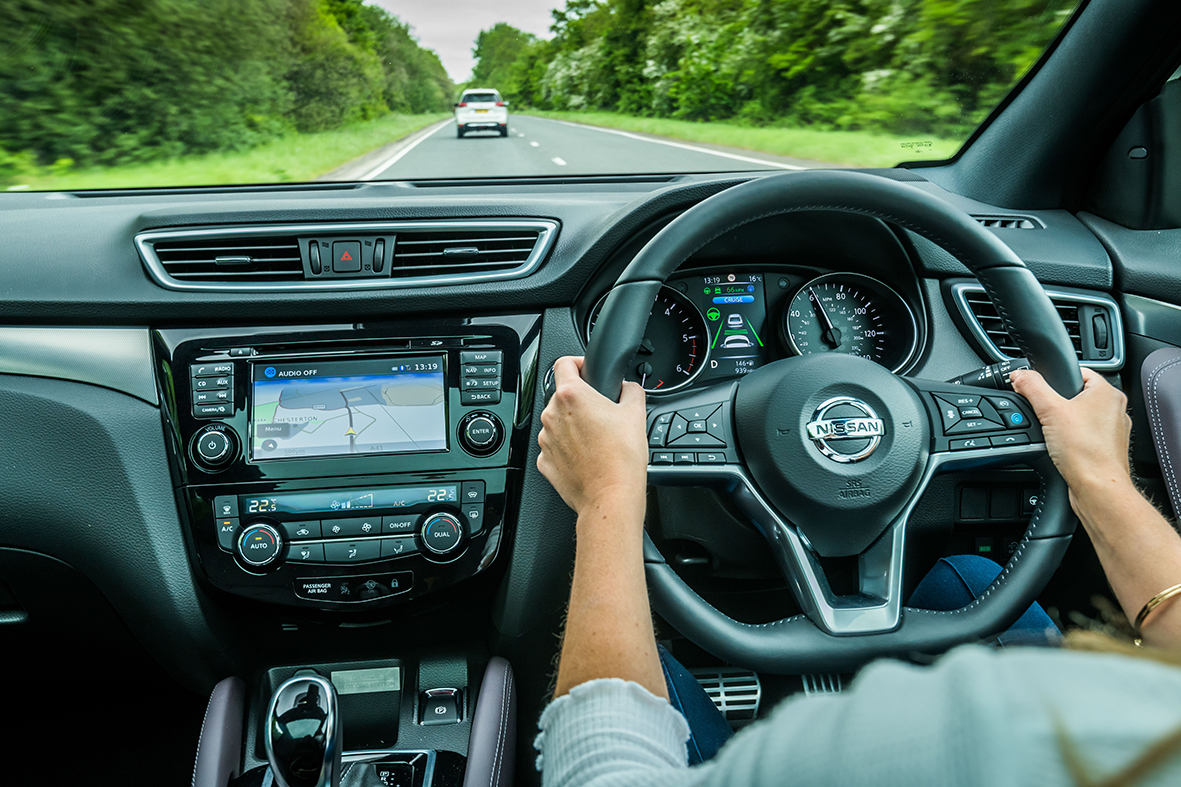 Success is one thing; maintaining it however, is quite another. But that said, judging by the long list of awards the Qashqai has won – Auto Express Best Used Mid-Sized SUV, News UK Motor Awards Best British Built Car (Ironic perhaps given the most recent news), Business Car Crossover of the Year, and that’s to name but a few – the Qashqai’s halo isn’t about to slip anytime soon.

So, what is it that makes it just so appealing?

The only real answer I can give you – having recently spent a week in the company of Nissan’s 1.3 DIG –T 160 petrol – is, believe it or not, nothing in particular. There is no one particular, special, or definitive thing that sets the Qashqai apart.

It’s stylish, but hardly individual; many a crossover looks like a Qashqai. It’s handsome, but it’s hardly a head-turner. 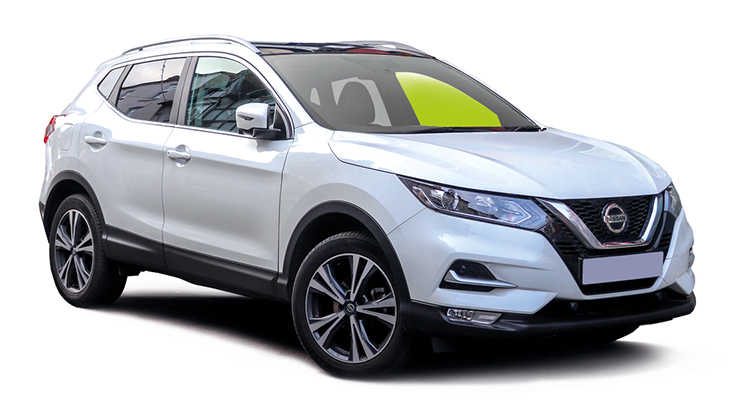 Qashqai is similar to a Ford Focus or a VW Golf. It’ll seat four adults or two parents and three children comfortably and keep them comfortable for at least a couple of hours. There are ISOFIX points, a digital radio, a touchscreen sat-nav that’ll support many-an-app, and USB charging points where you need them. You sit slightly higher of course – that’s part of its appeal – and the driving position is good thanks to everything being adjustable. Visibility too is well judged; Qashqais, despite the evidence to the contrary that you may have witnessed elsewhere, are very easy to park.

And they feel nice too.

Everything you touch feels soft and tactile, the ergonomics have clearly been given a lot of thought, the use of materials is well-judged. There may not be the interior glitz of something like an Audi, but there’s nothing inside a Qashqai that screams bargain basement either. The boot’s a nice size, the rear seats fold flat. There’s even a divider and some well-placed hooks, to stop your shopping sliding around.

And then there are the engines. 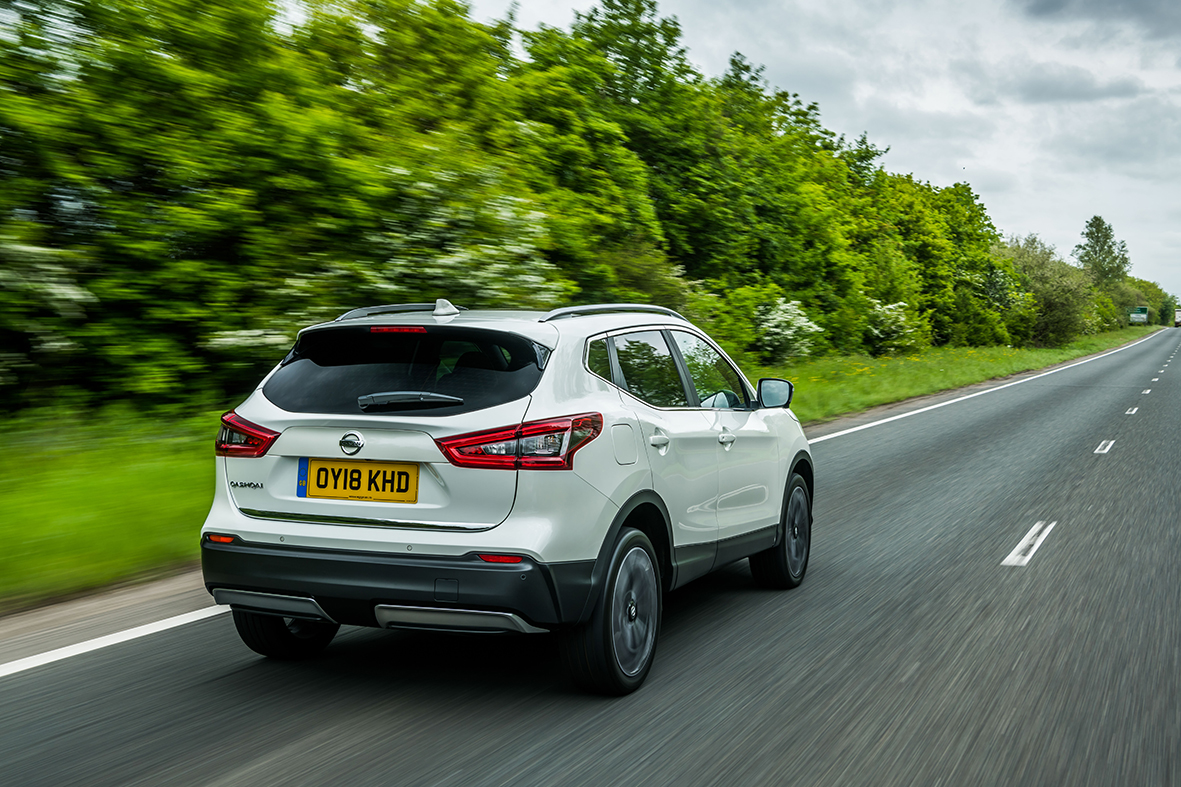 Like everything else the combination proves pleasing. The shifts are smooth, the engine is quiet, there’s an improvement in both response and acceleration compared to older Qashqais and, say Nissan, the service intervals are now longer. Power, torque and fuel economy also are up. It’s no rocket ship – even with 158bhp 0-62 mph takes 9.9 seconds – the steering is a tad light, and it rolls a little in corners. It’s an SUV, what exactly did you expect?

But, and here’s the clincher: The key to the Qashqai’s popularity appears not to have been derived from it being in anyway remarkable, but rather from quite the opposite.

The Qashqai doesn’t do anything 100% perfectly. Yet by doing so, it does absolutely nothing wrong at all.