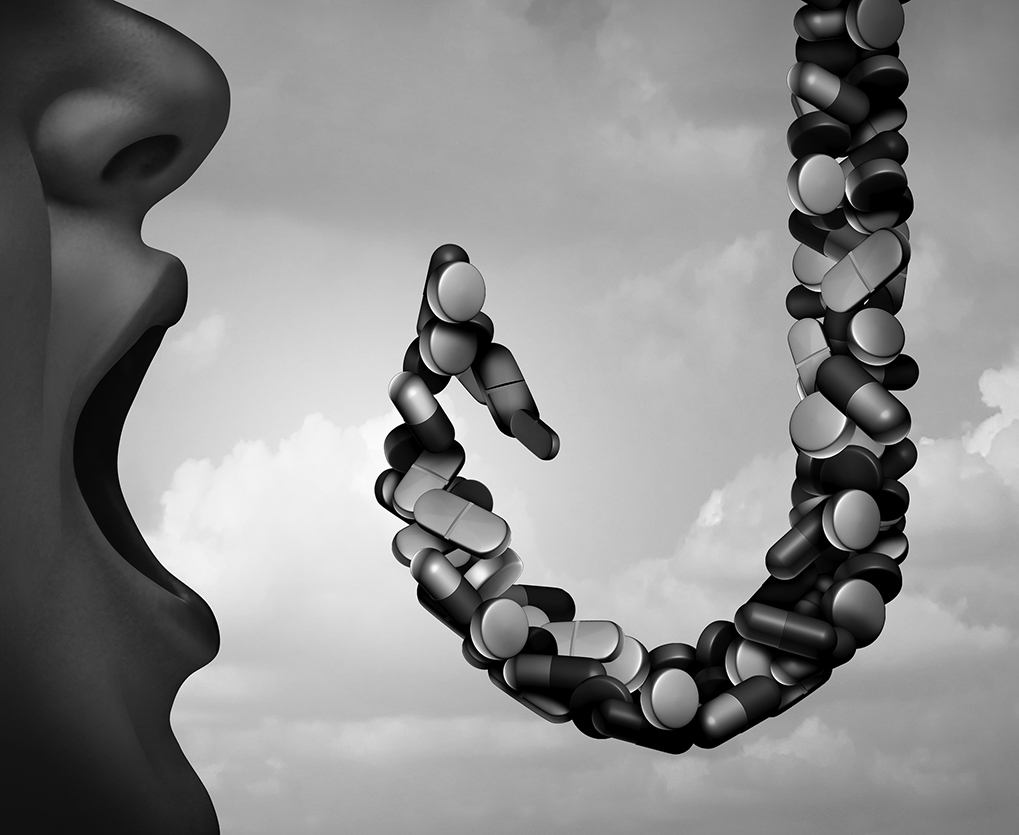 Most people don’t intend to take medication for life, yet once started it can be very difficult to stop. At the clinic we have a number of patients each year who visit with the sole aim of coming off their medication.

WHY IS IT SO DIFFICULT AND IS THERE AN EASY WAY OUT?

The body is a master at bringing itself back into balance. When it notices that there is a high level of a specific chemical around, it adapts and does what it can to ensure balance is restored. Tolerance for a drug may develop when a drug is taken repeatedly; over time a larger and larger dose must be taken to have the same effect. This occurs most often with drugs that affect the brain and nervous system.

We have the liver enzymes to thank for this – these are responsible for the breakdown of sub-stances which would otherwise build up to toxic levels. Once they adapt to a chemical they can become quite efficient at clearing it from the system and voila – the drug no longer works as well! In addition, the cells throughout the body can ‘down regulate’ their receptor sites (those areas to which the chemical binds to take effect) so that even when there is a high level of circulating medication, it is no longer paid heed.

Drug dependency can develop over time, caus-ing cravings for the medication and withdrawal symptoms if it is no longer taken. The challenge of coming off the medication at this stage should not be underestimated. 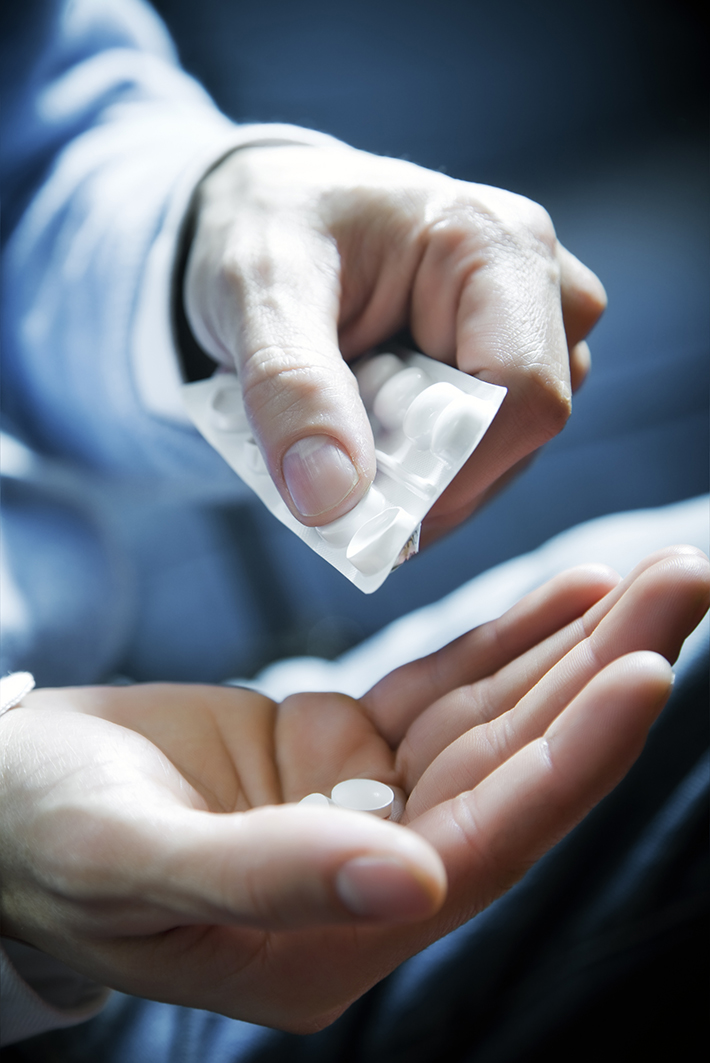 Narcotics or opiates are some of the most widely used pain-killers, including drugs such as Tramadol and Co-codamol. Many patients report that they believed their medication to be safe and non – addictive because the drug was prescribed by their doctor. One study found that GPs prescribed them for pain because they felt it was unethical to refuse patients painkillers, despite the fact they are relatively ineffective for chronic pain1.

Painkillers can cause daytime drowsiness that impairs everything from playing with the grandchildren to driving the car. It is this, along with the emotional numbness that may accompany the sedating of the nervous system, that can become the driving force in choosing to come off the medication. 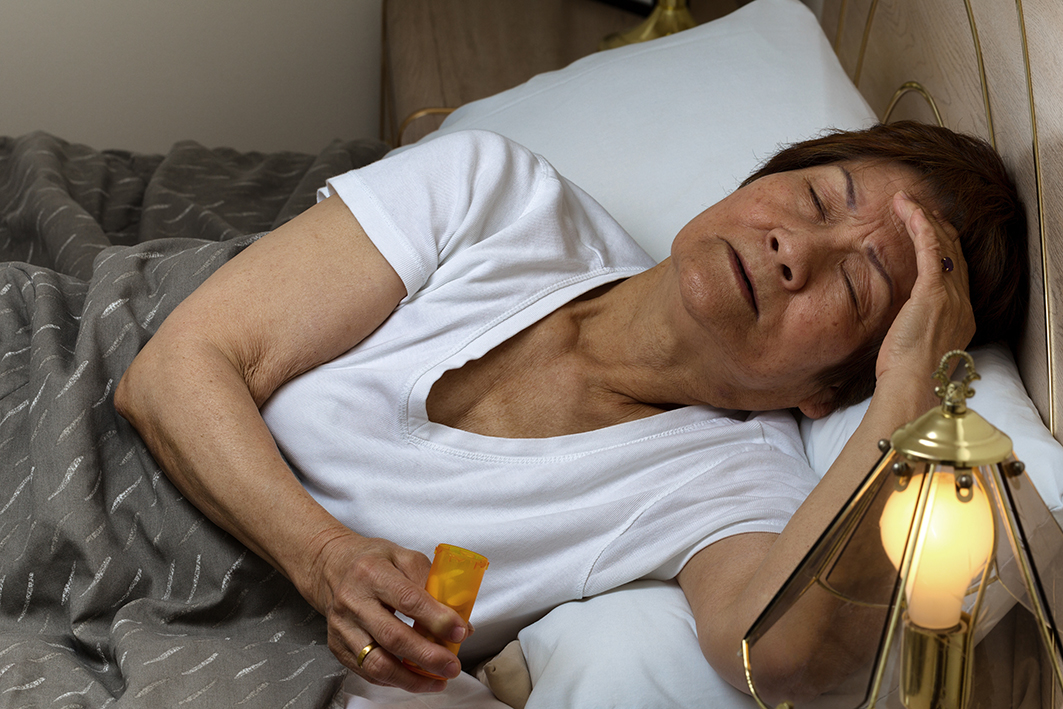 Although effective in the short term, research has found the quality of sleep when taking sleeping tablets does not match that of normal sleep2. Benzodiazepines and similar medications reduce REM sleep which is known to be the restful phase of sleep and has a role in learning and memory consolidation. As a result, forgetfulness and lack of mental clarity, as well as drowsiness can be a problem for those taking these drugs. Used long term, benzodiazepines are not significantly different from a placebo for sleep or anxiety and they come with the risk of depression and suicidal tendencies3.

Giving up antidepressants is no easy task. In a report published in The Journal of addictive behaviours, 46% of those trying to come off antidepressants described the withdrawal effects as severe. One user commented that “The withdrawal effects if I forget to take my pill are severe shakes, suicidal thoughts, a feeling of too much caffeine in my brain, electric shocks, hallucinations, insane mood swings … Kinda stuck on them now cos I’m too scared to come off.” Unfortunately, this not an isolated incident.

At the clinic we find the best way to tackle this problem is with a very gradual withdrawal process. Often the reason that the person became depressed in the first place has not been dealt with and this is addressed in order to move on. 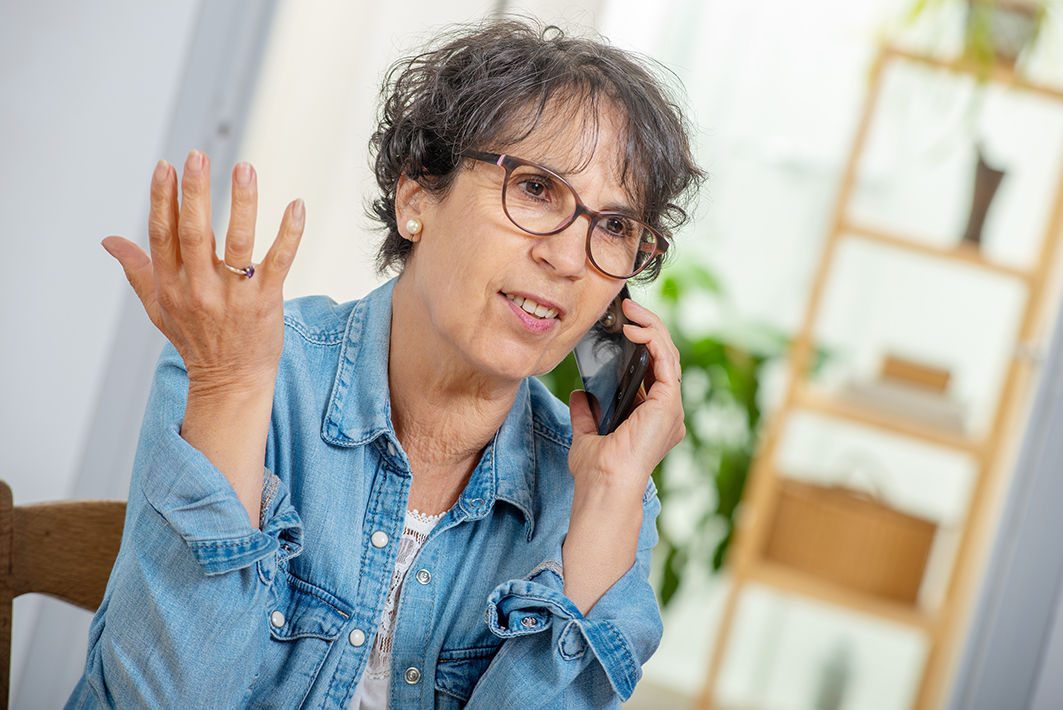 Vivienne was on a high dose of Zopeclone, a form of sleeping medic-ation. She started on half a tablet per night but very quickly she needed to take 1-2 tablets before she felt the same effect. By the time she consulted the Clinic she was taking 6 tablets per night and was not sleeping well. She was a very driven lady with a lot of energy, but she struggled to channel this into action. Her active imagination came alive at night and she fought to let go of ideas that surfaced.

Vivienne wanted to come off of the medication quickly, so we agreed to reduce the dose over a two-week period. During this time, she suffered from anxiety, low self-esteem and energy crashes but she was supported throughout via phone calls and was determined to see it through.

There was some homework to do – difficulties in her family life played on her mind but she wasn’t dealing with them. With reflection during consultation she was able to find constructive ways to approach the problem. In addition, tension in her body throughout the day was creating blood stagnation which disrupted the circulation to her brain, creating periods of excessive activity once she did relax. The medicine focussed on addressing this.

A much more grounded Vivienne emerged over a period of three months. She went from sleeping on average 2 hours per night to getting 6-7 hours on some nights and 4-5 on others. There is still progress to be made, but just being able to function normally without feeling dependent on medication has made a fundamental difference to her outlook. 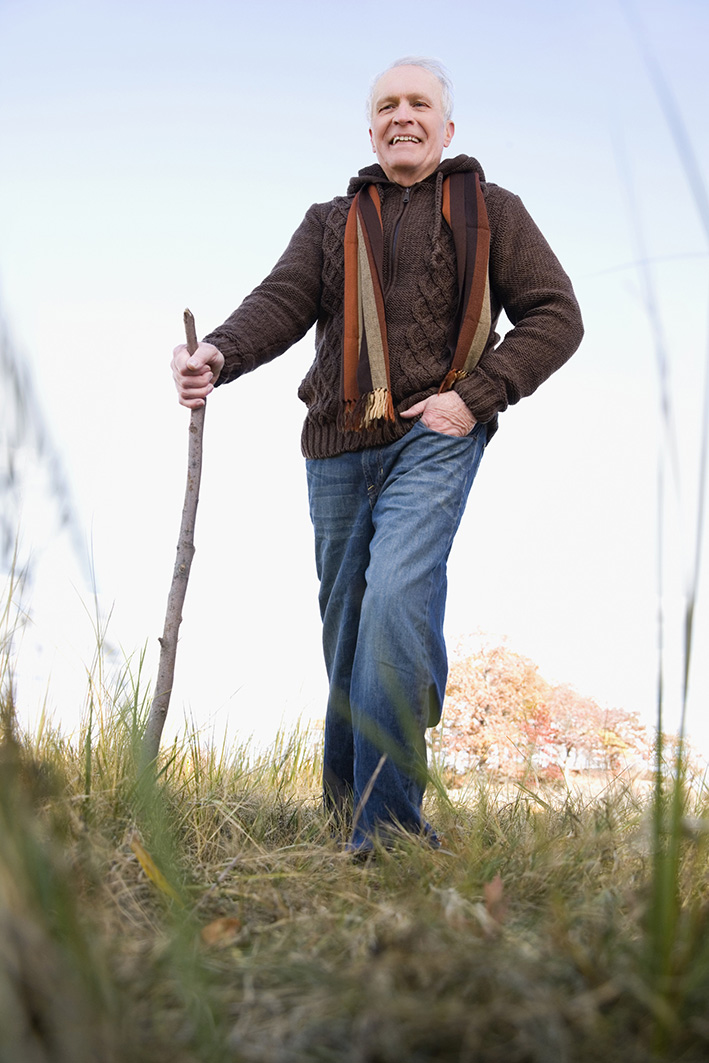 John had suffered with Parkinson’s disease for 10 years when he first consulted the clinic. The condition had left his muscles rigid and stiff throughout his body so that he was unable to wash or dress without assistance. He didn’t like taking painkillers so initially took them only on bad days; however, this had increased to twice daily alongside morphine patches.

Using the technique of battlefield acupuncture, tiny needles were inserted into the outer-ear. John felt immediate relief. The pain went, some flexibility returned, and the shaking reduced. As he walked out of the clinic he was visibly a different person.

Battlefield acupuncture is not a miraculous treatment, although it can seem so sometimes. The needles stay in place for an average of a week, falling out of their own accord. Though some pain relief can continue afterwards, usually further treatment is required.

Importantly, Battlefield acupuncture can be used to provide much needed relief when attempting to come off medications whilst dealing with the underlying cause of the pain. Coming off medication takes determination and persistence, but it can be done. With support you can bring your body into a state of natural balance.

Coming off medication is a personal choice, we do not advise you to do so, without professional guidance.