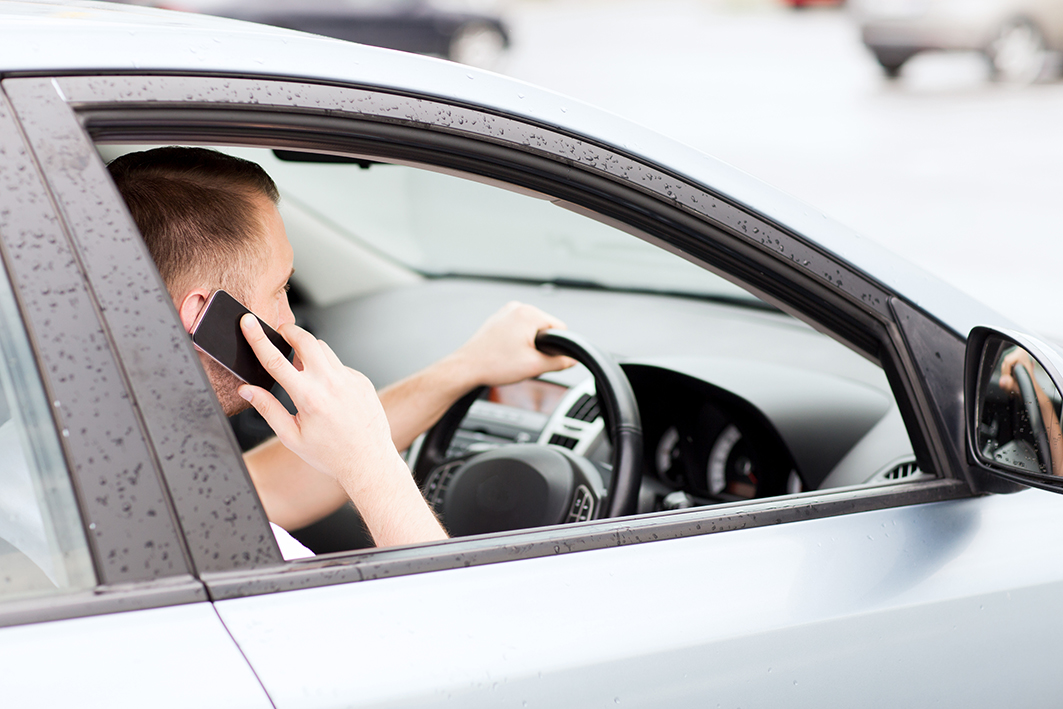 Almost 90 per cent of motorists would like to see tougher pen-alties handed out to other drivers caught using their phone while behind the wheel according to a new survey by Motorpoint.

A new poll on the UK’s leading car supermarket website found 86.4 per cent of people would like to see the Police be given greater powers to penalise anyone caught holding their phone while driving.

The current punishment for offenders is currently six penalty points and a £200 fine, although depending on the seriousness of the offence, offenders can also be taken to court to face stiffer penalties. This includes former footballer David Beckham who was banned from driving for six months and fined £750 for using his phone in the West End of London. Over 8,000 drivers are convicted every year of this offence in England and Wales.

Mark Carpenter, Managing Director of Motorpoint, said: “The dangers of using your mobile phone while driving are well-documented, but even though the penalties for doing so have been toughened up in recent years they don’t seem to be proving a sufficient deterrent based on recent statistics – even with the wide-spread availability of integrated hands free technology in most cars.

“It’s clear from the results of our new poll that other road users would like to see more powers given to the authorities to ensure the message gets through to drivers that holding your mobile phone while behind the wheel is simply no longer acceptable in 2019 and anyone who continues to do so can expect to receive even harsher punishments.” 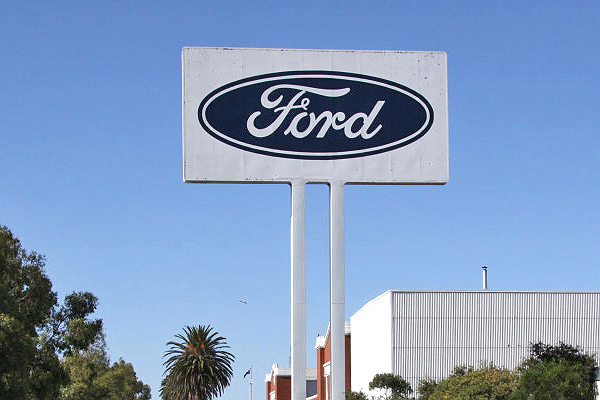 The changing landscape of the automotive industry means a less certain future for its workers and their families, creating an increasingly pressured environment for them. The recent news about Ford is only testament to this.

In a challenging world, the lifeblood of the industry – its people – should be put first. As the automotive sector’s charity and support service, we’ve seen a big increase in people worried about their mental health, with money problems including debt also a growing concern. Job losses can be a catalyst for these issues and spark a ripple effect that impacts family dependents, too. The strain of

losing a job, and pressure to find another, while balancing other demands, can leave skilled people feeling stuck, anxious and depressed. We support those people, and their family dependents, through life’s toughest challenges.

If you or anyone you know is struggling as a result of job losses within the automotive industry, Ben is here to help. Call us free and in confidence on 08081 311 333 or visit ben.org.uk for more information and advice. 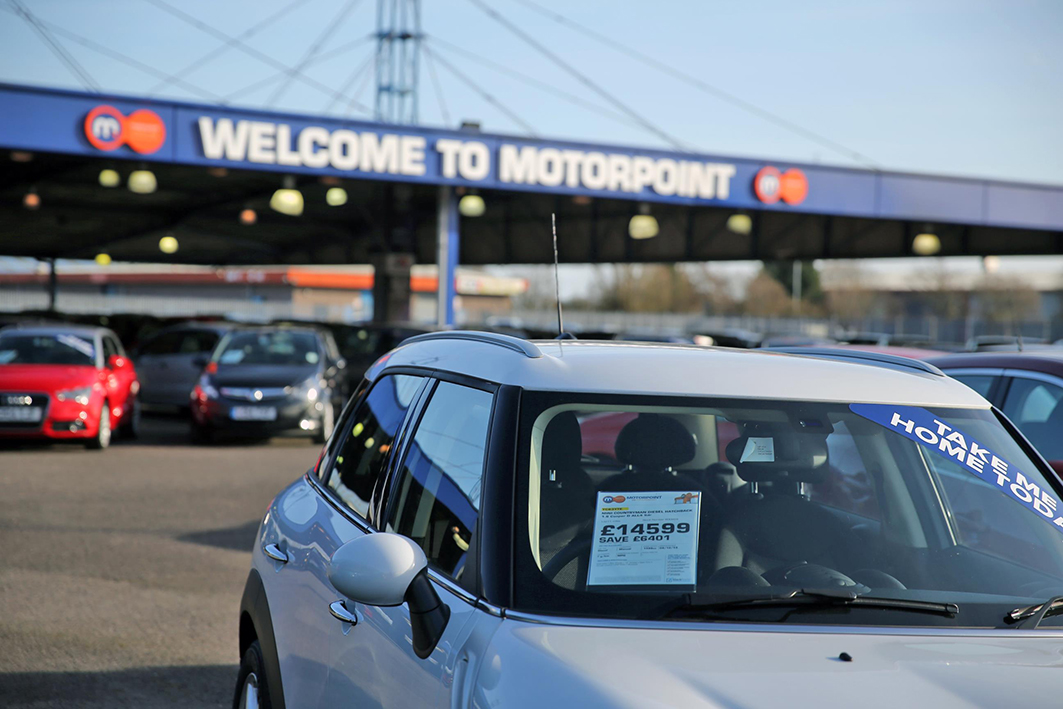 Dealers have increased new car discounts by more than 10% since February, in a bid to maintain sales. The move equates to savings of £16.8 million off manufacturer list prices across the market*, according to the latest research by Britain’s leading consumer champion and new car buying platform, What Car?

Analysis of the UK new car market by What Car? Target Price mystery shoppers found the average discount on a new car at the end of May stood at £2,595 – or 7.9% off the average list price.

Dealers are offering larger discounts to counter the decline in sales, according to Rachael Prasher, managing director of What Car?: “Across the UK car market, we are seeing manufacturers slash cash prices by £16.8 million. This isn’t manufacturers panicking or throwing in the towel but using the basic economic rules of supply and demand to maintain sales volumes.”

Across all manufacturers, Citroen was found to offer the best cash discounts on its vehicles, with 12.8% off the list price. Volkswagen and SEAT dealers offer the second highest price reductions, at 11.5% and 11.0% off list prices, respectively.

Estate cars, MPVs and luxury cars came with the highest discounts, at an average of 10.3% across the three segments, while the typical discount on SUVs, hot hatches and sports cars were all below 6%.

Prasher added: “The differences in discounts across sectors shows manufacturers are being tactical with their approach – offering larger cash reductions in areas with less demand, while keeping prices stable in sectors they know are popular and sell well.”