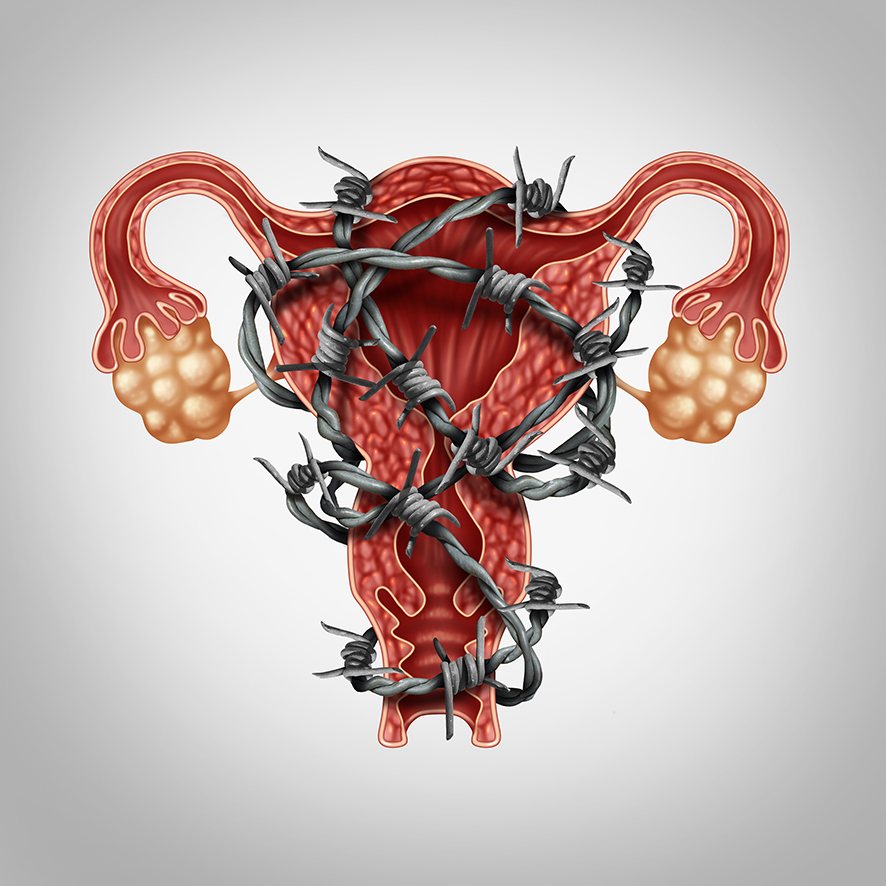 Painful period cramps are accepted by many women as part of life. Some may take a painkiller and carry on regardless but for many the pain is so bad that life goes on hold for a few days every month.

Pain is not a natural part of the menstrual cycle; it signifies that something is amiss – a good early warning signal which, if paid heed, will allow the improvement of overall health to be made. As with any condition, the sooner it is dealt with the better.

Painful menstrual cramps which are unrelated to any underlying chronic condition or structural defect are known as ‘primary dysmenorrhoea’. They are linked to increased or imbalanced prostaglandins – hormone like substances that are involved in the inflammatory response in the body. These stimulate the uterus to contract each month allowing the release of the endometrial lining. Changes in prostaglandin levels can cause more intense and frequent uterine contractions which compress the surrounding blood vessels, cutting off oxygen to the uterus and causing pain. Increased levels can also affect the bowels, stimulating the muscles of the digestive tract and resulting in loose and frequent bowel movements. 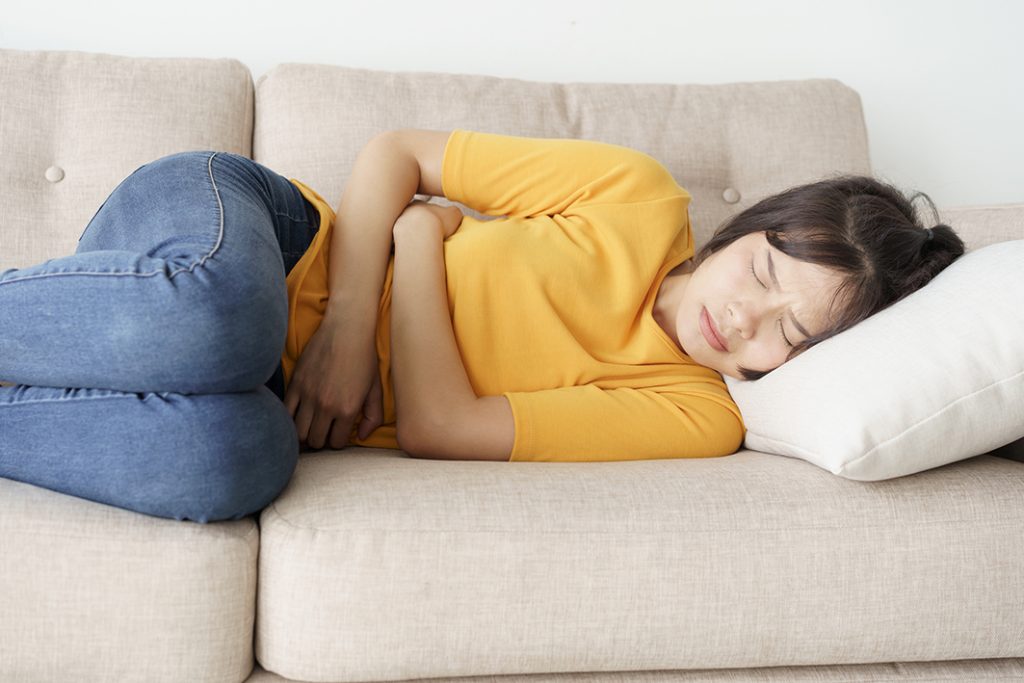 If that isn’t enough, primary dysmenorrhoea can be accompanied by back ache, leg aches, nausea, vomiting and headaches!

Secondary dysmenorrhoea refers to cramps that are related to an underlying medical problem such as endometriosis, uterine fibroids or pelvic misalignment. Though the two conditions are classified as separate, often patients with primary dysmenorrhoea go on to develop more chronic uterine disorders if the problem is never dealt with.

Psychologically, menstrual cramps can be associated with a resistance to the feminine aspects of oneself. In adolescence there may be embarrassment about periods or sexual develop-ment. Later in life there may still be tensions held in this area; in a very driven, neo post patriarchal society it is not often encouraged to take the time to listen to the wisdom of the body and emotions and pay them the attention they require.

Anxiety can take on many guises

In children and young people, it may take the form of fears and inhibitions, perhaps going un-recognised if they are unable to understand or verbalise what they are feeling. In adults there may be a chronic, low grade anxiety which over time becomes mistaken for ‘normal’ or a more obvious state with fears and panic which prevent someone leading the life they want.

In essence, anxiety is a fear response and as a result, involves the stress hormones and the inflammatory processes that these incur.

The Digestion and the Hormones

The digestive system and the reproductive system may seem very separate, but every system in the body links to and influences others.

One of the many jobs of our busy livers is to break down hormones such as oestrogen, to keep them in balance. If the liver is overtaxed, oestrogen levels can rise creating a number of unwanted effects. In addition, a sluggish bowel causes the re-absorption of oestrogen from the colon back into the bloodstream. High oestrogen has been linked to heavy periods, endometriosis and fibroids.

NOTE: One bowel movement per day is not necessarily enough for good clearance. Signs of bowel stagnation include bloating, wind and a swollen appearance in the lower abdomen (often mistaken for fat). 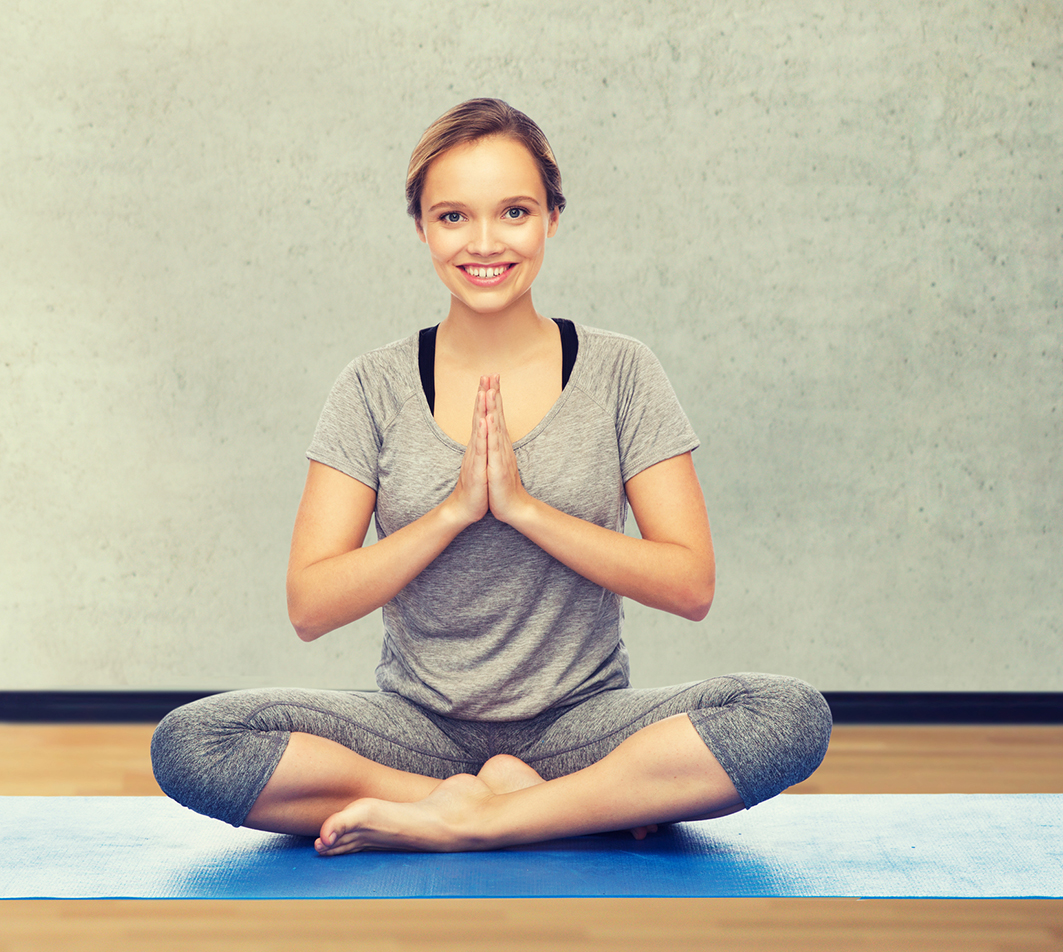 Take up yoga:  The word ‘yoga’ comes from the sanskrit ‘yolk’ – signifying the centre of life. The essence of a good yoga practice is to bring the practitioner to their centre; by doing so many of the daily troubles of the mind are released, bringing profound relaxation. A study published in the ‘Journal of Bodywork and Movement Therapies’ found that women who practiced yoga 30 minutes per day, two days a week, for 12 weeks at home had a significant improvement in menstrual pain and physical fitness over the control group1. 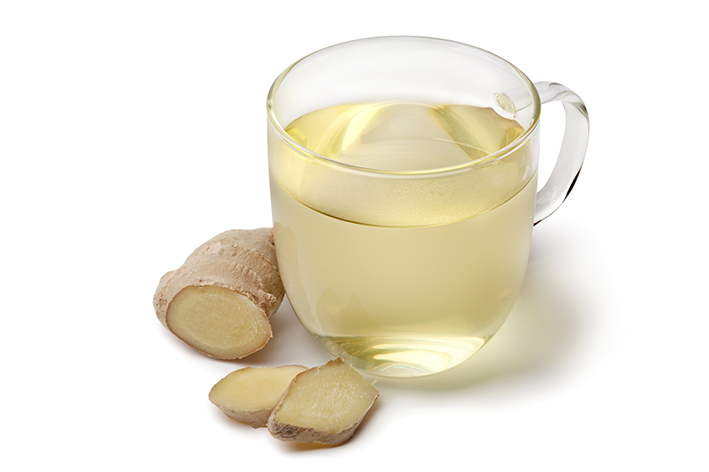 Drink ginger tea: Ginger is an anti-inflammatory herb with pain relieving properties2 which can reduce the effects of the inflammatory prostaglandins. Try to include it in your diet regularly, make a big pot of fresh ginger tea on the run up to your period or take some dry ginger capsules. Not all herbs suit all people, but when you find the right ones for you the effects are powerful and deep acting. 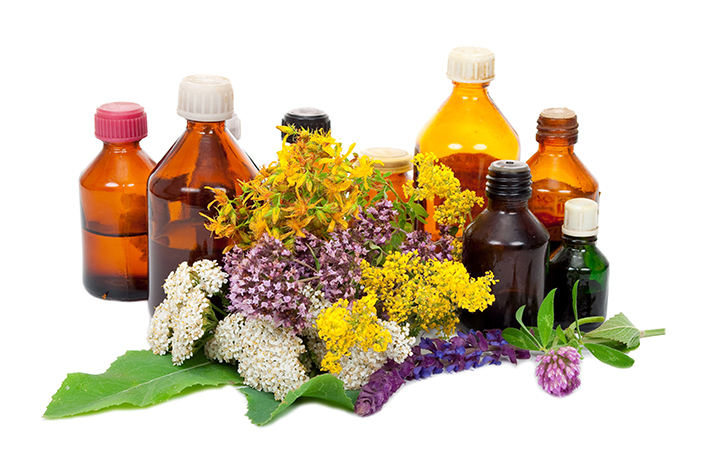 There are lots of herbs which can simply help to reduce cramps, but prescriptions that treat the root cause of the problem are the most effective for more complicated cases. 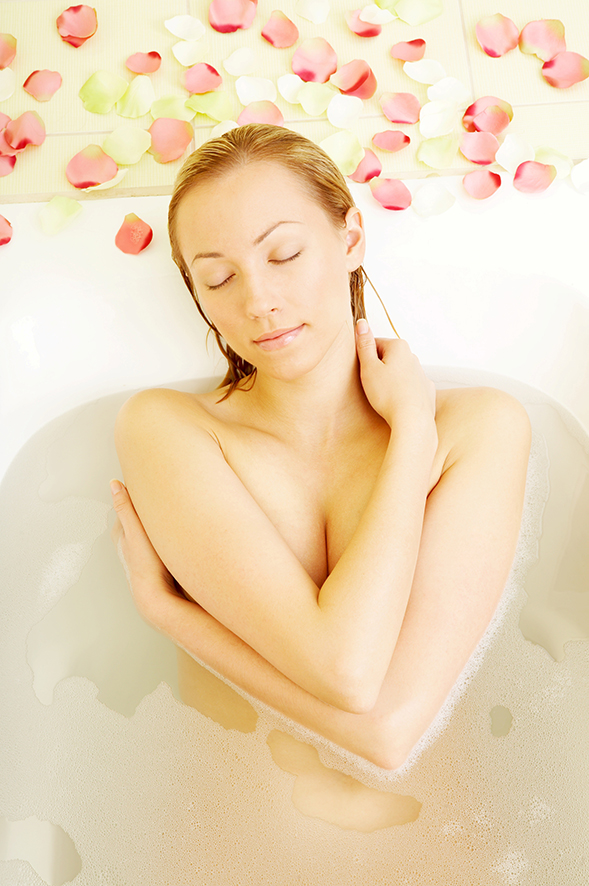 Epsom salt baths: Eating a healthy diet with plenty of anti-inflammatory fruits and vegetables is a great foundation for reducing pain. Magnesium is a particularly useful nutrient for reducing menstrual cramps – try taking regular Epsom salt baths; magnesium salts are absorbed through the skin into the blood stream whilst you relax. Add a little diluted essential oil of rose into the mix for hormone and emotion balancing effects; inhale deeply as you bathe.

There are many possible causes of painful cramps but by unpicking your unique story, they’re not something you have to live with.

We will be covering endometriosis in more detail in our mid-month post.