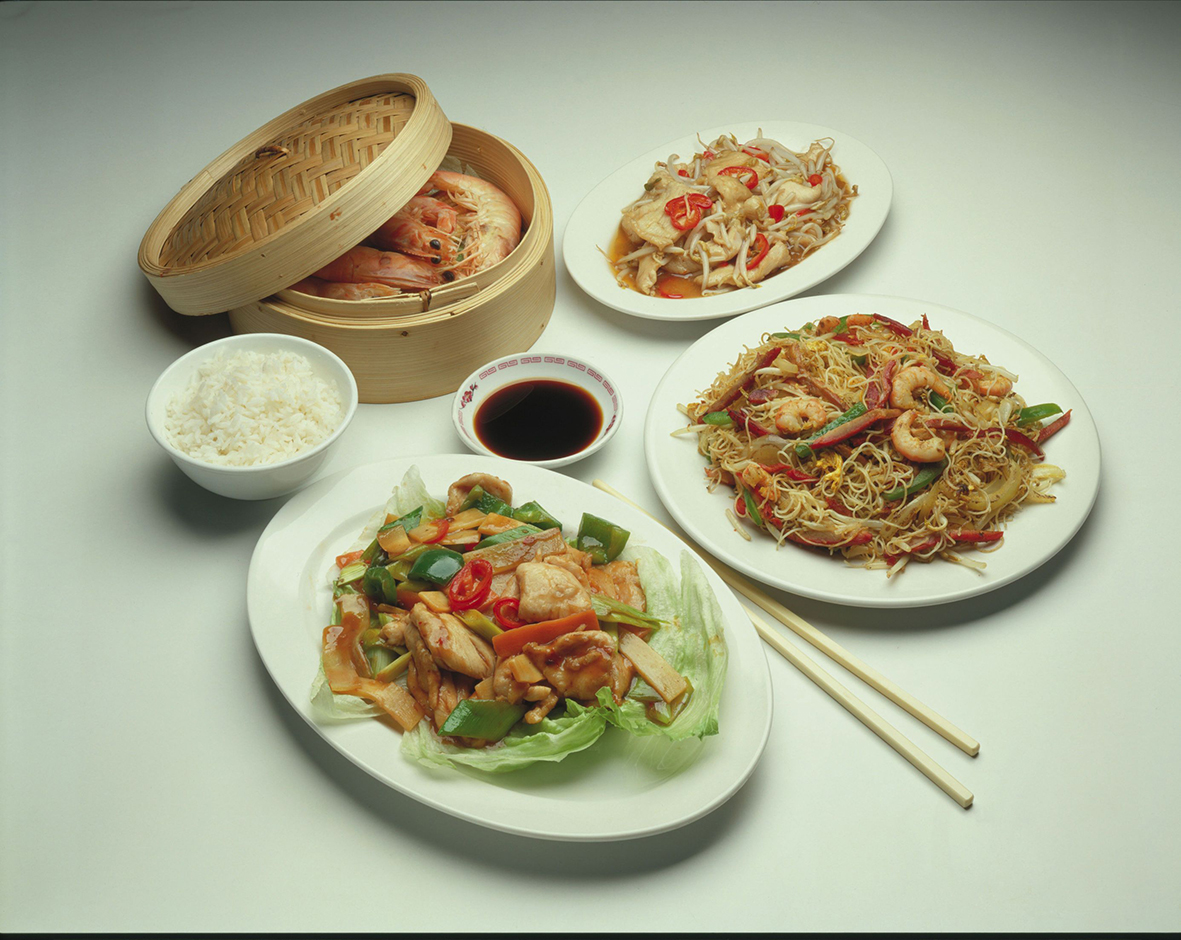 In this the second mouth-watering article looking at the history of takeaways, we look to the Far East, and China. Have you ever wondered how Chinese food has become part of our integral culinary cultural?

The East India Company brought tea to the United Kingdom from China, in the 17th Century. Tea was initially promoted as a medicinal beverage and because of its huge cost was only available to the wealthy.

By the following decade, the 1881 census recorded 665 Chinese residents.

In the 1880s, the first Chinatown was established in the Limehouse area of East London, by Chinese sailors who had escaped their Indian masters and their cramped lodgings provided by the East India Shipping Company.  Poplar was also an area in East London where a Chinese community was set up. 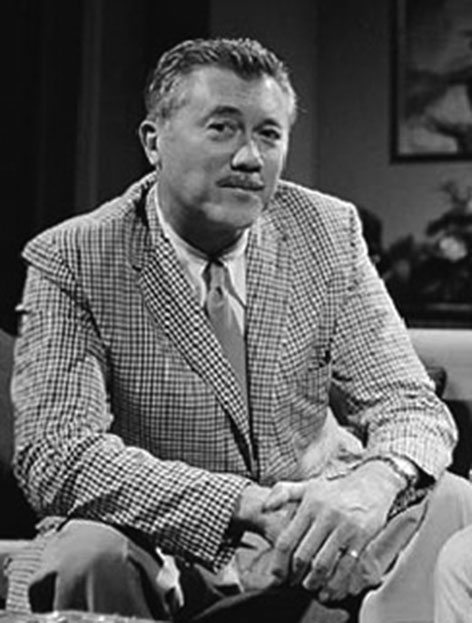 The census of 1891 saw a drop in the number of Chinese residents to 582. Initially it was laundries that were the main trade of these communities, but in 1907 the first Chinese restaurant opened in Glasshouse Street in Piccadilly, London. It was simply known as ‘The China Restaurant’ and was renowned for serving fish cakes, chop suey and dried Chinese beetles. In the same year Leslie Charles Bowyer-Yin better known as Leslie Charteris (pictured right), author and screenwriter of the television programme The Saint was born.

It wasn’t until the end of the Second World War, that immigrants from Hong Kong were settling in the United Kingdom, this led to an increase in Chinese restaurants opening. Soldiers returning home after combat in Burma and South East Asia had acquired a taste for the local cuisine. 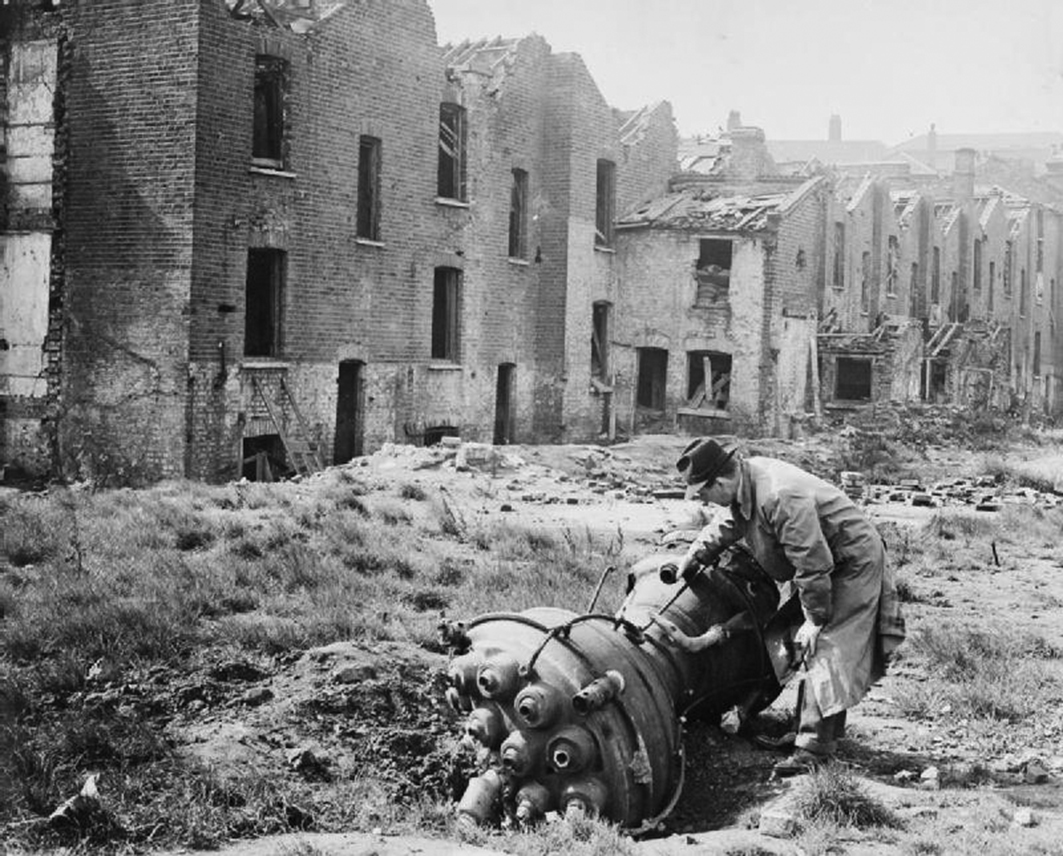 During the 1960s more and more people started to eat out, and they were becoming bold in their choice of cuisine. Chinese takeaways and restaurants adapted their menus to appeal to British tastes. Chinatown in Soho, London was being developed, after the Limehouse Chinatown was damaged during the bombing of London. Today there are over 80 restaurants within its boundary.

Chow mein, sweet and sour, crispy aromatic duck, spring rolls, chop suey and special fried rice have all been created to suit the western appetite. Have you ever wondered why the menus have numbers? The answer being that there could be a language problem, and the numbers are easy to understand. 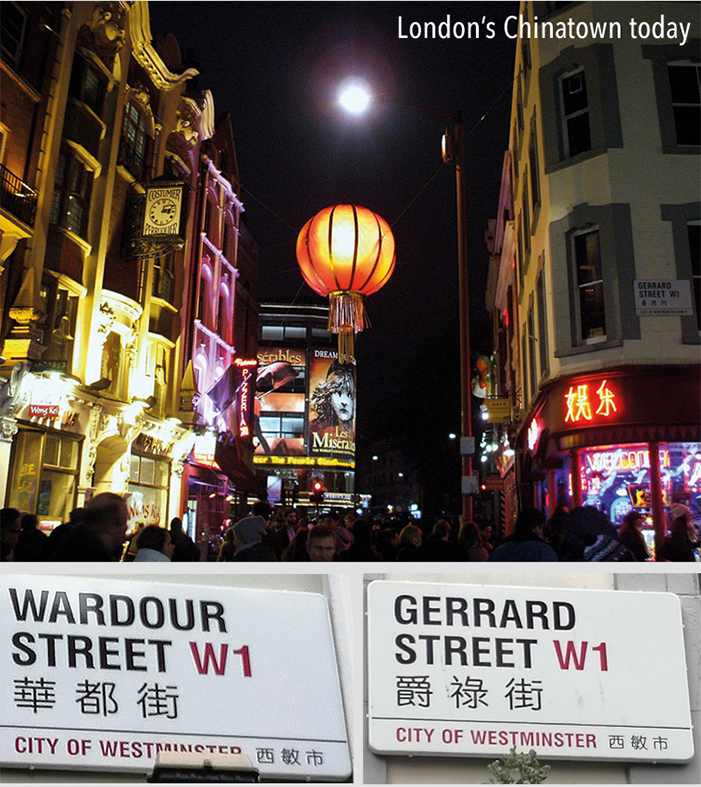 On a spontaneous visit to London in early August, I went to immerse myself in the atmosphere of Chinatown, as usual I some-how got lost, and ended up going around in ever decreasing circles. The place was a hive of activity and crowded with tourists. I ended up taking photos of blue/green plaques, and street names that both bear the English and Chinese names, in and around Wardour and Gerrard Streets. After that, I hopped on the underground, and ended up in the more affluent area of Portobello Road, where I visited a Chinese tea shop.