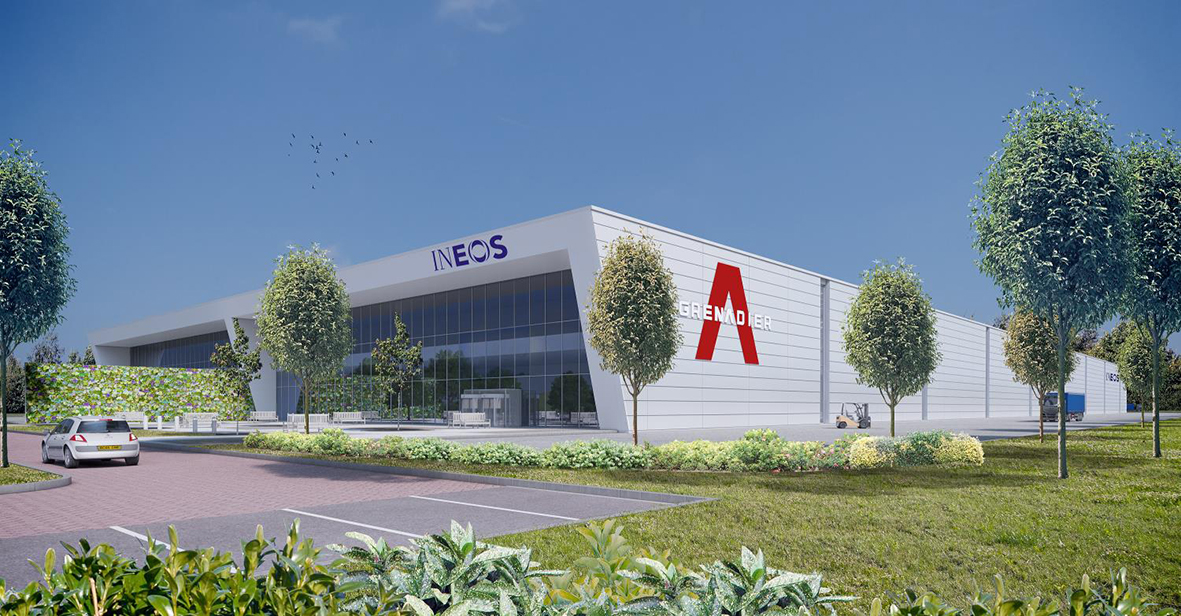 INEOS Automotive has announced that its utilitarian 4×4 will be named ‘Grenadier’ after the pub in which it was conceived, with over 6,000 international fans and followers responding to an online poll to choose the vehicle’s name. 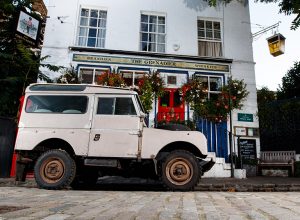 INEOS also confirmed that the Grenadier will be built in a bespoke new manufacturing facility on a greenfield site in Bridgend, South Wales. This will create 200 jobs initially, and up to 500 in the long term. Site development is now under way to support planned start of production in 2021.

INEOS Group Chairman Sir Jim Ratcliffe said: “We have looked long and hard at possible manufacturing locations for Grenadier across the world with lots of good options to choose from. The decision to build in the UK is a significant expression of confidence in British manufacturing, which has always been at the heart of what INEOS stands for.”

Welsh Government Economy and Transport Minister Ken Skates said: “Today’s announcement is great news for Wales and I’m delighted INEOS Automotive will be setting up home in Bridgend which has a long history of skilled manufacturing expertise. The Welsh Government has worked closely with the company to make this happen and I look forward to seeing the development of the new site progress ahead of the planned start of production in 2021.”

INEOS Automotive has confirmed that in parallel, it will be investing in a sub-assembly plant in Estarreja, Portugal. The facility will produce the Grenadier’s body and chassis, working in conjunction with INEOS’s European supply chain partners.

Dirk Heilmann, Chief Executive Officer of INEOS Automotive, commented: “Confirming production in the UK, as well as our investment in Portugal, is a major milestone for the project. We are progressing well with the design and engineering work, as well as our marketing and distribution plans. In the months ahead, we look forward to sharing more information about the Grenadier, and engaging with local suppliers, the community and region, in advance of the start of production in 2021.” 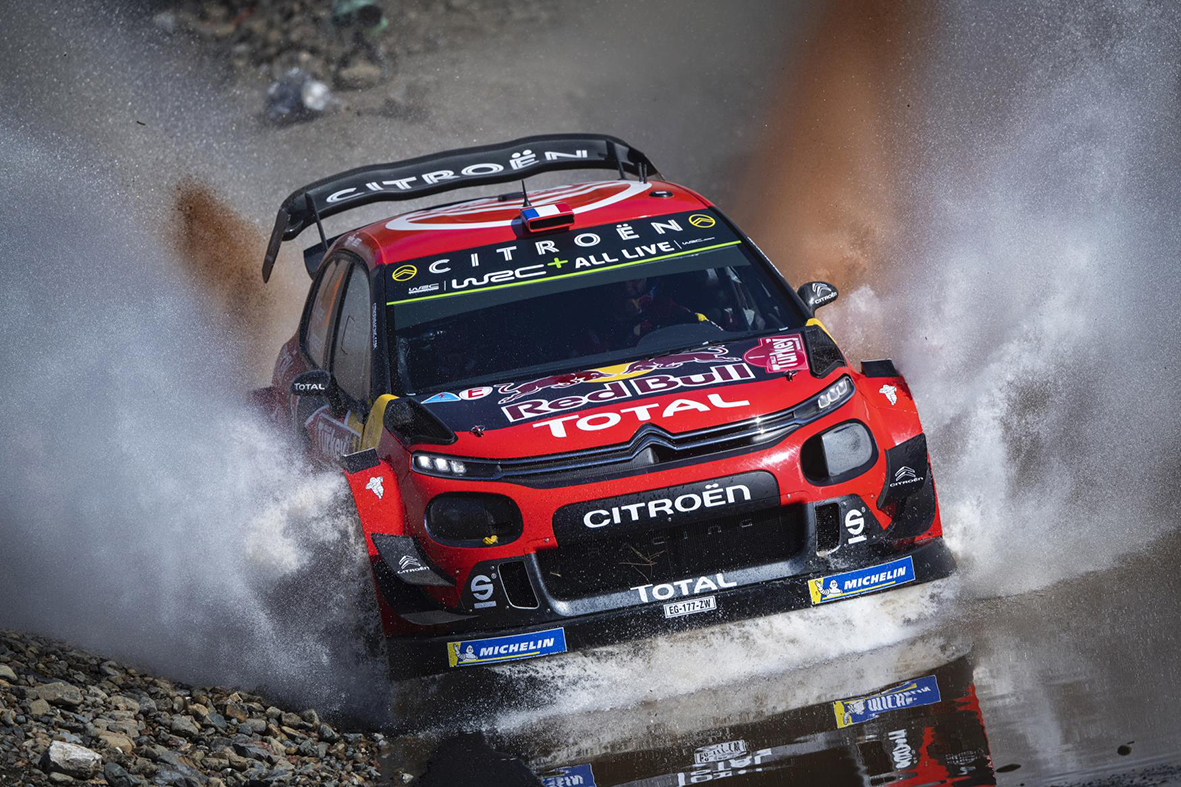 Take a deep breath: the thrilling title battle for 2019 FIA World Rally Championship has just ratcheted up another notch or two as the protagonists now head to the UK for Wales Rally GB (3-6 October).

Sébastien Ogier’s stirring victory in last month’s sweltering Rally Turkey has reignited his hopes of a seventh straight crown. The Citroën star’s first victory since March sees him climb back to second place in the standings, closing the gap on series leader Ott Tänak to just 17 points with a maximum 90 available from the final three rounds in Wales, Spain and Australia.

“We really needed this win if we were to have a chance of getting back into contention in the championship. We are still quite some points behind Tänak, but still alive,” admitted a delighted Ogier who will now be looking to maintain his momentum in Wales, an event he has won a record five times. “Rally GB coming up next is a rally I like. It suits me very well, so I hope I can carry on and continue to put pressure on him.”

After back-to-back wins in Finland and Germany, Tänak’s hopes in Turkey fell by the wayside when his Toyota Yaris ground to a halt with an electrical problem.

“It was disappointing,” admitted the series leader who also retired when leading last year’s Wales Rally GB. “We always want to fight back and fight back hard. There are three rounds left and there is nothing else we can do other than push to the maximum and do our best.”

Adding to the tension, Hyundai and Toyota are also locked in a duel for top Manufacturers’ honours – a title the two rival car companies value even more highly than the coveted Drivers’ crown. Both teams have three high-quality entries in Wales with the top two finishers scoring all-important points.

“It could hardly be more exciting,” enthused Hugh Chambers, Chief Executive of Motorsport UK, organiser of Wales Rally GB. “Both titles are poised on a knife-edge and we can certainly expect plenty more incredible drama when the WRC arrives in Wales”.

A wide selection of tickets for all 22 competitive special stages are still on sale. Adult tickets start from just £15 and accompanied children aged 15 and under are offered free admission.

Full details can be found on the official www.walesrallygb.com