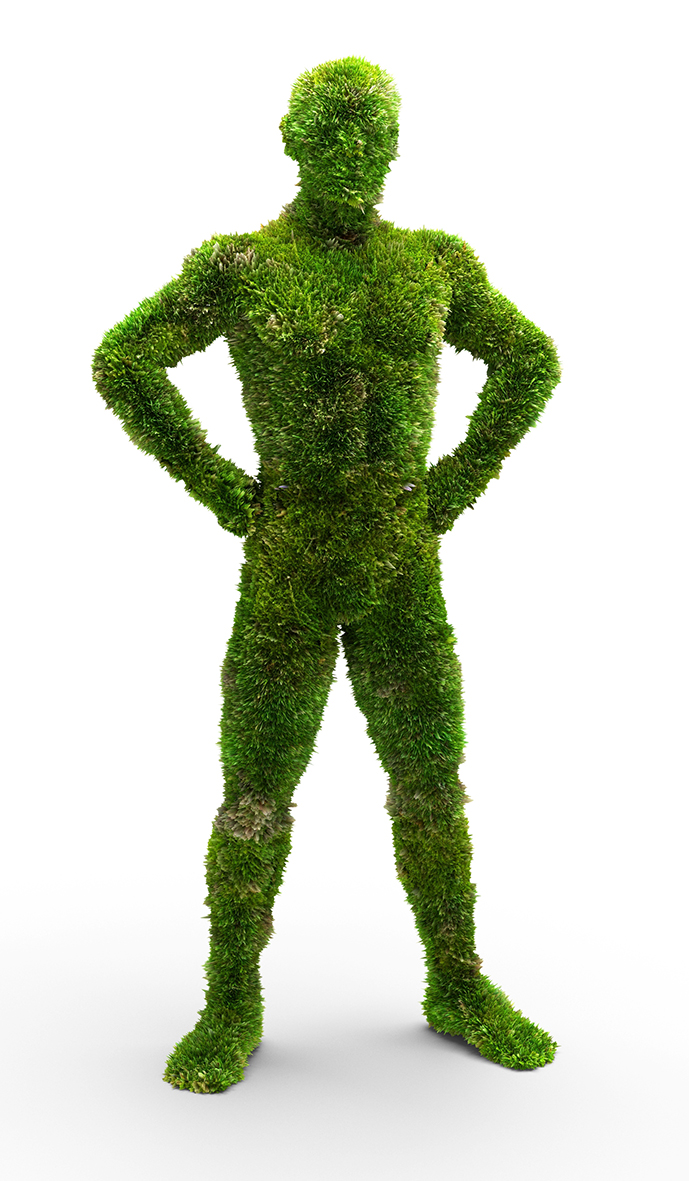 During the Second World War substances that could be taken to improve mental and physical performance in healthy people were of great interest.

Earlier investigations by Russian pharmacologists had found that the seeds and berries of the plant Schisandra chinensis were used by Nanai tribesmen to reduce thirst, hunger and exhaustion and to improve night vision. In a hunt for a non-toxic substance that could counteract the effects of stress and psychological trauma that soldiers were exposed to, Nikolai Lazarev coined the term ‘adaptogen’.

An adaptogen was defined as a herb which ‘produced an increase in the power of resistance against multiple stressors including physical, chemical or biological agents.’

AN AGE WITHOUT STRESS

The concept of adaptogens developed alongside our understanding of stress. Before the 1950s stress was not a problem. Does this mean that nobody suffered from overwork, anxiety or hardship?

Unfortunately not, but until this time the impact of stress on the mind and body had not been recognised, ‘stress’ as we know it today did not exist.

Hans Selye, a Hungarian endocrinologist provided the first accepted scientific explanation for biological stress. His work prompted thousands of researchers to study stress and gave grounding to our current understanding of its importance and the way we deal with it, in health and disease. 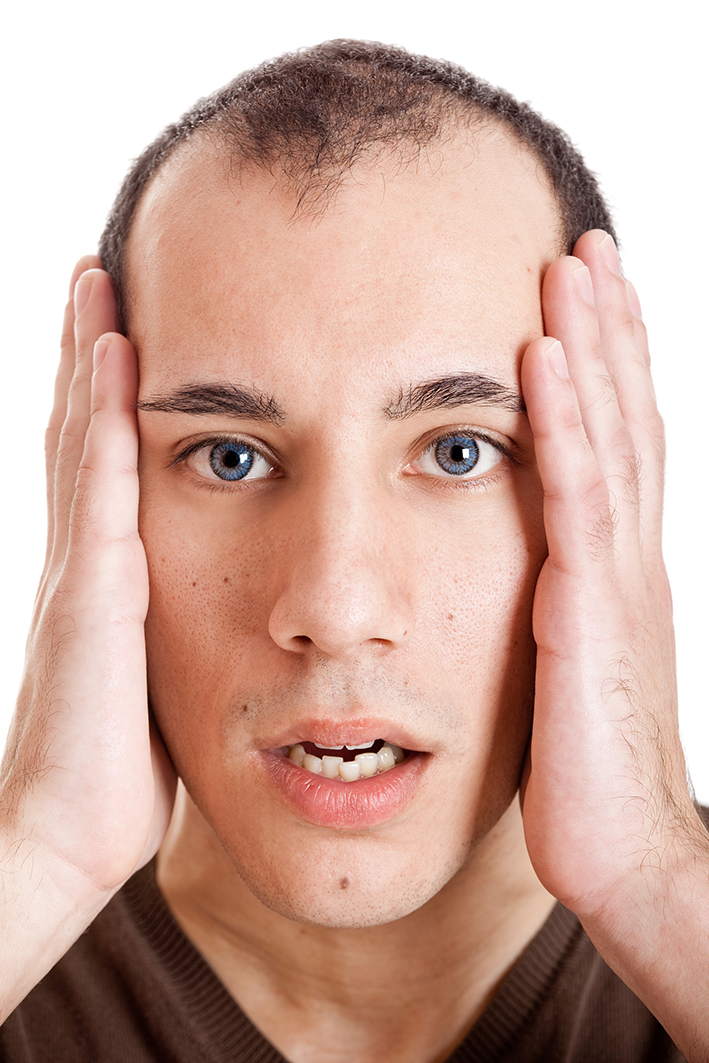 Stage 1: Alarm. The fight or flight response is activated with raised heart rate, release of adrenaline and cortisol.

Stage 2: Resistance. The body tries to adapt and cope with the situation in an effective way. The intensity of the hormonal and nervous response is reduced and many physiological functions return to normal, some energy is still directed at resolving the stressor.

If this phase continues for an extended period without adequate times of rest and relaxation the body’s adaptive energy becomes depleted. There may be symptoms of fatigue, irritability, loss of concentration and lethargy.

At the clinic we find that many patients presenting with excessive tiredness, ME and fibromyalgia have endured years of low-grade stress before their symptoms became overwhelming. A gradual approach of restoration and lifestyle changes are necessary to allow complete recovery.

Adapting is an essential part of recovery from a stressor and strengthens the body for the future. This understanding is used by athletes training for strenuous competitions; for example, long distance runners often undergo endurance training in order to adapt and cope with the stress of longer periods of physical exertion.

Herbal adaptogens help us to adapt. In times of stress, be these of physical or mental origin, they provide the body with additional energy, preventing it from reaching a point of collapse and allowing it to overcome the threat by adjusting to the new circumstances. Often, they work by supporting the function of the adrenal and pituitary glands.1

Schisandra chinensis: Chinensis in Chinese means “five flavours berry” on the basis that its berry contains five different tastes. It promotes energy and vitality, calms the mind and aids memory and concentration.

Panax ginseng: A strengthening tonic that is both calming and stimulating, increasing energy and stamina whilst having a relaxant effect on the nervous system; it is especially good for older adults.

Withania somnifera: A renowned tonic herb for the brain and nerves, effective when run down from chronic illness, stress and overwork. It enhances athletic perform-ance and is strengthening for the infirm.2

Adaptogens are generally taken short term to support and restore the body. Using them as a way to push oneself increasingly harder, ignores the inherent necessity to rest and may lead to burnout.

Traditional Eastern medicine has made use of restoring herbs for thousands of years. In traditional Indian medicine certain herbs were known to be nourishing tonics, increasing strength and rejuvenating nervous tissue. ‘Ojas’ is the term used to describe a vital essence that plays a direct role in our energy, strength, immunity, libido and vitality.

Stress is an inescapable part of life, how we deal with it can make a big difference to whether there will be a positive or negative outcome.

Be kind to yourself during periods of stress – take time out to rest and restore without dwelling on the problem at hand. This takes discipline! The stressed-out brain will tell you that ‘it’s not safe to relax’ or ‘there’s no time to relax’ – take back control and be firm.

Pay attention to your energy and concentration levels, if they are repeatedly poor seek help.

Use adaptogens to help you recover and adjust only during stressful times.

Cultivate acceptance of ‘what is’. A continuous resistance to embracing things as they are is an underestimated source of stress.

Not all herbs suit all people. If you are taking medication or are pregnant we recommend you consult a herbalist before using adaptogens.