This month Dan Rouse is looking at the beautiful but sometimes deadly fungi that can be found in our countryside. Remember that some fungi are best looked at and not touched!

October and it’s time to bring in the spook as nature is filled with weird and wonderful things! As the nights get darker and the cold air sets in, we see our colourful plants die back and share their seeds so that they grow again next year. Now it’s time to don your wellies and get out looking for some fungi. 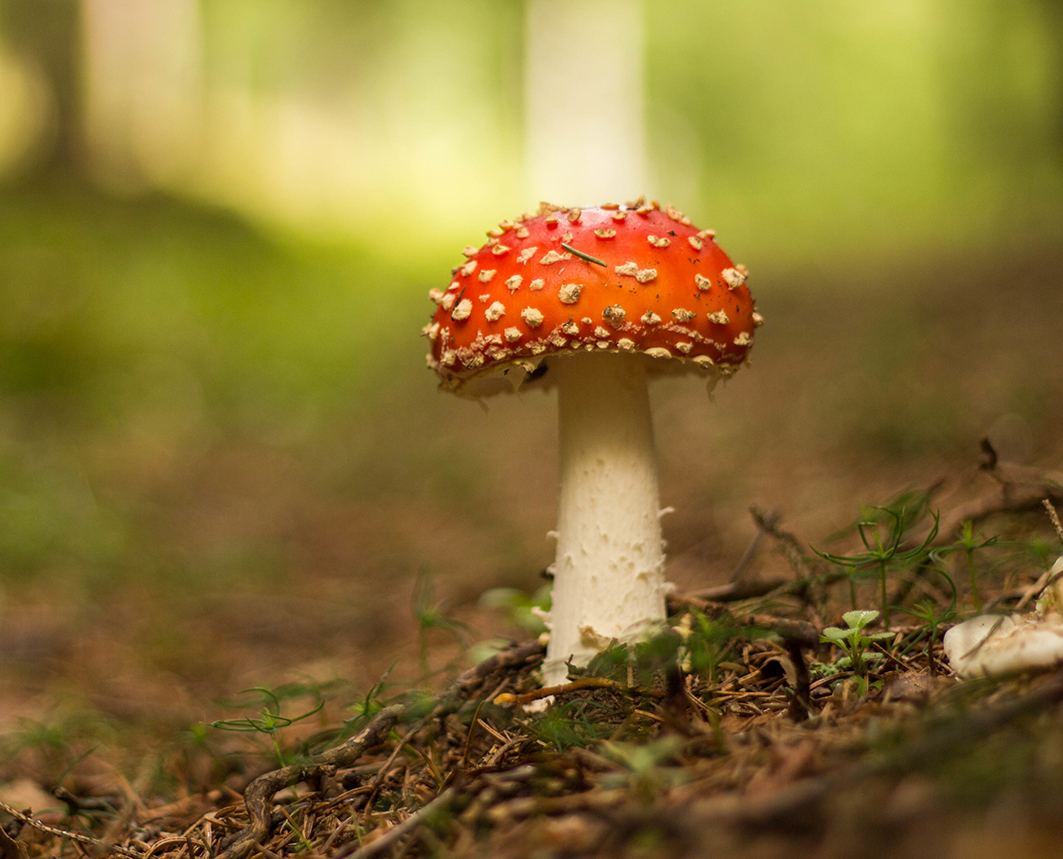 Fly Agaric is the classic fairytale toadstool, bright red in colour with white spots. It was traditionally used as a fly killer by the people of Slovenia who chopped them up into chunks and popped them into water, where they would release psychoactive compounds, deadly to anything that would take a drink. 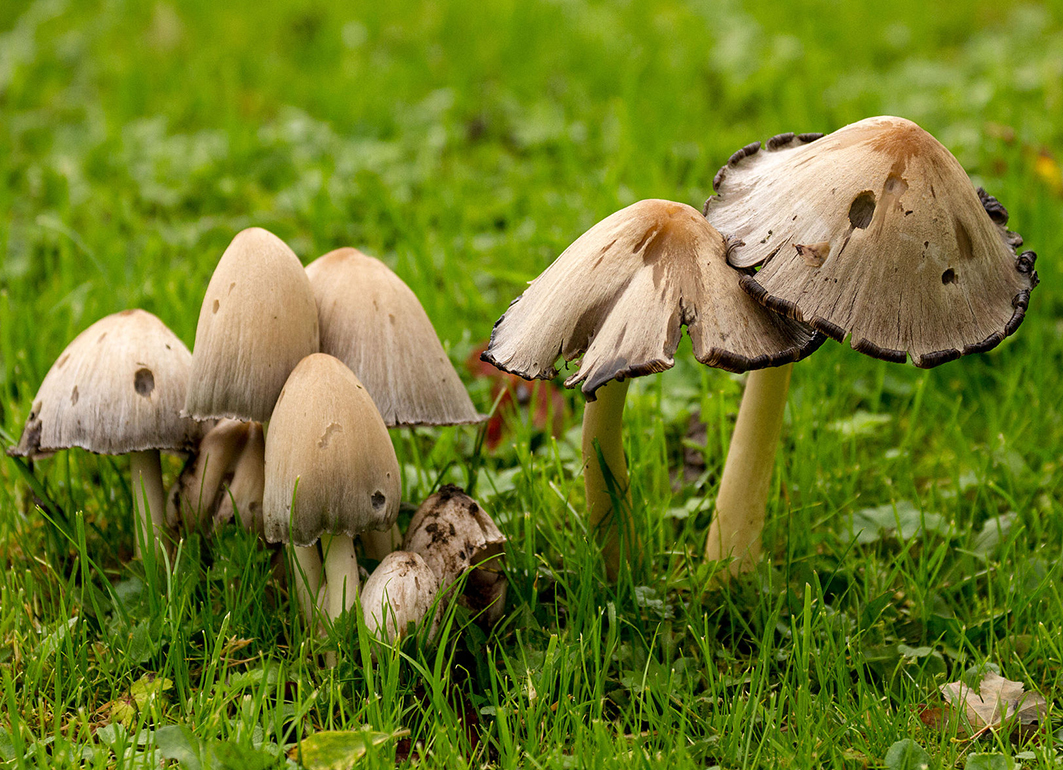 The Common Ink Cap is one of my favourite fungi. It is loved by children due to its messy nature. Typically found in woodlands, primarily around the base of older trees where moss has begun to gather, although you can find these in wet fields or boglands. They get their names due to the ink-like substance that comes off the inner ridges leaving a black colouration on your hands. 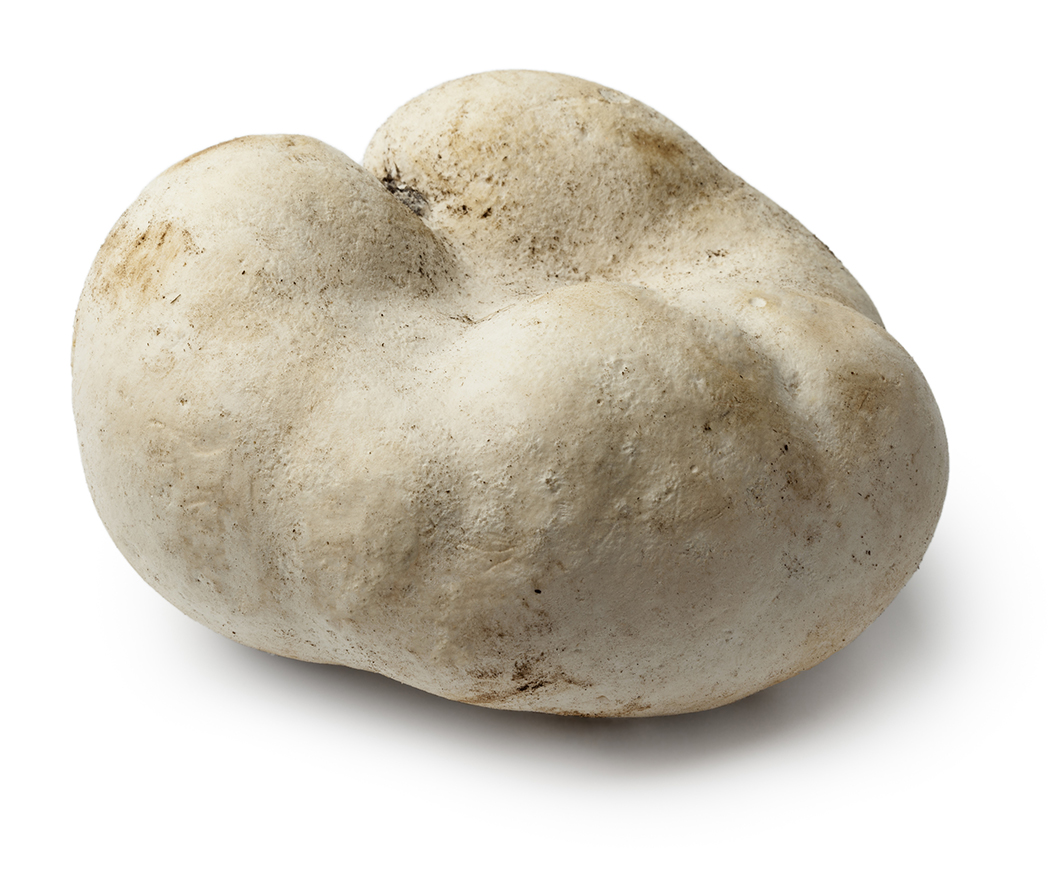 Giant Puffballs are a fantastic fungi to spot. They grow just about anywhere and are truly a massive ball of fungi! Common Puffballs are usually found in the same locations although have a different stance; the Common Puffballs have a small ball and a tall stem whereas the Giants are typically short and stumpy in look. 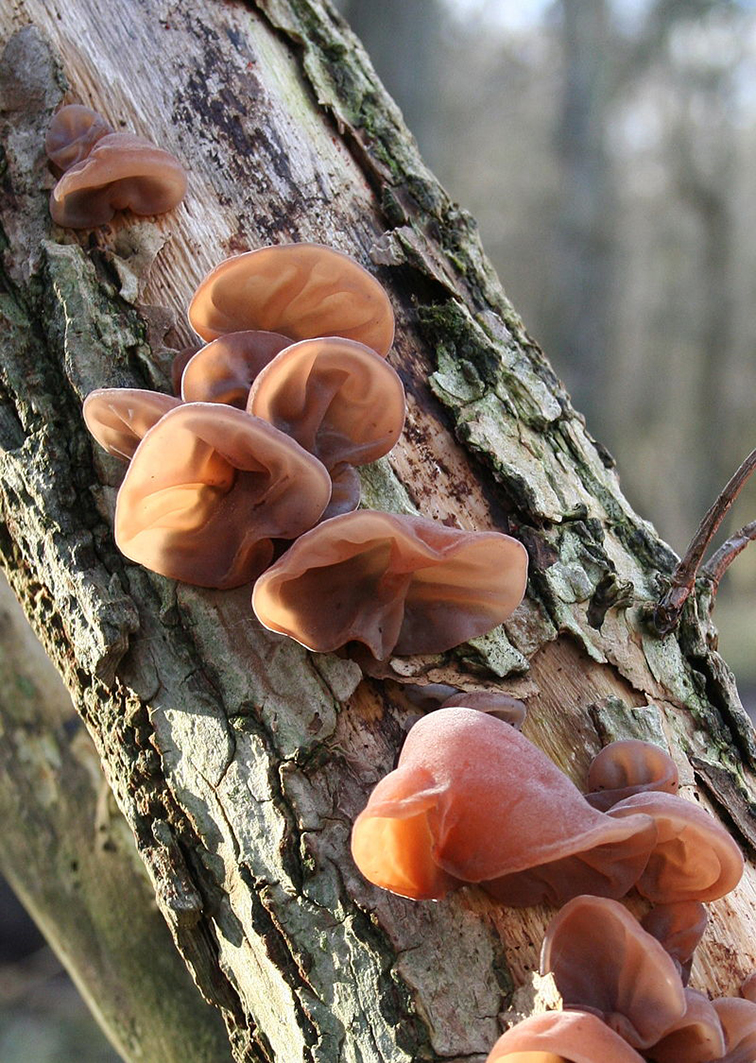 Wood Ears are a children’s classic. The Wood Ear fungi literally looks like an ear with a jelly texture – in fact in some regions it is referred to as Jelly Ear rather than Wood Ear. They grow on the branches of trees and rotting wood.

Scarlet Elf Cups are tiny but beautiful fungi. Often illustrated in children’s fairytales alongside the Fly Agaric as the cups from which fairies drink – and you can see why. Bright red in colour, they grow in dark areas alongside moss. 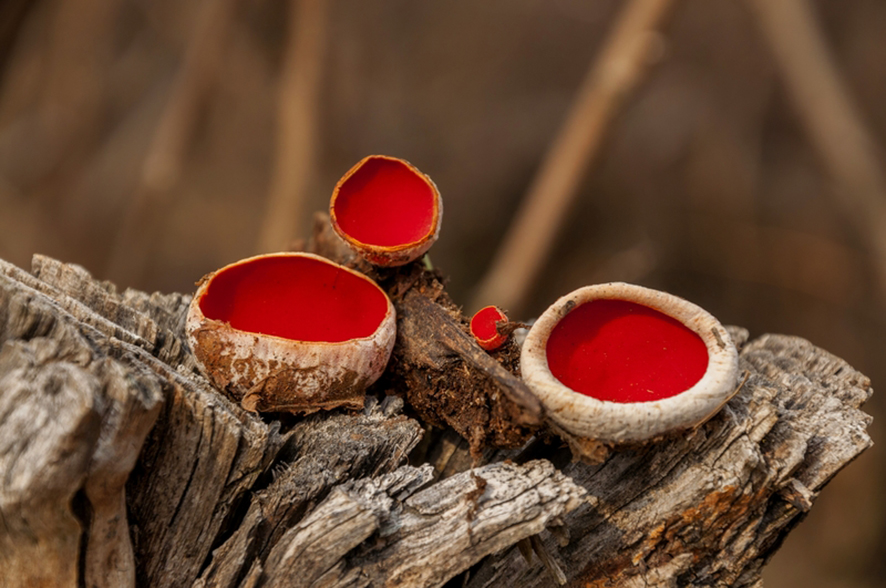 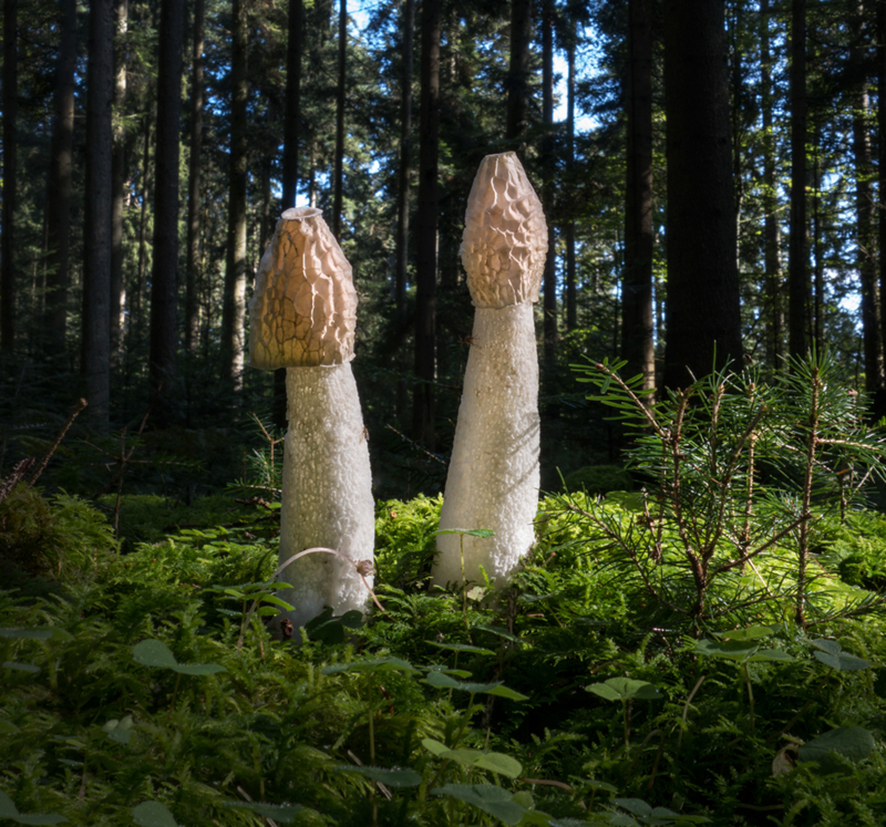 Stinkhorns are one of the few fungi that require no physical description – simply follow your nose! They are large and white in stature with a bumpy effect to their caps, usually you will see flies eating away at the cap stripping it back to the brown/green insides. They spawn primarily in the morning and grow for a few days but usually you will spot these at the egg stage which looks similar to the Giant Puffball but has the characteristic smell of a Stinkhorn. Once smelt – never forgotten!

Foraging is becoming more and more popular with a variety of hedgerow plants being picked for the table. Foraging for mushrooms and fungi is a common practice that once went out of fashion but is now becoming popular again. But be very careful as some mushrooms and fungi look very similar – be sure to have expert guidance before foraging.

A piece of advice I was given when I was growing up as a naturalist and wildlife explorer was that all fungi are edible, just some are only edible once.

Always research thoroughly what you are looking for as many are poisonous or can cause serious harm to your body, if you are unsure then the best advice is to leave it. It is better to be safe than sorry!