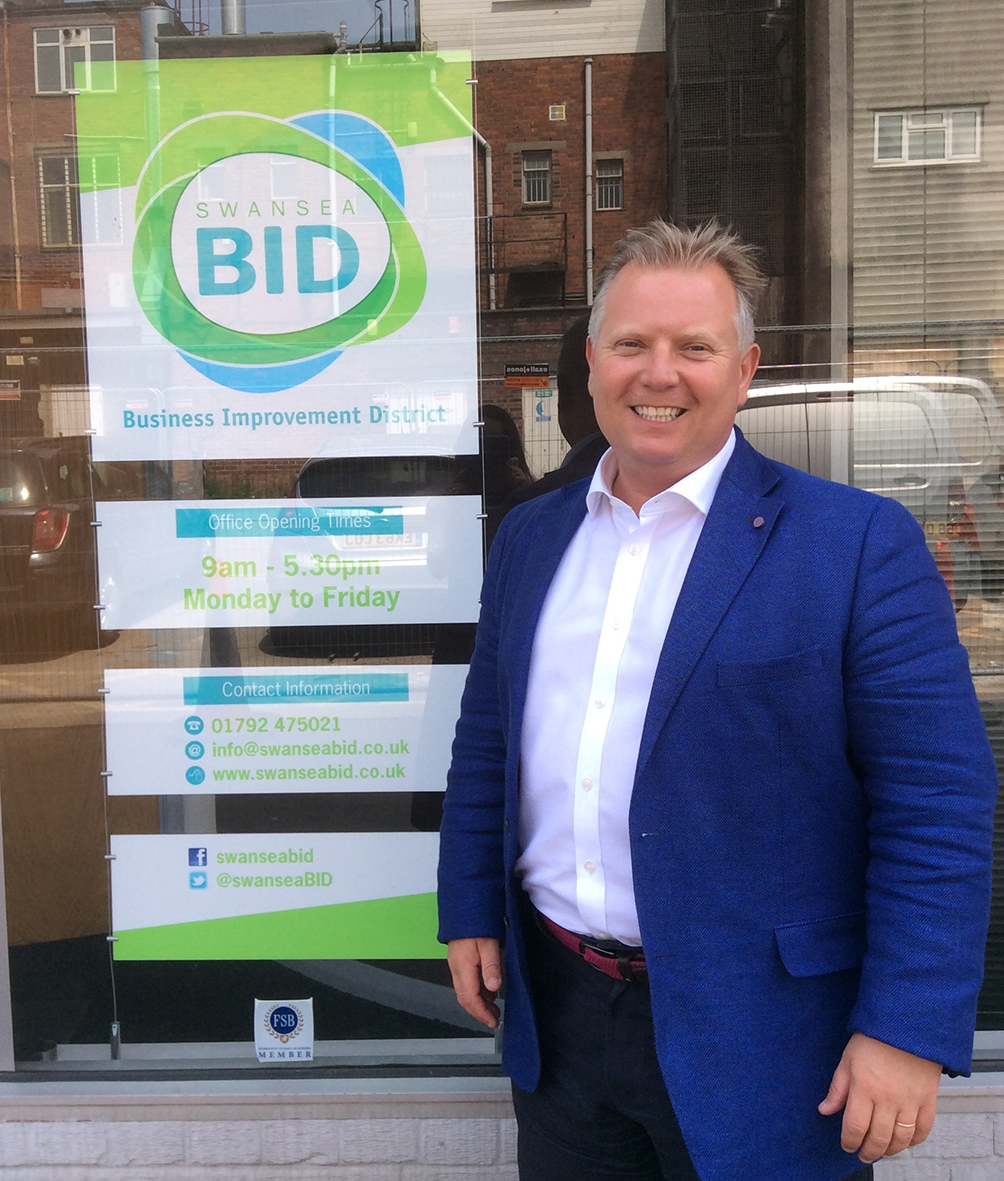 High Five for Swansea High Street. Let’s give it a big hand

The news that Swansea High Street is in the running to win a coveted Great British High Street Award has raised spirits and raised eyebrows in equal measure. Swansea BID’s Chief Executive, Russell Greenslade (pictured right), shares his thoughts on one of the City Centre’s most talked about thoroughfares – and why we should give it our backing.

Here at Swansea BID we were delighted to see our High Street make the shortlist of the Great British High Street Award. And, I admit, we also braced ourselves for a fair amount of negativity once the announcement was made. Let’s be frank: High Street isn’t the most glamorous of Swansea’s Streets. It has seen, over the years, its share of issues brought about by wider social problems, and it hasn’t always been the shiniest of adverts for Swansea.

But, no-body could fail to see the great improvements made in recent years, thanks to large-scale investment, entrepreneurship, and the orchestrated drive to give this important gateway to the City Centre the positive attention it needs and deserves.

The Great British High Street Awards are one of the few awards that gain national attention every year, since the survival of, and the evolution of our high streets and our towns and city centres is big news, that involves us all. The fact that Swansea finds itself on a shortlist of 12 high streets across Wales and the wider UK, in the Champion Award category, is something to be celebrated and to be proud of.

The Great British High Street Awards judging panel has already looked critically at the issues of Community, Customer Experience, Environment and Digital Transformation, when making its assessment of Swansea. And on September 16 they headed to High Street to see for themselves how these things are working in practice.

Judges have already been impressed by High Street’s steady improvement, thanks to: 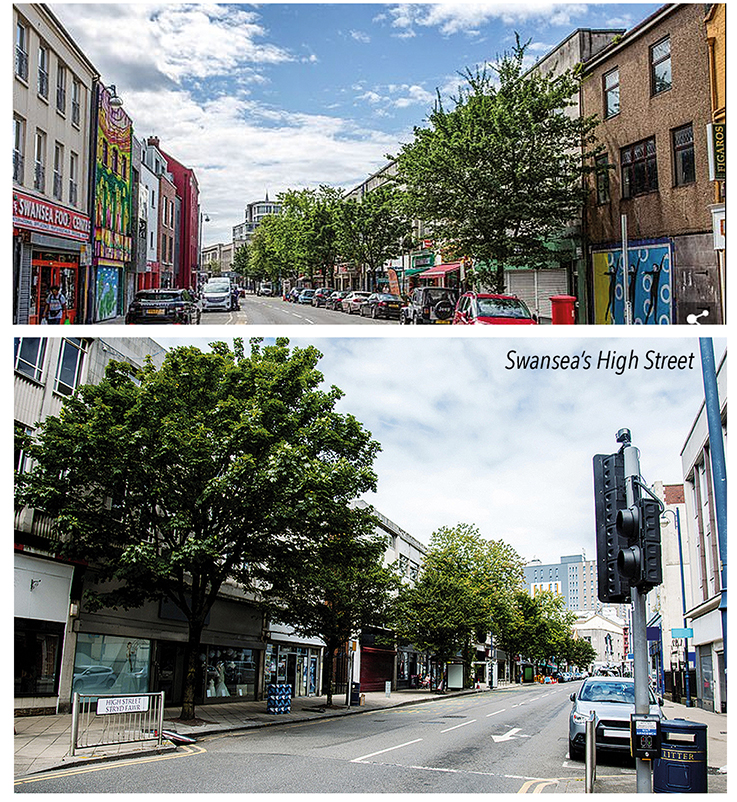 Who knows what the judges’ final assessment will be in September? In some ways that isn’t the most crucial point. Swansea High Street’s shortlisting has already shone the spotlight on the improvements being made in Swansea High Street, and, I hope, it has made us all see our City Centre in a new light. It is more important that we, as users of Swansea City Centre, don’t pass by these improvements without really seeing them. This is very easy to do as we go about our daily lives. And it is important that we all recognise we have a stake in Swansea City Centre. This is something we can all learn from the High Street traders and business owners themselves.

Businesses in High Street are creating strong brands, and thanks to their great offering and quality customer services, they are enjoying strong customer loyalty. Those of us who work closely with High Street businesses know first-hand how very focussed they are on making the street a success, how quick they are to talk up its positives, and how committed they are to being an active part of the ongoing evolution that is being delivered via the £1.3b regeneration of Swansea City Centre. By all means, let’s get behind Swansea High Street in the Great British High Street Awards, by taking part in the public vote here:

But beyond this, let’s recognise that in these challenging times we all need to get behind our wider City Centre.

The winners of the Great British High Street Awards will be announced in November.