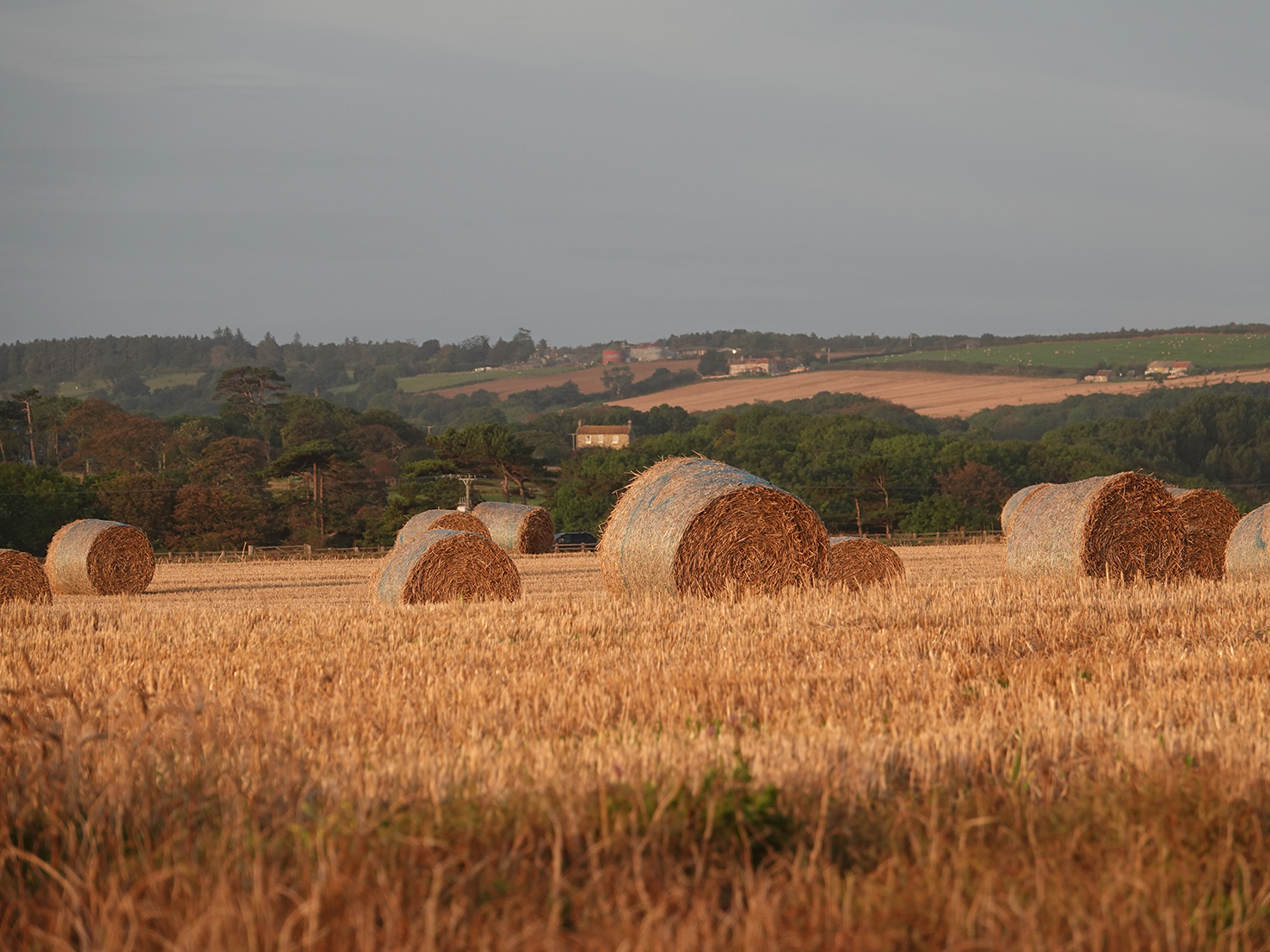 With summer turning slowly into autumn and the night’s drawing in, the Atlantic Ocean starts to awaken from its sleepy summer of calm tranquility. 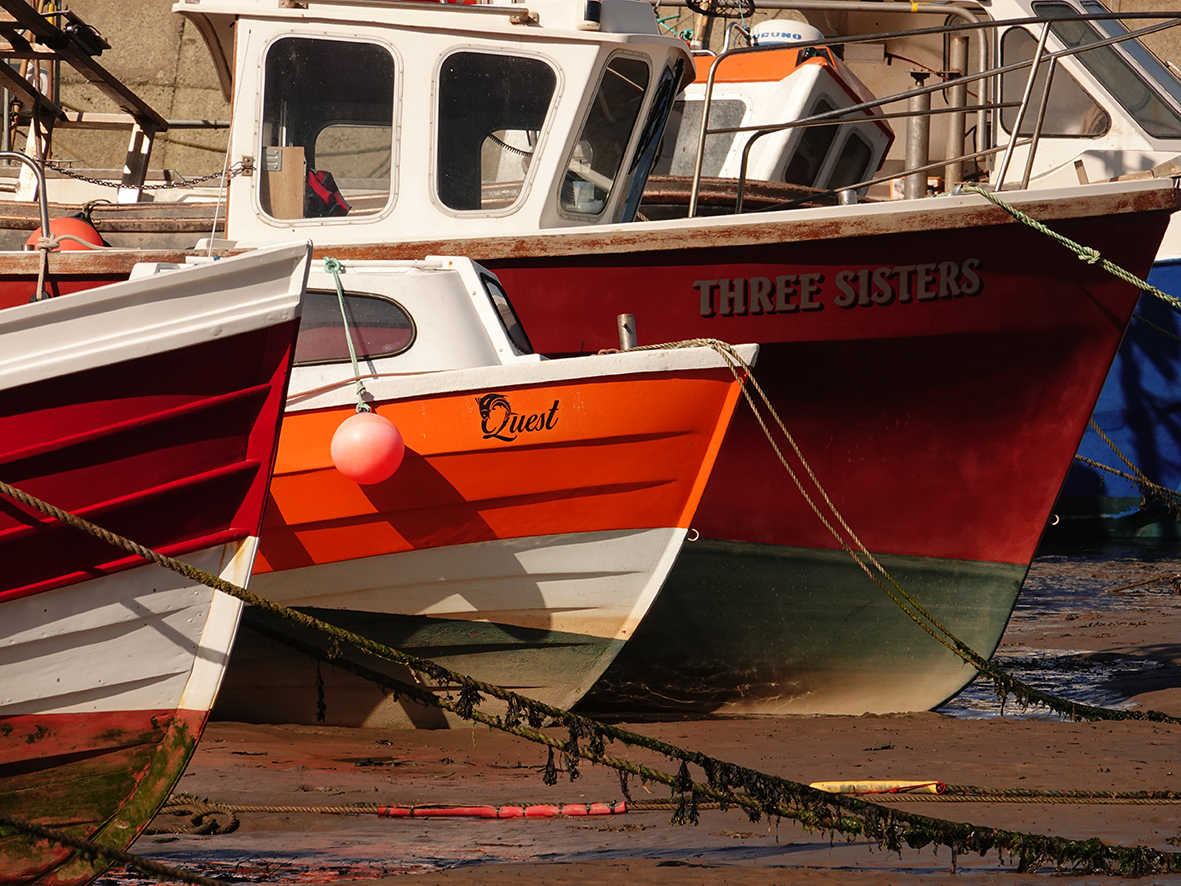 September marks the beginning of the hurricane season for the Caribbean and Florida. These powerful storms can wreak havoc on the western side of the pond, but, coincidentally at the same time also produce fantastic waves that travel thousands of miles to eventually pound our shores and herald the return of proper waves after months of slim pickings.

This time of year, is a great one for UK surfers as the water is still warm enough for summer suits but the waves are bigger and start to pack a lot more winter style power. 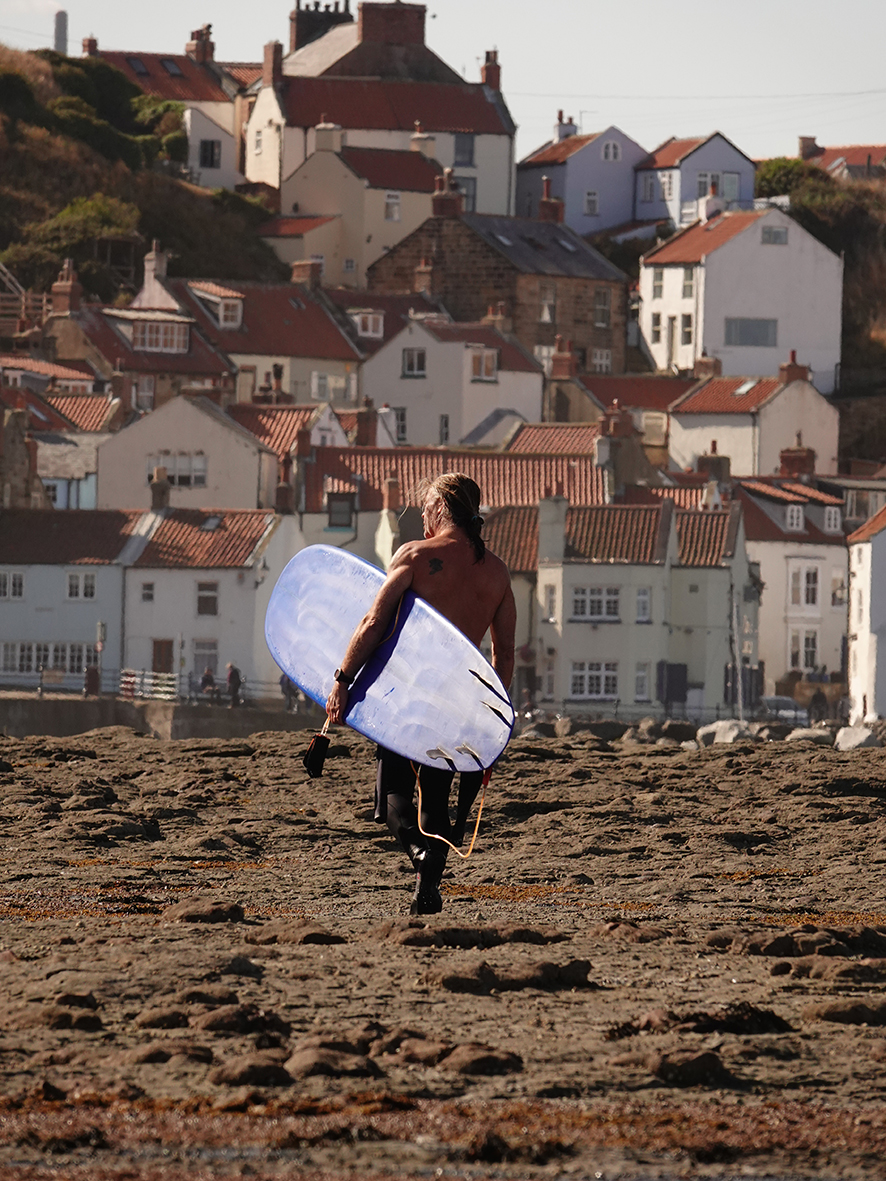 Where the town meets the sea Photo: Paul Gill

It’s not just the western facing coasts that benefit from this new swell activity that’s getting created by the opening of the new storm season though.

A lot, do push straight into Cornwall, Devon and Wales, but the odd few get pushed by the jet stream further north sending waves across the top of Scotland and even down the North Sea.

It was one such storm that got me frothing for a little road trip up country recently.

With my surfing buddy/photographer Paul Gill in tow, we set off to swell chase up in the North of England. It’s always a bit of a risky manoeuvre leaving waves at home in search of better elsewhere (the old saying “a bird in the hand springs to mind”) but without a little risk, there’s no chance of reward eh!

We were heading to a part of the country that is far more famous for its flat caps and whippet racing than its thundering surf but if we’d read the weather charts correctly, we could be in for a cracking trip with four days of waves.

Leaving mid-afternoon Sunday, we figured we could arrive before midnight and be able to get a good night’s sleep in readiness for a full day of surfing on Monday. However, a minor road accident east of Newport had turned the M4 into a 3-lane car park so it took us over three hours just to negotiate our way over the Severn Bridge.

By the time we were passing Leeds, it was already nearing the witching hour and we had exhausted all conversation, already having solved climate change, Brexit and what’s right/wrong with Marmite. With these pressing issues put to bed, we now settled for listening to some classic 80s music from my extensive collection, much to Paul’s disgust.

Several hours later we eventually arrived at our destination and quickly parked up for what was left of the night and to get some much-needed shut eye. As I was drifting off, I thought I could hear the distant rumblings of breaking waves. I fell asleep with images of surf running through my mind! 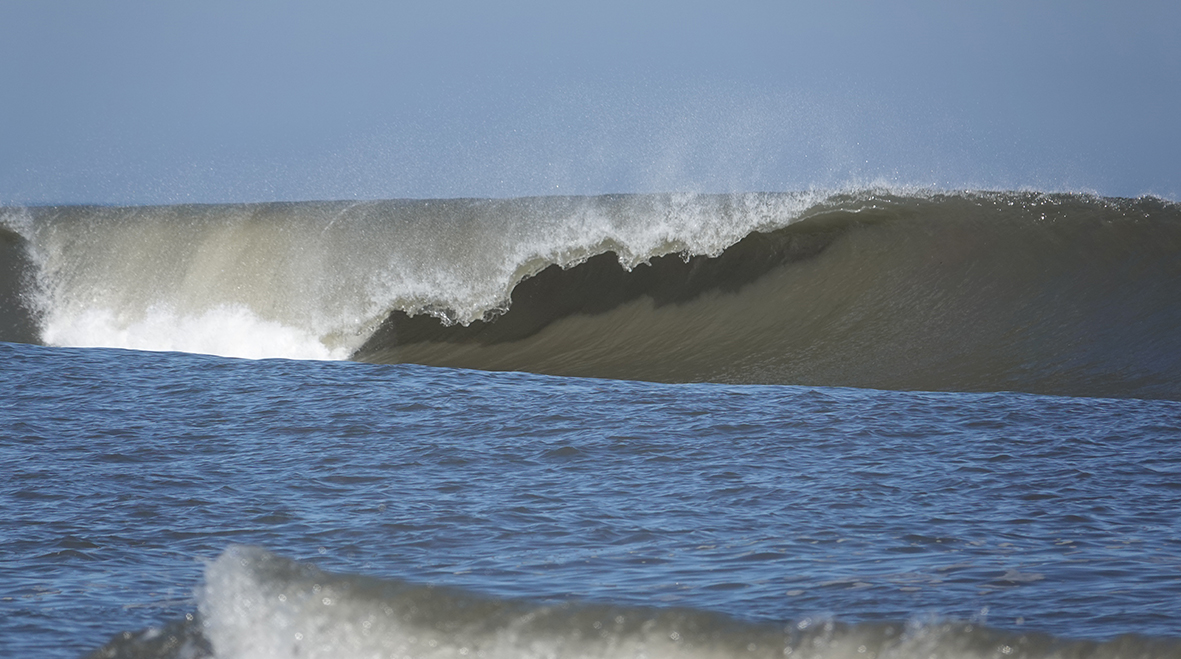 Monday morning seemed like it arrived within minutes of me shutting my eyes, but I hurriedly got dressed and made a cuppa to drink on my walk to check the surf. It was a glorious autumn morning with the sun shining bright and just a light breeze in the air. As I strolled through this tiny Yorkshire fishing village, anticipation was building as the sea came into view. It was a beautiful sight that greeted me, corduroy lines of swell were sweeping in towards the coast, turning into perfect peeling waves as they encountered the shallow reef that lies just offshore. 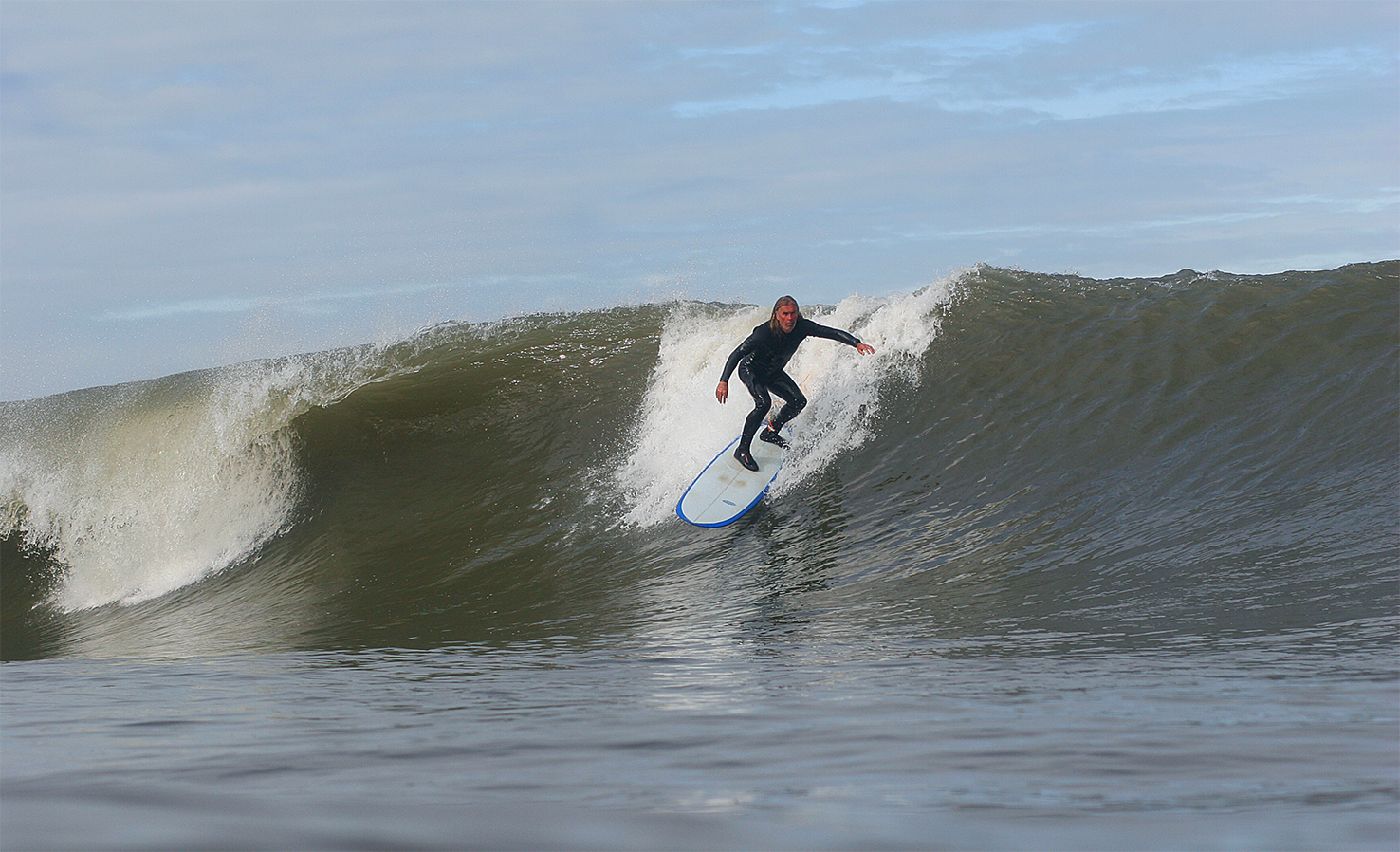 Oh yes, today was gonna be a great day !!

To be continued…
Next month, Captain Cook, falling rocks, fossils, fish and chips and tales from the tube