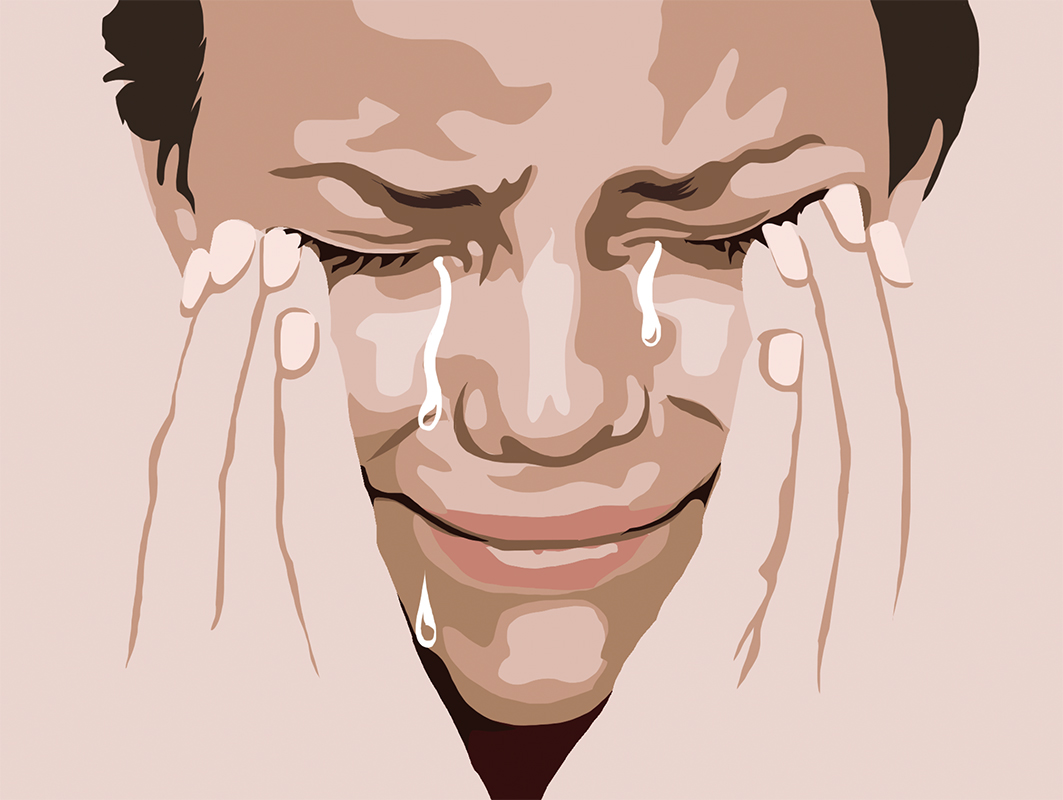 Bereavement and how we cope with it has been on our minds at Bay in recent months, and Liz Hinds’ article for October addresses this very subject.

Stop all the clocks, cut off the telephone,

Prevent the dog from barking with a juicy bone…

The first time I heard this poem – yes, I admit in Four Weddings and a Funeral – I was struck by the way WH Auden had managed so perfectly to capture those initial feelings of loss. The sense that the world shouldn’t be going on as normal; it can’t be. For the bereaved everything has changed; nothing is as it was before and never will be again.

Death does that to us. It makes us feel disconnected and unable to function. We may look normal and do everything we would usually do but a bit of us is tied up in grief. So much so that when we pop down to the local Spar to buy a bar of chocolate we find ourselves crying because we can’t choose between a Kit Kat and an Aero. Because it doesn’t matter yet it matters so much.

Well-meaning people struggle to think of the right thing to say. ‘He’s out of pain now.’ ‘She’s reunited with her mum/husband/cat.’ ‘He’s safe in the arms of Jesus.’ ‘You’ll meet again.’ And you try to nod and maybe even smile because you know they want you to, they want to know they’ve managed to comfort you, while inside you’re screaming, ‘I don’t care about then; I want him here, now, in my arms.’

Christians believe in life after death and so all these things people say should help but I’m not sure it makes the pain any easier to bear at the time.

Death does a lot of things to us, those left behind. It hurts us to the very core of our being, but it also makes us resentful. Why us? Why not him? It makes us angry at people who try to help when our anger should be directed elsewhere.

Dylan Thomas was a man who got really angry with death, who when his father was dying, urged him to ‘… not go gentle into that good night,’ yet when it came to it he was also able to declare that ‘… death shall have no dominion.’ He knew that while our bodies may perish the human spirit is not defeated by death.

My mum died when I was nineteen. Sometime afterwards – months later – I recall lying upstairs on my bed reading a book. I was so engrossed I was only vaguely aware of the garden gate opening and in that unconscious moment a thought snuck into my head: there’s Mum coming home for lunch.

And then it struck me: she wasn’t coming home, not that day nor any day ever again. And suddenly the future looked awfully long and bleak.

But do you know what? It wasn’t.

Every year gorse on the Gower cliffs is burned, razed to the ground. Huge patches of black scar the hills and the smell of burning singes the very air. And every springtime there is new growth and within weeks the cliffs are yellow and sweetly coconut-scented again. Nature is resilient. As is humankind.

I was at the hairdresser’s and I was telling him about the article I was writing. I said, ‘A friend has just died, and I think my article may be a bit too gloomy.’

He shrugged. ‘You’re writing about life. Death is part of life; you can’t ignore it.’

And it’s true, you can’t, and you shouldn’t. If we try to bury pain without acknowledging it we are simply storing it up for later.

In Terry’s Song, Bruce Springsteen sings, ‘Love is a power greater than death.’ It’s love that makes death so painful, but it’s also love that enables us to survive after loss. Love from others as well as our love for others – and ourselves.

I heard a well-meaning friend tell a bereaved woman, less than thirty-six hours after her husband’s death, that now she had to get used to being Sally instead of ‘Sally & Pete’. No, I’m sorry, she doesn’t have to face that yet. Death justifies selfishness. It’s okay to curl up, to refuse to see anybody, to weep, to feel sorry for yourself, to eat chocolate instead of dinner, to give yourself time to heal. You don’t have to put on a face to please people.

The Beatles sang, ‘Ob la di ob la da, life goes on …’ and in time it will. But it doesn’t have to be just yet so stop all the clocks and cut off the telephone if that’s what you want.

But as Christians we also believe in life before death. If we allow God and others in to our pain it is possible to rediscover what living is about, in all its fullness as promised by Jesus. Hang on to that promise.

P.S. We’re on holiday so you can look forward to a jollier article next time!