Does Christmas really get earlier each year? On the Swansea stage it certainly feels like it, because while pantomime season might still be a month away (oh yes it is – but more on that in December!), there are still plenty of seasonal productions heading our way in the coming weeks. So, if you just can’t wait until the first door of the advent calendar is opened to get into the festive spirit, here are some non-panto related Yuletide shows to keep an eye out for between now and then, from a timeless ballet to a frosty piece of folklore…

Where and when: Pontardawe Arts Centre, Friday November 8 – 7.30pm;

Mumbles-based Lighthouse Theatre Company take to the road this month with their own spin on arguably the greatest Christmas story to grace the big screen. Produced in association with Pontardawe Arts Centre, It’s a Wonderful Life will be familiar to many as one of the, if not the, best festive films of all time. But while this production might be based on the feel-good story of George Bailey, a man who finds the true meaning of the holiday season one fateful Christmas Eve, this will not be a straight adaptation of the movie.

Instead, it will be staged as a 1940s live radio broadcast, and those of us with a ticket watching in the theatre will take the part of the live studio audience. It will be performed by an ensemble of six actors along with a live foley artist who will create the appropriate sound effects – think feet crunching in the snow, and the bells ringing out – and, if it’s anything like the original, hankies might be required by the time the final curtain falls. 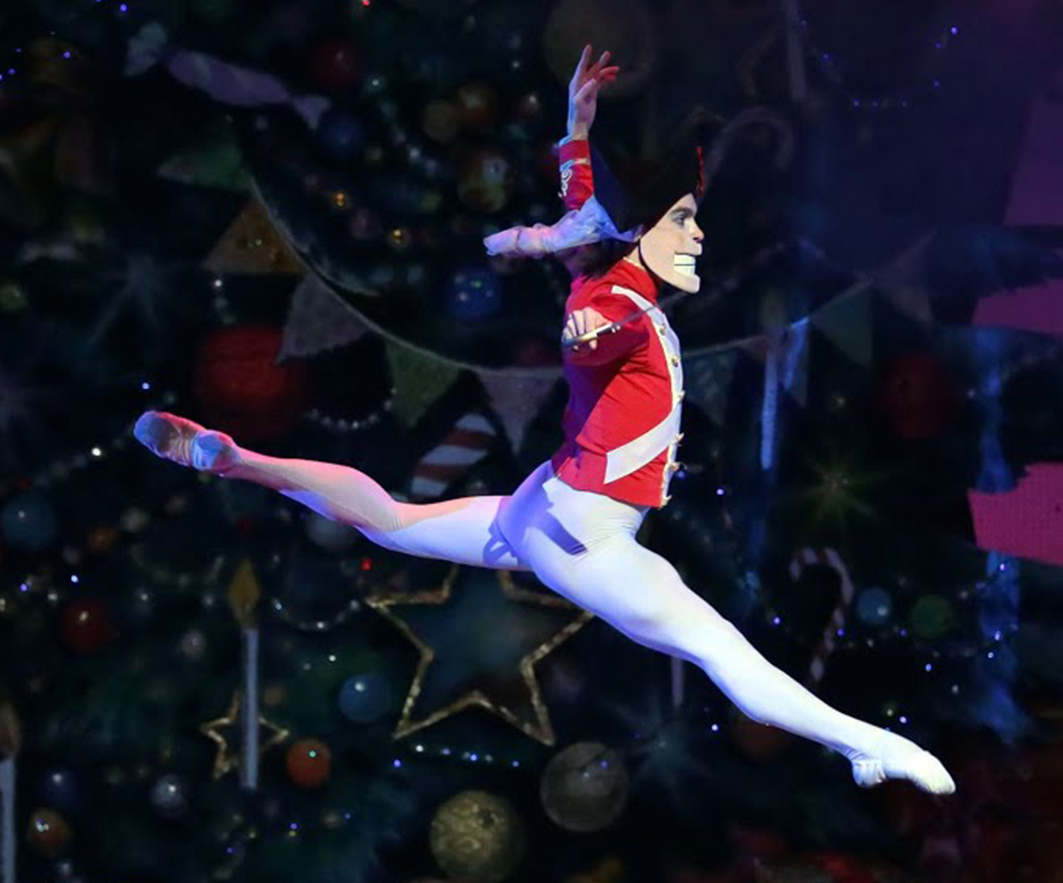 Where and when: Swansea Grand Theatre, Wednesday November 13 – 7.30pm

With the possible exception of panto itself, nothing encapsulates the magic of Christmas for me like the sugar-coated, family-friendly ballet The Nutcracker. Watching it is an annual tradition which never grows old, and this year the ever-dependable Russian State Ballet and Opera House will return to the Swansea Grand Theatre with their faithful production.

Tchaikovsky’s ballet tells the tale of a young girl whose enchanted Christmas present, the Nutcracker of the title, springs to life and whisks her away on an adventure in which they do battle with the seven-headed Mouse King. There is, naturally, a lot of dancing along the way, which is accompanied by some of the most joyous music to be heard at this time of year. Many of the tunes will be familiar, ballet experts or otherwise – think Waltz of the Flowers and the Dance of the Sugar Plum Fairy – and will be played live by a 30-piece orchestra.

If that wasn’t enough, you can also catch Swan Lake on the same stage the night before.

Swansea Little Theatre like to do their own thing at Christmas, and this year will be no different when they stage the British premiere of Father Frost at the Dylan Thomas Theatre. Directed by Jordan Struel White, this folklore-inspired tale has a truly international feel, being based on a traditional Russian folk story which has been translated into English from the German original.

As a premiere it is a production that I have no personal experience with, but the theatre assure me that it has “all the characters you’d expect from a Christmas fairy tale”, including Father Frost himself, who is described as a jolly-looking “Father Christmas figure”, along with a wicked witch, an arrogant prince, bungling robbers, and a horrid stepmother and sisters.

The long-running and much-loved amateur group always put on a show to remember, and I’m sure this one will be no different! 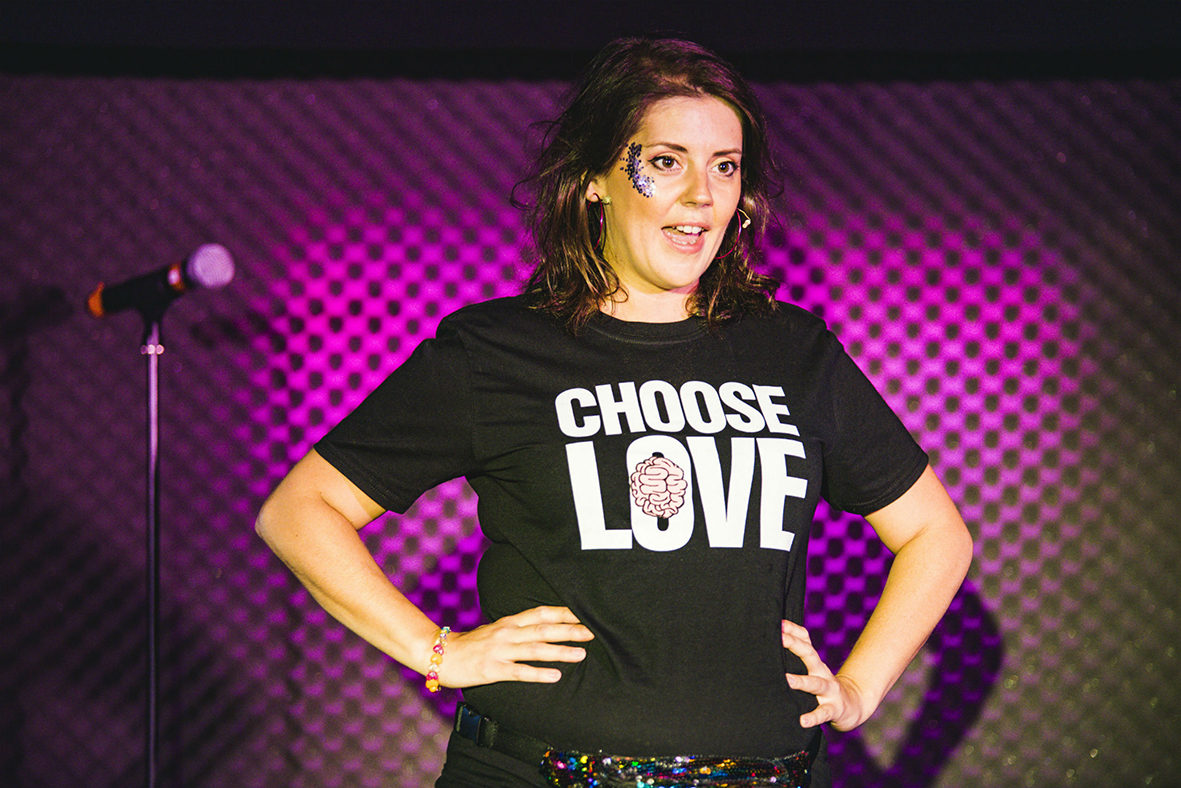 PICK OF THE MONTH

Lovecraft (Not the Sex Shop in Cardiff)

Where and when: Volcano Theatre Swansea, Friday November 8 – 7.30pm

It’s the one-woman show which everyone has been talking about and following its premiere at Wales Millennium Centre and two stints at the Edinburgh Festival Fringe, Lovecraft (Not the Sex Shop in Cardiff), is finally going on a Welsh tour.

Stopping off in Swansea on November 8, Volcano Theatre on High Street will play host to this unique “science-comedy musical”, in which writer and performer Carys Eleri presents a “joyous but deeply personal show about the neuroscience of love and loneliness, tackling the most current themes of wellbeing and mental health with a soundtrack of original, multi-genre songs.”

Eleri is a Bafta Award-nominated actor who starred on the small screen recently in the lead role in S4C’s Parch. Talking ahead of her visit, she said: “I cannot wait to tour across the sexiest country in the world with the sexiest science-show that ever came out of it. Come join the fun my darlings so we can kick this loneliness epidemic in the teeth. Cwtch is King.”