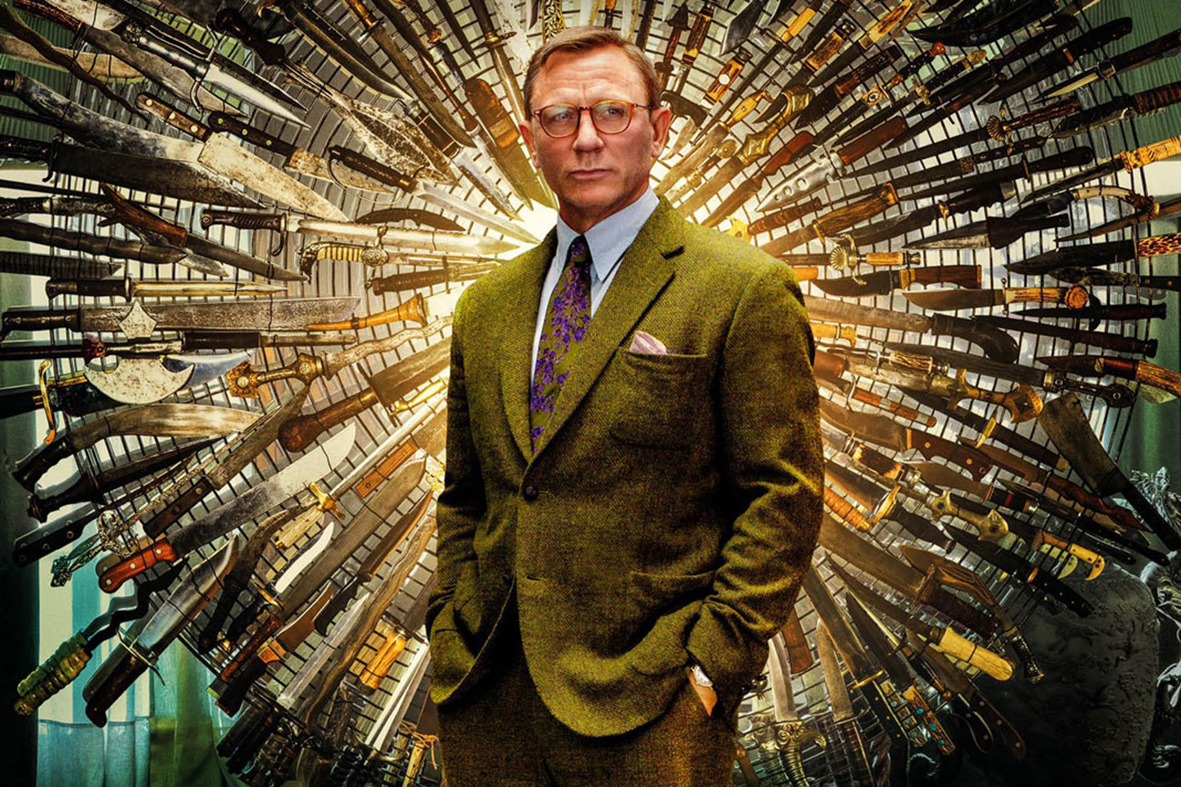 If you love a whodunnit then Knives Out will be on your watch list for this winter. With a stellar cast this modern-day murder mystery will keep you guessing until the final reveal. Knives Out will be in Vue Swansea from 27 November.

When the news broke that Rian Johnson, the brilliant writer/director behind Brick, Looper and The Last Jedi was following up his entry in the Star Wars saga by making an Agatha Christie-style murder mystery, people were understandably excited. And when the casting announcements started rolling in, that excitement reached fever-pitch.

Chris Evans. Jamie Lee Curtis. Toni Collette. Michael Shannon. LaKeith Stanfield. James Bond himself, Daniel Craig. With a cast this absurdly stacked, the hype was in danger of becoming overwhelming – but fortunately, Knives Out more than lives up to it.

Shortly after crime novelist Harlan Thrombey’s 85th birthday party, he’s found dead in his bedroom. His family are quick to descend on his estate to try and find out what happened and claim their share of the inheritance. And with renowned detective Benoit Blanc summoned to investigate as well, he wastes no time in declaring that he suspects foul play is afoot, recruiting Harlan’s carer and friend Marta to help him.

As much as Johnson draws from the novels of Agatha Christie, he’s also influenced by the classic movies based on her work, and much of the fun of those films was in watching an all-star cast get together and chew the scenery. Happily, this pleasure is firmly intact here, with the cast having an absolute ball. Jamie Lee Curtis is relishing getting to play the family’s scheming, de facto matriarch and Michael Shannon is as good at playing bad as he ever is. Probably the biggest surprise is Chris Evans, Captain America himself, having the time of his life as Ransom, an odious little toerag and the black sheep of the family, dispensing withering put-downs (he dismisses Blanc, a Southerner, as “CSI KFC”) and using the kind of language that would probably earn him a sock on the jaw from Cap.

But it’s most fun to watch Daniel Craig get a rare opportunity to cut loose. He’s a terrific James Bond, maybe the best – and certainly the closest to the character Fleming wrote – but he visibly enjoys himself so much when he gets to play somebody else (as in the wonderful, badly under-appreciated Logan Lucky), and the enjoyment is infectious. Boasting a Southern accent, a silly sense of humour and a flair for the dramatic, ominously intoning that he has “eliminated no suspects” from a fireside chair, it’s a treat of a part for Craig, and it would be a glorious thing to get another Benoit Blanc mystery in two or three years. 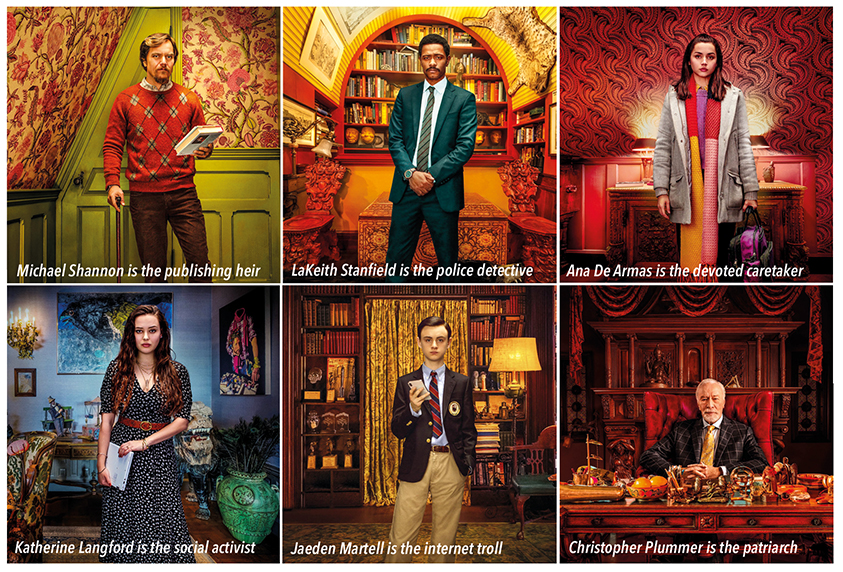 There’s substance here amid the laughs, as well. The closest thing to a protagonist is Marta, an immigrant working for a very white, very wealthy family (at least some of whom voted for Trump), none of whom seem to actually know which country she’s from. Johnson plays it delicately and it’s never overbearing, but there’s a strong through-line of the comfortable incumbents, rich from the work of their ancestors, being very uncertain of the hard-working, honest newcomer whom they see as a threat. It helps that Ana de Armas, continuing her rapid rise to stardom, plays Marta as a beacon of kindness and empathy, and one of the film’s few truly sympathetic characters.

All this is bolstered by a sharp, frequently hilarious script that keeps you on your toes just as much as the characters. The dialogue crackles, Blanc’s inevitable summation of the case being a particular highlight, and you’ll never see all the twists and turns coming. Add to this some lovely production design which puts a fun new spin on the traditional, creaking family estate and gives Johnson and his cast endless chances to play with confusing layouts, secret passages and hidden-in-plain-sight details, and you have one of the most purely watchable and entertaining films of the year.

Knives Out is as classic an example of the “one for you, one for me” principle in action as you could hope for. Rian Johnson has taken the clout he earned from Star Wars and used it to make the kind of film that doesn’t get made much anymore (Kenneth Branagh’s Murder on the Orient Express notwithstanding). So, let’s prove that this kind of thing can be successful and profitable, so we can all join Benoit Blanc in the accusing parlour again sooner rather than later.