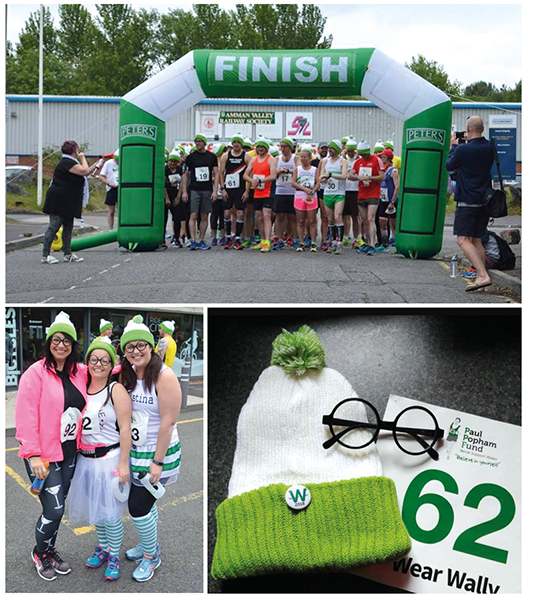 Taking place on Sunday 24 November, they are changing to a 10k distance and a new route as well as a kids 2k fun run. There will be goodie bags for the children and prizes for the 10k race for 1st, 2nd and 3rd placed male and female runners

All proceeds will be donated to the Paul Popham Fund – Renal Support Wales, to help fund a Christmas day out for paediatric renal patients and their families to see the musical – Nativity at the Wales Millennium Centre.

The cost of the day for each child is £60, so if you are unable to run, but would like to donate, any amount would be welcomed.

Here is the web address to the Wear Wally event page where runners can also sign up for the race.

The club welcomes men and women to come and listen to entertaining and very often amusing talks on a variety of subjects, with discussions with the speaker afterwards. The venue is the hall of Tycoch Community Church, Carnglas Road Tycoch/Sketty and starts at 19.30 every Thursday. Tea and coffee are served afterwards. All are welcome to come along for a couple of hours of entertainment. It makes a change from watching the television! 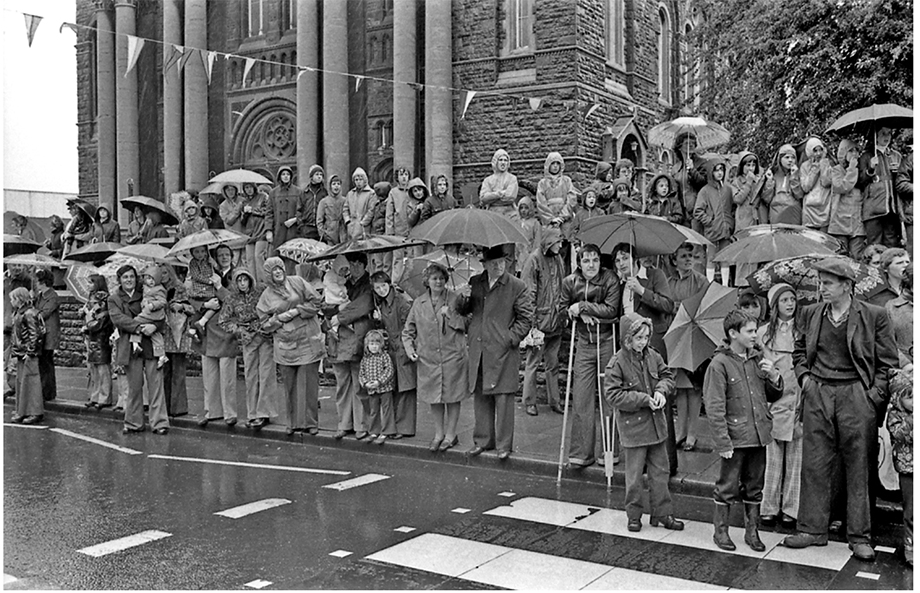 SWANSEA SALUTE TO A CITY

With so much rain having fallen from the heavens in recent times, this peep back into the past shows that even living in one of the wettest locations on the wettest side of the UK, Swansea people just carry on regardless. This is proved beyond doubt by our picture here which was captured way back in 1976 on the day of Morriston carnival. Those who lined the route were definitely not going to let anything rain on their parade. Umbrella sellers would probably have been left thinking the sun had shone on their sales figures. This memory jerker is one of more than 300 nostalgic images in the book, Swansea – Salute to a city, the latest by David Roberts. It captures many fantastic glimpses of Swansea in the past as well as offering candid shots of the social side of all our lives down the last half a century. For details on how to obtain a copy of a book that offers 50 years of city life in its 176 pages visit www.bryngoldbooks.com or phone 01639 643961. 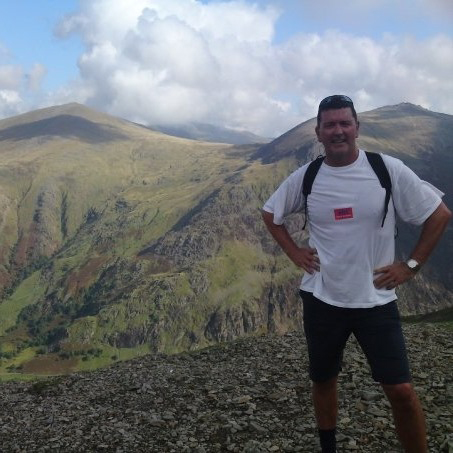 Recently retired from the fire service, Richie Hammond is going to walk around the coast of Cornwall, to raise money for the family of a fellow firefighter Josh Gardener who lost his life in a freak accident.

Richie begins his walk on 4 November and will take 27 days to complete his epic journey around the coastline.

He starts at Milford on the Devon and Cornwall border, which is where the accident happened and then continues on to Bude.

Richie will be calling at lots of well-known Cornish landmarks on the way, such as Tintagel where King Arthur is reputed to have lived, Port Isaac where Doc Martin is filmed, and Padstow, home to chef Rick Stein’s restaurants. He will also take in St Ives, The Lizard, Falmouth, Polperro and will finish at Plymouth.

On Saturday, 16 November Mount Calvary Baptist Church, Manselton, situated at the junction of Elgin Street/Cecil Street is holding a Christmas Fayre from 10:30 to 13:00. There will be various stalls selling items suitable for Christmas and we have been informed that Father Christmas will be there for both young and old to visit. Free activities for children.

Mount Calvary is a church with a community outreach and all are welcome to come along to the event and meet the church community.

This year, the St Peter’s Church Newton Christmas Fair is being held in Newton Village Hall (next door to the Church), from 10.00 to noon on Saturday 16 November.

In the main Hall, a variety of stalls will be set up selling Christmas stocking fillers, Christmas produce, toys, home-made jams and marmalade and other goodies. The very popular bric-a-brac table will have something for everyone. Warm mince pies, tea and coffee will be served in the Langland and Caswell rooms.