A CD anthology of the best 80s rock and pop music from local bands has been released by Swansea-based record label Lavender Sweep. And it’s a cracker, says Nick Smith. 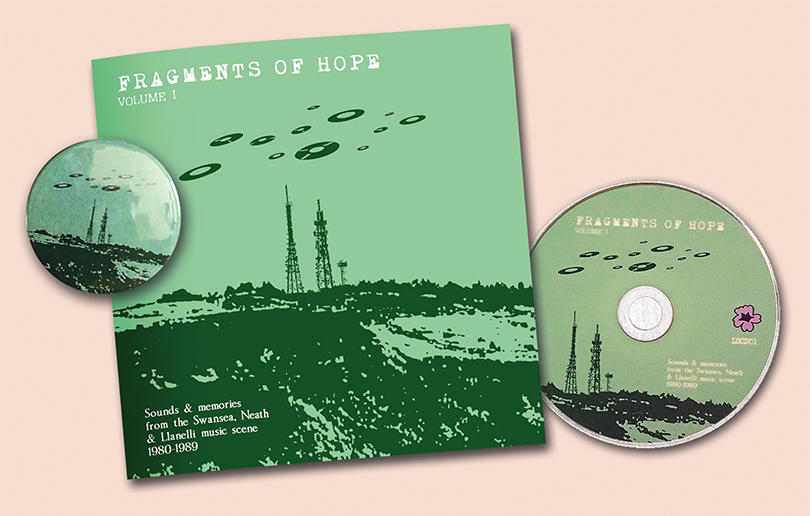 There was a time when Swansea had the best music scene in Wales. That time was the 1980s, when men had mullet hairstyles and there was nothing strange in seeing a female bass player on stage dressed as a policewoman. It was a time of talented musicians competing to play gigs in a handful of pubs from Llanelli in the west to Neath in the east. But the real focus of the scene was Swansea, and the main event was Wind Street’s legendary Coach House. 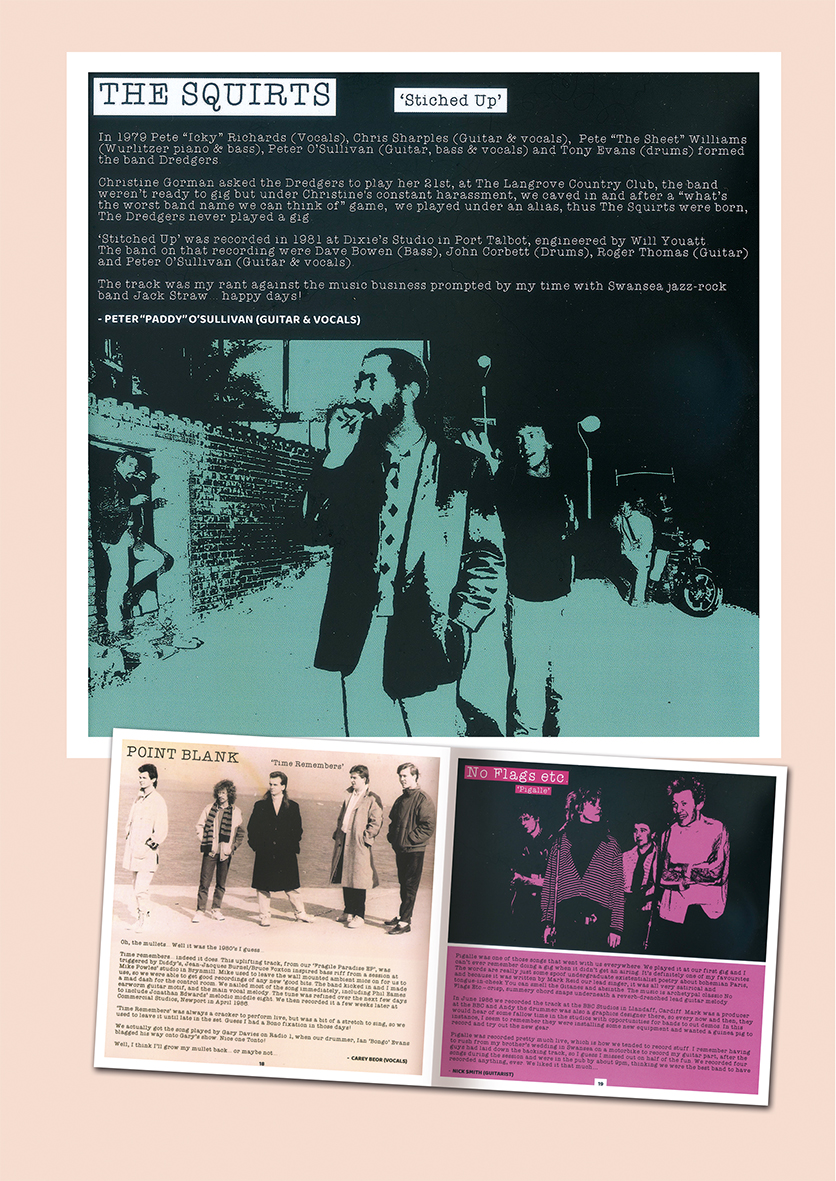 If you’re of a certain age (i.e. Generation X) you’ll know just how good the music really was, although you probably thought you’d never hear it again in this lifetime. But here, in the form of a ridiculously superb anthology – ‘Fragments of Hope, Volume 1’ – is the opportunity to relive the nostalgia of that Swansea sound. Twenty brilliant tracks from twenty brilliant bands in one brilliant collection. The fact that this CD could exist at all is because back in the day, bands begged, borrowed or stole studio time to cut demos. It’s also due to the towering efforts of local record label owner Ant Jones who curated the anthology. ‘Fragments’ isn’t just great music: it’s a vital social document that has, in one fell swoop, digitally preserved one of the most creative liberal arts scenes ever to emerge from Dylan Thomas’s fair city.

Jones has tracked down the bands, somehow found or created digital versions of three-decade-old analogue recordings, cadged photos and coaxed written memories from many of the key players. The result isn’t just a disc, but also a superb 40-page booklet (that’s much bigger than the CD itself) that makes it clear just why the scene was so important (you also get a little lapel badge to go with it.) The epicentre of South Wales music might have been a four-hour drive down the M4 from London, but that was one of its main strengths, because there were no metropolitan trends to slavishly follow. You get pub rock, prog rock, post new-wave pop, New Romantic and hippie Welsh rock all bundled together, all sounding mint. 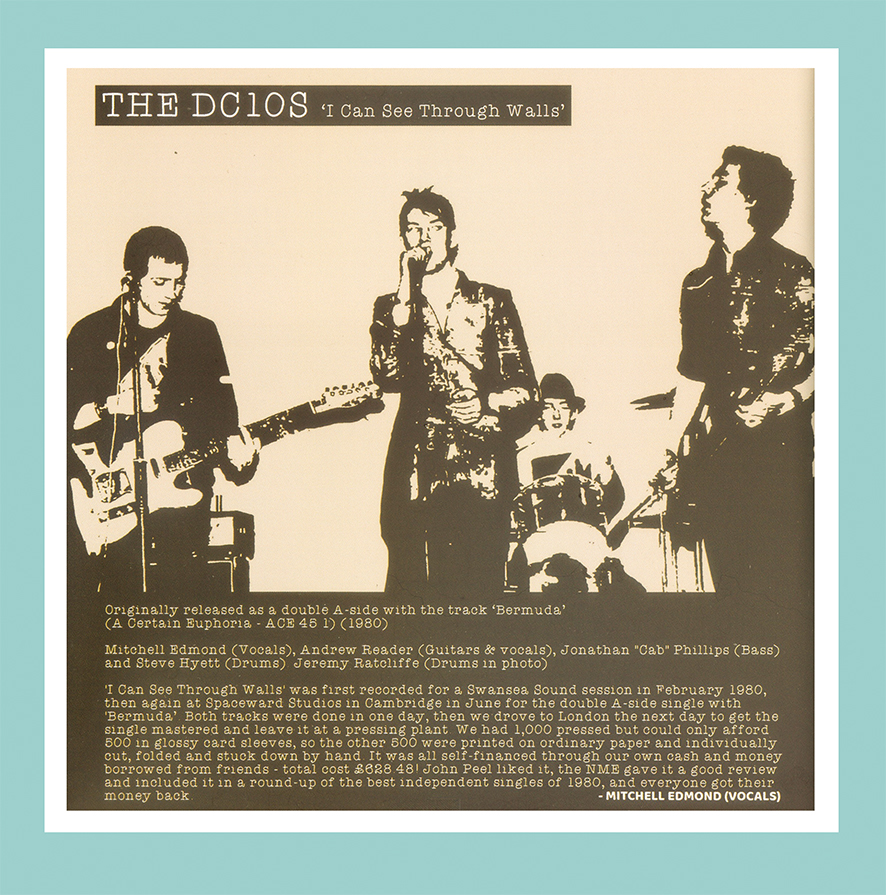 Although there are great tracks by Neath and Llanelli groups, for me it is the Swansea bands that steal the show, with wonderful recordings from the DC10s, the Squirts, Delusions of Grandeur, Point Blank and No Flags Etc. Along with countless other groups of the 80s, they sculpted the mythology of the ‘Coach House’, a venue as historically important to Swansea as the Cavern is to Liverpool. There should be a blue plaque in Wind Street saying just that.

All profits from sales of ‘Fragments’ will be donated to the Parkinson’s UK charity.