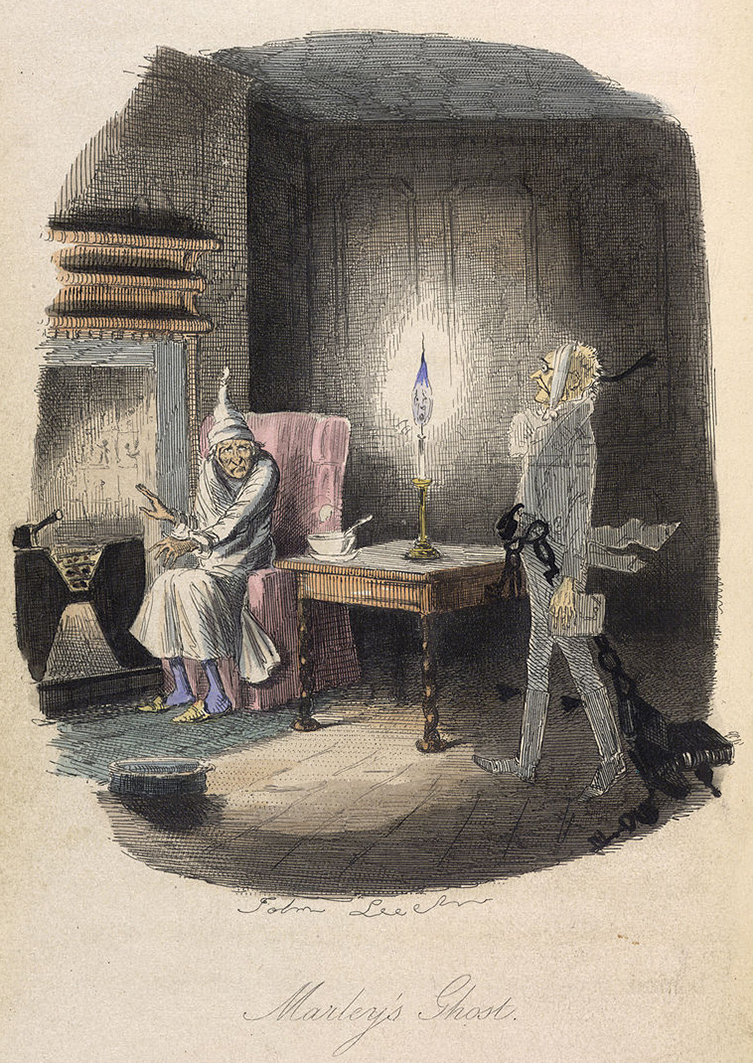 This month many of us will sit down on Christmas Day and tuck into a traditional Christmas dinner. Charles Wilson Watkins, our family historian has been looking into the origins of this annual meal.

A Christmas Carol. In Prose. Being a Ghost Story of Christmas or commonly known as A Christmas Carol, a story written by Charles Dickens and published in 1843.  This well-known story is of miser Ebenezer Scrooge, who is visited by the ghost of his former business partner, Jacob Marley along with the spirits of Christmas Past, Present and Yet to Come. Dickens wrote this novella during a period when the Victorian society was exploring and re-evaluating past Christmas traditions.

In the last stave (chapter) of A Christmas Carol, Dickens writes “That on Christmas morning, Scrooge now a changed man sends anonymously a large turkey to the Cratchit household”. This is the introduct-ion of turkey as the main meat in a Christmas dinner. No Brussels sprouts were harmed in the writing of this article! 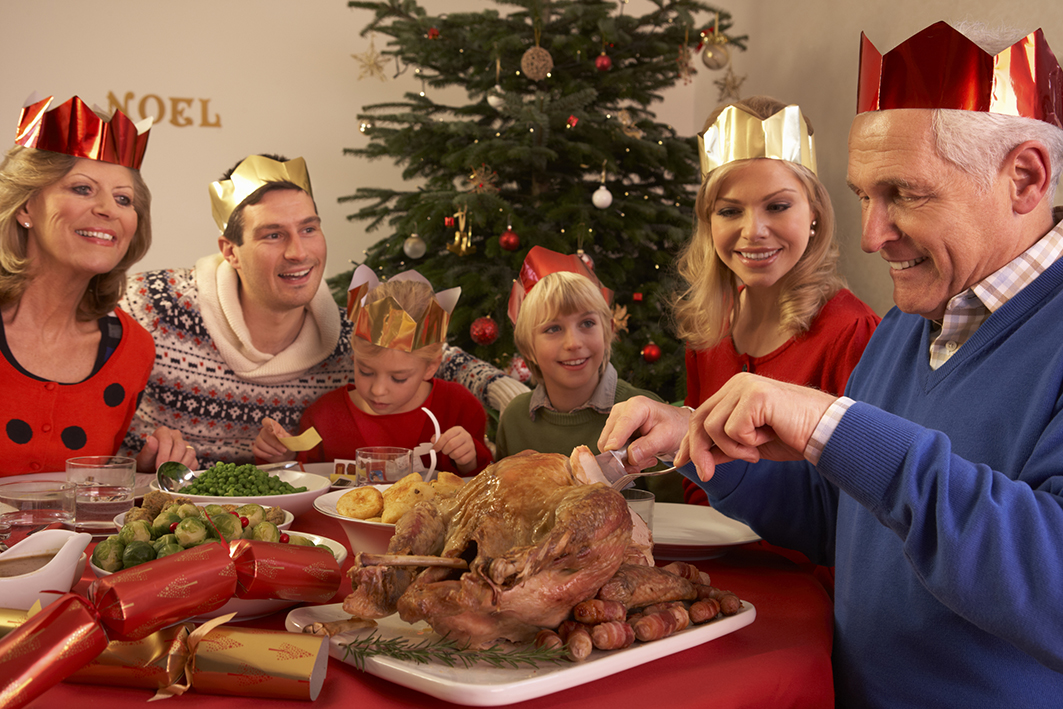 Turkey – turkeys were brought to Britain in the 17th century, by the pilgrims who had settled in New England, America. Although it is Henry VIII that is said to be the first monarch to eat turkey at a Christmas feast; it is believed that he was given the bird by William Strickland who acquired six turkeys on an early voyage to America in 1526.

In the medieval period, boar would have been the main course for a festive meal, and during the 16th and 17th centuries goose or capon were served. The rich would have feasted on swan or peacock

It wasn’t until the Victorian era that turkey became the principal roast; however, “Goose Clubs” were established, as working-class families had to save over a year for their Christmas meat.

Brussels sprouts – The name really gives the location of where they came from -Brussels, having been grown there since the 13th century.

Parsnips – Native to Asia. Germany laid claim to cultivating parsnips, when the country gave them as a tribute to the Roman Emperor Tiberius, over 2000 years ago.

Roast Potatoes – It seems a British tradition for potatoes to be roasted. Both Sir Francis Drake and Sir Walter Raleigh claimed to bring back potatoes to Britain from the Americas. However, their origins lie in Peru.

Carrots – The carrot that we know today was first produced during the 17th century in the Netherlands.

NOW FOR THE SWEET STUFF

Almonds, Figs and Sultanas – All three originate from the Middle East and spread west through the ages. Figs are known to have been the first fruit to have been cultivated thousands of years ago.

Nutmeg – This spice originated from the Indo-nesian island of Banda, which was controlled by the Dutch from the 17th to 19th centuries. James I once owned one of the islands, but his grandson, Charles II swapped it for Manhattan in 1667.

Orange and Lemon Peel – Both fruits originated from groves in south China.

Cinnamon – This is the inner bark of several species of tree found in both the Indian sub-continent and Sri Lanka.

ANYONE GOT ROOM FOR CHEESE?

Stilton – The traditional cheese to serve at Christmas. Blue Stilton is known for its characteristic strong smell and taste. It can only be made in three counties, Derbyshire, Leicestershire and Nottinghamshire since being granted the status of protected designation of origin (PDO). This means that it can’t be made in the village of Stilton where it originates as this is in Cambridgeshire!

I would like to wish all the readers who have contacted me over the past year, with their interesting stories and information, a Merry Christmas and a Happy New Year, and I will be back in 2020.