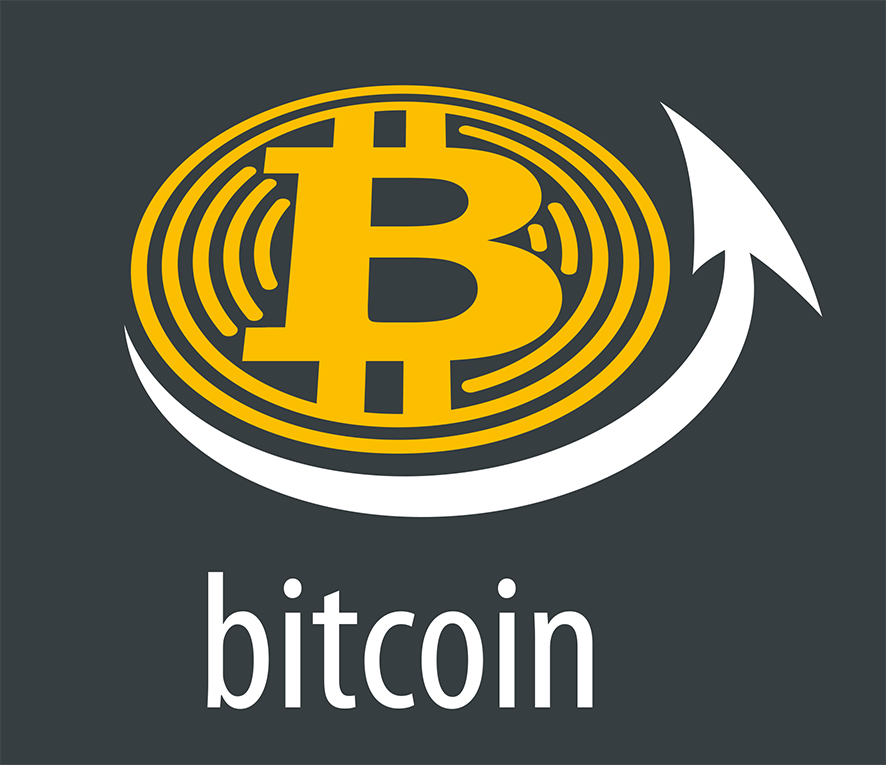 Artificial Intelligence (AI), virtual reality, robotics and quantum computing are revolutionising the world, and yes, they are all here today…although we may have to wait until we see the full effects of what these, and associated technologies can really do.

Having been in the technology space for around forty years, I know the effect of these technologies, but when you add to the mix the decentralisation of money and the fact that people will no longer accept the “way” in which we work, we have some very interesting and exciting potential outcomes.

I will deal with the work issue in the next article, but let’s just go back to 2009 and it’s not that far back when you think of it…but it represented the launch of a digital currency that today, most people are aware of, even if they don’t actually understand it.

Bitcoin was launched and from a standing start it managed to peak at around $20:000 per coin by 2017 and at the time of writing this article, Bitcoin is hovering around $8:000!

Over the last ten years, Bitcoin has certainly made the headlines for those who have followed them, made a few multi-millionaires and I am sure there are those who have lost out on this exciting new concept concerning money.

In 1983 a Ph.D. student, David Chaum, published a scientific paper describing the concept of digital money and the rest is history so to say.

There is no doubt that we are moving toward a “cashless” society and only the other week I was on a train from Swansea to London and actively discouraged for trying to pay cash for a coffee.

Great Western Railway had told their employees to ask customers to pay by card rather than cash for purchases — at least that is what the guy told me when I ordered my coffee. 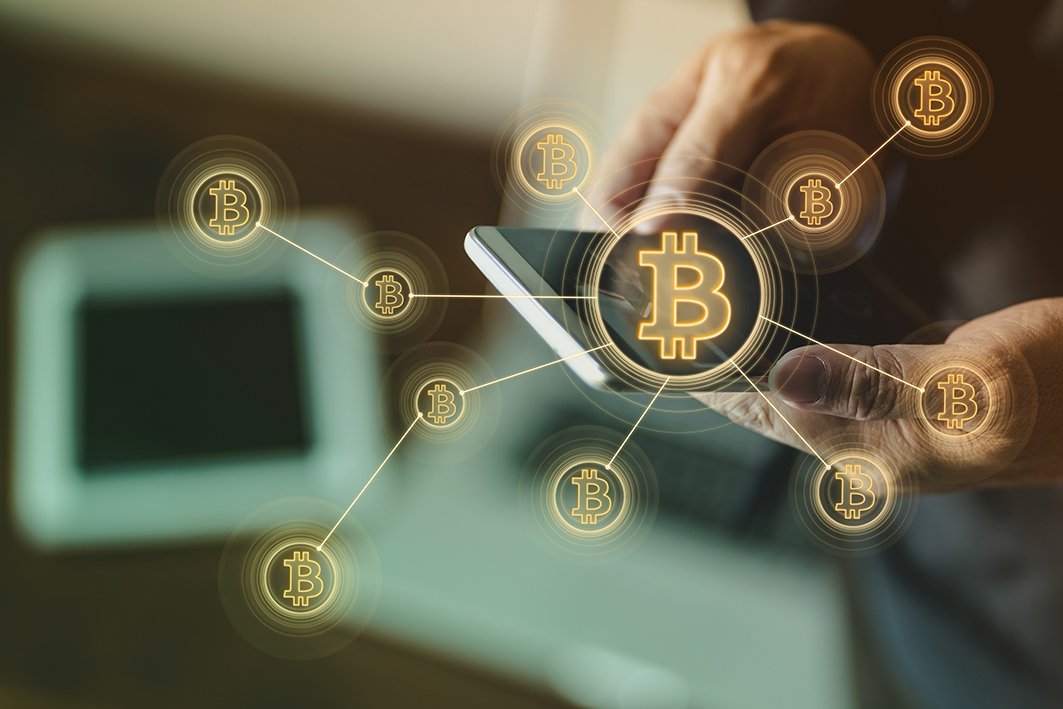 It’s time to take not just Bitcoin, but the concept of digital currencies very seriously.

Bitcoin was based on the concept of decentralisation and the ability to remove control from the banks; particularly central banks; you can simply send Bitcoin and other digital currencies from one person directly to another.

There were and still are I am sure, numerous stories of underhanded financial dealings going on in the drugs and crime world, thanks to this new and “anonymous” monetary system, that attract-ed both fear and excitement.

The fear factors are obvious…but the potential to simply watch something being created out of nothing and to then allow people to make (and lose in some cases) serious amounts of cash, fuels excitement.

Commodities are valuable when you have one party who is prepared to pay another party something for that commodity and that is the case with Bitcoin.

And as I have said it’s not going away, even if Bitcoin itself was to fall off a cliff and become worthless, you must think of the concept of digital money, rather than the actual product.

That is why the heads of the European Central Bank and the Bank of England have talked about and are exploring the possibilities of launching their own cyrptocurrencies!

But what does this mean?

The technology that powers Bitcoin – block-chain, is extremely interesting and captivating.

You can do your own research and think about delivering new decentralised business models, that can be rapidly scaled and that will deliver unseen levels of trust and transparency, whilst increasing the potential for closer collaboration between companies, customers and people.

If you are in business or aspiring to be in business then you cannot ignore digital currencies, and certainly not the technologies that come with them.

I always looked to disrupt existing business models, especially in the recruiting and staffing industry.

I wanted to predict trends, analyse companies so that I would know exactly what they needed in terms of people — this research would catapult me ahead of the competition without the technology that we have at our disposal today.

If I were to start a new venture in the same industry today, I could seriously disrupt existing business models!

Digital currency transactions are completed in nanoseconds compared to existing banking systems and I recently received a Bitcoin payment from the US, which was completed in exactly that timeframe.

There is one simple benefit of operating in the world of digital money and the important part to realize is that we have only just started.

There is much hype and unfortunately fake news circulating around Bitcoin and its contemporaries, and it is up to you to conduct your own research and learn the truth because we will see a huge rise in their adoption over the next few years.

Investing in Bitcoin or any other cryptocurrencies should not be done without receiving professional and expert advice. This article is purely my own personal opinion.

Next month I will talk about the future of work.