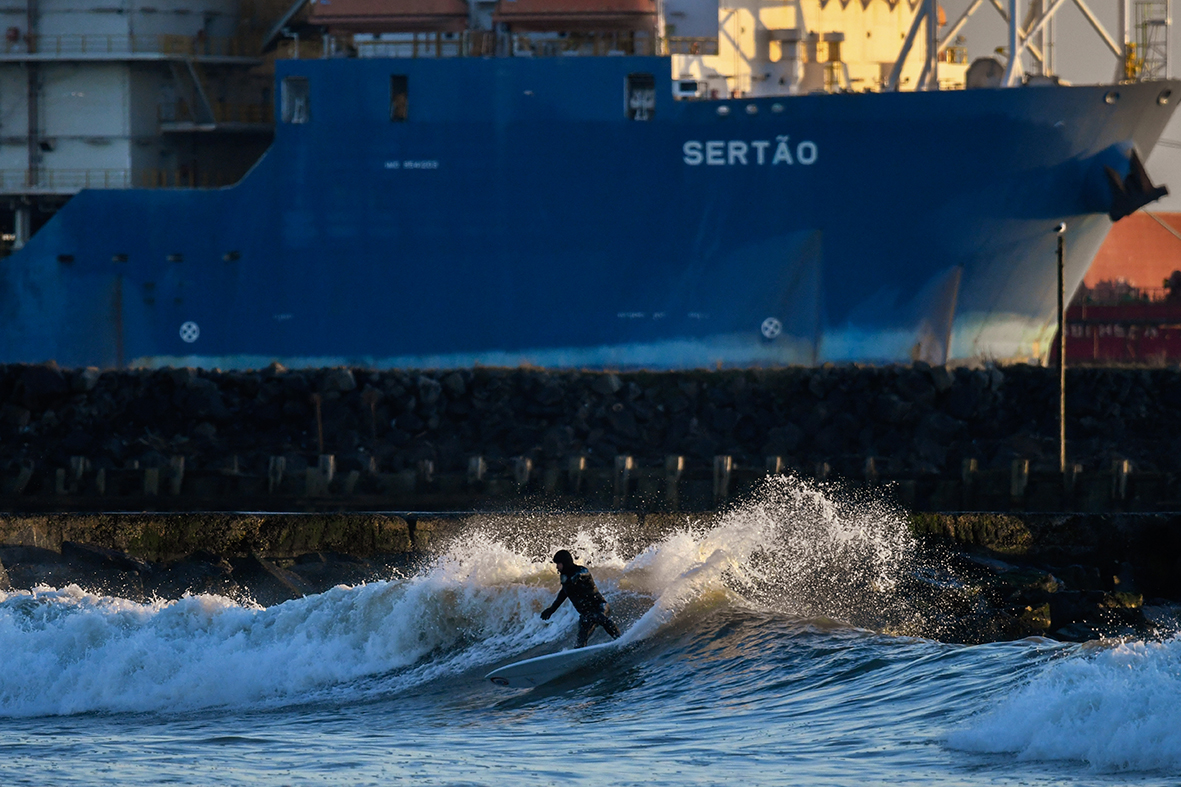 Day 86 was a good day. Guts racking up another moment for the memory bank PIC: Mark de’Boer Lloyd 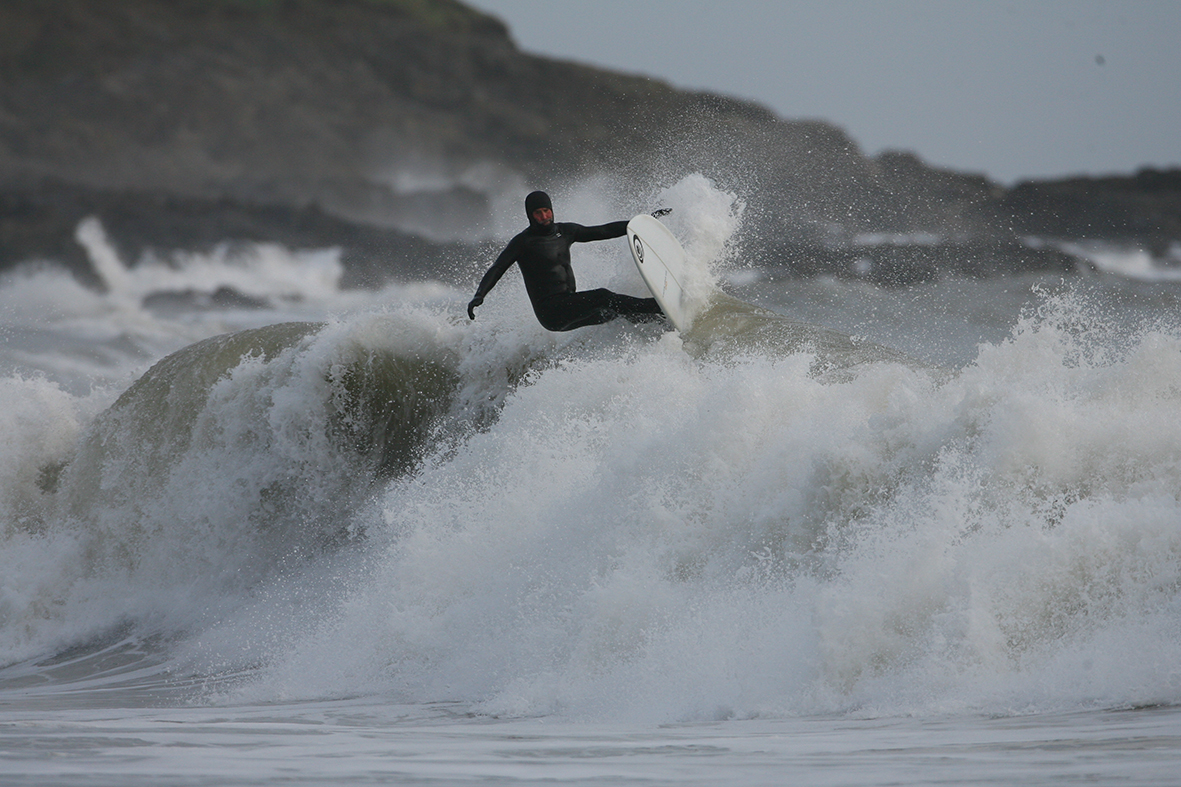 Guts finishing off the decade with a bang in Langland shore break PIC: Paul Gill

This winter has been one of the best I can ever remember. As of writing this, we are up to over 90 days of waves in a row and counting. The Atlantic Ocean has been like a conveyor belt sending endless swells, every day for over three months now, with no let up. Wales is not renowned for its consistent surf; we are lucky if we get a couple of good days before the inevitable flat spell sets in and the waiting game begins. so, to have such a long period of great waves, is very rare indeed. I have noodle arms* and my back is knackered from all the surfing I’ve been doing, but I also have the biggest grin on my face too; it really has been amazing. Here are a few images from the best winter ever!

*That weak feeling you get in your arms and hands after a long day of heavy lifting, usually making it hard to clench your fist or use your hands. 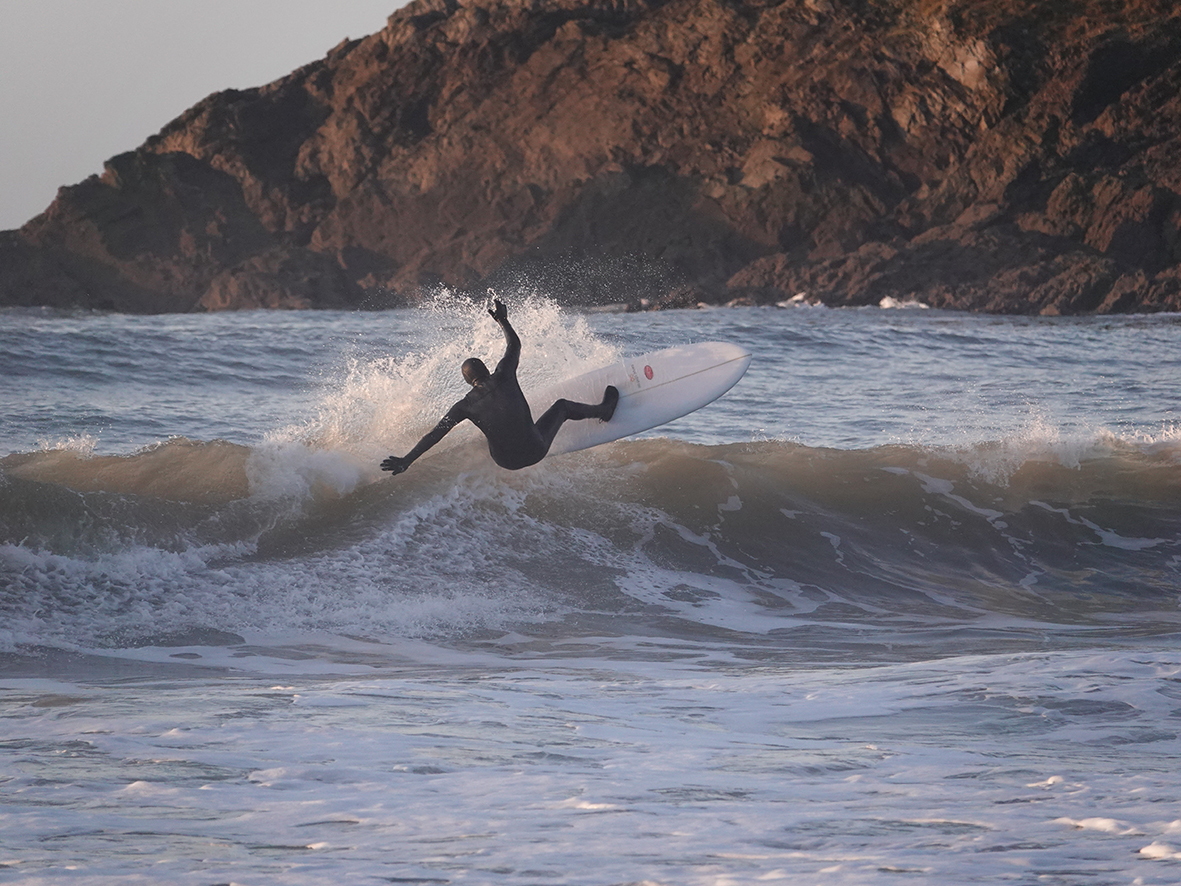 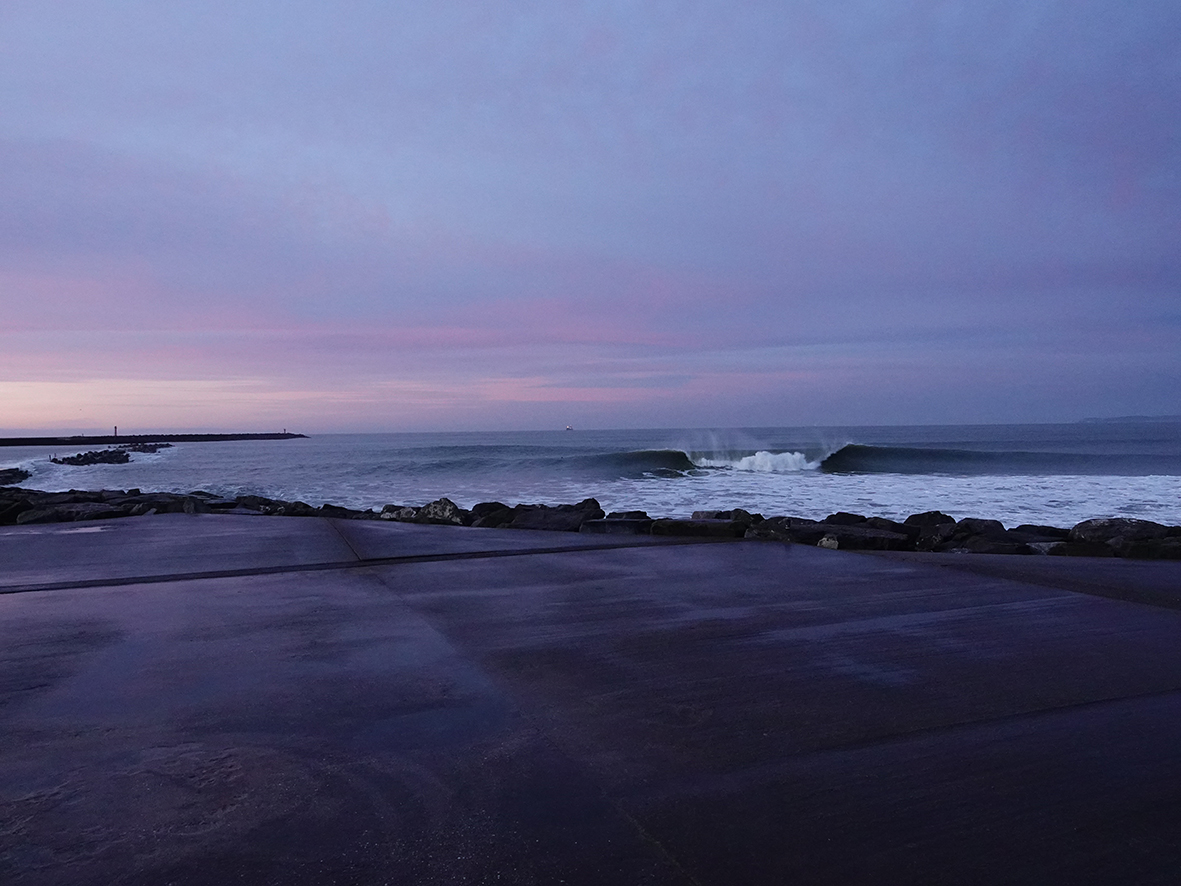 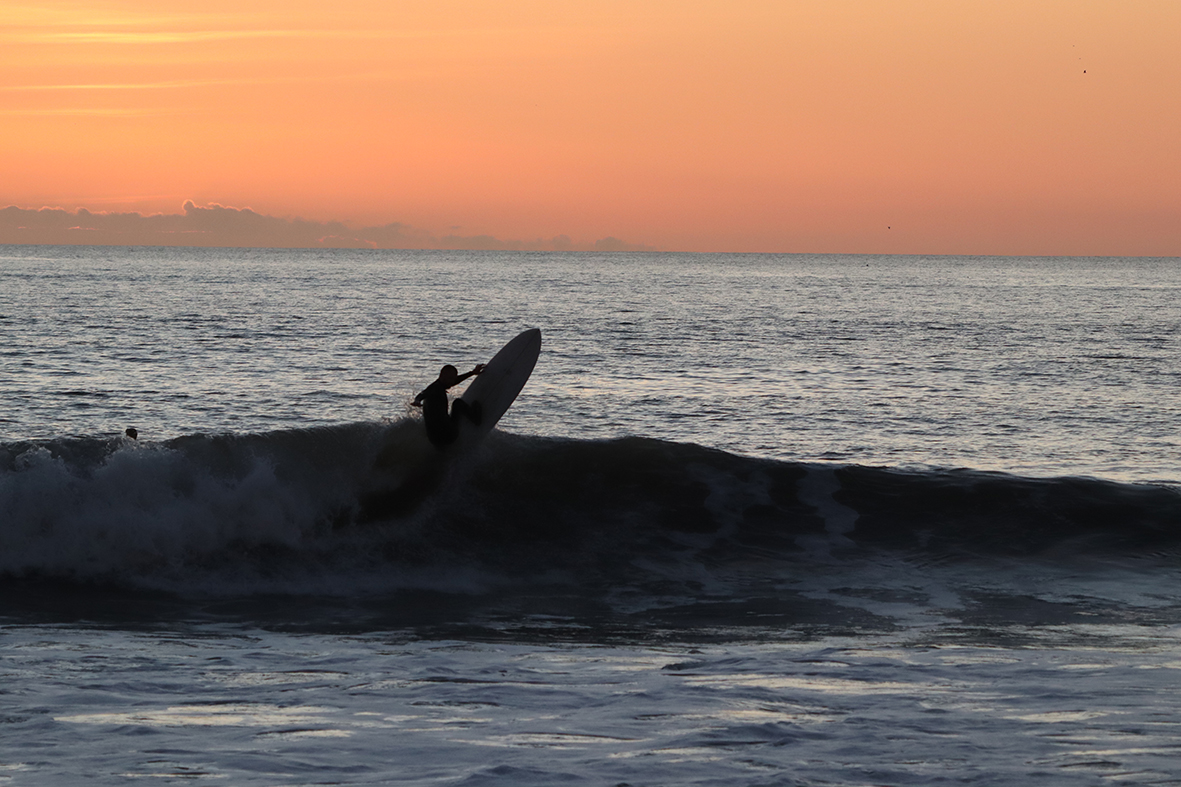 Connor Griffiths made a flying visit from Down Under in early January and snagged a few classic sessions while he was here PIC: Paul Gill