shortlisted for Independent Bookshop of the Year Wales region.

Bay is delighted to hear that Cover to Cover, has been shortlisted as Bookshop of the Year in the Wales region. The British Bookshop Awards received lots of fantastic entries for Independent Bookshop of the Year this year, from old favourites to new faces. The judges were very impressed with the variety and imagination of our national bookshops.

Tom Tivnan, the Book-seller managing editor and one of the judges, said: “There is a new strength and vibrancy of the indie bookshop sector and you can see why, with this year’s Regional Finalists, who all meld passion, creativity and innovation to become true hubs of their communities.”

The overall Independent Bookshop of the Year winner will receive a £5,000 cheque, courtesy of Gardners, on 18th May 2020 at the awards night.

We’ll keep you posted as to how they get on, later in the year. 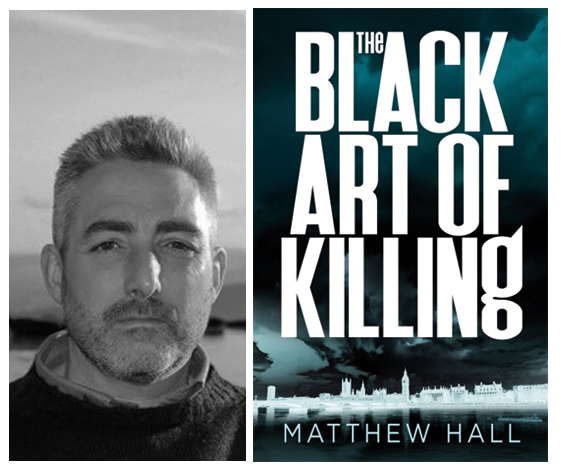 MATTHEW HALL – book launch. April 16 at 19.30 at Mumbles Tabernacle. Join the Bafta-winning creator of Keeping Faith for the launch of his new novel: The Black Art of Killing.

Keeping Faith was one of the most-watched TV shows of 2018-19, accumulating 20 million downloads and becoming the most-viewed drama to ever be made by BBC Wales
The Black Art of Killing combines the relentless pace, heart-pounding twists, and complex character-building that made it unmissable. Dr Leo Black is one of Oxford University’s rising stars. His lectures play to a packed audience of adoring students. He seems destined for tenure amongst the gleaming spires. But Worcester College has never employed a man like Leo Black before.
For twenty years Leo served the SAS with distinction. When the friend he served alongside is killed in Paris trying to prevent the abduction of a young British scientist, the world Leo has tried to put behind him begins to reel him back in.
Matthew Hall was educated at Hereford Cathedral School and graduated in Law from Worcester College, Oxford. He worked as a criminal barrister before getting his first screenwriting commission with the ITV hit series, Kavanagh QC starring John Thaw. He has since written over 60 hours of prime-time drama. In 2018 he won a BAFTA Cymru for his BBC series, Keeping Faith, which returns for a third and concluding season in 2020.

Tickets £6.00 with £3.00 redeemable against price of book. Available from shop or Eventbrite. 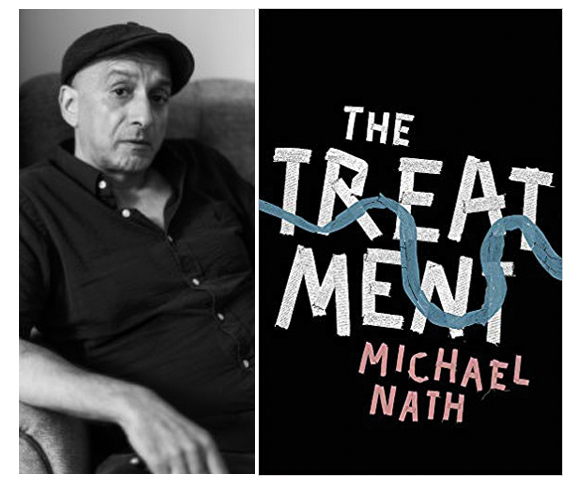 We’re thrilled to announce Michael will be signing copies of his new novel: The Treatment.

An incredible writer (with Mumbles connections), his first book was shortlisted for the James Tait Black Memorial prize.
Based on the Stephen Lawrence case, The Treatment explores London’s dark history of systemic racism, terrorism, police corruption and violence, dramatising ideas of masculinity, criminality, lawlessness and identity.
‘Simply the best British novel I’ve read since I don’t know when – this decade? This century?…” David Peace (Red Riding, Damned United).
‘Original, funny and absolutely spot-on’ The Independent.
‘A wonderful exercise in novelistic virtuosity, strange and beautiful’ –The Times Literary Supplement.
Not one to miss.