Emlyn’s film choice for March is based on a true story of one man’s battle against a huge corporation. At the time of going to press no details of when it would be screened in Swansea were available. 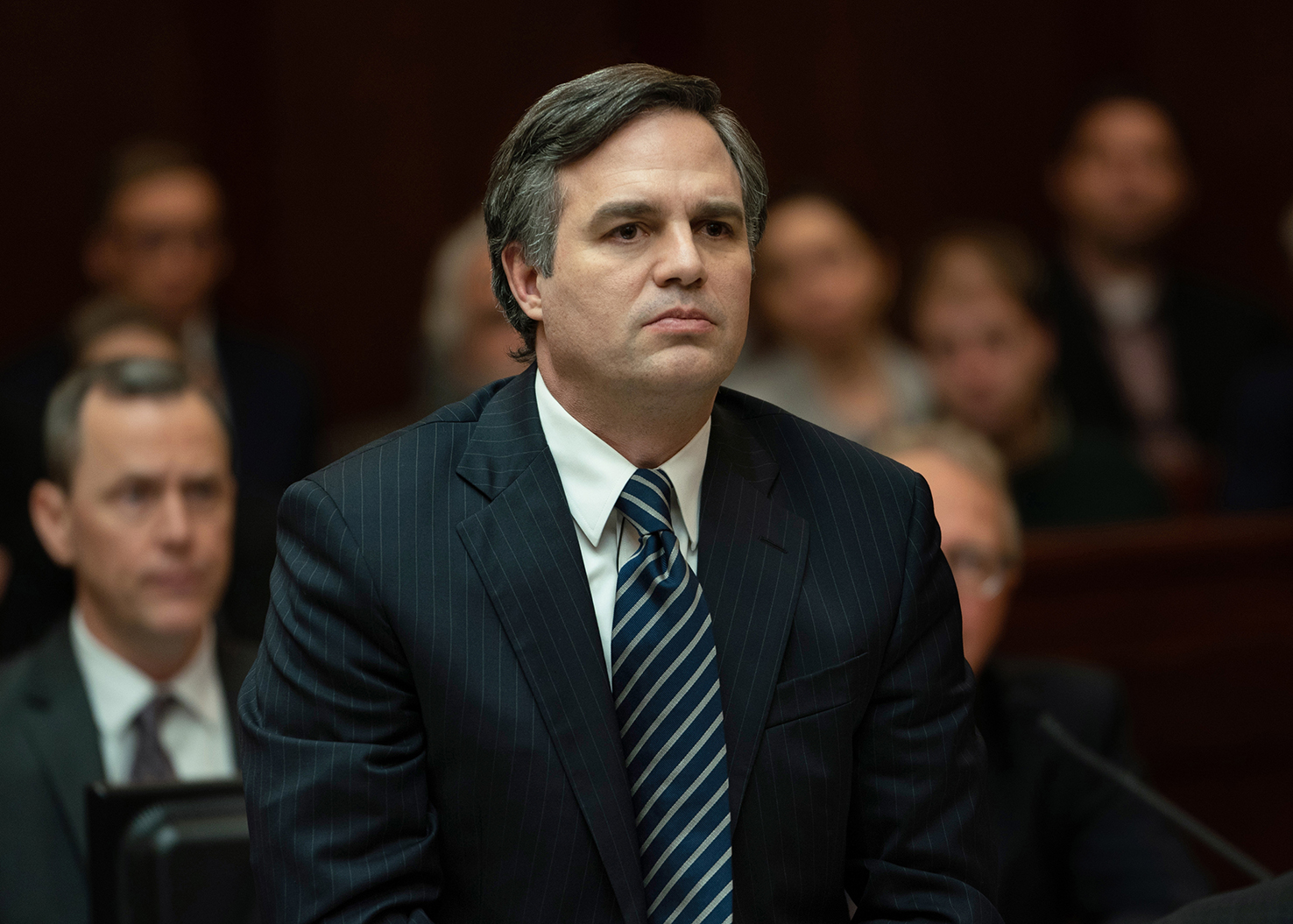 Haynes, a worthy subject and a terrific “serious acting” performance from Mark Ruffalo, most recognisable as the Incredible Hulk. And yet it’s largely flown under the radar thus far, which is a real shame as it’s an excellent, gripping movie of the kind that instils righteous anger in the audience, even if the subject seems a little dry on paper.

It’s the story of crusading lawyer Rob Bilott, who has spent two decades and counting in a legal battle with the Du Pont chemical corporation after a West Virginian farmer who lived near one of their landfills reported massive rates of death and disease among his cattle. The film follows his efforts to get compensation for the victims of chemical dumping, and to find out the truth behind what Du Pont was doing and why.

It recalls Spotlight in several ways, in no small part on account of its focus on, well, accounting: mak-ing Bilott’s trawling through reams upon reams of paperwork to try and get to the facts gripping is no mean feat, but Haynes achieves it admirably here. The overwhelming impression is of real-life heroism, which so often isn’t flashy or spectacular, but rather involves keeping at the work, refusing to give up even when everything’s stacked against you – quietly and determinedly doing what needs to be done, no matter how futile it seems.

And the extent to which everything was and is against Bilott is made abundantly clear. As one of the wealthiest, most powerful companies in the US, Du Pont was essentially able to buy their way to safety, and we’re left in no doubt whatsoever about how badly the system is rigged in favour of the big guys, and how their rapacious, never-ending quest for more money at any cost is dooming the rest of us. It’s not a movie specifically about climate change but the resonances are there and the parallels not hard to draw: why do companies like Du Pont continue to ignore the long-term and wreak havoc on the environment? Because there’s just too much money to be made now, and that same money insulates them from any consequences of their actions. Dark Waters provokes the same kind of “how do they keep getting away with this?” anger as The Big Short did, but happily provides quite a bit more catharsis. Sometimes, just sometimes, the little guy gets to hit back.

Ruffalo is superb as said little guy, starting out as a corporate defence attorney but switching sides when the truth of the matter becomes impossible to ignore. He’s quiet, hunched over and coiled in on himself, a bundle of nerves that you feel must snap sooner or later. His tenure as an Avenger has somewhat over-shadowed his more dramatic turns, and it’s a bit of a pity because this is among his best performances – which is saying quite a lot. Doubtless it helps that this was something of a passion project for him, and he’s deeply committed to environmental causes in real life too. 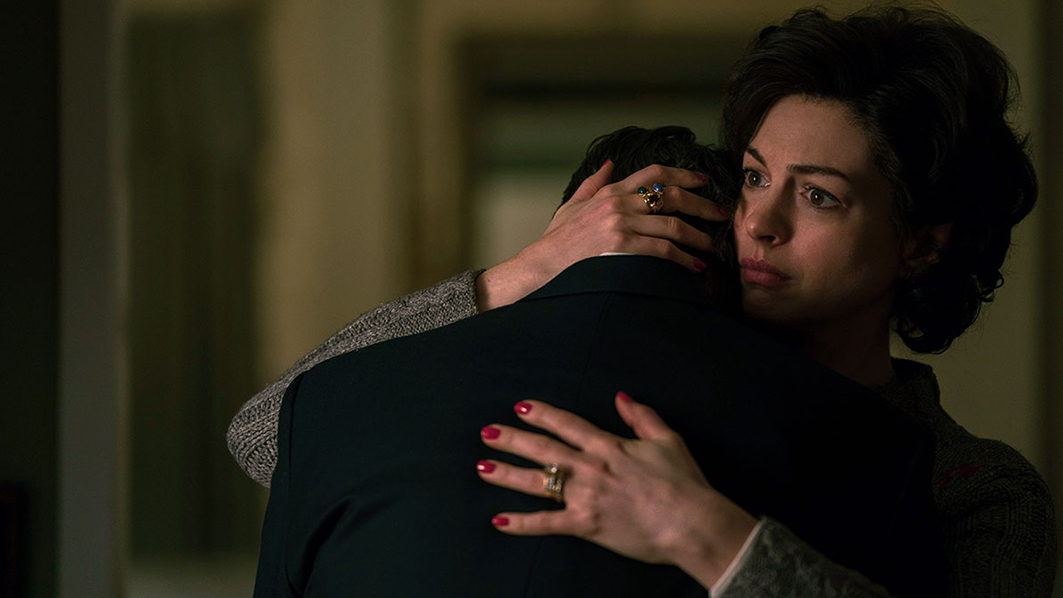 That said, it does provoke an unintentional chuckle early on when the people at his law firm are referring to their “new, young partner” when he’s clearly middle-aged, but such is the difficulty of telling a decades-spanning story when you don’t have millions in the budget for CGI de-ageing a la The Irishman. There are other flaws too: Anne Hathaway does well with what she’s given, but she’s largely in a predictable long-suffering wife role that doesn’t exactly use her to the fullness of her abilities. And it does perhaps run a little long with a few too many “and one other thing!” moments, though that doubtless accurately reflects the interminable, exhausting nature of Bilott’s legal battles.

Dark Waters may have had a subdued run to date, but it absolutely deserves to be seen by a much broader audience. It’s an impassioned call to arms that will likely leave you fuming at the state of the world and the capitalist systems that threaten to poison it, but it’s never defeatist, and in its own quiet way it’s something of an unlikely crowd-pleaser. Carol definitively proved Haynes as a master of the killer final shot, and Dark Waters confirms that in spades.