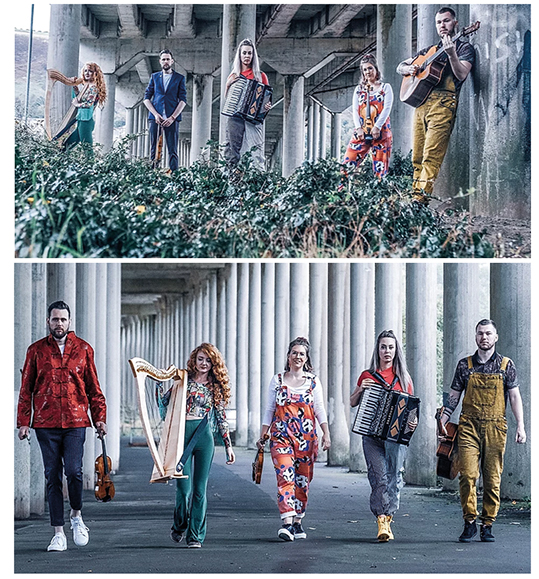 Welsh folk supergroup Calan return to the Taliesin this April for what promises to be another high-octane night of folklore-infused foot-tapping tunes. The quintet sold out the Swansea University venue on their last visit and, with their unique brand of energetic folk continuing to win over fans at home and abroad, it’s sure to be another busy night of live music.

In fact, the last 12 months have been something of a whirlwind for the band who added ‘Best Band’ at the Wales Folk Awards 2019 and ‘Best International Band’ at France’s Lorient Festival – the “World Cup of folk music” – to their trophy cabinet, before setting off for a tour of America ahead of their dates on Welsh soil. 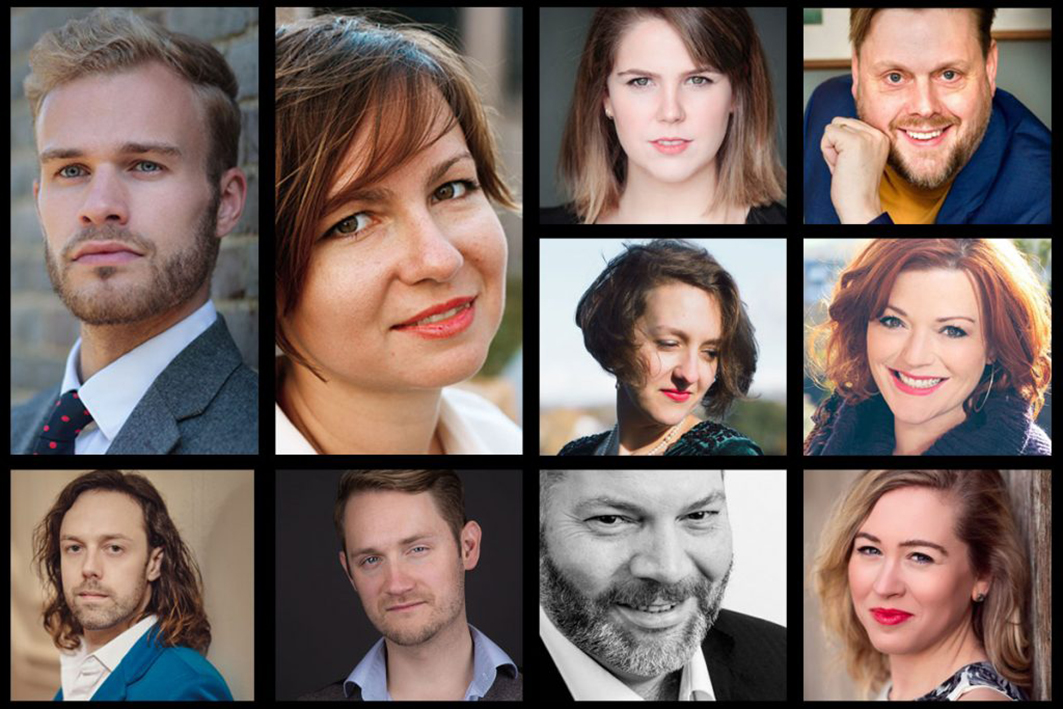 The Marriage of Figaro

Opera returns to Llanelli this spring when Mid Wales Opera bring their new production of an old favourite to the Ffwrnes.

Mozart’s The Marriage of Figaro will see a cast of international pros team up with some exciting newcomers, including postgraduate students from Dennis O’Neill’s Wales International Academy of Voice, to put a fresh spin on the popular comedy in which a few white lies leads to events spiralling wildly out of control.

Talking about the company’s decision to stage the comic opera, MWO’s music director Jonathan Lynes said: “If someone said to me ‘I’d like to see just one opera in my entire lifetime, which should it be?’ I’d probably dither for around five seconds and then say Mozart’s The Marriage of Figaro. For anyone who’s ever thought ‘what is it that makes us human?’ The Marriage of Figaro delivers universal truths clearly, brilliantly and magically way beyond any other opera. There isn’t a note from start to finish that shouldn’t be there, nor any note missing that should be there.” 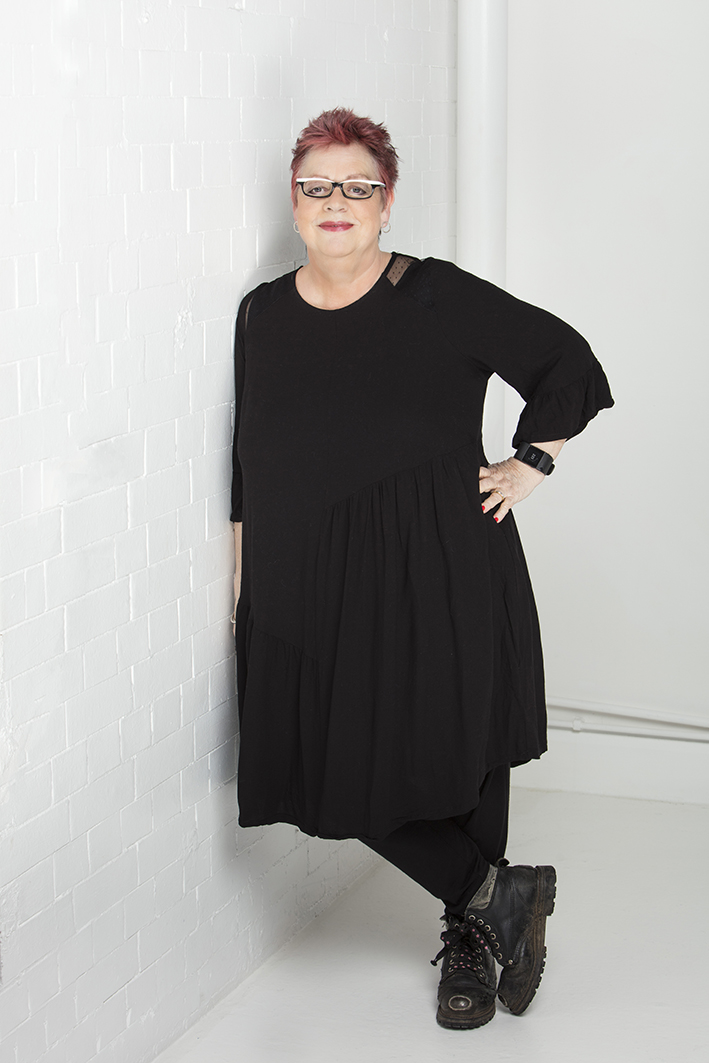 An Evening with Jo Brand and Special Guests

Comedian Jo Brand will take a break from the Bake Off for an evening of entertainment in memory of her good friend Helen Griffin. She’ll also be joined by plenty of special guests to pay tribute to the sorely-missed Swansea-born actor, writer and activist, who passed away in 2018. Those confirmed to appear include fellow stand-ups Andy Robinson and Noel James.

Having known each other since psychiatric nursing college, Helen and Jo became lifelong friends as both their careers moved into the sphere of entertain-ment. In 1997 they collaborated on the short play Mental (based on their nursing experiences), which went on to be performed at the 2003 Edinburgh Festival Fringe, and in 2013 they worked together on the hospital-based BBC 4 sitcom Getting On – which was followed-up by Going Forward on the same channel in 2016. 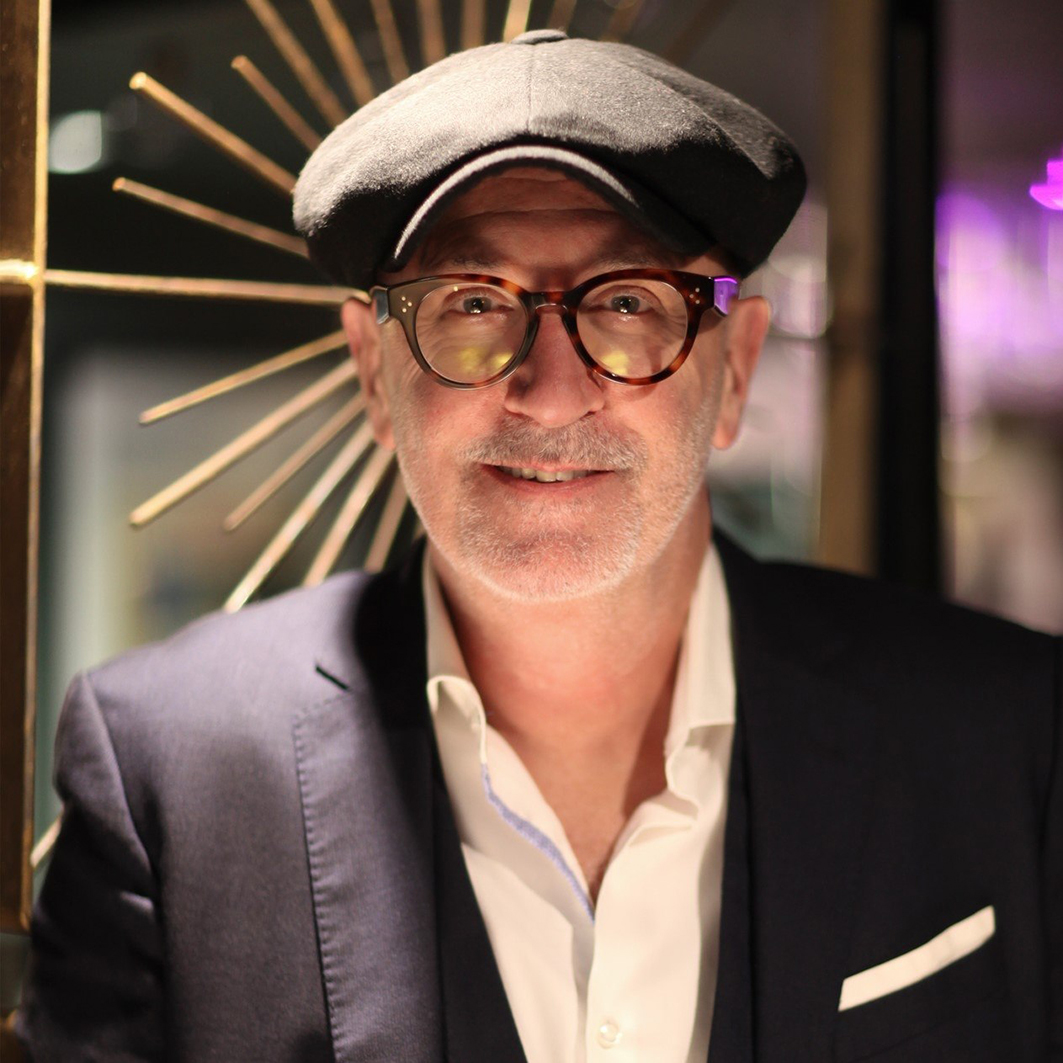 An Evening with Mal Pope

Swansea’s favourite singer songwriter hits the road this month in support of his new album Butterfly.

Having travelled as far as Prague to record what could be his most ambitious record to date, there’ll be plenty of tales, special guests and songs both old and new on his 2020 tour of Wales.

For us in south west Wales there’ll be dates in Carmarthen, Ammanford, Ystradgynlais, Neath, Llanelli and Porthcawl, while here in Swansea there’ll also be a one-off double bill with fellow local favourite Kev Johns when the pair team up for a matinee in Swansea Grand Theatre.

You can catch Mal at: 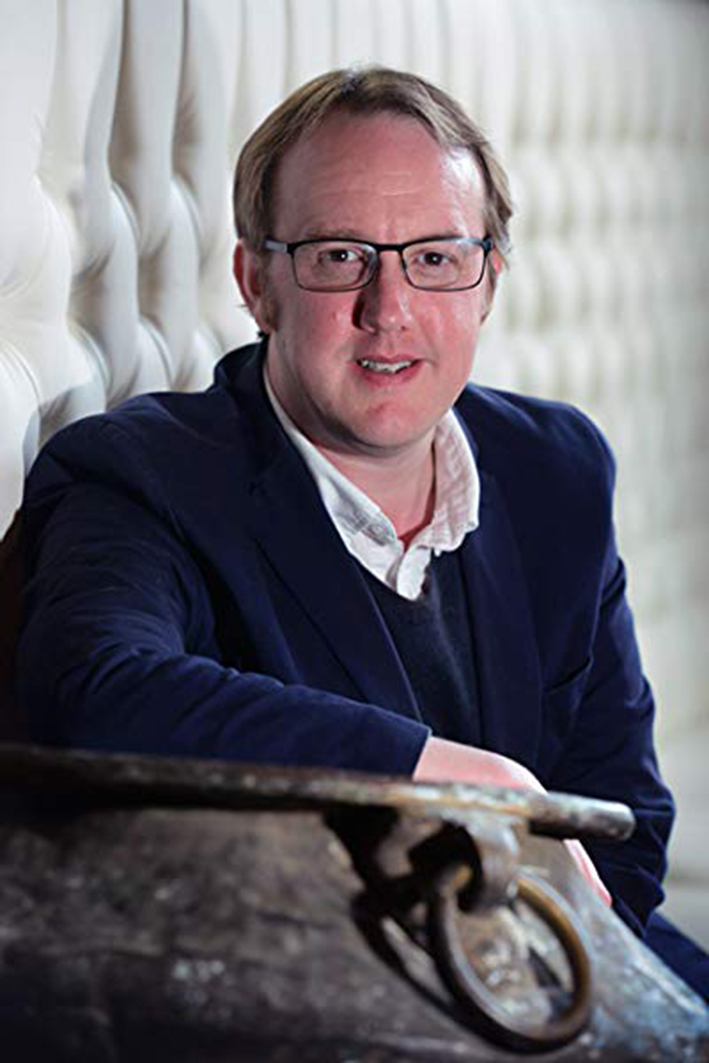 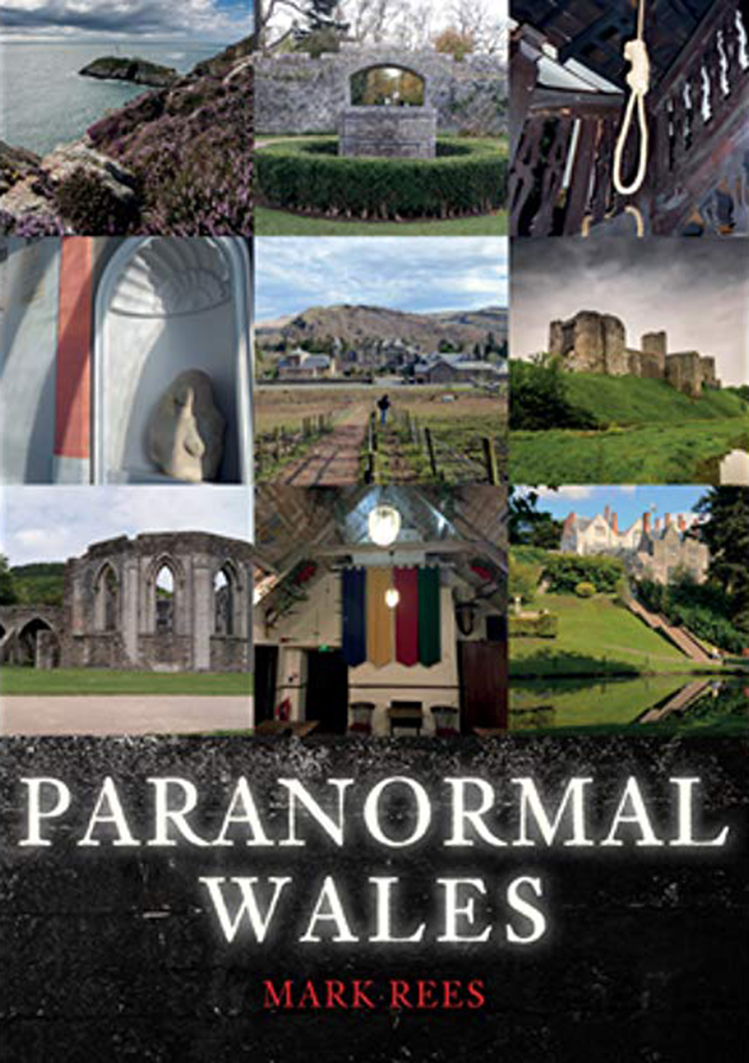 PARANORMAL WALES is the latest book by Bay contributor Mark Rees and will be published on 15th March.

Wales is said to be the most haunted country in the world. In Paranormal Wales Mark takes the reader on a spine-chilling journey to dozens of locations, which include well-known tourist landmarks and more secluded spots well off the beaten track.
Some of the stories might be familiar, others less so, but they all have one thing in common – they will make you think twice about turning off the light at night. Illustrated throughout, Paranormal Wales will be of spine-tingling interest to those wanting to discover more about the country’s haunted and hidden heritage.